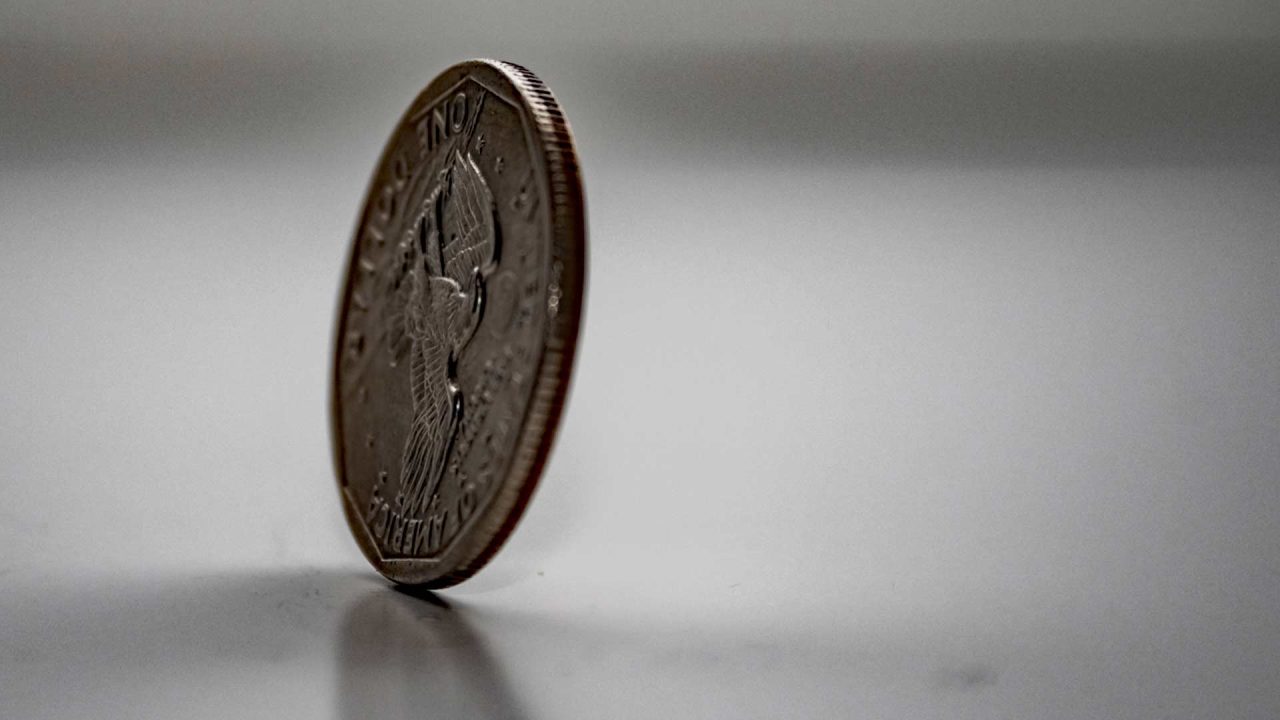 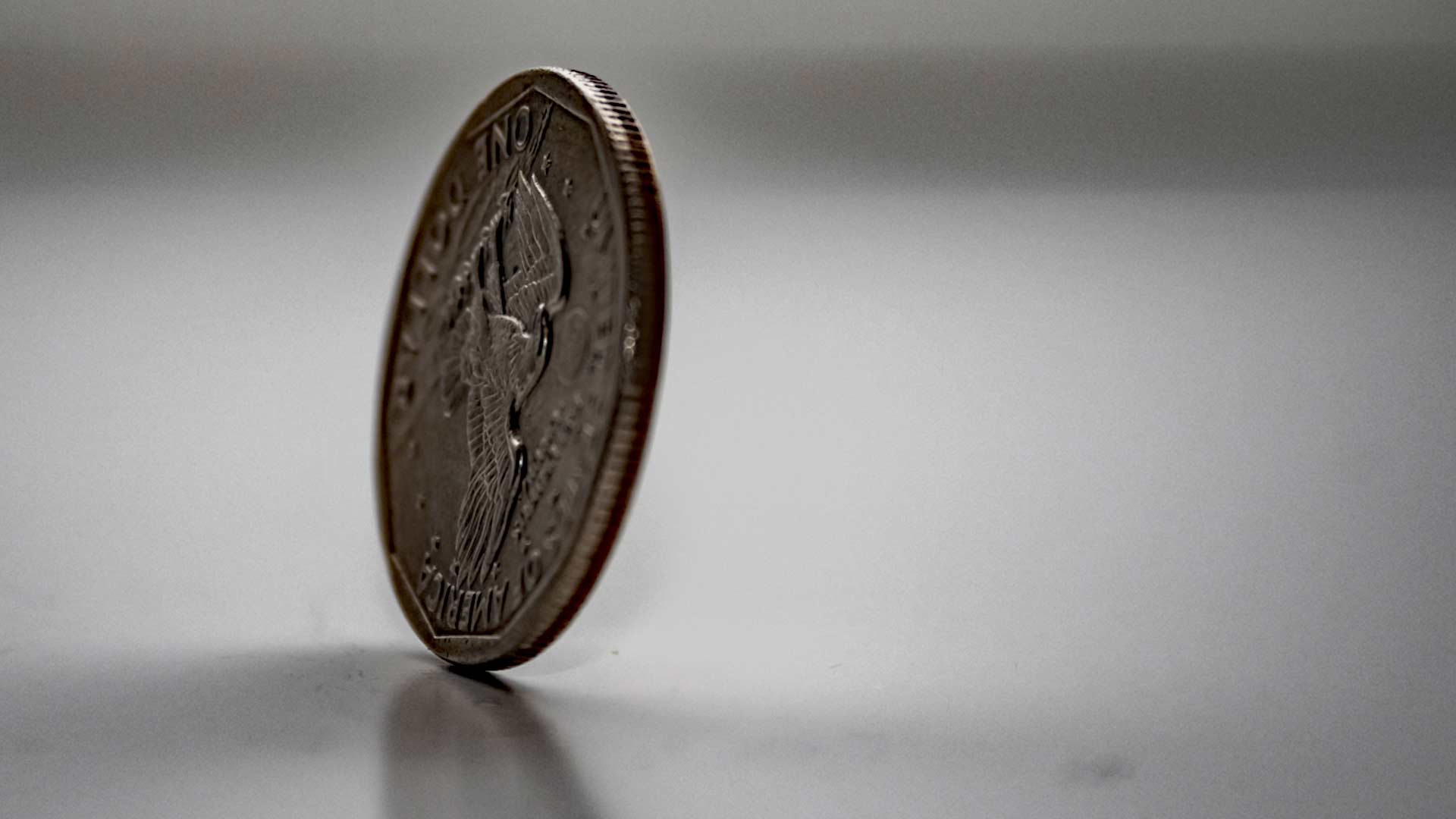 In an effort to promote fair and legal elections, the Public Interest Legal Foundation (PILF) released a report showing that a total of 516 U.S. elections have ended in ties, including one from Alaska.

“403 tied elections occurred with the 2022 election cycle alone,” the report states. “These tie elections illustrate that just one illegal vote can affect the outcome of an election.”

The Alaska tie came back in 2006, when State Rep. Bryce Edgmon (D-Dillingham) finished in a dead heat with longtime state Rep. Carl Moses during the Democratic primary. Each man had 1,534 votes, and the race was ultimately decided by a coin-toss.

“There were several hundred people present and I think every possible media outlet – radio, TV, print, you name it – was there en masse,” Edgmon recalled. “The stakes were pretty dramatic. We’d never really done anything like this before. It came down to just the flip of a coin that hit the side of a sea otter pelt that was on the floor, just sort of a symbolic covering of the floor, and bounced up to tails. At that moment I knew I had won, and within 15 seconds my brother had jumped up on stage and almost pushed me back in my chair, and the whole place erupted in applause. A very, very dramatic scene.”

“The media claims that voter fraud happens on such a small scale it could never impact who wins an election,” Adams said. “This report proves that every single vote matters. We do not want an illegal ballot effecting the outcome of an election. Everyone needs to get out there and vote!”

Public Interest Legal Foundation is the nation’s only public interest law firm dedicated wholly to election integrity. The Foundation exists to assist states and others to aid the cause of election integrity and fight against lawlessness in American elections. Drawing on numerous experts in the field, PILF seeks to protect the right to vote and preserve the Constitutional framework of American elections.