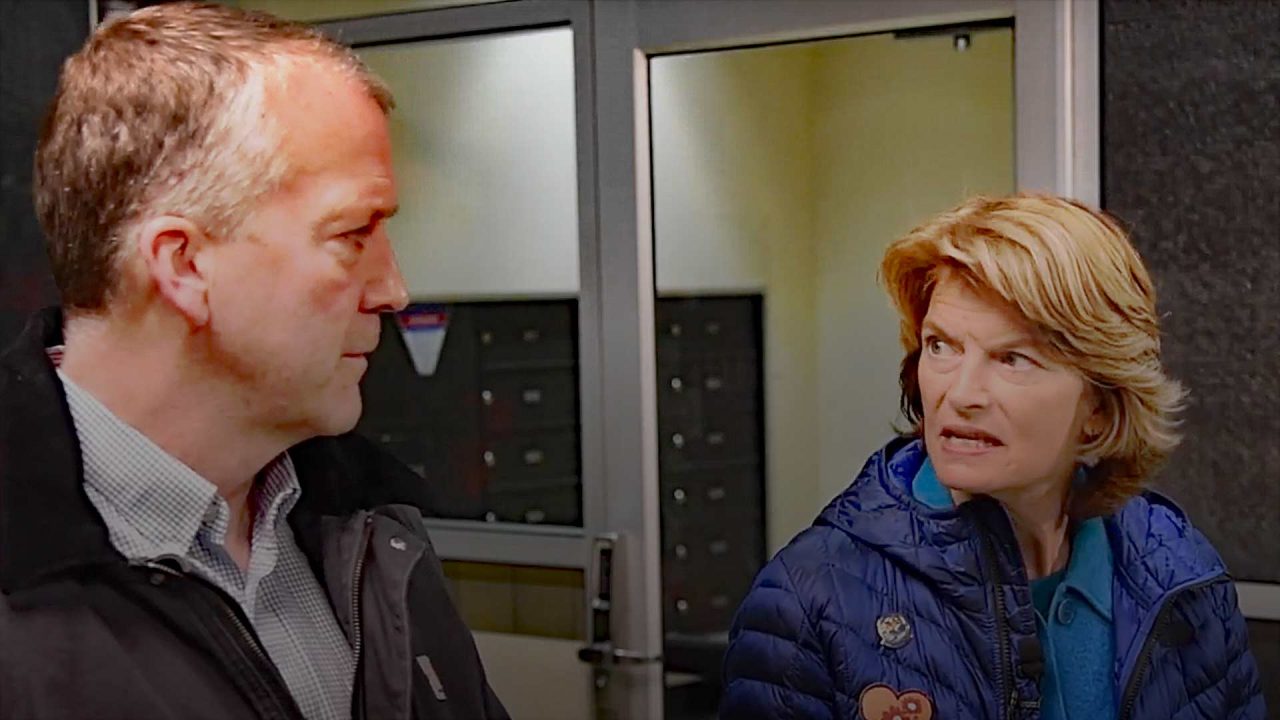 Turns out Sen. Sullivan didn’t really ‘support’ Murkowski all that much 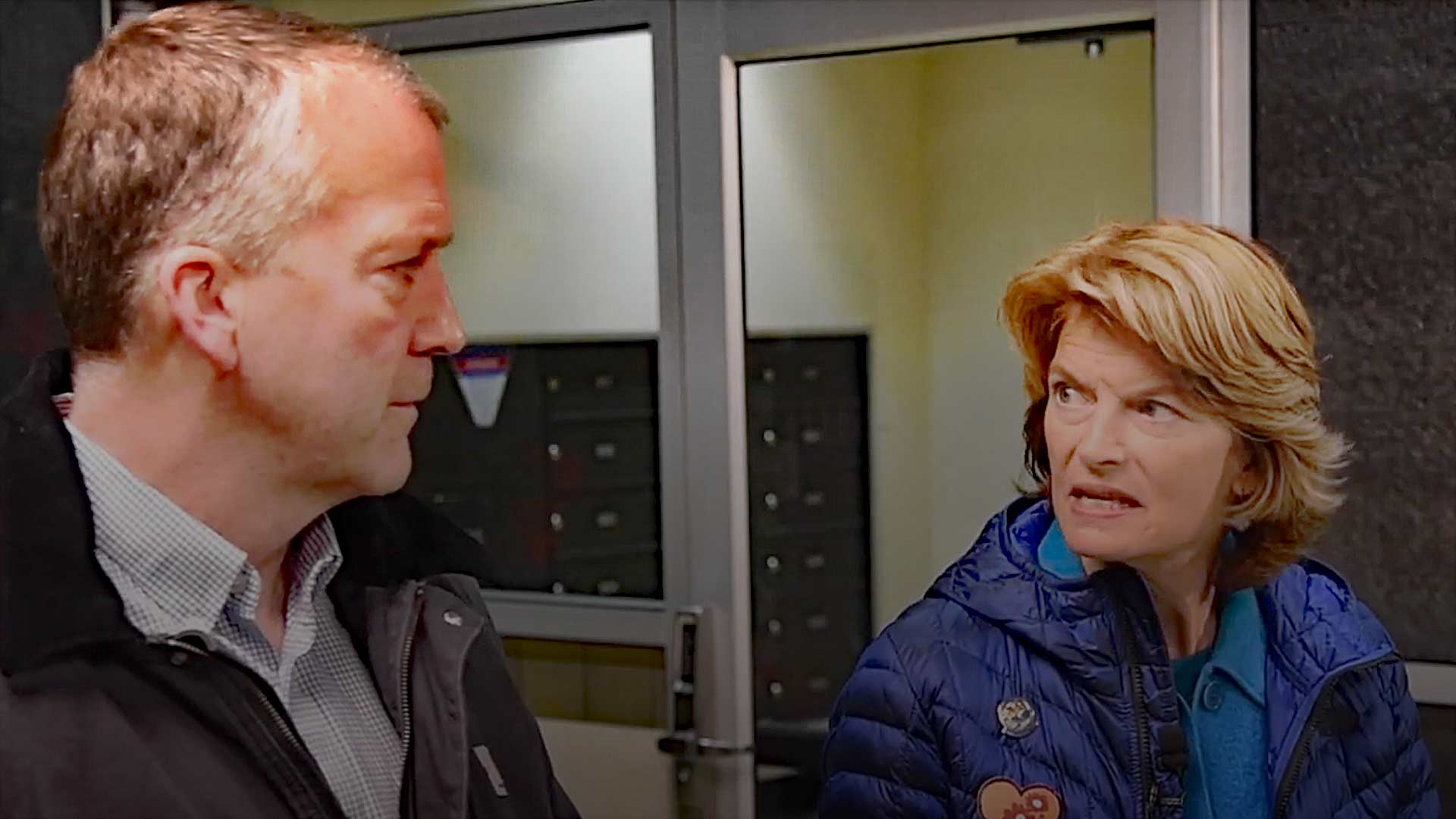 After telling reporters back in March of 2021 that he would back Sen. Lisa Murkowski’s re-election campaign, Sen. Dan Sullivan has been deafeningly silent as Murkowski struggles to fend off conservative Republican challenger Kelly Tshibaka.

In a 2021 ABC interview, Sullivan said Murkowski supported him in the past and that he’d return the favor, despite the fact that Alaska’s Republican Party had rejected Murkowski’s candidacy due to her blatant abandonment of core Republican values surrounding pro-life issues, oil and gas development, Supreme Court nominees, protection of gun rights, transgender politics, Biden nominees and more.

In initially saying he’d back Murkowski, Sullivan explained that she had initially helped him win his Senate race in 2014.

“And in 2016 I supported her, and just in my reelection in 2020, where you know the national Democratic Party came in big in Alaska – massive amounts of money – Senator Murkowski was a strong supporter of mine and we won that reelection very strongly,” Sullivan said in 2021. “Look, we don’t agree on everything, but we make a good team for Alaska.”

For the next year, Sullivan had little to say about Murkowski’s campaign until this past April. After Sullivan spoke to a joint session of the Alaska Legislature, reporters asked if he was still on board with Murkowski. He said he was, but that’s pretty much been it. Two comments to two reporters over a two-year period.

This past July, former President Donald Trump traveled to Alaska for a massive rally in support Tshibaka’s effort to unseat Murkowski. He had some sharp words for Sullivan that day.

“How Sullivan doesn’t come out and denounce her is amazing to me,” Trump said. “Dan Sullivan should be ashamed of himself.”

With the general election now at hand, Sullivan appears to be playing it safe with nothing to say about either Murkowski or Tshibaka, as they remain locked in a tight race.