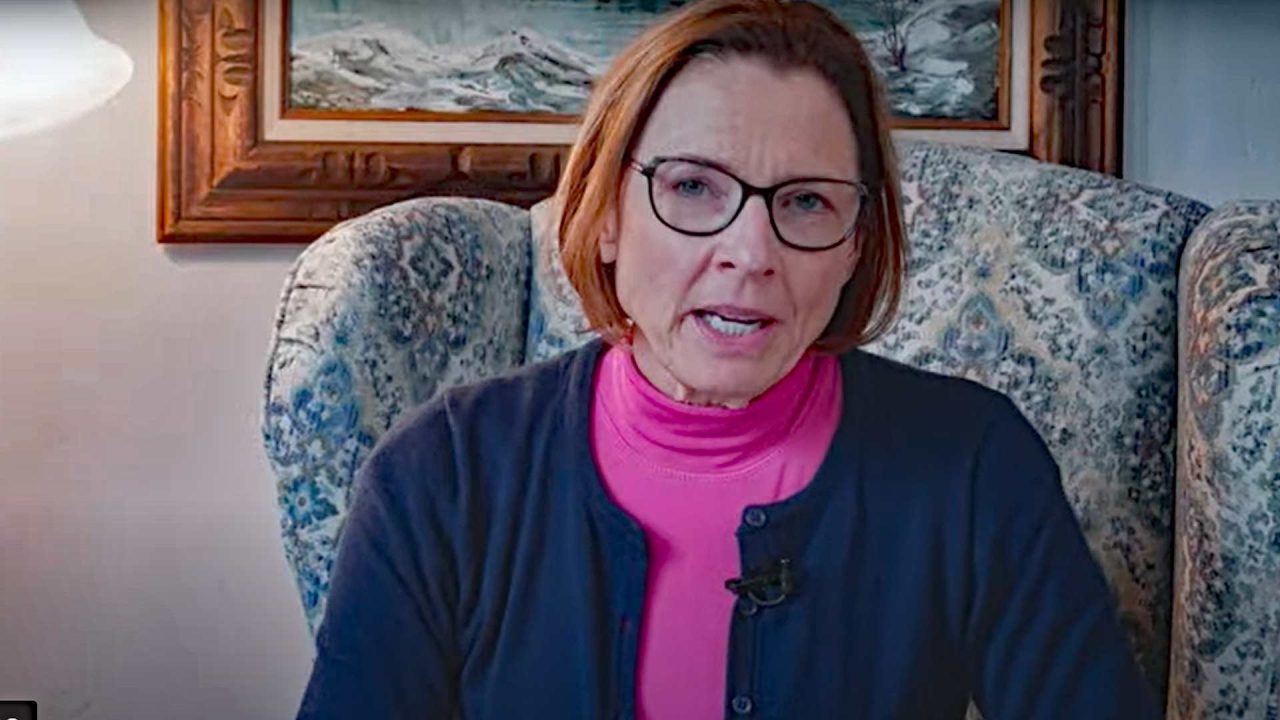 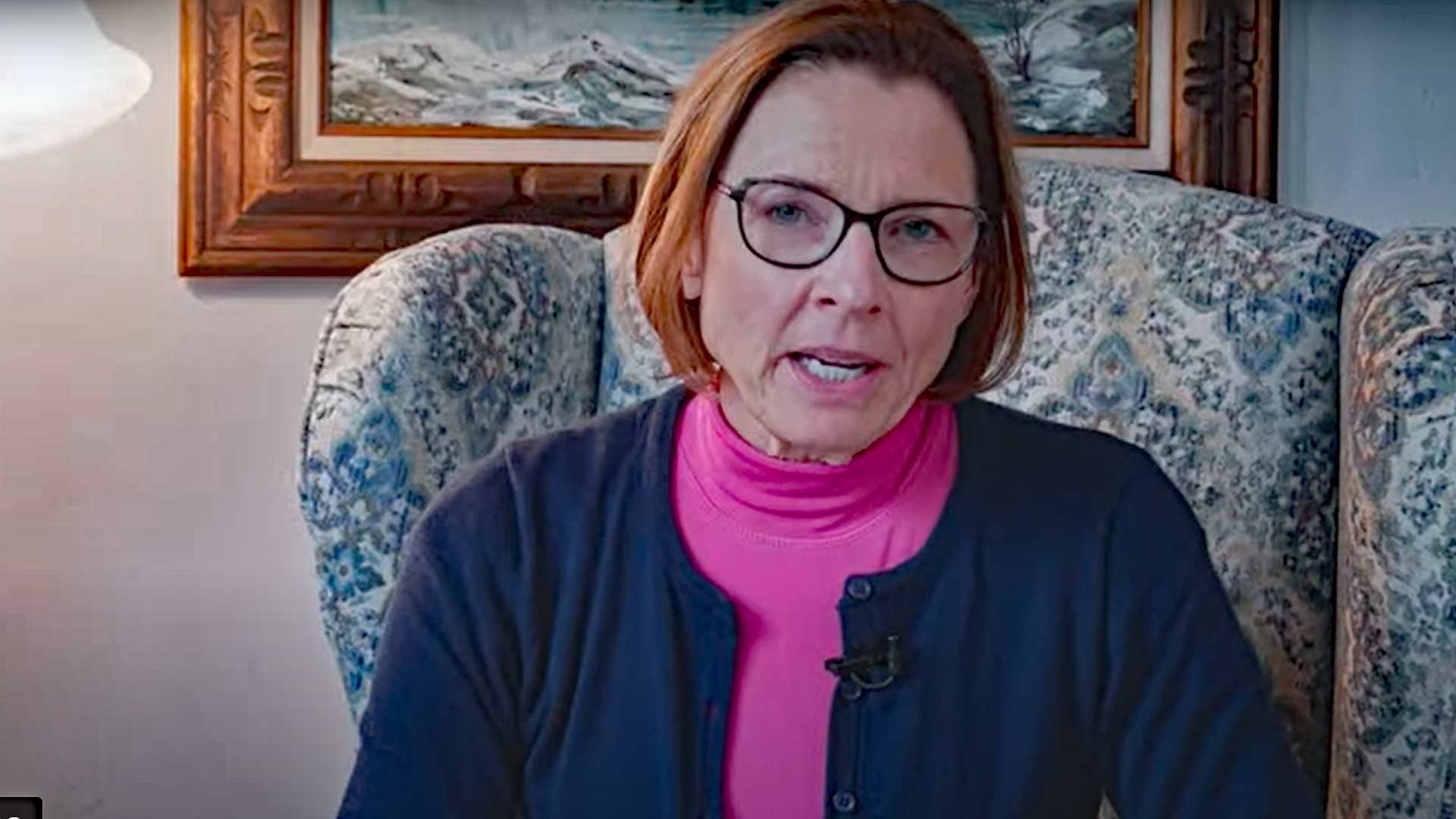 Former Alaska lawmaker Cathy Giessel, who is narrowly leading in her quest to return to the Alaska State Senate, sent an email to supporters a few days before the Nov. 8 election in which she indicated that she supports the current practice of abortion on demand in Alaska.

Giessel, who is locked in a tight race with incumbent Sen. Roger Holland, served 10 years in the Alaska Senate (2011-2020) representing Eagle River and Anchorage.

While Giessel has claimed to be “pro-life” in past years, she has now sided with those who support the legal killing of the unborn.

Giessel said she is sometimes asked about whether she supports ending the practice of abortion in Alaska.

“I do not support the government denying the right of Alaskans to make their own medical decisions, including to abortion, even though I am personally pro-life,” she said.

The “personally pro-life” stance is also employed by President Joe Biden, who has been the most pro-abortion president in U.S. history.

Giessel added that the right to abortion (which the Alaska Supreme Court “found” in the state’s privacy clause) “should remain unchanged.”

Giessel’s email then provided a link to a pro-abortion Alaska Beacon podcast.