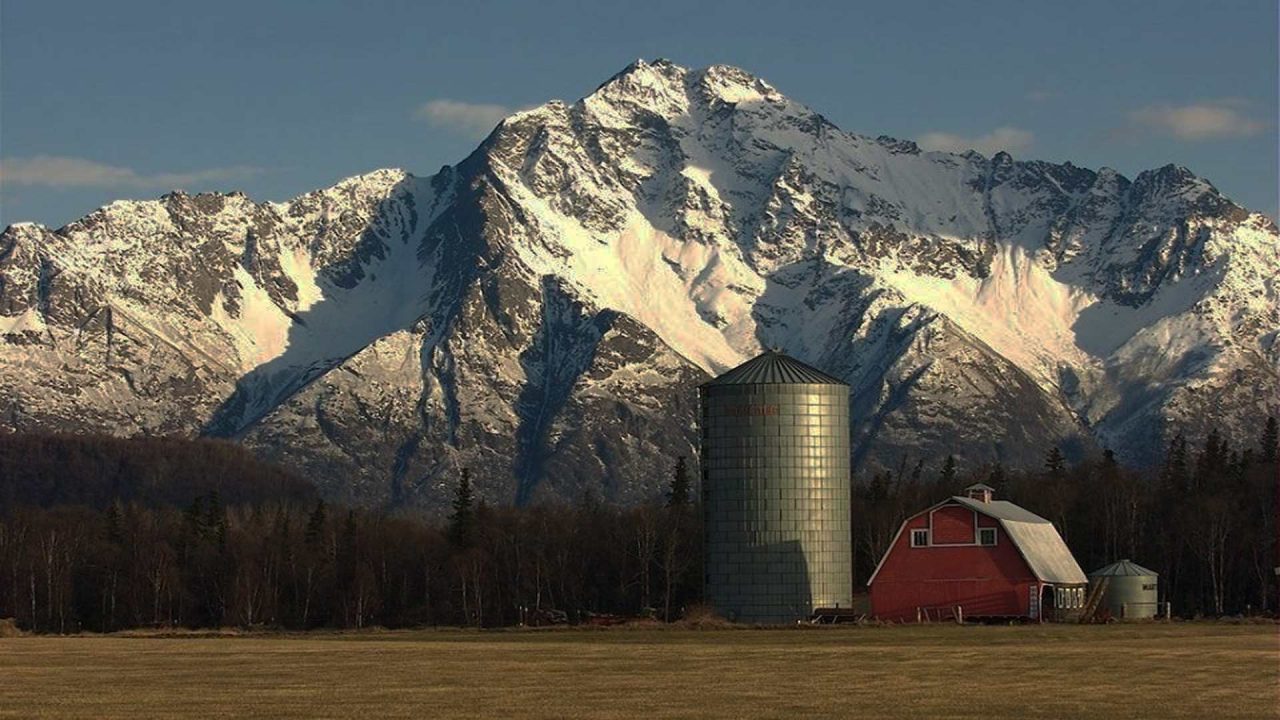 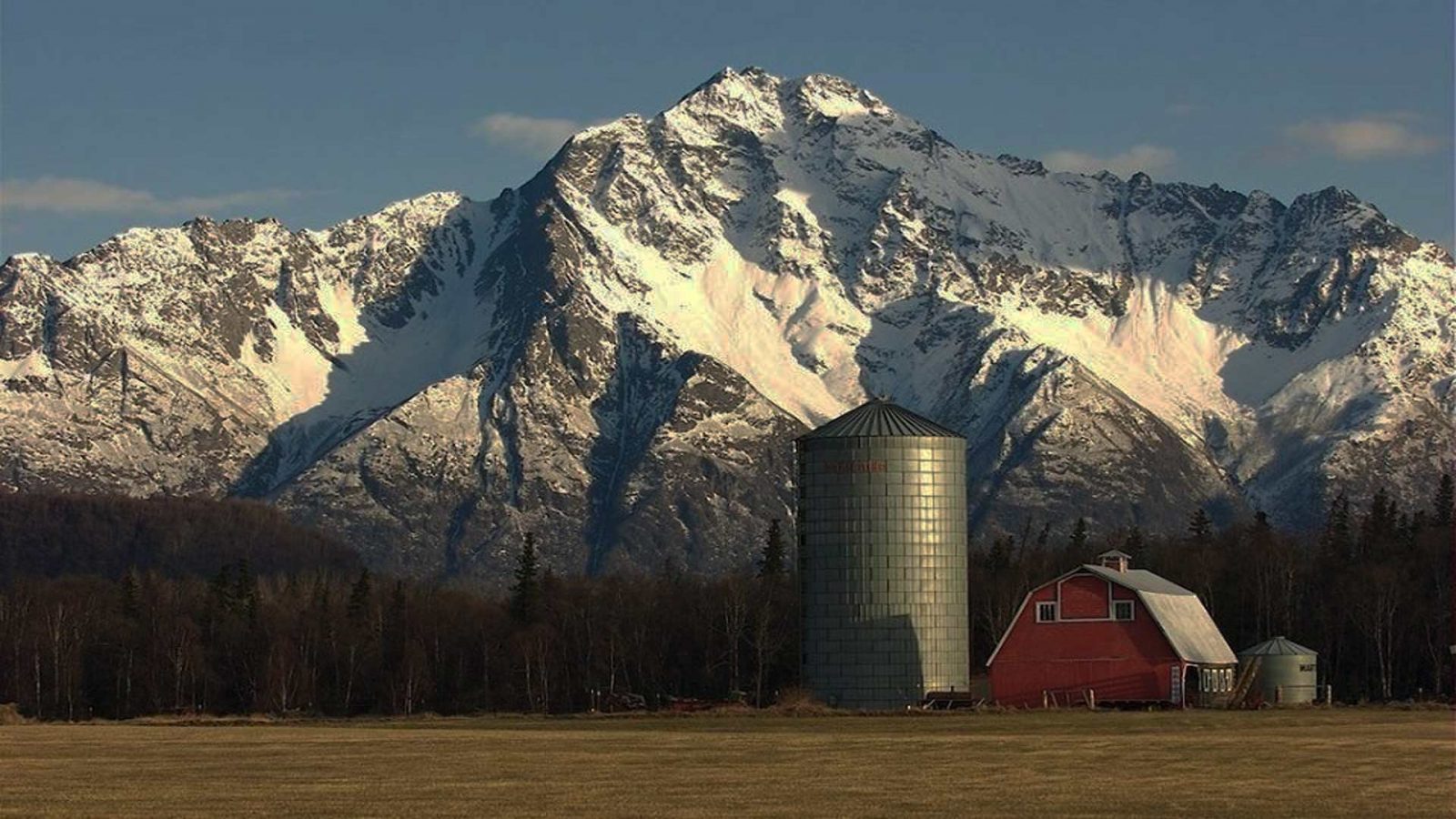 With 100% of precincts reporting, and roughly 4,100 early and absentee votes yet to be tabulated, here is where the Mat-Su Borough election results from Nov. 8 stand.

It looks like the already conservative Mat-Su School Board has moved a bit more into the red after the Nov. 8 Mat-Su elections.

Conservatives Kendel Kruse, Kathryn McCollum and Jacob Butcher all won their races, as did less known Ted Swanson. Longtime school board member Ole Larson won unopposed. Perhaps the biggest change is the fact that the most left-leaning member, retiring Dwight Probasco, is no longer on the board.

The Mat-Su School Board has stood out among other districts with its willingness to prohibit males from competing on all-female sports teams, resist critical race theory in curriculum and empower parents. The board has also been a firm supporter of publicly funded homeschool options and recently passed a policy that requires each school day to begin with a moment of silence.

In the Mat-Su Assembly races, solid conservative Brian Endle has likely lost his bid to unseat the more “moderate” incumbent Tim Hale. Likewise, the most left-leaning Assembly member, Stephanie Nowers, appears to have easily retained her seat. The mostly conservative Assembly, however, remains in tact.