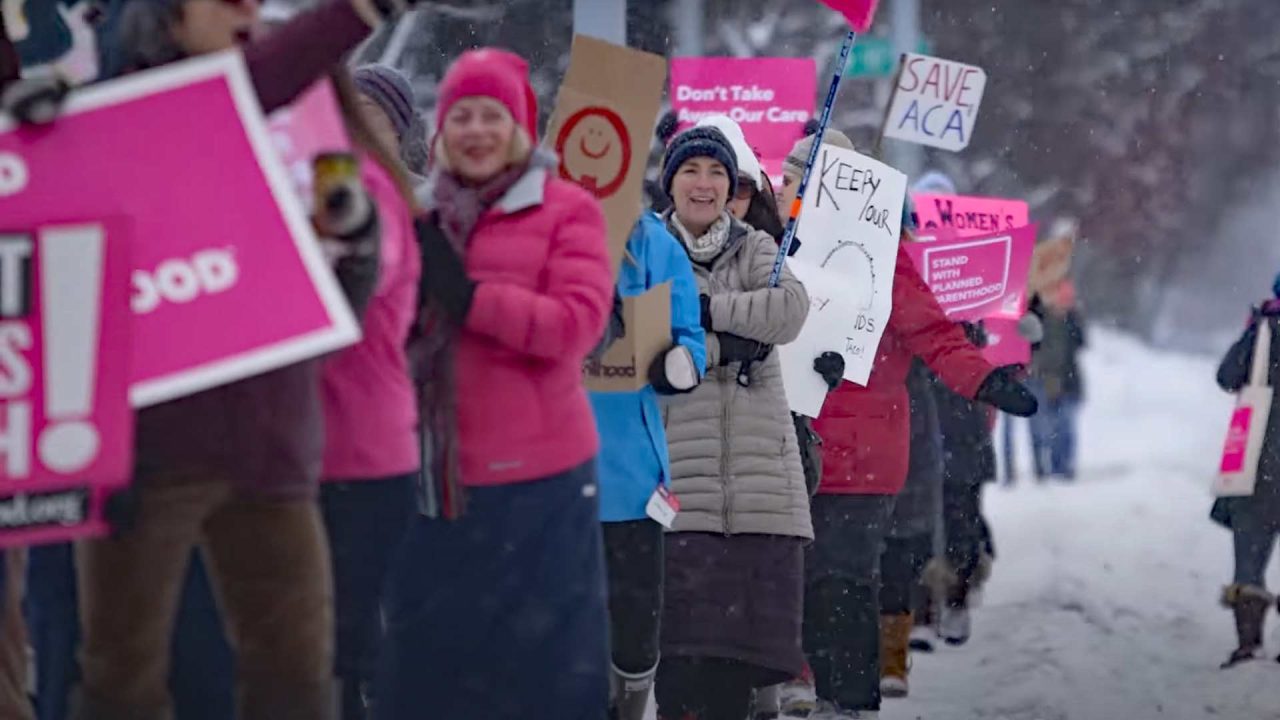 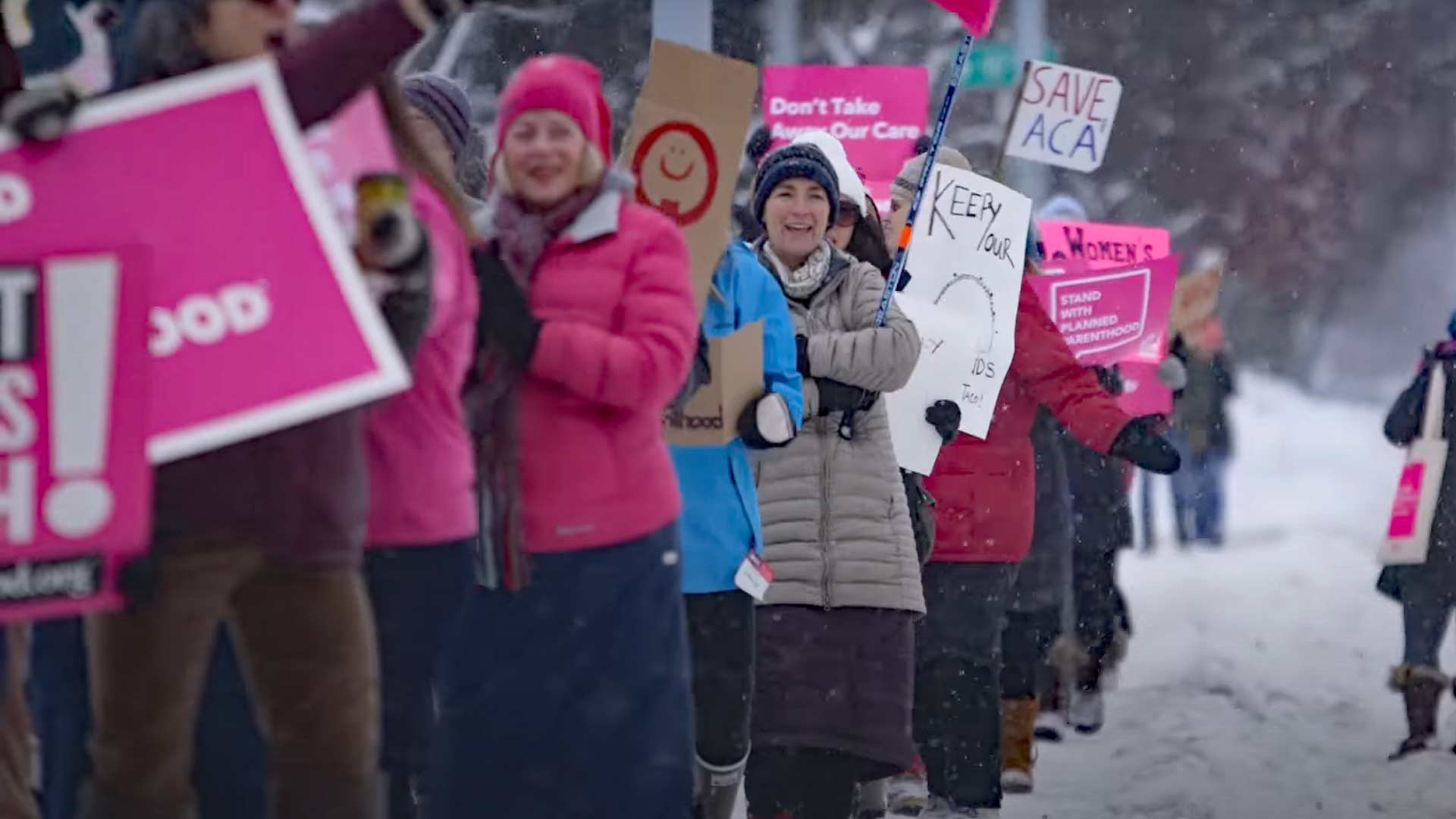 For months leading up to the Nov. 8 election, the Democratic party, Planned Parenthood and the ACLU of Alaska marshaled their collective resources to fight the statewide constitutional convention ballot measure. The one unifying factor among these groups was a desire to preserve Alaska’s practice of abortion on demand.

These pro-abortion activists were concerned that a constitutional convention would give Alaskans a opportunity to revisit the way Alaska selects its judges. As currently written the state constitution makes it nearly impossible to seat conservative leaning, constitutionalist judges. Those on the political left want it to stay that way in order to continue the current practice of abortion on demand as well as the public financial reimbursement, through Medicaid, to abortionists who kill pre-born babies.

Currently the seven-member Alaska Judicial Council has exclusive power to select who the governor can choose from when appointing judges. This unelected body, established 67 years ago at statehood, includes three members appointed by the governor and approved by the Legislature, three members appointed by the Alaska Bar Association, and the chief justice of the Alaska Supreme Court – also a member of the Bar.

Alaska’s current system does not remove political bias from judge selection, but gives all the power to seven unelected committee members to decide whether an applicant is worthy to sit on the bench.

Conservatives have long complained it’s nearly impossible to seat a constitutionalist judge because the left-leaning Bar Association always enjoys a 4-3 majority in the Judicial Council.

Many pro-life advocates saw the constitutional convention as providing an opportunity to ask Alaskans if they supported changing the judge selection process to include greater input from the people, the Legislature and the governor.

Upon learning that the ballot measure was losing about 30% to 70% on election night, the Alaska director for Planned Parenthood Alliance Advocates, Rose O’Hara-Jolley, claimed the defeat of ballot measure 1 reveals that Alaskans believe “the right to abortion is key to what it means to be from Alaska.”

Her Nov. 10 statement added that she “couldn’t be more proud” of Alaskans and that Planned Parenthood is “dedicated to continuing our fight to make abortion even more accessible in our state.”

The ACLU of Alaska had similar praise for the vote, saying it will “keep politics out of the courtroom, government out of our business, and outside interests from determining our futures.”

The current system, however, does not remove political bias from judge selection. Rather, it gives all the power to seven unelected committee members to decide whether an applicant is worthy to sit on the bench.

Many other states allow voters to select judges directly, or they permit the governor to nominate someone, who must then be confirmed by the state legislature, similar to how things operate when the U.S. president nominates a federal judge.