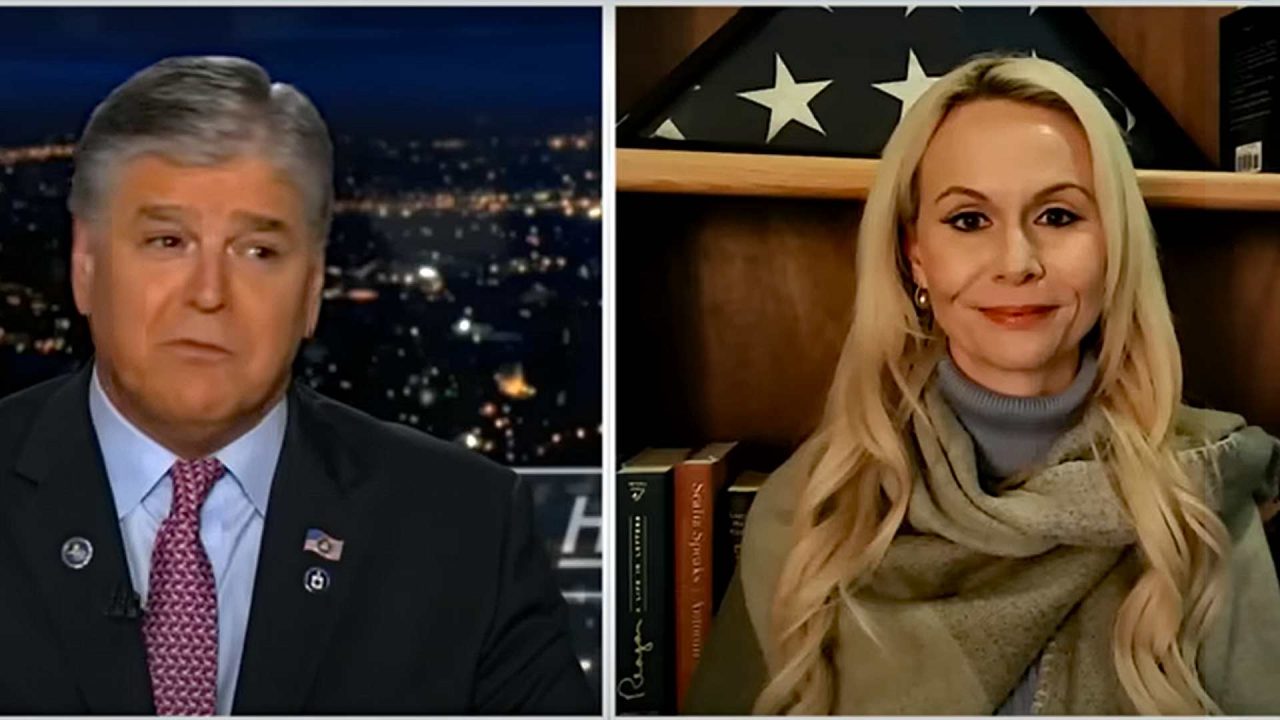 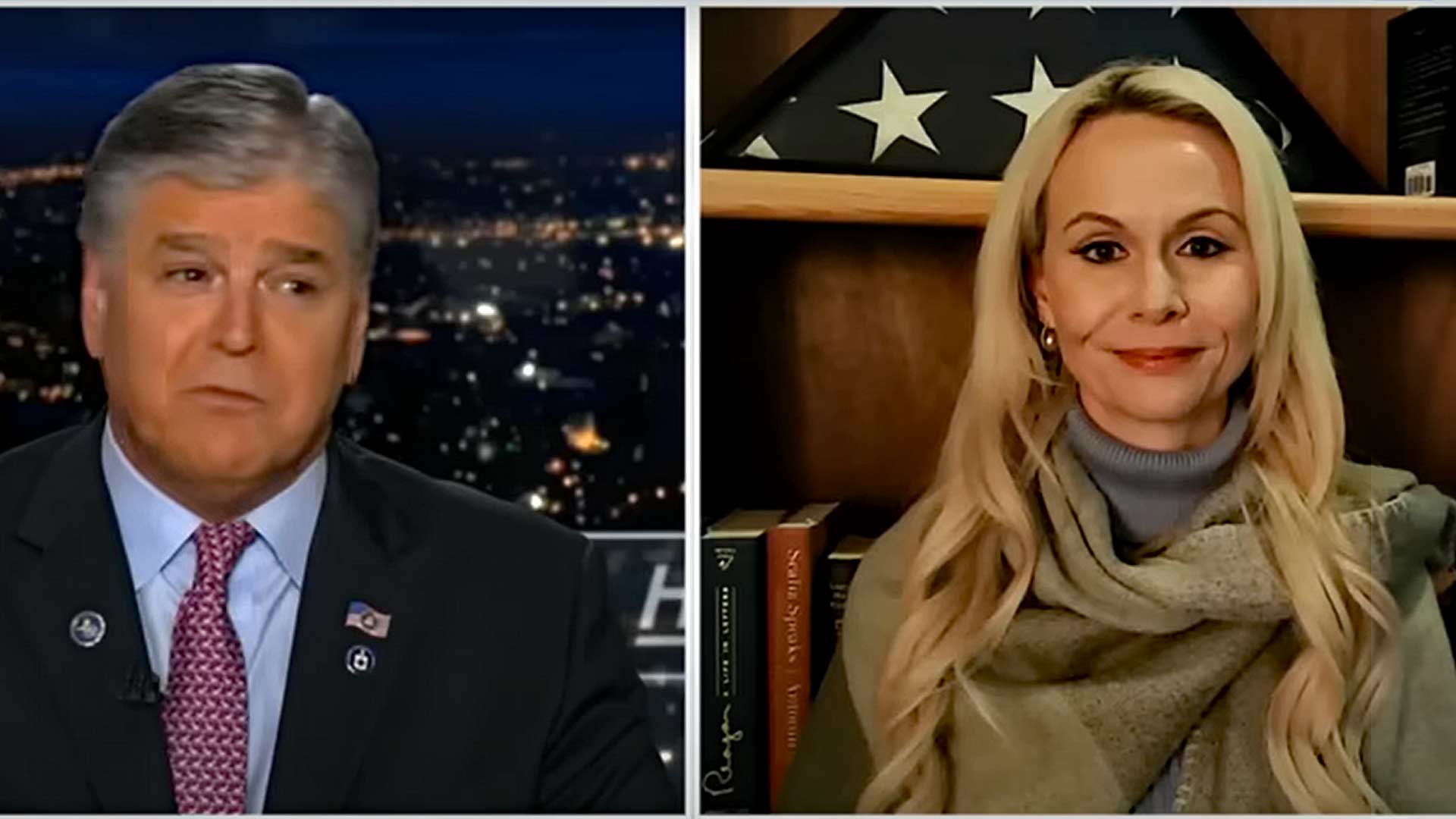 Kelly Tshibaka, the conservative Alaskan Republican who currently enjoys a narrow lead over incumbent U.S. Sen. Lisa Murkowski (44.22% to 42.84%) spoke with Fox News host Sean Hannity over the weekend detailing how she could pull out a victory once the final tally is announced on Nov. 23.

Hannity began the interview by calling into question Alaska’s new ranked-choice voting system, which requires multiple rounds of vote counting if no candidate earns more than 50% of the vote in round one.

“I actually call it ‘The Lisa Murkowski Incumbency Protection Ranking System’ of voting,” he said. “Am I wrong on that.”

“You’re absolutely correct Sean,” Tshibaka responded. “This was put in place by Murkowski’s allies and her campaign staff that was exposed in those undercover videos. So, we know that the system was rigged in her favor.”

In ranked choice voting, the lowest performing candidate in round one is eliminated and all the second-choice votes on those ballots are then redistributed to the remaining candidates. This process continues until someone achieves more than 50% of the vote, or until all rounds are completed.

“Remember, these Democrats, that voted the Democrat first, these might be your principled Democrats who aren’t going to vote for a Republican,” Tshibaka surmise

Many political observers, on both the left and right, believe this system favors Murkowski, who would have likely lost in a traditional Republican primary. With ranked-choice voting, however, she can put together a coalition of left-of-center Republicans, independents and Democrats to potentially defeat the preferred Republican candidate.

Despite the ranked choice system, Tshibaka noted that she was honored to have the lead “at this point” over the 21-year incumbent.

“It’s clear that Alaskans have gotten that message through,” she said. “We have a definite uphill battle, and I’m honored to have their support.”

Hannity pointed out that in the ranked-choice system, the first candidate who will be eliminated is Buzz Kelley. While he dropped out of the race, and supported Tshibaka, his name remained on the ballot, and he ultimately took about 3% of the vote. Tshibaka is hoping to pick up a significant number of Buzz Kelley’s second-choice votes once he is eliminated in round two.

“I love the rugged individualism of the people of Alaska,” Hannity said. “But this system, ya’ll have in Alaska is probably the dummest system I’ve ever seen across the country.

“This is going to be a lengthy process and we need to make sure there aren’t any game’s played through the ranked choice scenario,” Tshibaka said. “We need resources for ballot observers. People can help me at KellyforAK.com.”

In the next round of voting, however, third-place finisher Patricia Chesbro will be eliminated. She is a hard-left Democrat who took about 10% of the vote.

Due to Murkowski’s penchant for regularly breaking with her Republican party and siding with Democrats, Hannity expressed concern that most of the Chesbro’s votes would go to Murkowski, and may wind up giving her a narrow victory.

Tshibaka pushed back on that narrative, explaining that many pro-abortion Democrats are mad at Murkowski for voting to confirm Trump’s judicial pics who ultimately overturned Roe v. Wade.

“Remember, these Democrats, that voted the Democrat first, these might be your principled Democrats who aren’t going to vote for a Republican,” Tshibaka surmised. “Those Democrats might not vote for anybody second place. That’s also an option. They could just be party-line Democrats who don’t want any Republican at all.”

In the August nonpartisan primary, Murkowski garner 45% of the vote to Tshibaka’s 38.5%, but there were many other conservative candidates in the 19-person primary field, who might have otherwise voted for Tshibaka if the field was more limited in terms of conservative choices. Chesbro took 6.82% of the vote in the primary.

Hannity concluded the interview by lamenting the fact that Tshibaka could win the first round of voting, but ultimately lose to Murkowski, due to second-place votes Murkowski picks up from an eliminated Democratic candidate.

“I love the State of Alaska,” Hannity said. “I love the rugged individualism of the people of Alaska, but this system, ya’ll have in Alaska is probably the dummest system I’ve ever seen across the country. I suggest, strongly, that you change it because, otherwise, this will continue. It’s crazy.”