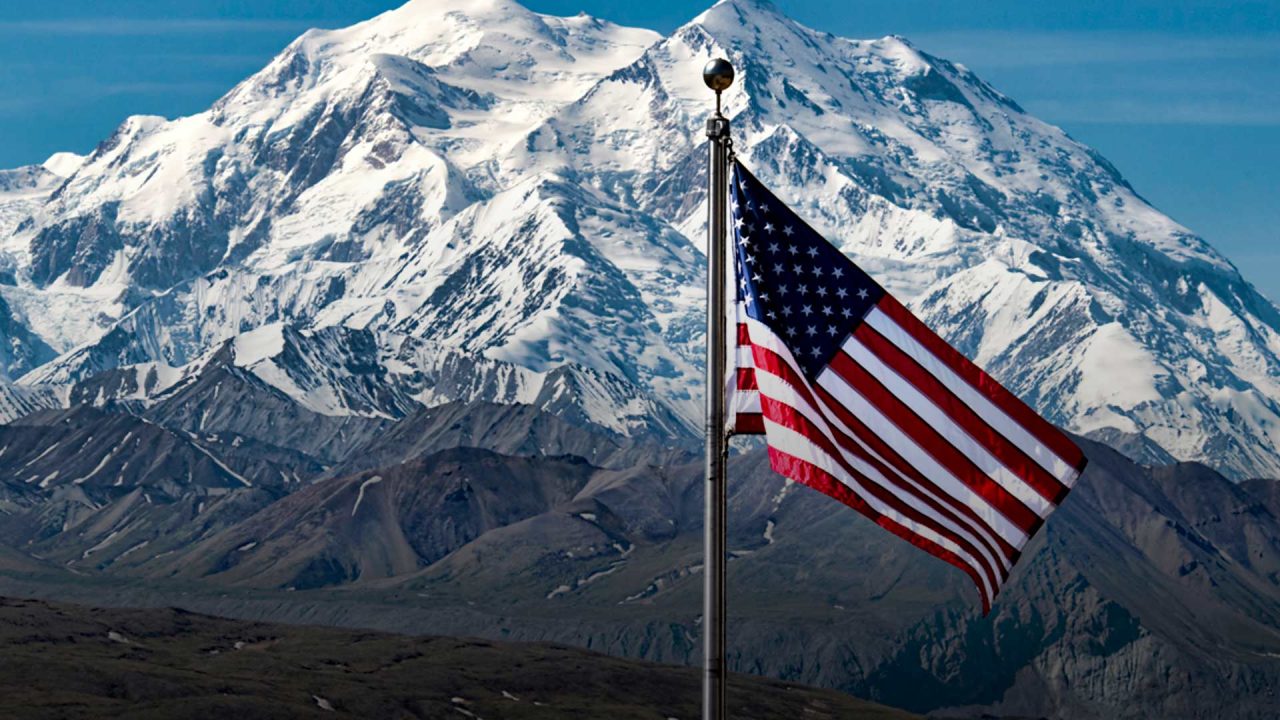 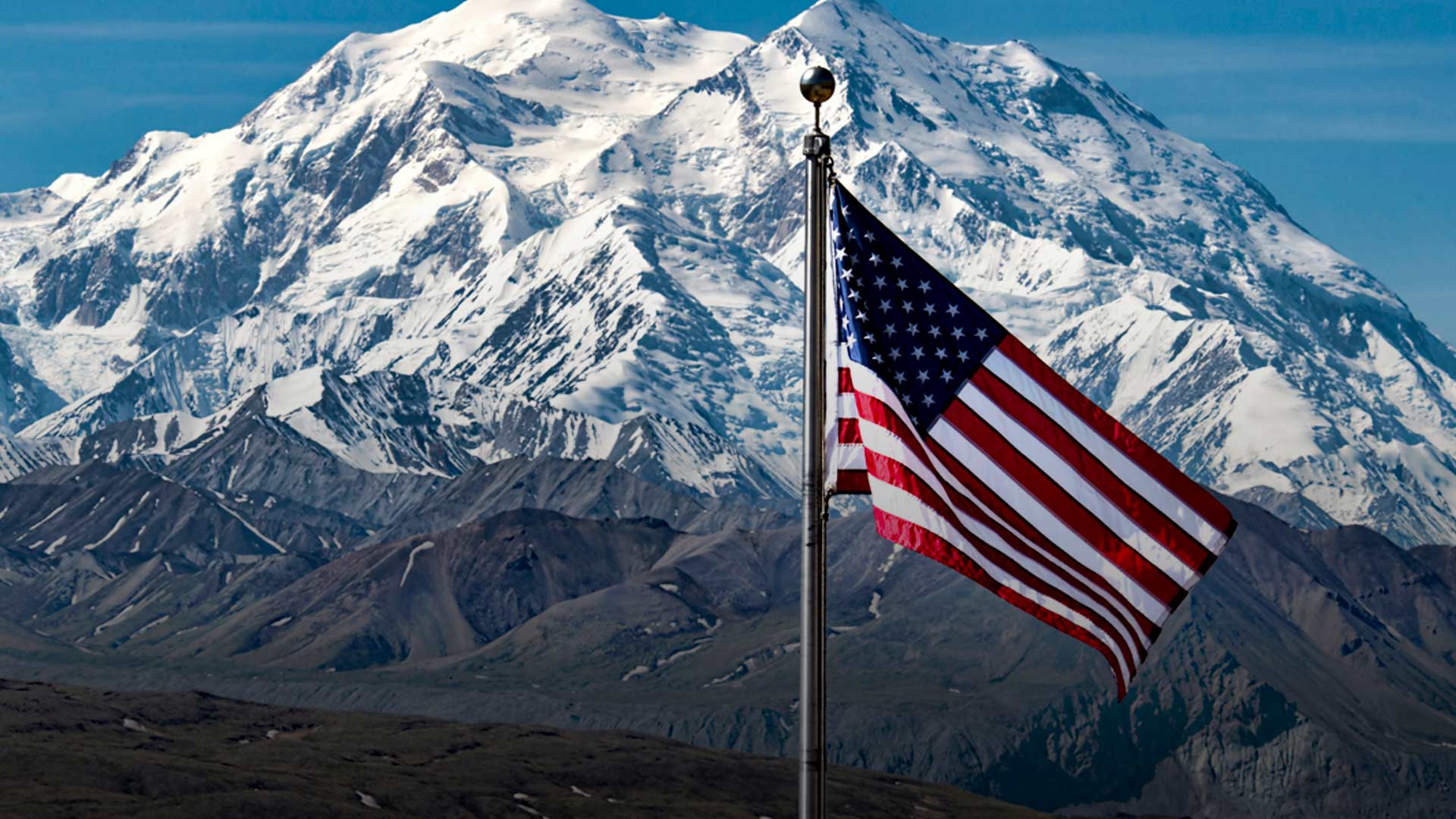 A volunteer association of conservative-minded Alaskans will hold its inaugural meeting later this week with an aim of harnessing grass-roots energy to tackle critical issues facing Alaska.

Concerned Conservatives of Alaska has its first meeting on Nov. 19 at Real Life Church just outside Palmer. Open to the public, the gathering starts at 11 a.m. and will serve to finalize the group’s articles of association, bylaws and mission statement.

Moving forward, the group will invite guest speakers, lawmakers and movers and shakers from across Alaska to help inform and equip residents to take meaningful political and cultural action. The gatherings will explore upcoming state legislation, local borough ordinances, city resolutions and other issues that should be either supported or opposed. Meetings will provide detailed information on how to engage public officials and testify at public hearings.

“If you are a conservative, come join us,” a notice from President Mike Coons states. “If you are a Blue Dog Democrat like Gabbard and looking for a place to learn about issues, not involving hyperbolic comments, come check us out. If you are Republican or Libertarian come join us!”

Coons said his vision is to form a “like-minded group of people who are educated on the issues so they can make up their minds, pro or con and then ACT on those beliefs!”

The new group started taking shape shortly after the Mat-Su chapter of the Association of Mature American Conservatives (AMAC) voted to dissolve last month when the national organization removed Coons as the Mat-Su AMAC president.

Coons initially founded the Mat-Su AMAC chapter to provide Alaska seniors with an alternative to the left leaning AARP. He ran afoul of the national leadership, however, who thought AMAC was getting too involved with politics – namely endorsing Ballot Measure 1 to call a statewide constitutional convention.

Once AMAC was dissolved, it was decided that Coons should lead the new Concerned Conservatives of Alaska organization, which is open to all ages. According to the group’s Facebook page, it will look to be a “focal point for fair conservative debate, election issues, candidate information, and issues that affect the promotion of a just and responsive government.”

The Facebook page states that the goal is to “increase knowledge of conservative values, policies, issues and support through membership, meetings, and technological outreach to Alaskans,” while “advocating for responsible city, borough, state and federal government to ensure our freedoms and liberties.”