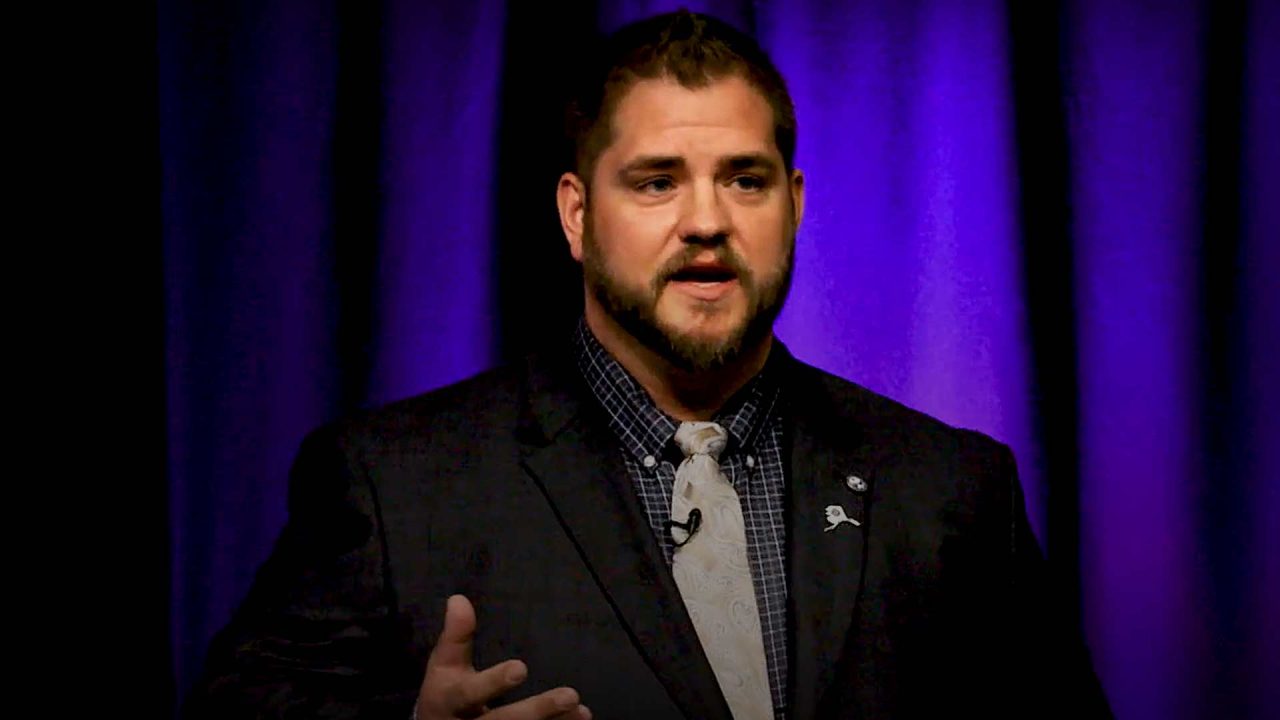 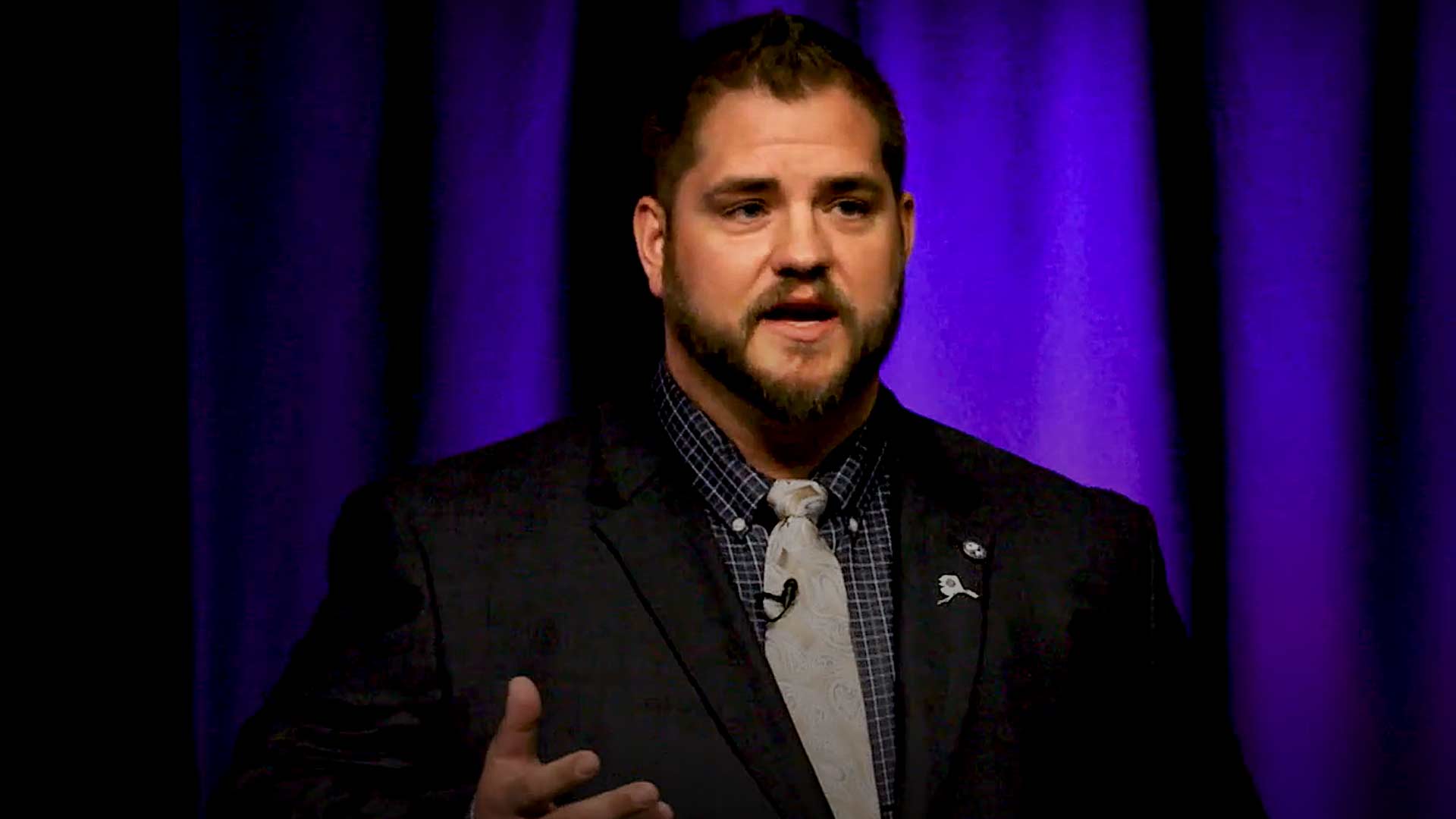 Gov. Mike Dunleavy has appointed Adam Crum to be the new commissioner of Alaska’s Department of Revenue. Crum takes over the department after serving as commissioner of health for the past four years.

“Commissioner Crum demonstrated to me, and all Alaskans, his management and leadership abilities over the past four years as health commissioner,” Dunleavy said. “From preparing and protecting Alaskans from the global pandemic to the reorganization of the Department of Health and Social Services, he is a skilled and dedicated public servant and I look forward to another four years working with him to move Alaska forward.”

Dunleavy cited Crum’s private sector experience in strategic management, organizational development, executive consulting and working on mega-projects, and he praised Crum for his Covid response and vaccination efforts while serving as commissioner health.

Prior to being appointed health commissioner in 2018, Crum was executive vice president of his family’s company, Northern Industrial Training.

Crum has a bachelor’s degree in psychology from Northwestern University and a Master of Science in Public Health degree from Johns Hopkins University. He will take over the Department of Revenue on Nov. 16.

The mission of the Department of Revenue is to collect and invest funds for public purposes. The commissioner serves to provide support and policy direction to the divisions in the department. Like all Alaska executive department heads, the commissioner is appointed by the governor and is subject to confirmation by a majority of the State Legislature. His duties include enforcing state tax laws and collecting, investing, and managing all revenues except those collected by other departments. He also acts as the treasurer of the state’s public school trust fund.

Dunleavy named Heidi Hedberg to serve as acting commissioner of the Department of Health, starting on Nov. 16. She has been with the state since 2009, working in various capacities within the Division of Public Health, Department of Health, and most recently as the Director for the Division of Public Health. She holds a Bachelor of Science degree from Alaska Pacific University.