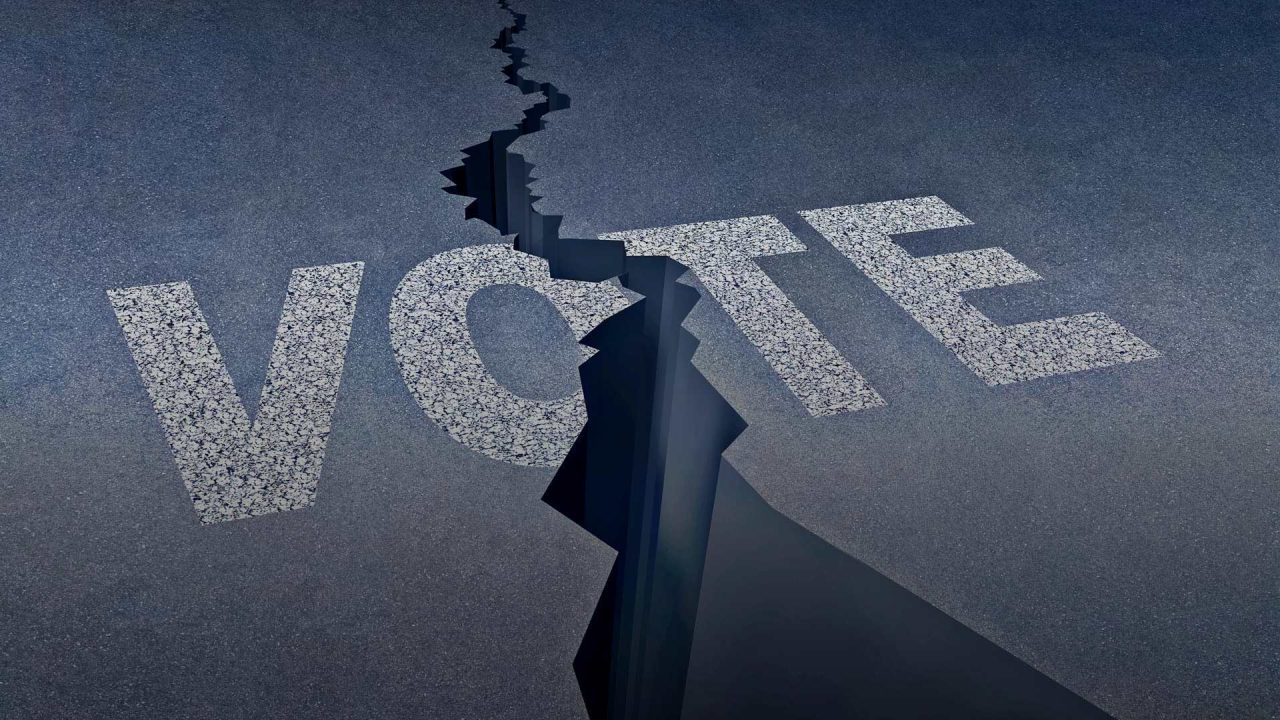 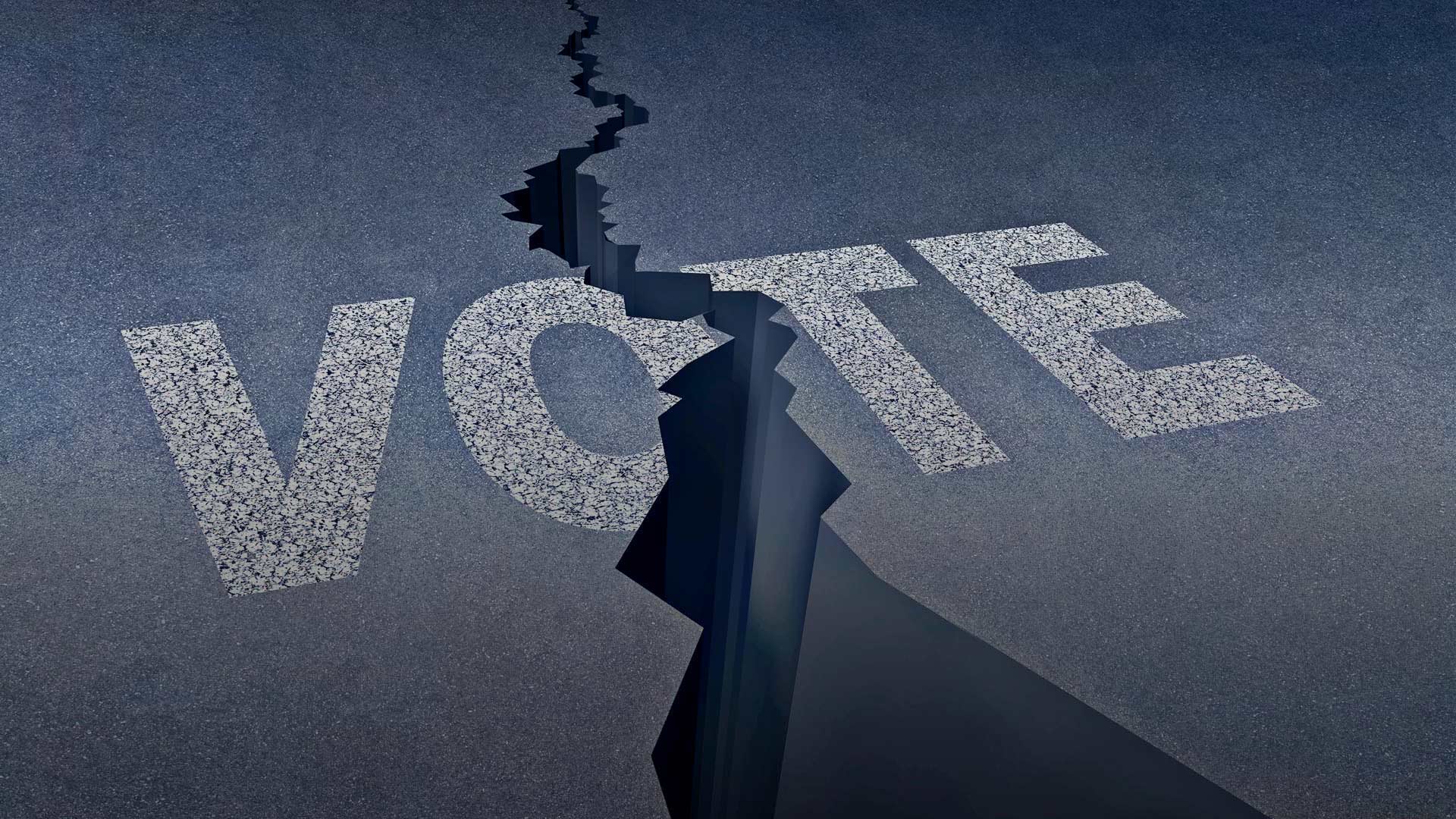 The day after Alaska held its first-ever ranked-choice vote general election, a petition against the controversial voting system was launched to do away with the scheme.

Posted on Nov. 9, the petition has garnered nearly 2,000 signatures in its first week.

Titled, “Stop Ranked Choice Voting in Alaska,” the petition states: “Ranked Choice Voting has confused voters, split parties on purpose, and given votes to candidates who did not earn those votes. No matter the party, ranked choice voting is a threat to democracy and our Republic!”

Ranked choice voting narrowly passed in the 2020 general election – 50.5% to 49.4% – and was widely seen among conservatives as a scheme to ensure that Sen. Lisa Murkowski was reelected to the U.S. Senate without having to win a Republican primary.

The release of undercover videos by Project Veritas back in August showed paid staffers with Murkowski’s reelection campaign detailing how that the leftist Republican lawmaker was quietly supporting passage of ranked choice voting in Alaska back in 2020.

The Alaska Legislature has the authority to overturn ranked choice voting in the upcoming legislative session.

“Between you and me, Ballot Measure 2 was actually created – I think it was created for two reasons,” Nash says on the video. “Number one, it was created because there were people in this state who wanted to see a better system, but they also wanted Lisa to get re-elected.”

Ranked choice voting does away with all party primaries, which makes it easier for left-leaning candidates like Murkowski to avoid having to court Republicans in order to make it to the general election. Additionally, the new system is confusing to many voters.

“In Alaska, unfortunately, the state’s new ranked-choice voting (RCV) system can be a complicated disincentive,” the Alaska Policy Forum observed last month. “The work required to be an informed voter and rank all candidates on the ballot requires more time, interest, and information than many voters have to spare. Confronting voters with a multitude of candidates can dissuade them from voting in certain races or, in some cases, from voting at all.”

Alaska’s RCV ballot instructs voters to rank up to four candidates per office, with an optional write-in for each. The lowest performing candidate in round one is eliminated and all the second-choice votes on those ballots are then redistributed to the remaining candidates as “first place” votes. This process continues until someone achieves more than 50% of the vote, or until all rounds are completed.

This past weekend, conservative Republican Kelly Tshibaka, who is attempting to unseat Murkowski, told Fox News host Sean Hannity that the ranked choice system was “put in place by Murkowski’s allies and her campaign staff that was exposed in those undercover videos. So, we know that the system was rigged in her favor.”

Many of those who have signed the petition against ranked-choice voting say Alaska should return to its traditional system in which candidates must first win their party primary before facing off in the general. That old system allowed parties to vet and vote for their top candidates, which is no longer possible.

The primaries are now open to all candidates with the top four facing off in the general. This can lead to multiple Republicans running against each other in the general, as happed in the U.S. House race where Sarah Palin and Nick Begich split the Republican vote. It also opens the door for a candidate like Murkowski, who lost in the first round of the general to ultimately prevail if a Democrat – like Patricia Chesbro – is eliminated and her second-choice votes are given to Murkowski as “first choice” votes.

The Alaska Legislature has the authority to overturn ranked choice voting in the upcoming legislative session.

Click here to read the petition against ranked-choice voting.