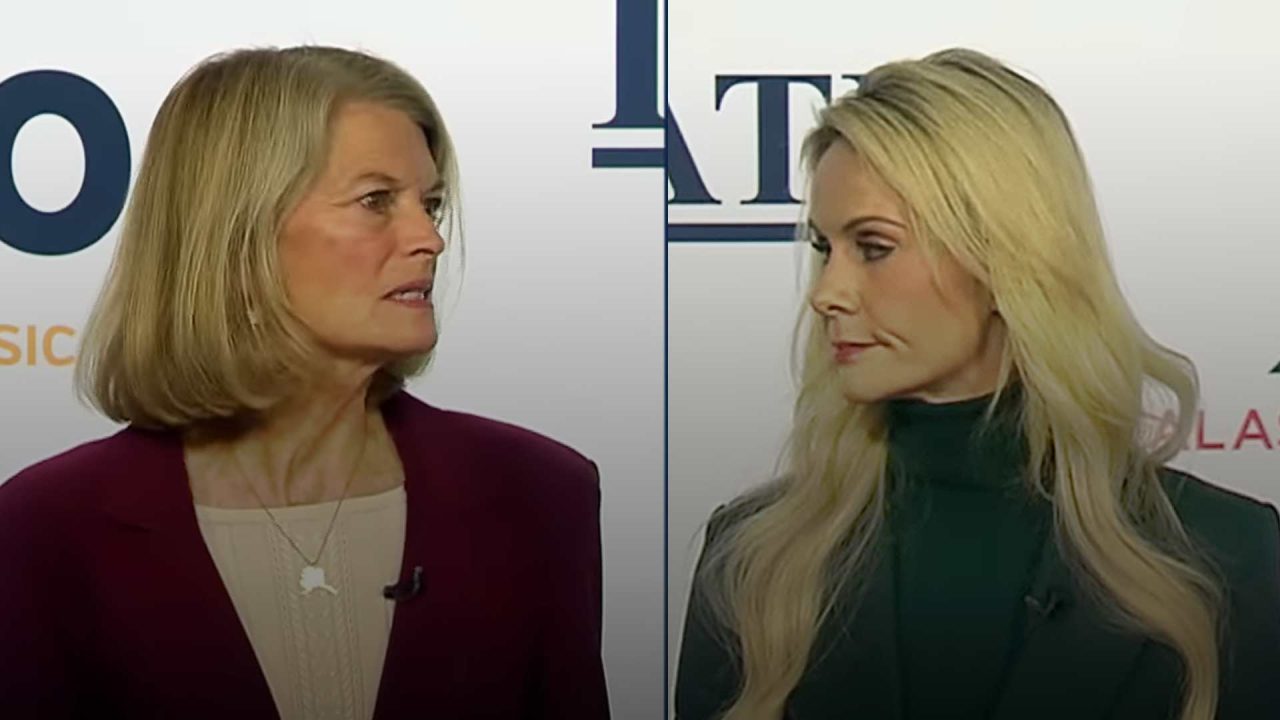 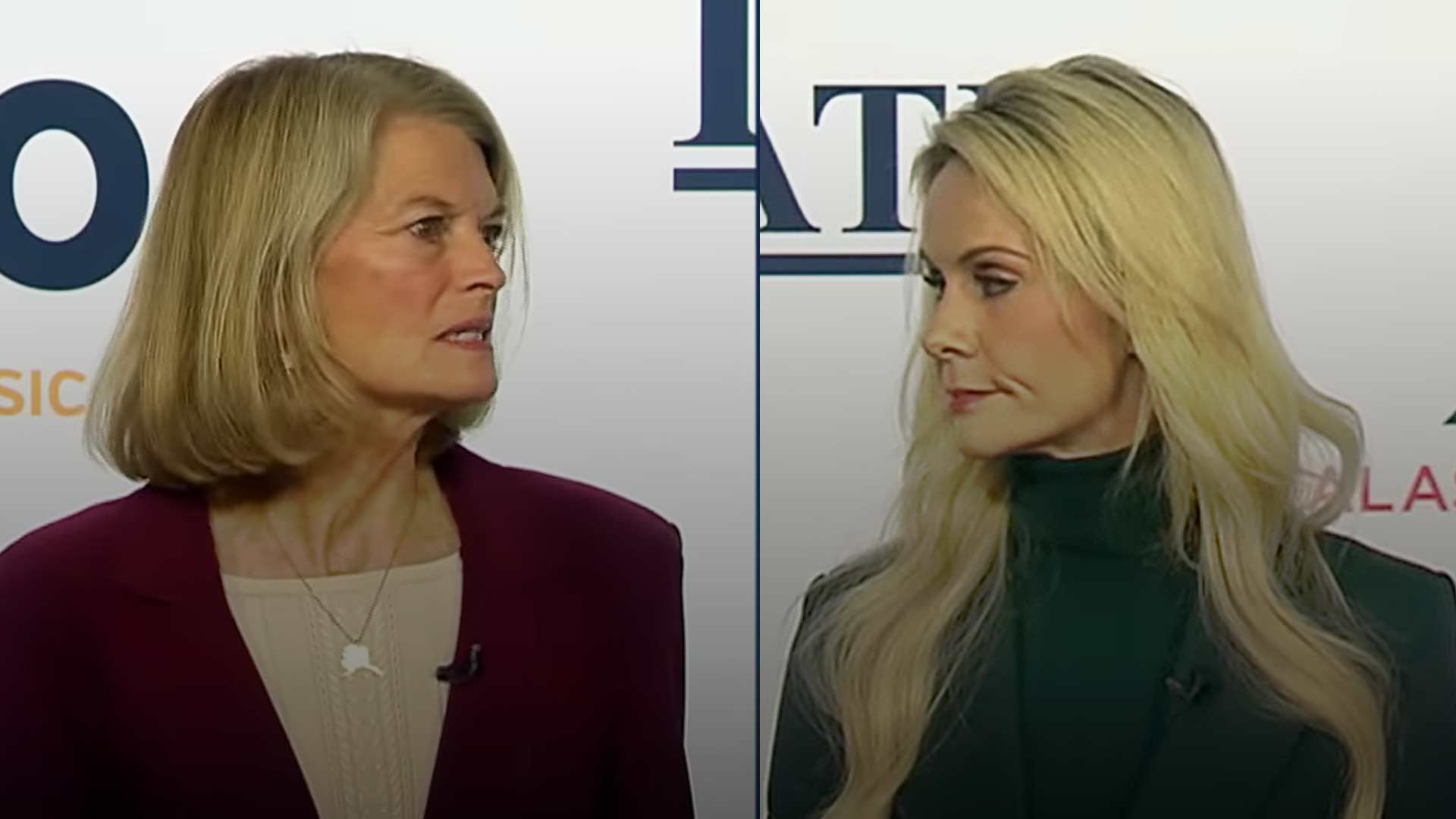 With the latest tabulation showing Kelly Tshibaka holding a slim lead over U.S. Sen. Lisa Murkowski (43.34% to 43.11%) the contest for Alaska’s U.S. Senate seat is most certainly headed to a ranked choice showdown next week.

Currently, Tshibaka holds a 565-vote lead over Murkowski (103,972 to 103,407) but that number will change as the remaining early, absentee and questioned ballots are tabulated over the next five days.

If no candidate garners more than 50% of the vote, then it heads to ranked-choice runoff on Nov. 23, which will only take seconds as the numbers are plugged into a computer.

The first candidate to be eliminated will be conservative Republican Buzz Kelley, who finished in fourth place. As of Nov. 15, he had 6,880 votes, or 2.87% of the vote. Many of Buzz Kelley’s second-choice votes are expected to go to Tshibaka, but they still won’t be enough to push her over 50%.

The next person to be eliminated will be hard-left Democrat Patricia Chesbro, who earned 10% of the overall vote. The majority of her second-place votes will likely go to Murkowski, who sides with Democrats on issues like abortion and the LGBTQ agenda. That said, many Democrats despise Murkowski because she voted to confirm former President Trump’s Supreme Court nominees who ultimately overturned Roe v. Wade this year. Tshibaka is hoping many Chesbro voters have simply refused to select a second choice. If so, this might give Tshibaka a narrow victory.

Here’s the order of events over the two weeks.

— NOV. 18 – The Division of Elections will release updated results from early, questioned and absentee ballots. This is the deadline to receive all absentee ballots mailed within the United States and its territories. So long as the ballots were postmarked on or before Election Day (Nov. 8) they can be counted.

— NOV. 23 – The Division of Elections will, once again, release updated results from early, questioned and absentee ballots. This is the deadline to receive all absentee ballots mailed from overseas voters. The division will then focus on all the races – both statewide and local – in which no candidate received more than 50% of the vote. Those races will undergo the computerized tabulation at 4 p.m.

— NOV. 29 – This is the target date to certify the election results.

— DEC. 2 – This is the deadline to apply for a recount in the Governor/Lt. Governor race.

— DEC. 4 – This is the deadline to apply for a recount in all other races, including the U.S. Senate and House contests. Recounts are then held within five days of the receipt of the request.