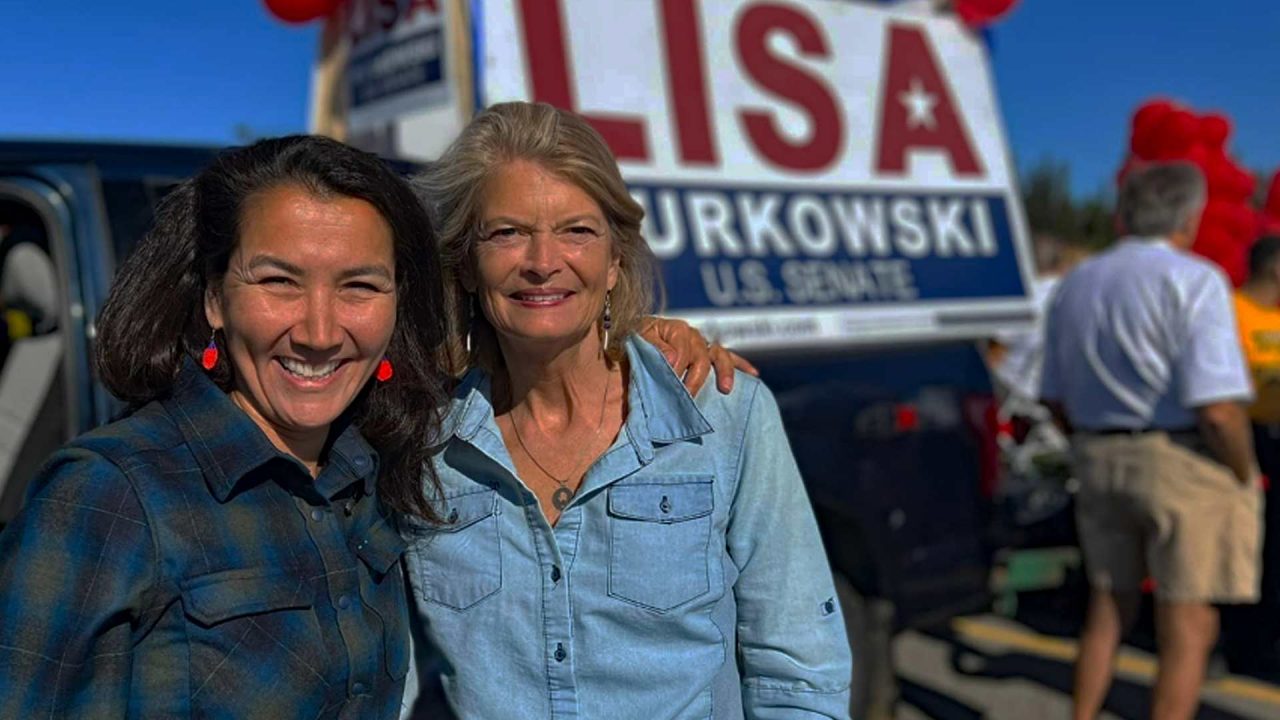 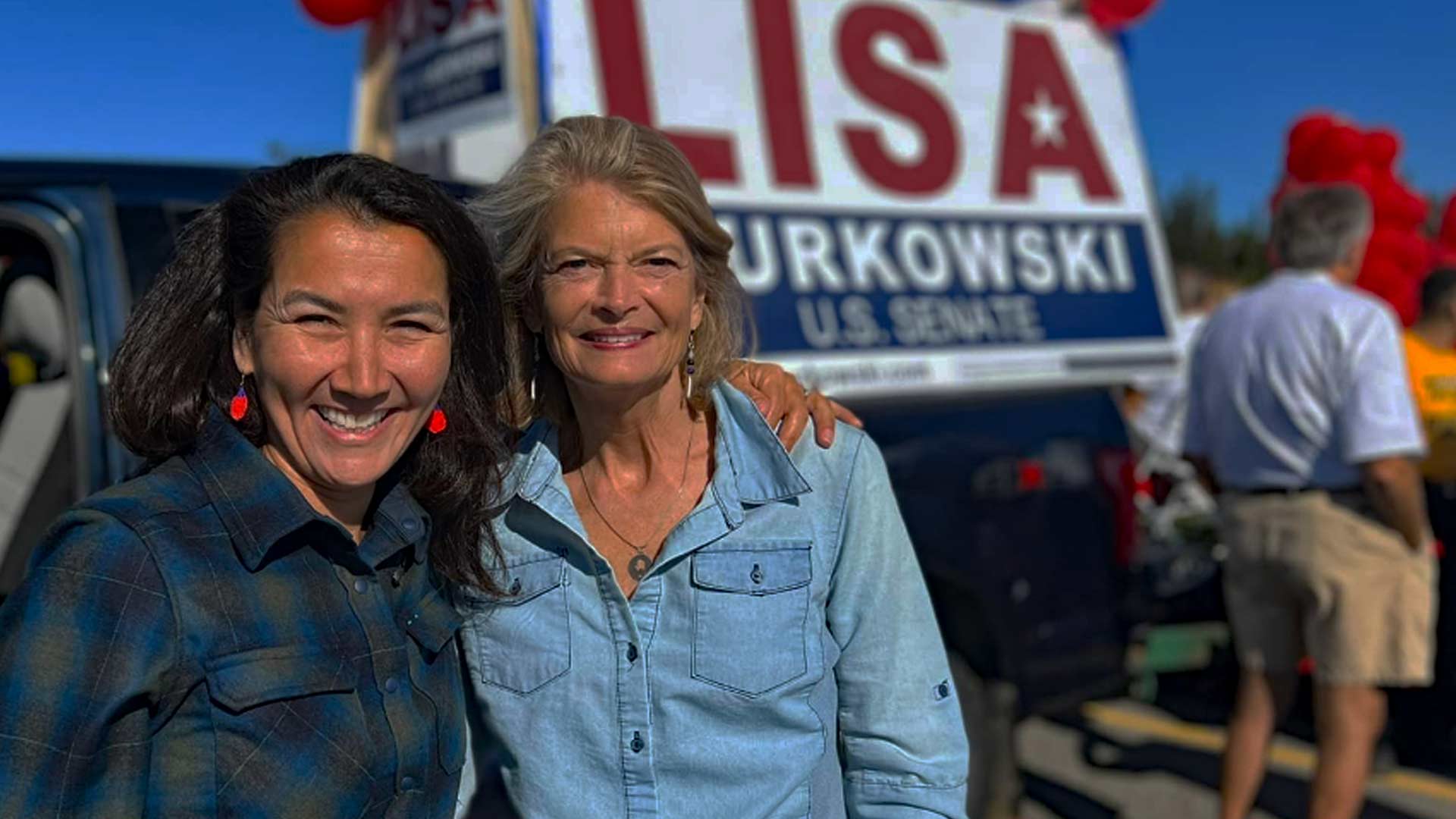 On election night Tshibaka held a 44.36% to 42.69% lead over Murkowski, but that advantage has evaporated as absentee, early and overseas ballots have come into the state’s division of elections.

Since neither candidate will garner more than 50% of the vote, it will heads to a ranked-choice runoff on Nov. 23, which will only take seconds as the numbers are plugged into a computer.

The first candidate to be eliminated will be conservative Republican Buzz Kelley, who finished in fourth place with less than 3% of the vote. Many of Buzz Kelley’s second-choice votes are expected to go to Tshibaka, but they still won’t be enough to push her over 50%.

The next person to be eliminated will be hard-left Democrat Patricia Chesbro, who now has 10.3% of the overall vote. The majority of her second-place votes will likely go to Murkowski, who sides with Democrats on issues like abortion and the LGBTQ agenda. That said, many Democrats despise Murkowski because she voted to confirm former President Trump’s Supreme Court nominees who ultimately overturned Roe v. Wade this year. Tshibaka is hoping many Chesbro voters have simply refused to select a second choice. If so, this might give Tshibaka a narrow victory.