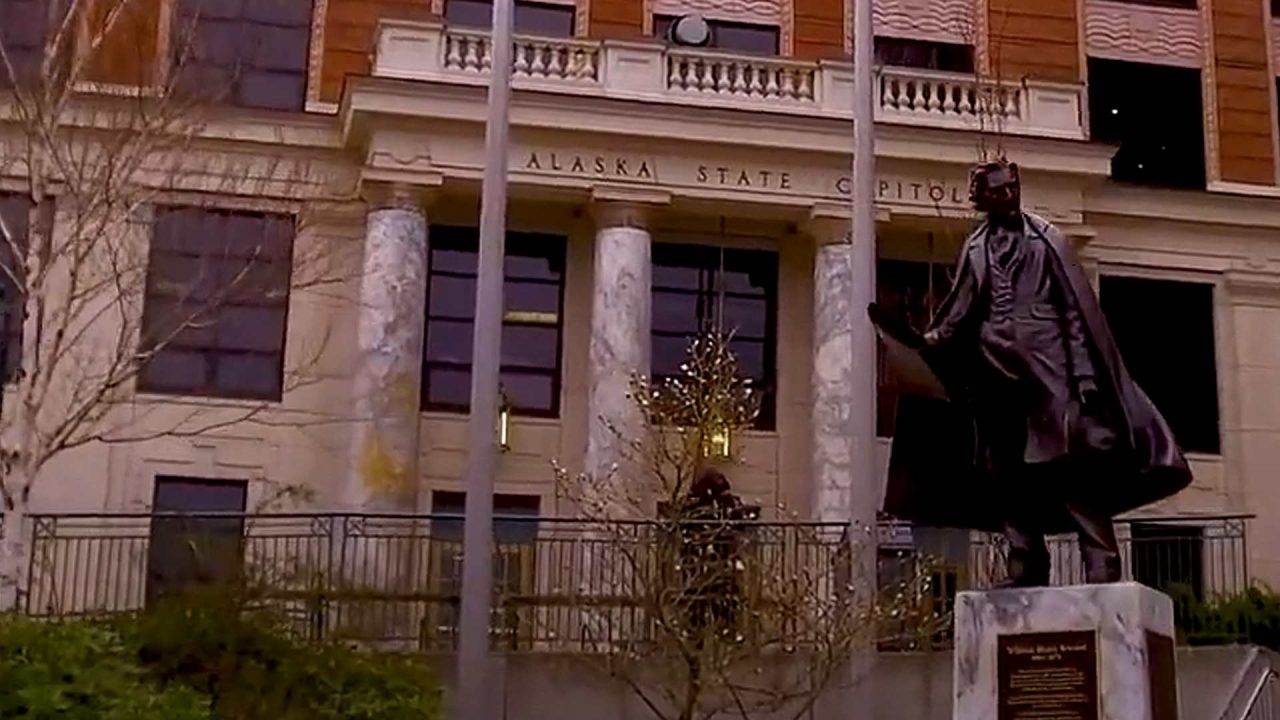 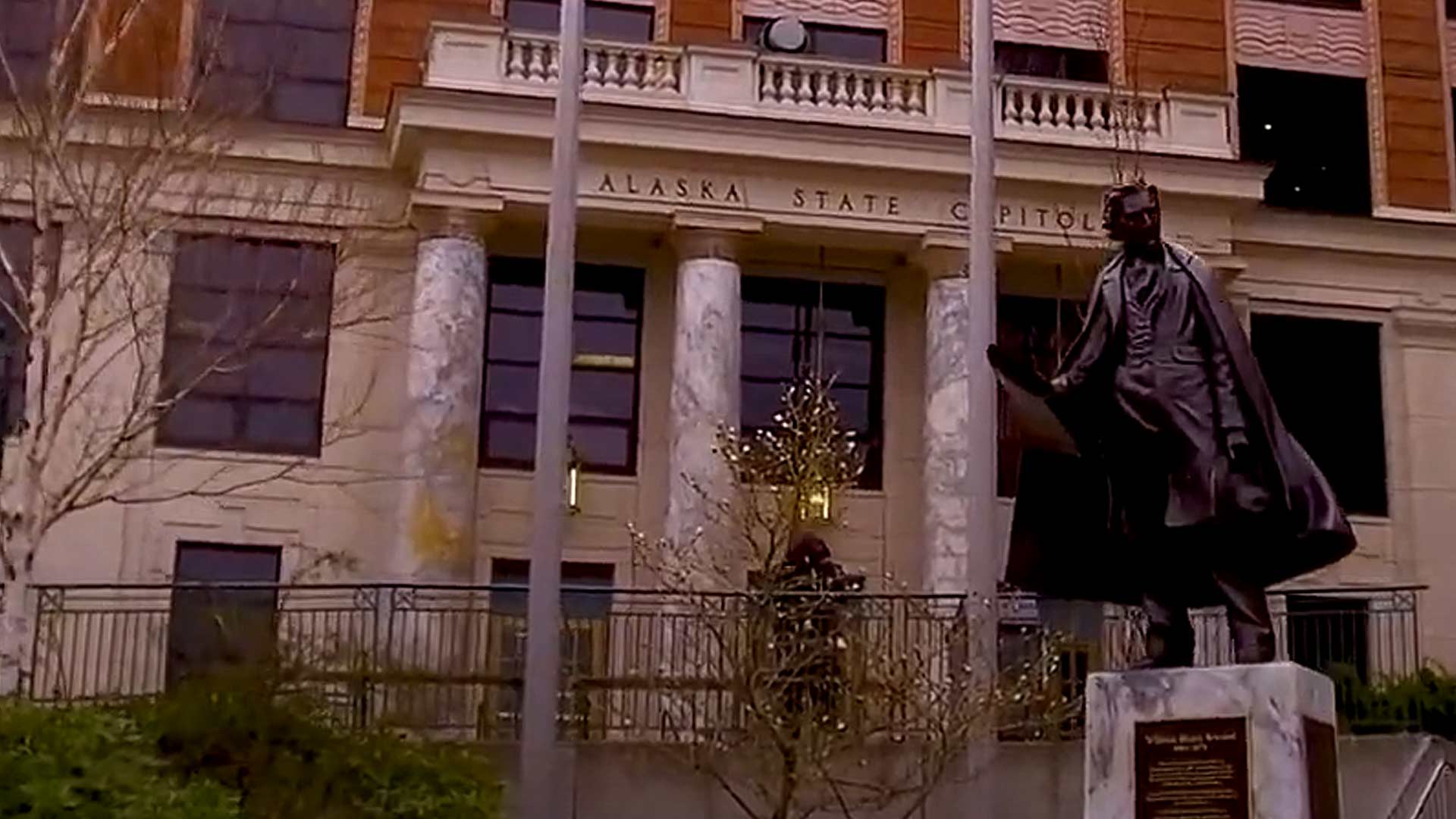 I attended a conservative meeting years ago in Fairbanks that focused on politics and why Alaska conservatives tend to struggle getting their values protected and their laws passed. One portion of the meeting that stood out for me was when the speaker mentioned how different our lifestyles are overall, and how that impacts the time and energy Christian conservatives can spend on political issues compared to their liberal neighbors.

The biggest difference is the size of our families. Let’s be real. LGBTQ people cannot reproduce. It’s my belief that this is the whole purpose of pushing this lifestyle on a global scale, to reduce the population. They have to rely on expensive surrogate pregnancies to accomplish what comes naturally to men and women couples.

There’s no arguing with math, that’s just the plain truth.

Conservatives tend to have larger families and they focus on their marriage, their beliefs and raising their kids. It’s everything to them. So much so, that flying to Juneau and leaving all the kids at home with one spouse taking care of everything is just too much of a sacrifice.

Allow for candidates to run that won’t have to desert their families for months during the session, and the entire liberal dynasty will come crashing down.

As long as the capitol remains in Juneau, our leaders are untouchable, unreachable, and disconnected from the everyday Alaskan citizens. It also slices the conservative pool of candidates by half if not more because they will not leave their families to go live in an area with super expensive housing or no housing at all for their kids. This leaves a wide-open opportunity for LGBTQ and their liberal allies to begin taking over our government.

Bring the capitol to the mainland like Wasilla or Anchorage or any town in Alaska accessible by car, however, and watch the table turn! Allow for candidates to run that won’t have to desert their families for months during the session, and the entire liberal dynasty will come crashing down.

Let’s get things into perspective when it comes to LGBTQ politicians. They will always push their agenda – starting with the kids. They love sexualizing kids. While they can’t have their own children, they push for laws to take kids away from conservative parents if they don’t support the LGBTQ lifestyles.

Don’t think this is about “love.” It’s has nothing to do with love. It’s all about an agenda that history has proven will destroy society.

To turn this around, we need to move our capitol – and fast. I’ve heard that we already voted to do this 48 years ago.

We also need to get rid of ranked-choice voting. And according to Bob Bird, we do not need to wait 10 years for another constitutional convention vote; it can be requested anytime.

It’s time to take drastic steps to save our state from being swallowed up by the liberal tsunami. This is one wave we can’t afford to turn our back on.

Pamala Samash
Pamala Samash is a longtime Fairbanks area resident. She currently serves on the Alaska Commission on Aging, and is the president of Right To Life – Interior Alaska.