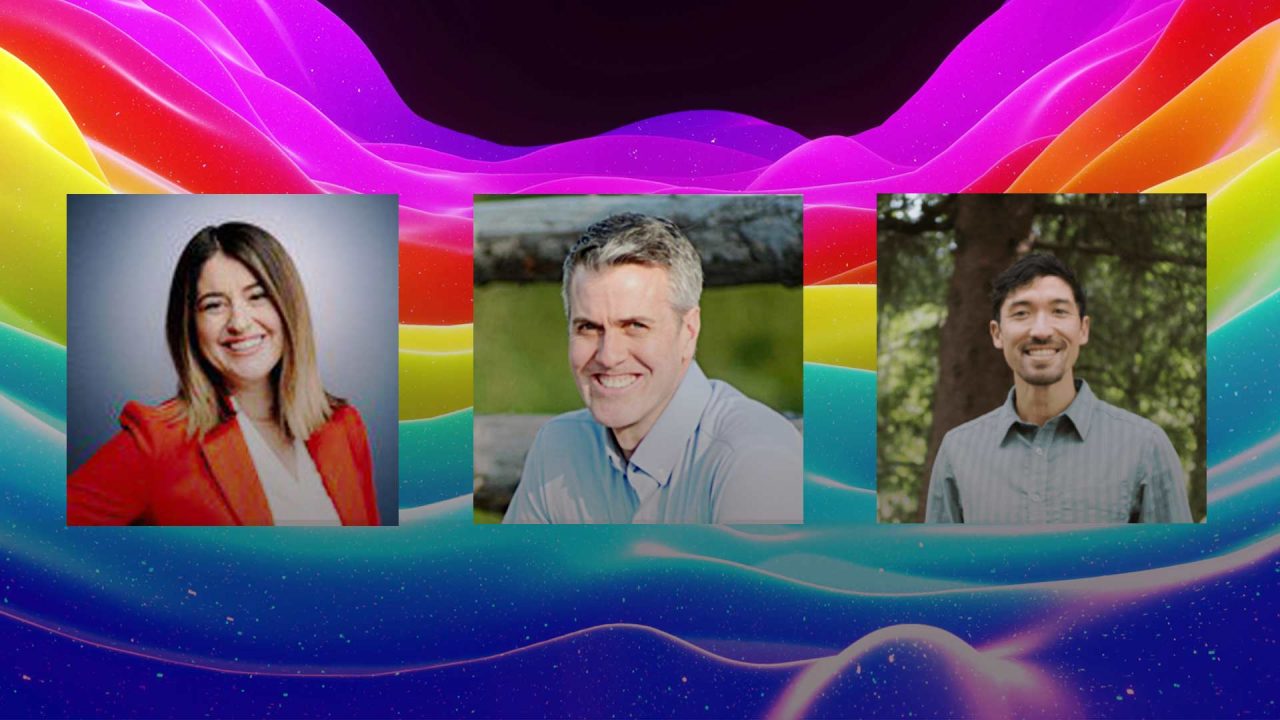 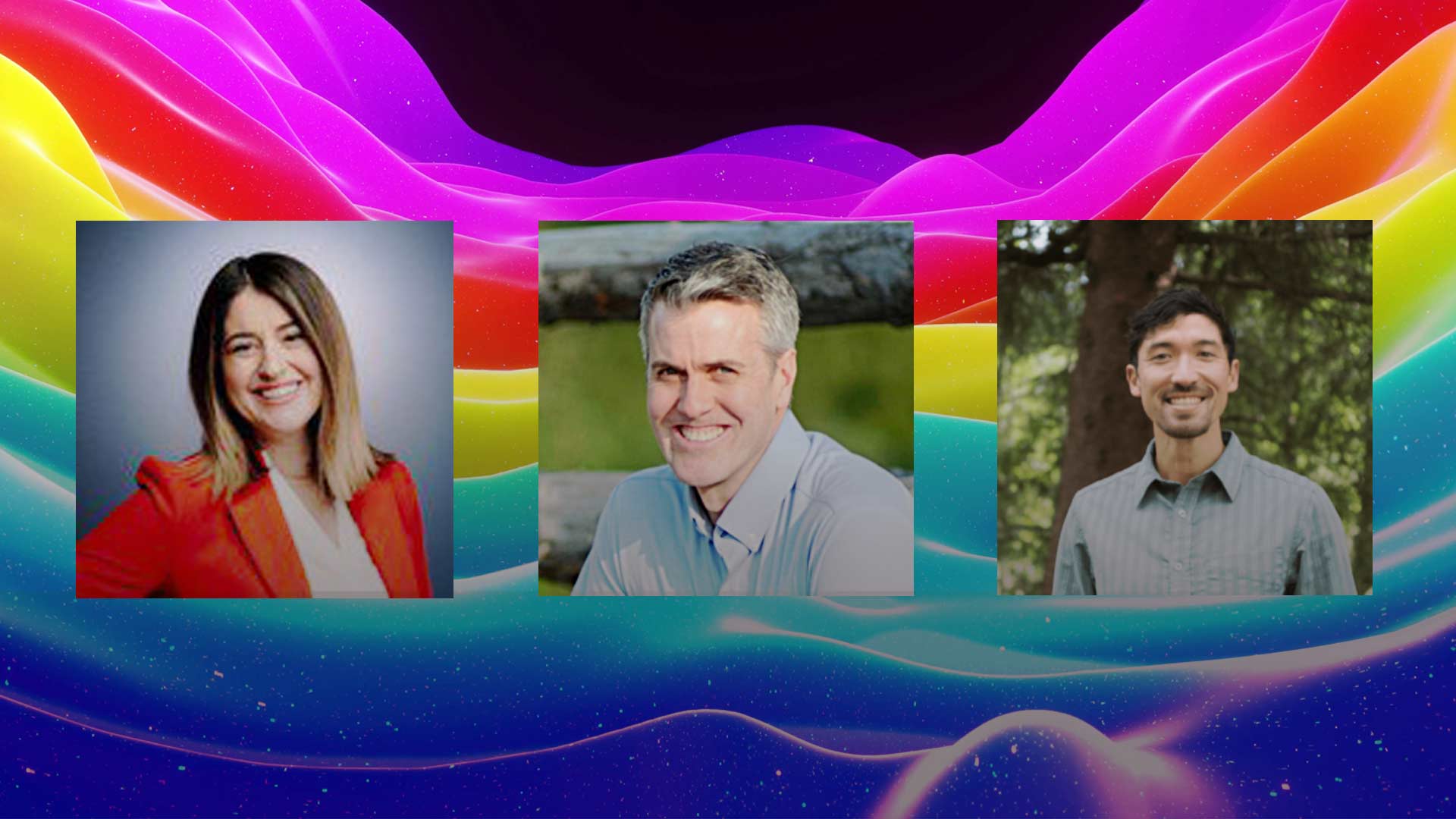 With the midterm ballot tabulations finally winding down, it’s clear that the LGBTQ political and cultural strategy has entered a new phase both in Alaska and across America.

Increasingly, candidates are being elected to public office who openly identify as gay, lesbian, bi-sexual, transgender and non-binary with the aim of advancing the LGBTQ agenda in schools, legislatures and across the wider culture.

According to the LGBTQ Victory Fund, which tracks elections throughout the nation, there were 436 LGBTQ candidates who won their elections in 2022. This shatters the previous record of 336 set in 2020, and there are still many races yet to be called.

Annise Parker, the President & CEO of LGBTQ Victory Fund, said she expects that Jennie Armstrong and Andrew Gray will work to advance the LGBTQ agenda via the Alaska Legislature.

In Alaska, State House Candidates Jennie Armstrong and Andrew Gray became the first openly LGBTQ candidates to be elected to the Alaska Legislature. Additionally, Greg Smith, who also openly identifies with the LGBTQ community, ran unopposed for a seat on the Juneau Borough Assembly.

Prior to this recent election, Alaska was one of four states with no LGBTQ state lawmakers.

The rapid increase in LGBTQ candidates was no accident. In fact, there was a concerted effort to flood political races with candidates nationwide. According to Victory Institute, a record 714 LGBTQ candidates ran for office, winning 61% of their races.

Victory institute and its partners are hoping to increase that number by more than 35,000 in the coming years. This includes seats on school boards, city and borough councils, state legislatures, governorships and Congress.

He added that LGBTQ activists are more disciplined and persistent than their conservative counterparts.

Annise Parker, the President & CEO of LGBTQ Victory Fund, said she expects that Jennie Armstrong and Andrew Gray will work to advance the LGBTQ agenda via the Alaska Legislature. This could include bills that enable transgender sports, bathrooms, LGBTQ sex education and laws that penalize businesses and non-profits for failing to support this agenda.

“Alaskans are ready for the change Jennifer and Andrew will bring to Juneau because they know the status quo is not working,” Parker stated following the midterms. “In the coming months, state legislatures will determine the future of marriage equality and abortion rights. We are confident pro-equality, pro-choice leaders like Jennie and Andrew will fight tooth and nail on behalf of our community.”

Parker claimed that those who oppose LGBTQ candidates are “bigots.”

The LGBTQ movement is also making inroads in the Republican party as well.

“Bigots underestimated our power and determination as they’ve done throughout history,” she stated. “While this election has given us much to be optimistic about, such as a historic number of victorious trans and nonbinary candidates, we still have a long way to go before we achieve equitable representation in government. LGBTQ people have never been fully represented in government and until that day, we will not stop organizing, we will not stop fighting and we will not stop running for office. Because when we run, we win.”

A recent article in the conservative American Family News noted that the momentum which the LGBTQ lobby currently enjoys has come about by cementing itself within the established Democratic Party.

Peter LaBarbera of the national Americans for Truth About Homosexuality observed that Democrats try to “shame anyone who believes in God’s design for sexuality into at least giving up the fight, if not changing their beliefs – and that’s the reason the Democratic Party has sprinted so far left without being challenged,” American Family News noted.

He added that LGBTQ activists are more disciplined and persistent than their conservative counterparts.

“They’re just so much better at getting their very hard-core activists in these legislatures than we are,” LaBarbera acknowledged.

As this happens, it becomes increasingly easy to push the LGBTQ agenda.

“Right now, their objective is very defensive: stopping all anti-trans legislation – even the commonsense stuff, like not letting a minor chop off body parts or do puberty blockers,” LaBarbera said. “On the other hand, we saw at the federal level that they were very aggressive in trying to institutionalize, through the law, homosexual ‘marriage.'”

The LGBTQ movement is also making inroads in the Republican party as well. In Alaska Sarah Palin welcomed the endorsement of the LGBTQ activist group, Log Cabin Republicans, and earlier this month both Alaska Senators Dan Sullivan and Lisa Murkowski joined 10 other GOP senators in voting to advance a bill that looks to codify same-sex marriage into federal law.