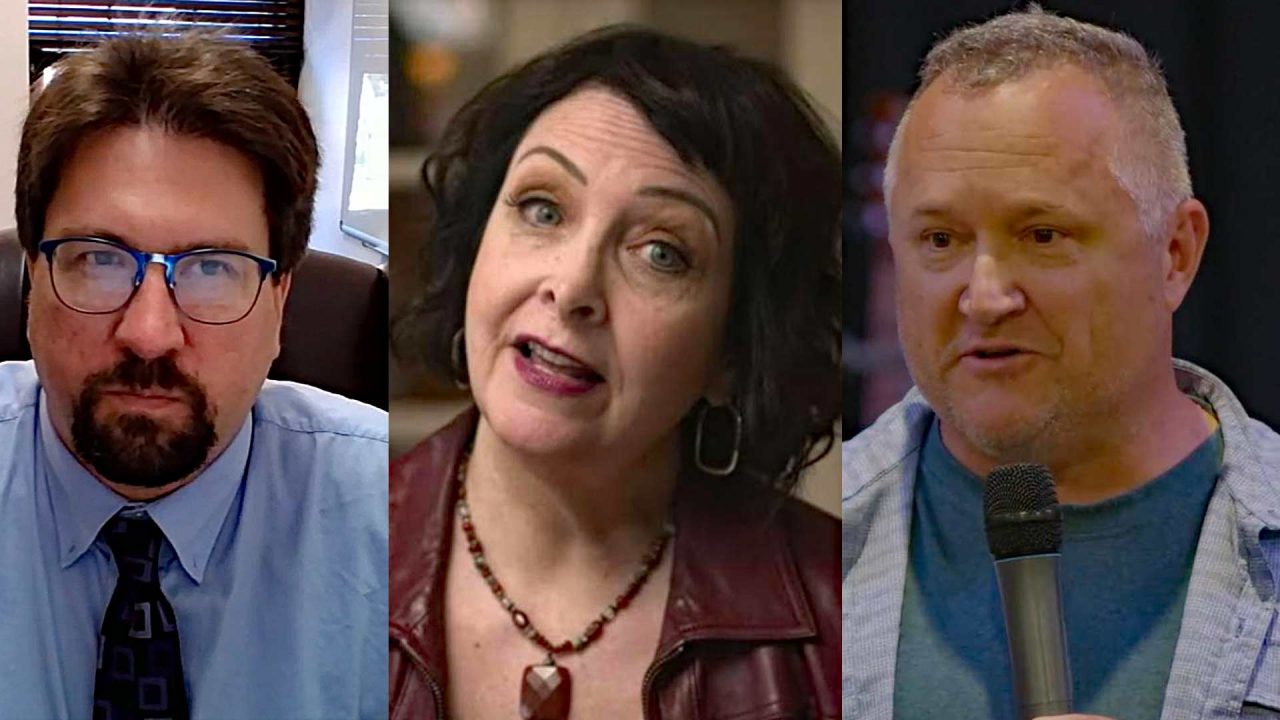 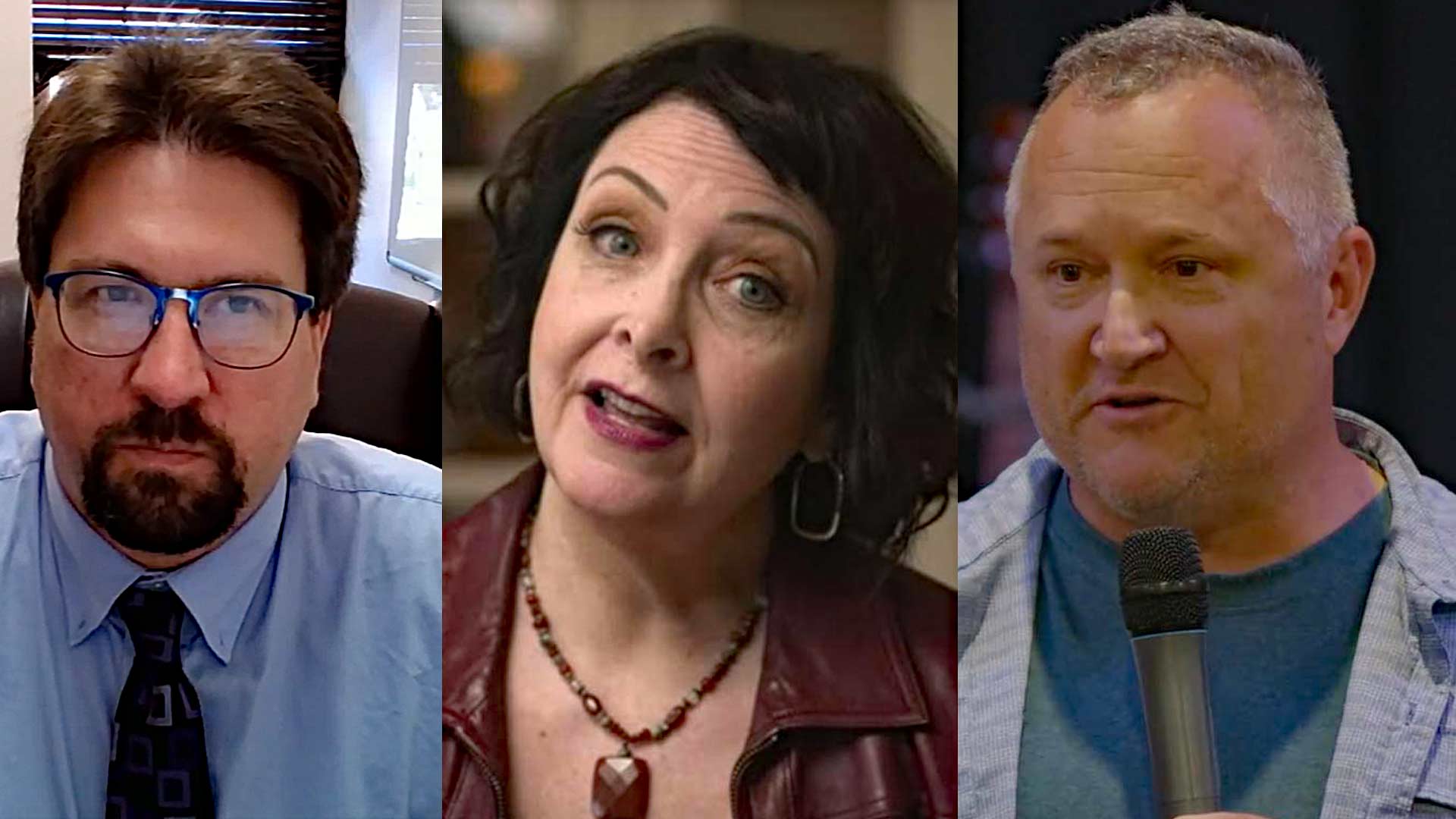 Despite Alaskans voting to send a majority of Republicans to the State Senate, there will be no Republican majority governing the Legislature’s upper chamber.

Instead, a coalition of nine Democrats and eight Republicans has formed a bi-partisan majority, which effectively marginalizes the three most conservative members of the State Senate, as well as any conservative policy initiatives.

In response to the fact that eight Republicans rejected the idea of forming a Republican majority coalition, the three conservative outsiders – Senators Shelley Hughes (Palmer), Mike Shower (Wasilla) and Robb Meyers (Fairbanks/North Pole), issued a statement on Nov. 25 noting that they are proud to stand with the “overwhelming majority of voters across Alaska who demonstrated on their ballots their desire for the Senate to take a right-of-center pathway.

Unfortunately, the new coalition is bound by terms counterproductive to what I ran on and seems to be focused on maintaining the status quo.

The three senators in the new minority had previously proposed to all of their Republican colleagues a proposal to form a Republican majority.

Hughes, who served as Senate Majority Leader in the last legislative session, urged newly elected Republicans to honor the fact that 65% of Alaskan voters had voted for Republicans to represent them in the State Senate. A letter to this effect was sent to her colleagues earlier this month.

Hughes proposal fell on deaf ears, however, as Democrats and left-of-center Republicans decided to forge ahead with a new majority that has pledged to steer clear of so-called “controversial issues.”

The Minority coalition’s statement notes that Hughes reached out to Republicans, both over the summer and in the days following the Nov. 8 general election to try and form a Republican majority for the upcoming session in January. Her goal was to both ensure that a Republican majority would meet its constitutional duty of passing a budget, and to avoid the binding caucus rule which requires members to pledge to vote for the budget before the session even begins – sight unseen. Failure to do so, typically results in punishment, such as loss of chairmanships, committee assignments, staff, staff pay, district resources and office space.

“Unfortunately, in response to the reasonable proposal offered, only one Republican colleague (who is now a member of the Democrat-weighted Majority) contacted Hughes at the last minute to convey they were not interested in the proposal nor willing to come to the table to dialogue,” the Minority coalition’s statement claimed.

“It’s very disconcerting that my fellow Republicans in the Senate were not even willing to have a conversation about joining together for the betterment of Alaska, but more troubling than that is my colleagues defied the voters and have let Alaskans down,” Hughes stated. “When 65% of Alaskans send a majority of Republicans to represent them in the Senate in Juneau, they are voting for a right-of-center Majority. Alaskans are concerned about high inflation, gas, and energy prices; Biden’s anti-resource development policies which are harmful to our state; and leftist policies that hurt families and children.”

We understand that voters have been betrayed and a very substantial majority of you cast your votes against watered-down principles, left-leaning policies and for a right-of-center majority.

Hughes claimed that Alaskan voters clearly wanted Republicans in charge of the Senate, and that they preferred “preferred policies based on conservative principles that will open up new opportunities and promote a strong economy, strong communities, and strong families.”

“I had hoped to join a majority focused on fixing our long-standing fiscal problems and moving the state forward,” he said. “Unfortunately, the new coalition is bound by terms counterproductive to what I ran on and seems to be focused on maintaining the status quo. Nonetheless, I am focused on being as productive as possible for my district and the state under the new arrangement.”

“It’s disappointing a majority of Republicans rejected discussing the formation of a Republican controlled Senate among the 11 of us,” he said. “We presented a common-sense path forward: 1.) separate the PFD into its own bill to prevent legislators from having to commit political self-destruction voting against it year after year and 2.) agree to some version of a spending cap limit to ensure controlled growth of the operating budget. We made two basic requests to ensure Republican senators were not put in untenable positions on hot button issues in their very diverse districts. Instead, our colleagues appear willing to throw away a clear Republican majority for a Democrat-dominated Senate: 9 Democrats joining 8 Republicans. Their arrangement is hard to justify considering roughly two-thirds of first place votes in the Senate races went to Republicans.”

Despite being on the outs with the majority, Shower said he plans to work closely with Republican Gov. Mike Dunleavy and the Republican-dominated State House to advance critical policies.

“I will work on the repeal of ranked choice voting, continue election and judicial reform efforts, and will never give up on a balanced budget comprehensive fiscal plan Alaska desperately needs,” he said. “There are many ways to solve problems. I’ll do whatever I can and whatever we must do to move Alaska forward.”

Hughes said the Minority may be “small, but we will be mighty.”

“We understand that voters have been betrayed and a very substantial majority of you cast your votes against watered-down principles, left-leaning policies and for a right-of-center majority,” she stated. “We will stand up and fight for Alaskans every chance we get. We will also work to find consensus with the Bipartisan Coalition wherever and whenever we can to advance items that will lead to a better future for Alaska. In the end, we will be true to Alaskans and to our districts.”