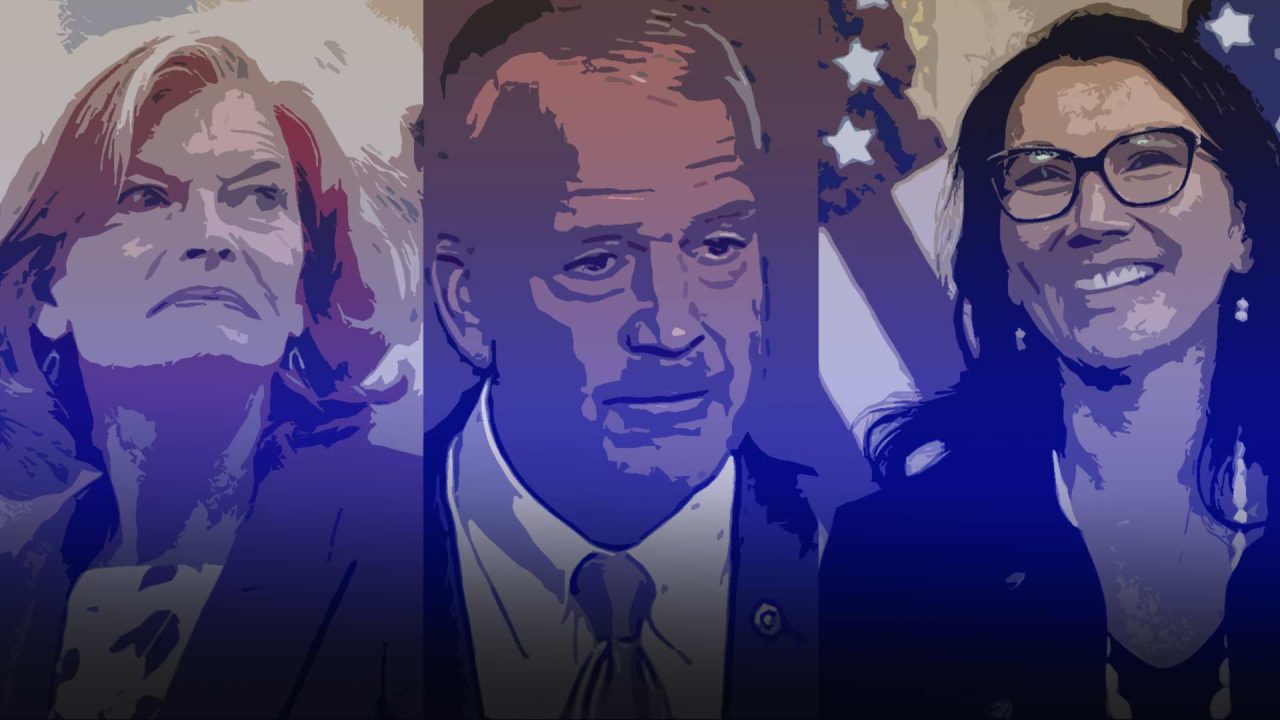 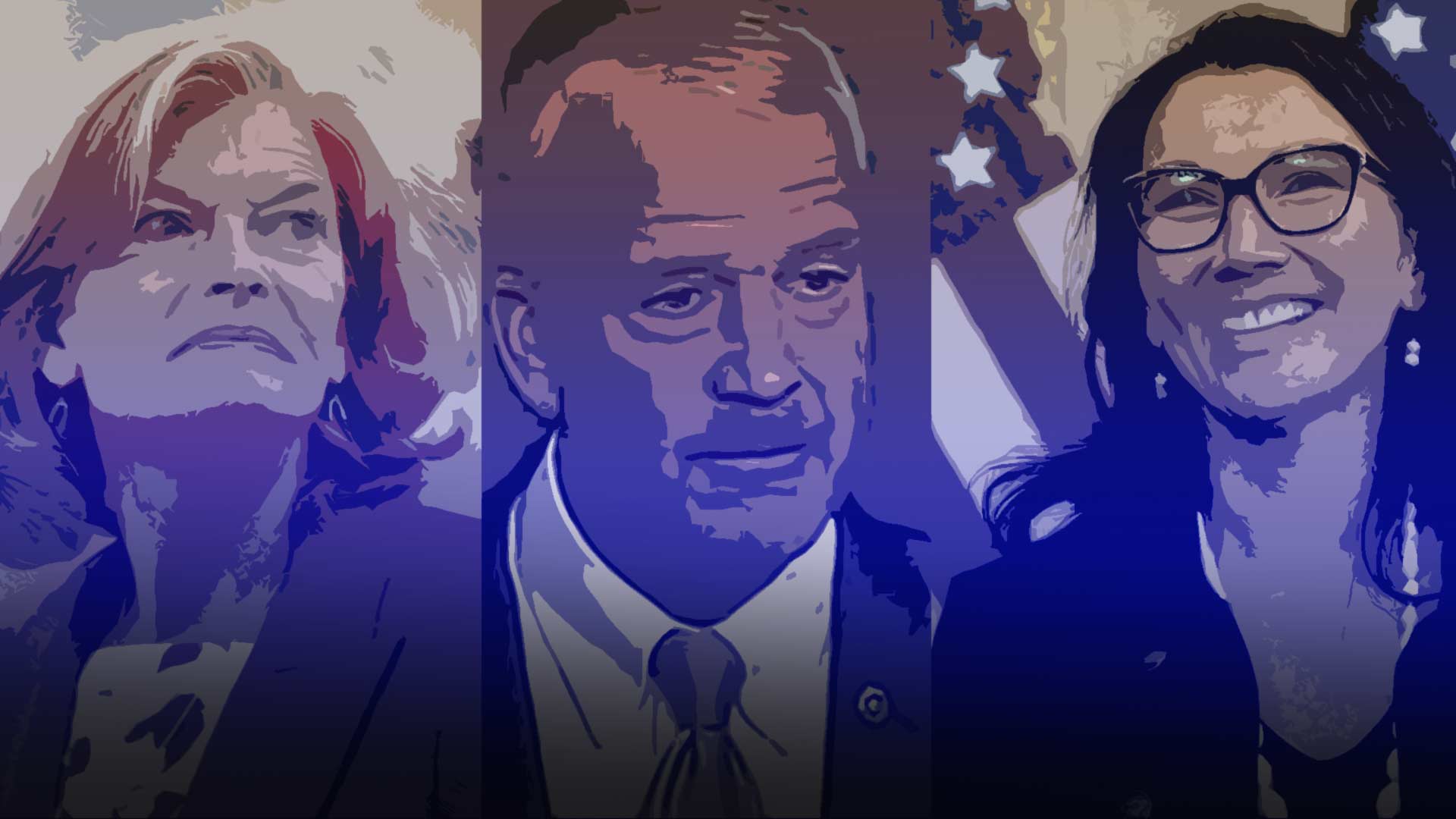 Senator Lisa Murkowski has been a reliably liberal vote on abortion, marriage and religious liberty for as long as Alaska Family Council has existed. She was appointed by her father, Frank Murkowski, in 2002.

Representative Mary Peltola just recently became the first Democrat in 50 years to hold Alaska’s sole U.S. House seat through a tangled up, jungle primary, ranked choice voting mess that Alaskans are having buyers remorse on before the ink dries on the ballot. A statewide ballot initiative is already underway to rid our state of this horrible voting scheme.

And yesterday, Senator Dan Sullivan voted in favor of the grossly misnamed “Respect for Marriage Act” ignoring the calls of faith leaders across the state who tried to convince him to protect our first freedom – the ability to believe and act in a manner consistent with our deeply held faith.

For those who hold a traditional, biblical view on marriage and sexuality, this is a dark day. Senator Sullivan has clearly ignored the calls from those of us who cannot and will not bow down and back out of society unless we worship at the altar of same-sex “marriage”.

Although we appreciate Senator Sullivan and his team actively working with the faith community during these last days and hours, we are deeply disappointed he chose platitudes rather than the proposed amendments that would have actually protected people of faith.

“This dangerously cynical and completely unnecessary bill is a direct attack on the First Amendment. It does nothing to change the legal status of same-sex marriage anywhere. But it undermines religious freedom everywhere and exposes Americans throughout the country to predatory lawsuits by activists seeking to use the threat of litigation to silence debate and exclude people of faith from the public square … Today, the Senate has chosen to disregard legitimate concerns about the undeniable harms of this bill. If the Senate truly cared about protecting religious freedom, it would have included comprehensive amendments proposed by Sens. Lee, Rubio, and Lankford. Alliance Defending Freedom remains committed to ensuring the First Amendment protects the rights of all Americans and to defending those who will likely be targeted because of this legislation.” — Ryan Bangert, Senior Vice President of Strategic Initiatives, Alliance Defending Freedom

“Today, 61 Senators prioritized politics over principles. If it becomes law, this bill will enshrine a false definition of marriage at the steep price of Americans’ freedom to live according to their faith without fear of punishment … If this bill becomes law, it will be a dark day. Faith-based adoption and foster agencies may be forced to shut their doors and people of faith – from a variety of religious backgrounds – will live under the threatening shadow of government punishment simply for abiding by their deeply-held beliefs. Pushing forward a bill that targets charities and faith-based ministries on Giving Tuesday and right before Christmas reveals the disregard for millions of Americans. — Craig DeRoche, President & CEO, Family Policy Alliance

“This is a discouraging development in our country’s storied history of protecting the free exercise of religion. While I’m disappointed that my amendment was not included, I remain committed to preserving the religious liberties enshrined in our Constitution for all Americans.” — U.S. Senator Mike Lee (R-Utah)

“This was never about ‘live and let live.’ It has always been about punishing those the radical left deems objectionable and turning the power of the state on them … The tax-exempt status of religious schools and nonprofits is now up for debate. Additionally, the Left will try to use the bill to sue faith-based adoption agencies and contractors to drive them out of business as they have done in multiple states and localities already.” — Heritage Foundation Tweet

“This could be the beginning of the end of religious liberties in America.” — Tony Perkins, Family Research Council President