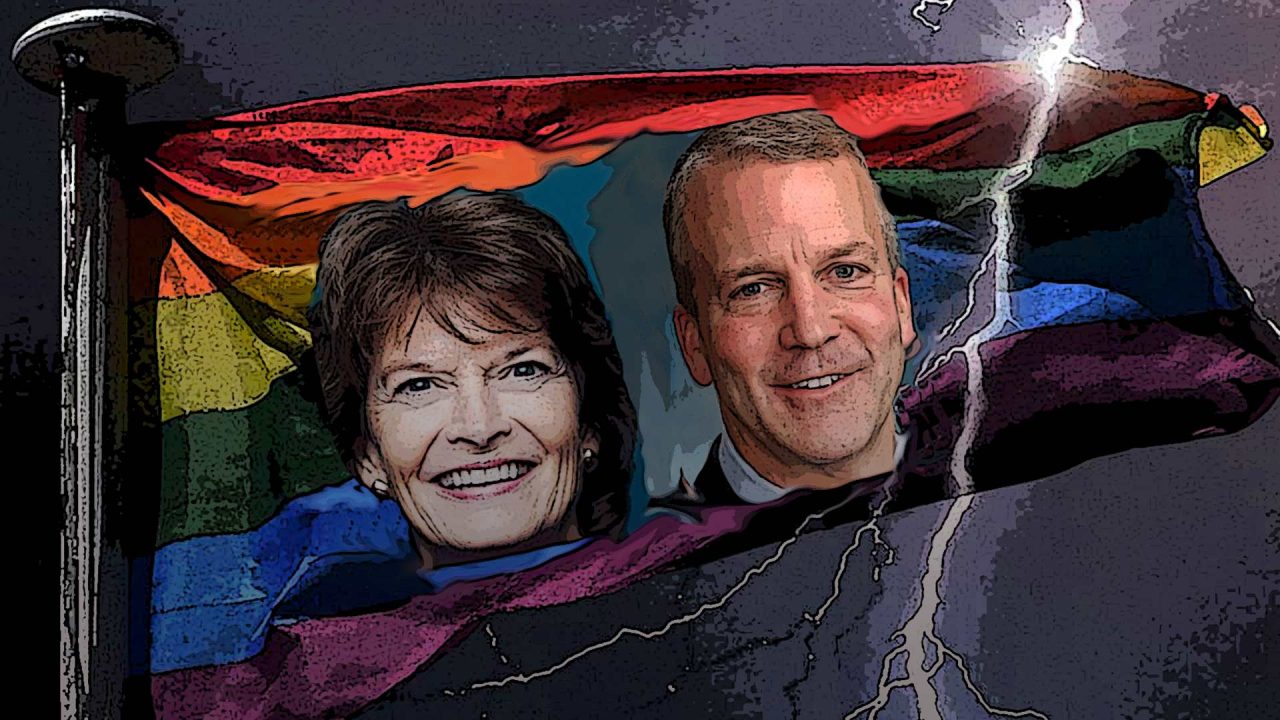 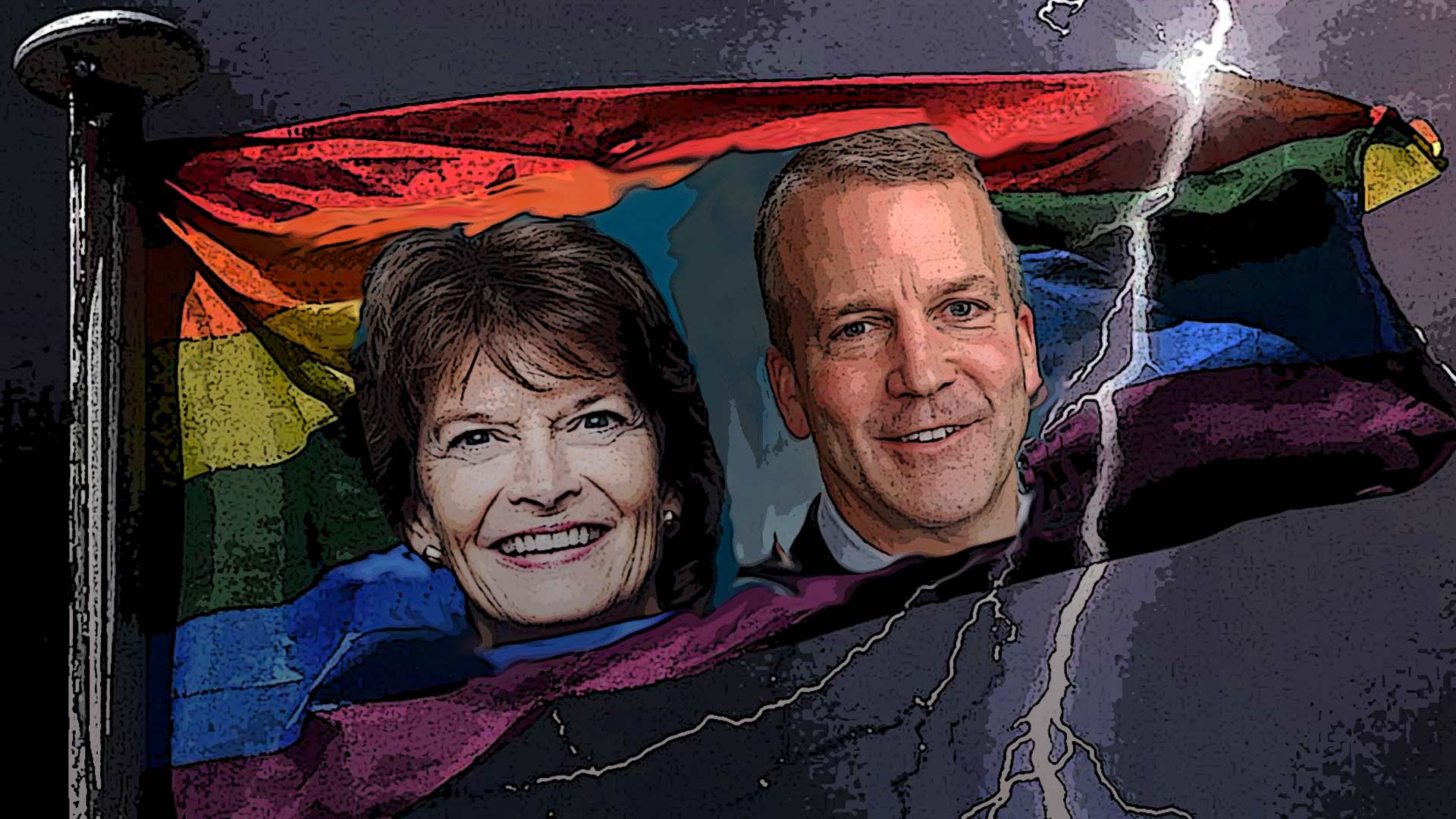 If it were not for the two votes of Alaska’s U.S. Senators Dan Sullivan and Lisa Murkowski, Senate Democrats would not have been able to pass their controversial bill that will codify same-sex “marriage” into federal law.

Sullivan and Murkowski, however, were part of a handful of Republicans who broke with their GOP colleagues on Nov. 29 to help enshrine gay “marriage.”

The so-called “Respect for Marriage Act (RFMA) gained the support of 12 Republicans for a final vote of 61 to 36. It needed 60 votes to pass, which means if Sullivan and Murkowski had voted no, it would have failed.

Sullivan has yet to issue a statement about why he broke with Republicans to pass the contentious bill, but the increasingly left-leaning Murkowski quickly posted a statement on her social media accounts, boasting that she has “long supported” same-sex marriage, and was “proud to vote in favor of the Respect for Marriage Act.”

LGBTQ political activists see the bill as a bulwark against any potential future rulings by the conservative-leaning U.S. Supreme Court. Once the bill becomes law, it would protect gay “marriage” even if the high court were to reverse its 2015 decision in Obergefell v. Hodges, which required states to recognize same-sex “marriage” across the United States.

Many on the cultural right have argued that the Republicans who backed the bill have betrayed bedrock conservative family values.

RFMA would also effectively repeal the 1996 Defense of Marriage Act, which affirms that marriage is exclusively the union of one man and one woman, and recognizes that states have a right to define marriage in the traditional form.

Conservatives, religious freedom advocates and many prominent pastors and churches warned that RFMA threatens religious liberties. Alliance Defending Freedom, a national organization that defends religious freedoms, warned that the bill embeds a false definition of marriage in the American legal fabric, jeopardizes the tax-exempt status of nonprofits that exercise their belief that marriage is the union of one man and one woman, endangers faith-based social-service organizations by threatening litigation and liability risk if they follow their views on marriage when working with the government, and makes it more difficult to defend religious freedom and free speech lawsuits.

While a group of five Senators – including three left-of-center Republicans – crafted an amendment aimed at persuading Republicans that the bill sufficiently protects religious freedoms, a number of conservatives pointed out that the amendment is too weak to adequately protect religious liberty.

Prior to the final vote, three separate amendments were offered by conservative Republican Senators Mike Lee (R-Utah), James Lankford (R-Okla.) and Marco Rubio (R-Fla.) to expand and strengthen the religious protections, but all three efforts were voted down.

Sullivan supported the failed amendments, but still chose to vote for the bill, even without the more meaningful religious protections.

Sullivan, who has publicly stated that he believes marriage is the union of one man and one woman, has taken heat from conservatives with his decision to support the gay “marriage” bill.

Many on the cultural right have argued that the Republicans who backed the bill have betrayed bedrock conservative family values.

This summer, the House initially passed the bill with 47 Republican votes. Since the Senate has made some amendments, it will need to pass the House again with the new changes. President Joe Biden has vowed to sign it into law.