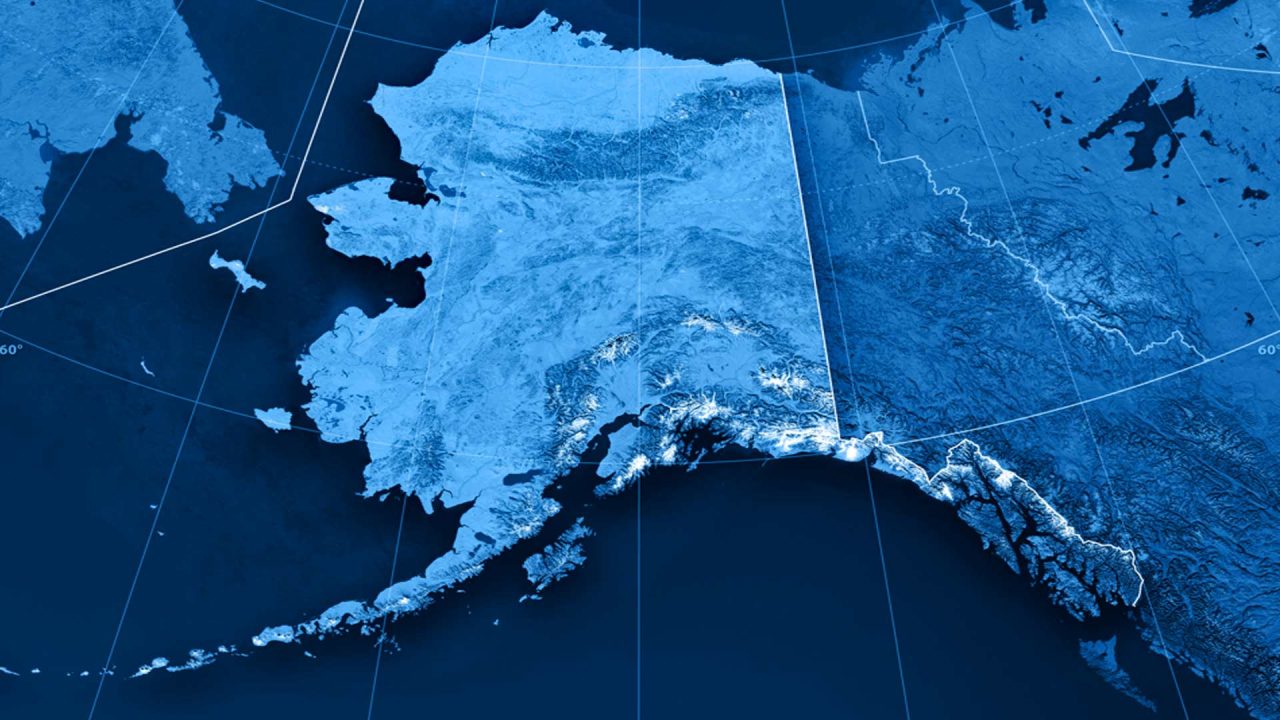 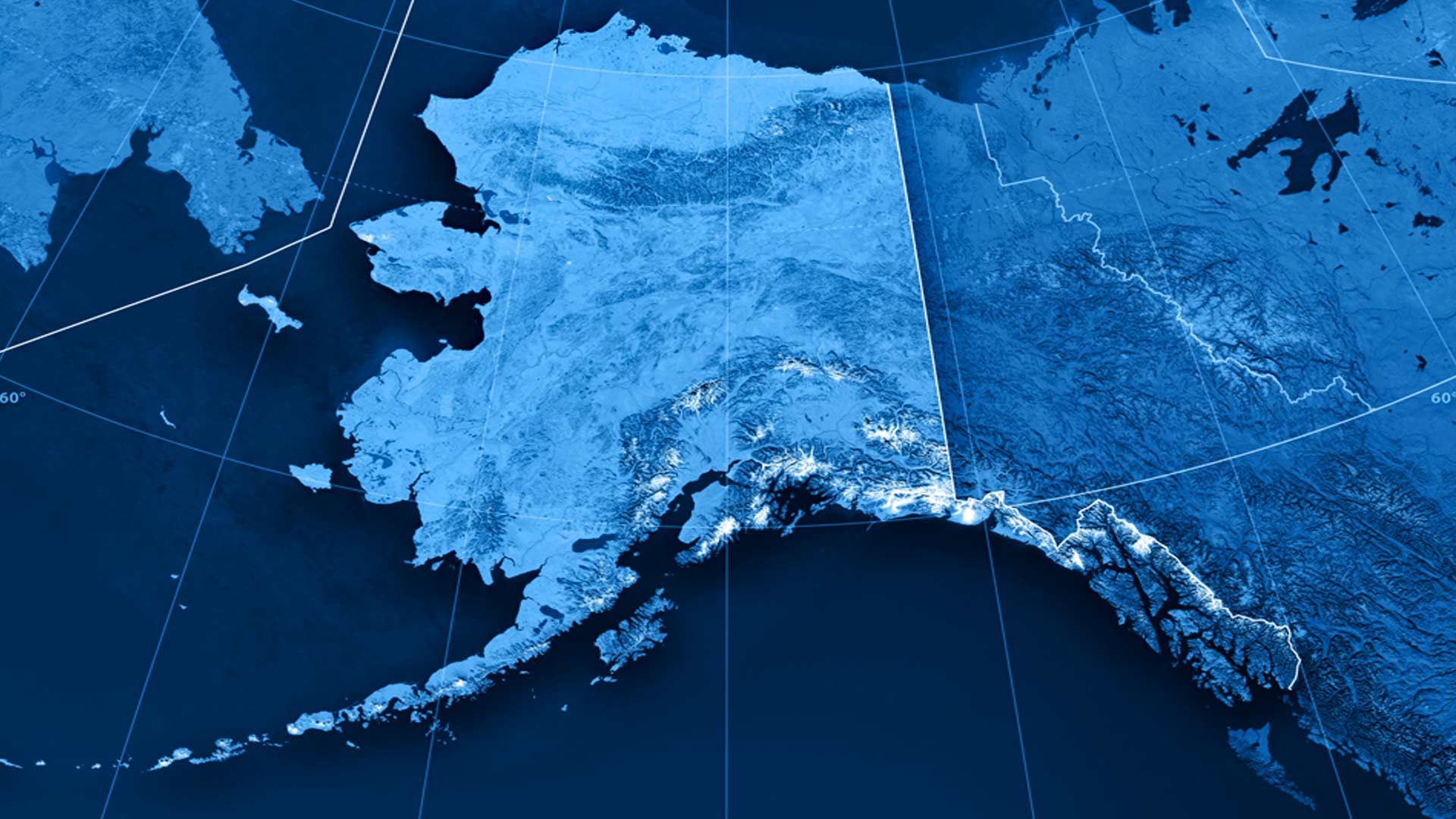 Current residents understand that they are incapable of sustaining their own state government and are eager to find a sympathetic buyer, who should have similar political and cultural values.

Buyer should also be aware that the leftist political assets may disappear once state government is removed as an industry upon sale. However, this will result in an even smaller population and thus will likely not be a revenue burden for the buyer, making it easy to ignore. Similar areas include downstate Illinois, upstate New York, northern Maine, Michigan and Wisconsin, western Colorado and northern California.

The current owner warns the potential buyer that this area is thoroughly locked up by unconstitutional federal control and is not likely in the near or distant future to be able to provide revenue assets other than postcard photos taken by chambers-of-commerce on sunny days.

The outcry auction will begin bidding at the bargain-basement level of $7,200,000 but the current owner will consider giving it away.

Literally, Alaska is too big for its britches. It was created unnaturally big, as might be expected by a Congress 5,000 miles away and completely unfamiliar with our dizzying array of geographical, economic, climate and cultural differences.

OK, now let’s get serious. If there is a better example of the tail wagging the dog, please show it to me. In 1974 Alaska voted to move the state capital. It has never been rescinded. However, through a citizen initiative, it was halted by the scare tactic of “cost” to the citizens, something liberals trot out only in rare circumstances that might threaten their political base. And this came at a time when the state was rolling in dough.

It wasn’t hard to convince the more conservative communities in southeastern that their entire region would become a forgotten armpit if the capital was moved. In the weeks leading up to the vote, every resident of rail belt Alaska received a hand-written and pathetic appeal written by school children throughout Juneau and other southeastern towns. On election day, the vote was further compromised by deliberate vandalism to electrical substations in the very areas where the demographics were overwhelmingly in favor of the move.

Today, any effort of moving the capital is stymied by the threat that comes from southeastern. Just about every legislator has thoughts of someday running for governor, congress or the federal senate, and knows that any noises about releasing southeast’s death-grip on Alaska’s capital will not be forgotten.

Literally, Alaska is too big for its britches. It was created unnaturally big, as might be expected by a Congress 5,000 miles away and completely unfamiliar with our dizzying array of geographical, economic, climate and cultural differences. Four time zones, dimensions that run 3,000 x 1,500 miles, age-old Native animosities, the military, trappers, miners, fishermen, loggers, wildcatters and small businesses are bound to have divergent interests.

Looking back, there were efforts to trim us down. The PYK Line might not have been such a bad idea. The Porcupine, Yukon and Kuskokwim rivers form a lateral line east to west, and would have kept the strategically important and sparsely populated northern and western portions under federal military and territorial control.

Alaska needs to trim down. The “rail-belt” or road system has little in common with southeastern and northern and western Alaska.

But here we sit after almost 65 years of a controversial and obviously second-class statehood, where square pegs are still trying to fit themselves into round holes. Are we mature enough to discuss a rearrangement without rancor and recriminations?

After all, a mechanism exists to do so, found in Article IV, Section 3 of the federal constitution: “No new state shall be formed or erected within the jurisdiction of any other state … without the consent of the legislatures of the state concerned as well as of the Congress.”

It has been done before: Maine split off from Massachusetts in 1820, which had New Hampshire separating the two of them for years; Tennessee divorced from North Carolina, Kentucky from Virginia.

I omit West Virginia and Virginia in 1863, because their separation did not follow the constitutional guidelines, and West Virginia paid “alimony” to Virginia because of this well into the 20th century.

Even now, there is serious talk of separation in California, Illinois, Colorado and other states.

Alaska needs to trim down. The “rail-belt” or road system has little in common with southeastern and northern and western Alaska. We don’t visit each other, we can’t afford to fly in, and once anyone is within their turf, there are no roads. Southeastern lives off of the productivity of the rest of the state, and is terrified of losing it. It is perfectly fine with federal lockups and tourism, but with little timber and mining, they now bring a pittance to the table. Let them decide how and where their interests are best served. Who could object to that?

Since western and northern Alaska rely upon the distribution and transportation centers of the road system, maybe they would like to stay. The potential of revenue exists far more realistically there than in locked-up southeastern. Native corporations might be freer to develop their resources.

However, if the green propaganda machine’s fear tactics over the Pebble Mine development is any indication, perhaps not. But it would be unjust not to consult northern and western Alaska’s opinion.