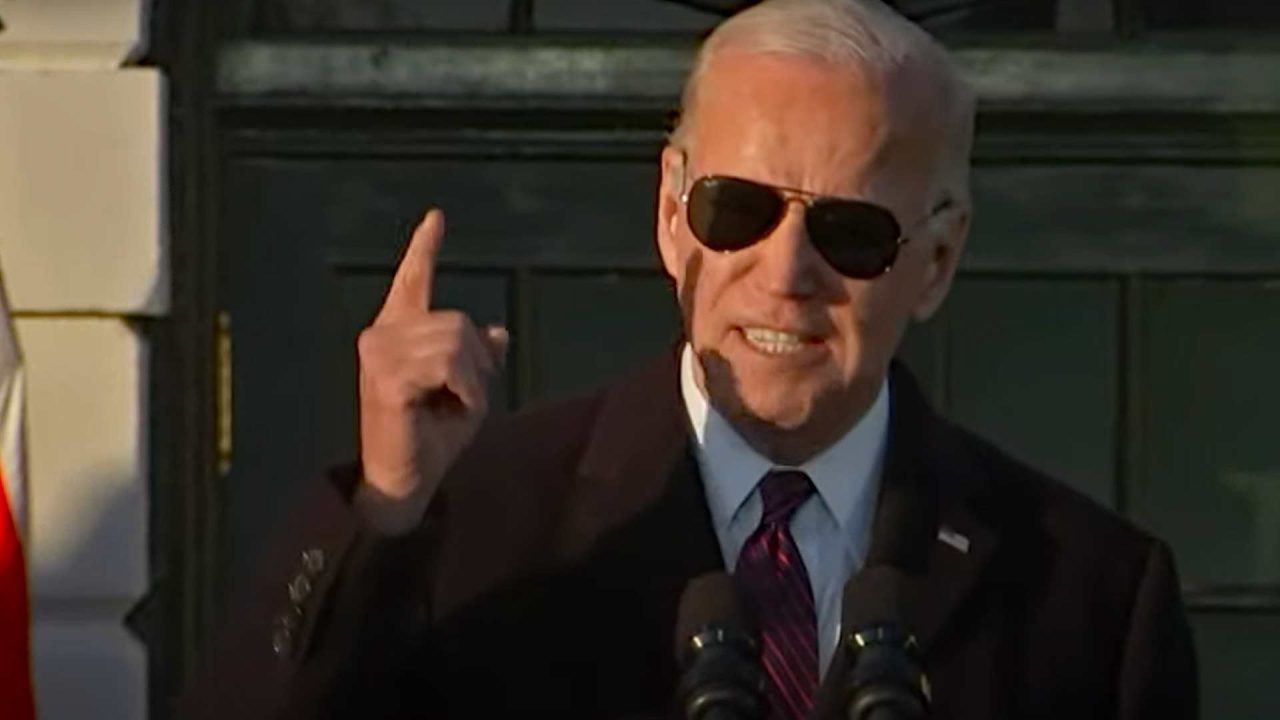 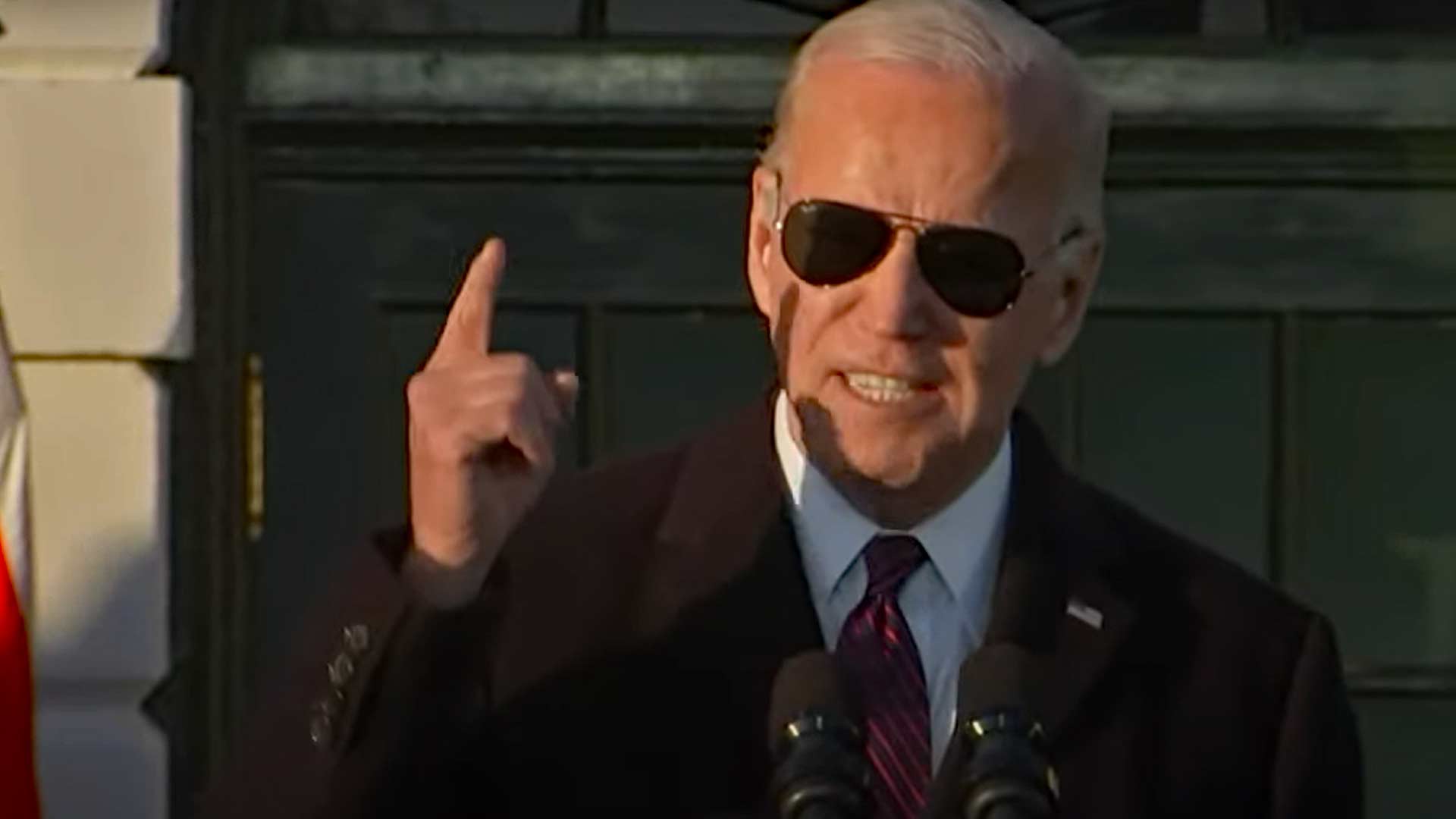 President Joe Biden signed a bill that codifies gay marriage across the nation. The Dec. 13 signing took place after Alaska Senators Dan Sullivan and Lisa Murkowski cast crucial votes to help narrowly pass a national gay marriage bill in the U.S. Senate, which was then approved in the House with the help of Rep. Mary Peltola.

Biden signed the so-called Respect for Marriage Act while surrounded by radical LGBTQ activists, including a young drag queen performer. Seconds after he signed the law, Lady Gaga’s song, “I was born this way,” blasted from the White House with the lyrics, “Don’t be a drag – just be a queen” as LGBTQ political activists burst into cheering and dancing.

On Dec. 8, Alaska Congresswoman Mary Peltola joined all 219 House Democrats, along with 39 Republicans in helping to pass the legislation. Days before, Sullivan and Murkowski abandoned the vast majority of their GOP colleagues in helping Senate Democrats pass their version of the bill on a 61-36 vote, which included 12 Republicans voting in support. The bill needed 60 votes to pass the Senate, which means Sullivan and Murkowski could have stopped the bill if they would have joined the majority of Republicans.

Striking a defiant tone, Biden said the law provides a legal mandate for gay marriage in every state. The bill, however, also poses grave threats to religious liberty by mandating that all states grant “full faith and credit” to same-sex “marriages” performed in another state, while requiring that the federal government recognize polygamous “marriages” if they are considered valid by an individual state.

Numerous religious liberty organizations and advocates have warned that the legislation will force non-profit groups and private businesses and services that accept public funds to recognize gay “marriage.” This includes adoption services, homeless shelters and other charitable organizations.

The bill also empowers future lawsuits against individuals or organizations that hold to a traditional view of marriage.

The 2015 Supreme Court decision in Obergefell said states could no longer define marriage as the union of one man and one woman, but had to recognize gay “marriage.” The official Republican Party Platform clearly opposes this ruling.

Worried that a more conservative U.S. Supreme Court might one-day overturn Obergefell, Democrats pushed the “Respect for Marriage Act” to ensure that the high court could not unravel gay “marriage” by overturning Obergefell sometime in the future.