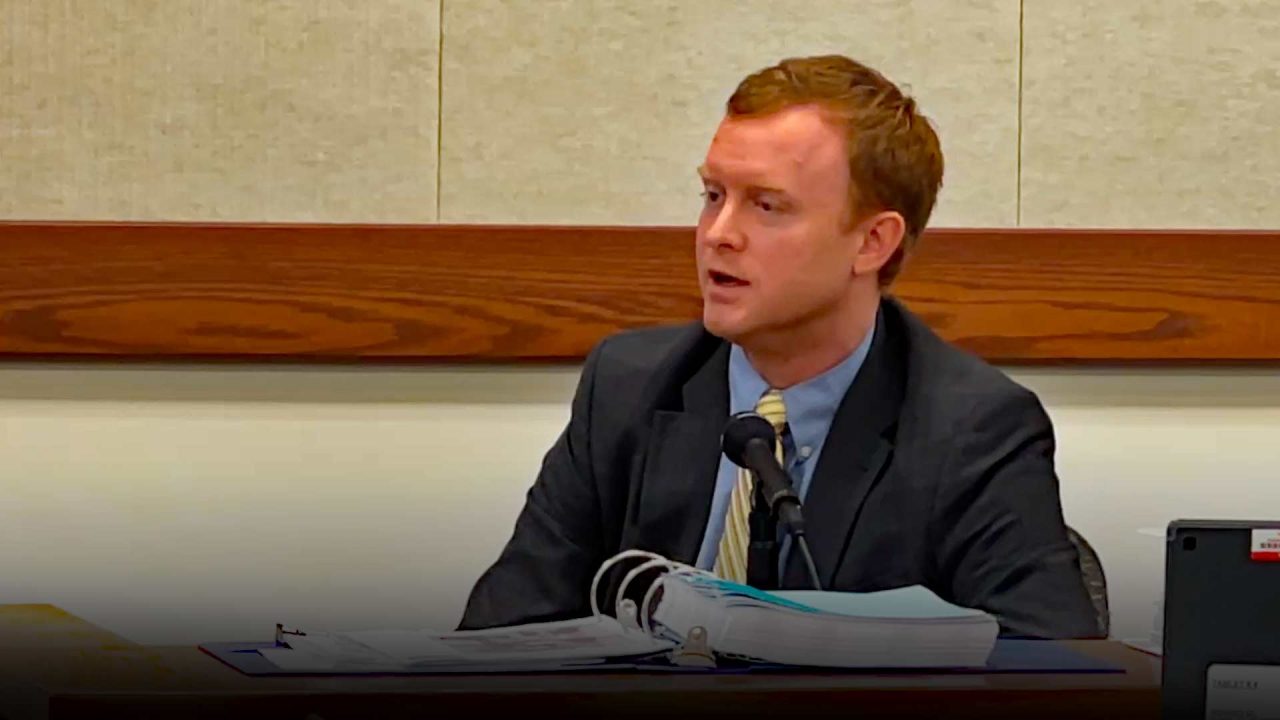 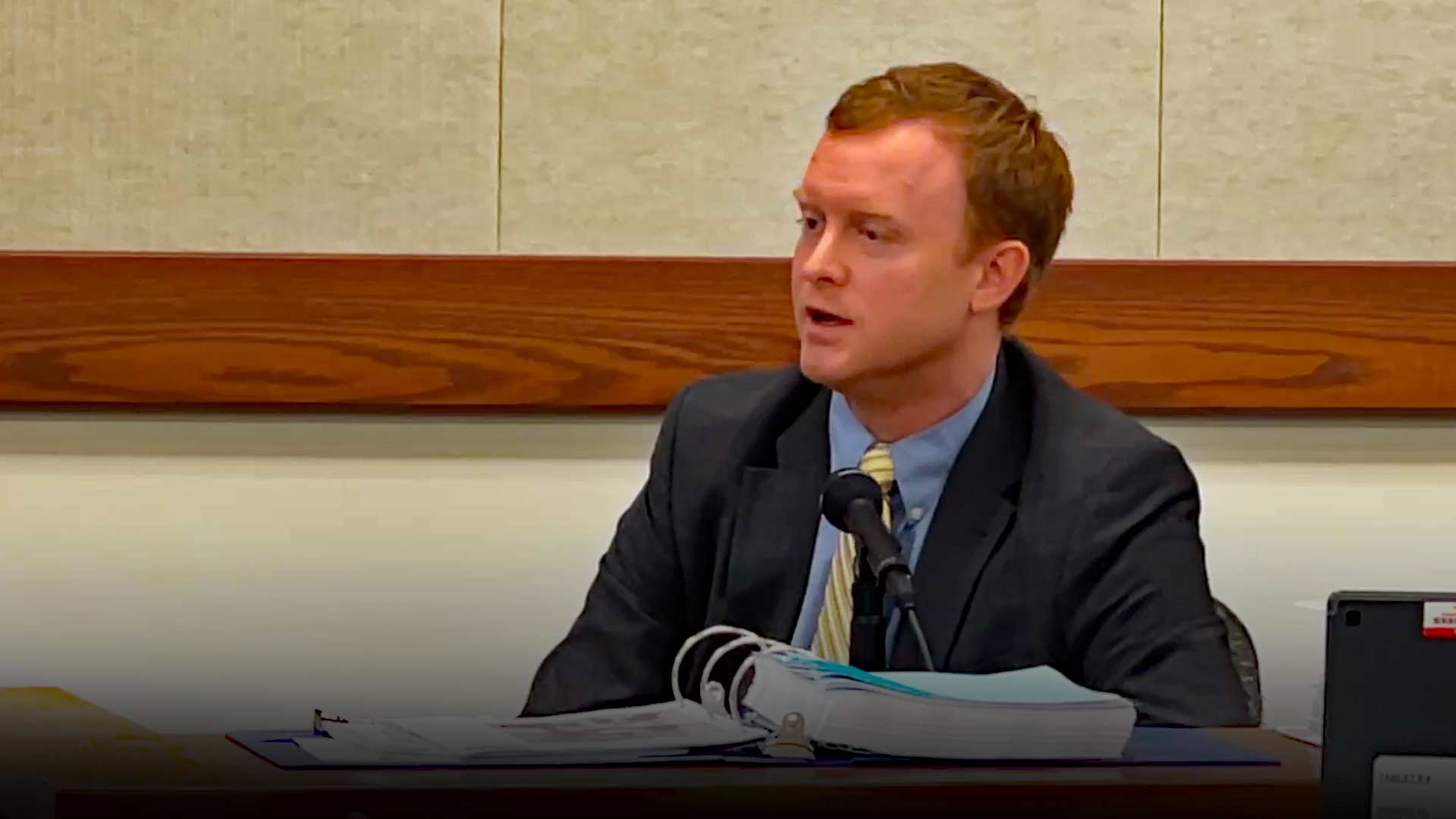 Editor’s note: The following analysis is published with permission from the Foundation for Individual Rights and Expression (FIRE) which is a national leader in promoting free speech advocacy and legal defense.

“Are you now or have you ever been a member of the Communist Party?”

It’s a question that evokes the dark, bygone era of McCarthyism, when the government probed its citizens’ allegedly subversive views and associations. But that era may not be so bygone after all, as a court considers whether to disqualify an elected official from office for “disloyalty.”

Last month, voters in Alaska awarded state Rep. David Eastman a fourth term in office. He won the race by nearly 25 points. But thanks to an antiquated and unconstitutional “disloyalty” clause in Alaska’s state constitution, Eastman’s political career might be over.

More than a decade ago, Eastman joined the Oath Keepers, an organization that describes itself as a “group of proud American Patriots who are dedicated to upholding the constitution of the United States.” Eastman says the group’s “only requirement for membership is a commitment to honor the oath that we each have taken as public servants to support and defend the constitution.”

But not everyone sees the group the same way.

The true test of freedom, he said, is “the right to differ as to things that touch the heart of the existing order.”

The Oath Keepers made headlines in 2021 after several members, including the group’s founder Stewart Rhodes, participated, or were involved behind the scenes, in the Jan. 6 Capitol riot. Last month, Rhodes and another group leader were convicted of seditious conspiracy for their plot to violently overturn the 2020 presidential election. Trials for other members of the group for their roles in Jan. 6 are pending.

Alaska joined the union during the Second Red Scare, and the disloyalty clause arose from worries about subversive communist influence and tensions with the Soviet Union.

Eastman attended former President Trump’s rally preceding the Jan. 6 riot, but he hasn’t been convicted or even accused of entering the Capitol or attempting to overthrow the government.

Still, Eastman’s decision to join the Oath Keepers more than 10 years ago is coming back to haunt him. Earlier this year, Alaska resident Randall Kowalke filed suit against Eastman claiming his membership in the Oath Keepers disqualifies him from holding public office in Alaska under the state constitution’s “Disqualification for Disloyalty” provision, which provides:

No person who advocates, or who aids or belongs to any party or organization or association which advocates, the overthrow by force or violence of the government of the United States or of the State shall be qualified to hold any public office of trust or profit under this constitution.

…empowering the state to decide which beliefs are acceptable to express is a recipe for tyranny.

Alaska joined the union during the Second Red Scare, and the disloyalty clause arose from worries about subversive communist influence and tensions with the Soviet Union. Now, that antiquated provision is being tested for the first time against someone on the political right, perfectly illustrating how eroding freedom to weaken your political enemies is an unwise strategy in the long term.

As Supreme Court Justice Robert H. Jackson wrote nearly 80 years ago, “If there is any fixed star in our constitutional constellation, it is that no official, high or petty, can prescribe what shall be orthodox in politics, nationalism, religion, or other matters of opinion or force citizens to confess by word or act their faith therein.” The true test of freedom, he said, is “the right to differ as to things that touch the heart of the existing order.”

In 1967, the Supreme Court in Keyishian v. Board of Regents held that a public university faculty member’s membership in a subversive group could not alone be grounds for termination. That same year, California’s highest court held the First Amendment barred the state from requiring its employees to take an oath affirming, “I do not advocate, nor am I a member of any party or organization, political or otherwise, that now advocates the overthrow of the Government of the United States or of the State of California by force or violence or other unlawful means.” Sound familiar?

A free society has confidence it will survive the expression of even the most outrageous, abhorrent views.

As FIRE recently observed, the First Amendment itself was “written and ratified by men who advocated for overturning a standing government — and did so.” The Court has recognized that speech “may indeed best serve its high purpose when it induces a condition of unrest, creates dissatisfaction with conditions as they are, or even stirs people to anger.” The First Amendment rightly protects such speech unless it is intended, and likely, to incite imminent lawless action. A looser standard would inevitably lead to the government crushing dissent under the guise of preserving domestic security — just look at what’s happening right now in countries like China and Turkey.

A free society has confidence it will survive the expression of even the most outrageous, abhorrent views. It recognizes that empowering the state to decide which beliefs are acceptable to express is a recipe for tyranny.

FIRE will continue to watch the case against Eastman with interest.

Aaron Terr
A native of Long Island, New York, Aaron graduated from Vassar College with a degree in biology in 2007. He went on to attend the University of Virginia School of Law, where he was a member of the Virginia Law Review. After earning his J.D. in 2012, Aaron worked as a judicial clerk and then as a staff attorney at the Superior Court of Pennsylvania. A former volunteer for the ACLU of Pennsylvania, Aaron has a longstanding interest in civil liberties. In his free time, he enjoys playing guitar, hiking, and playing racket sports.