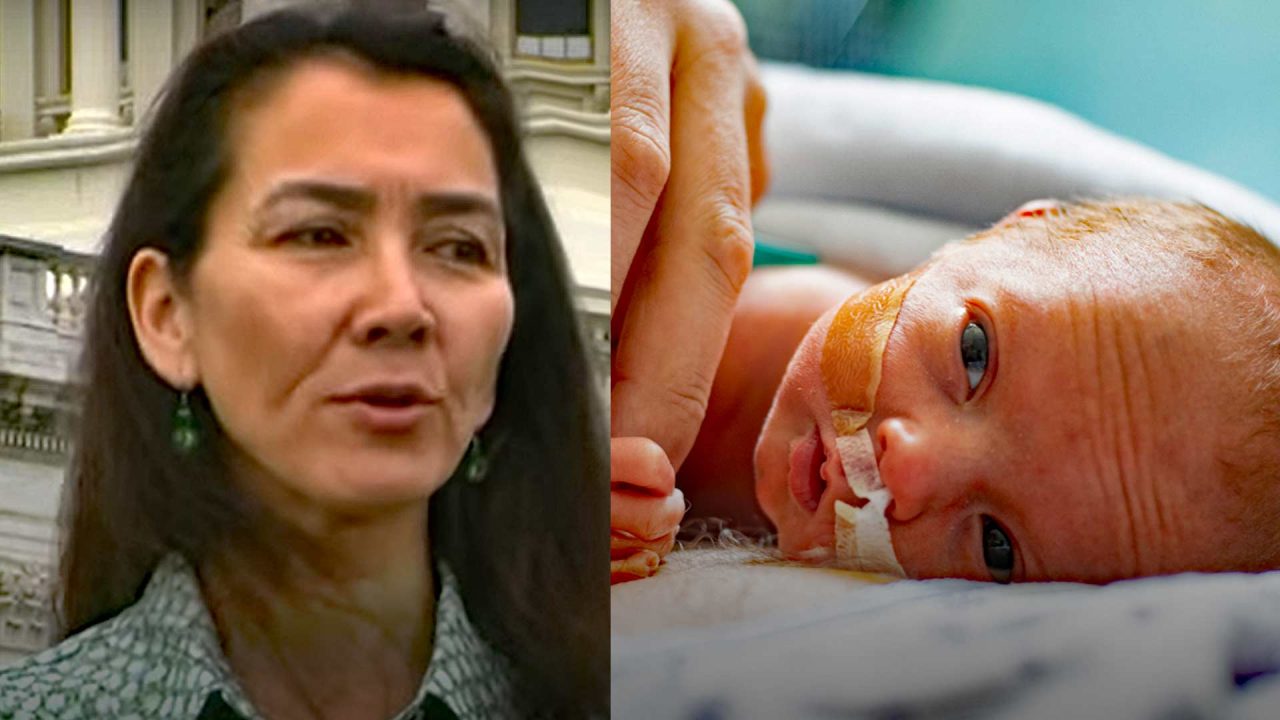 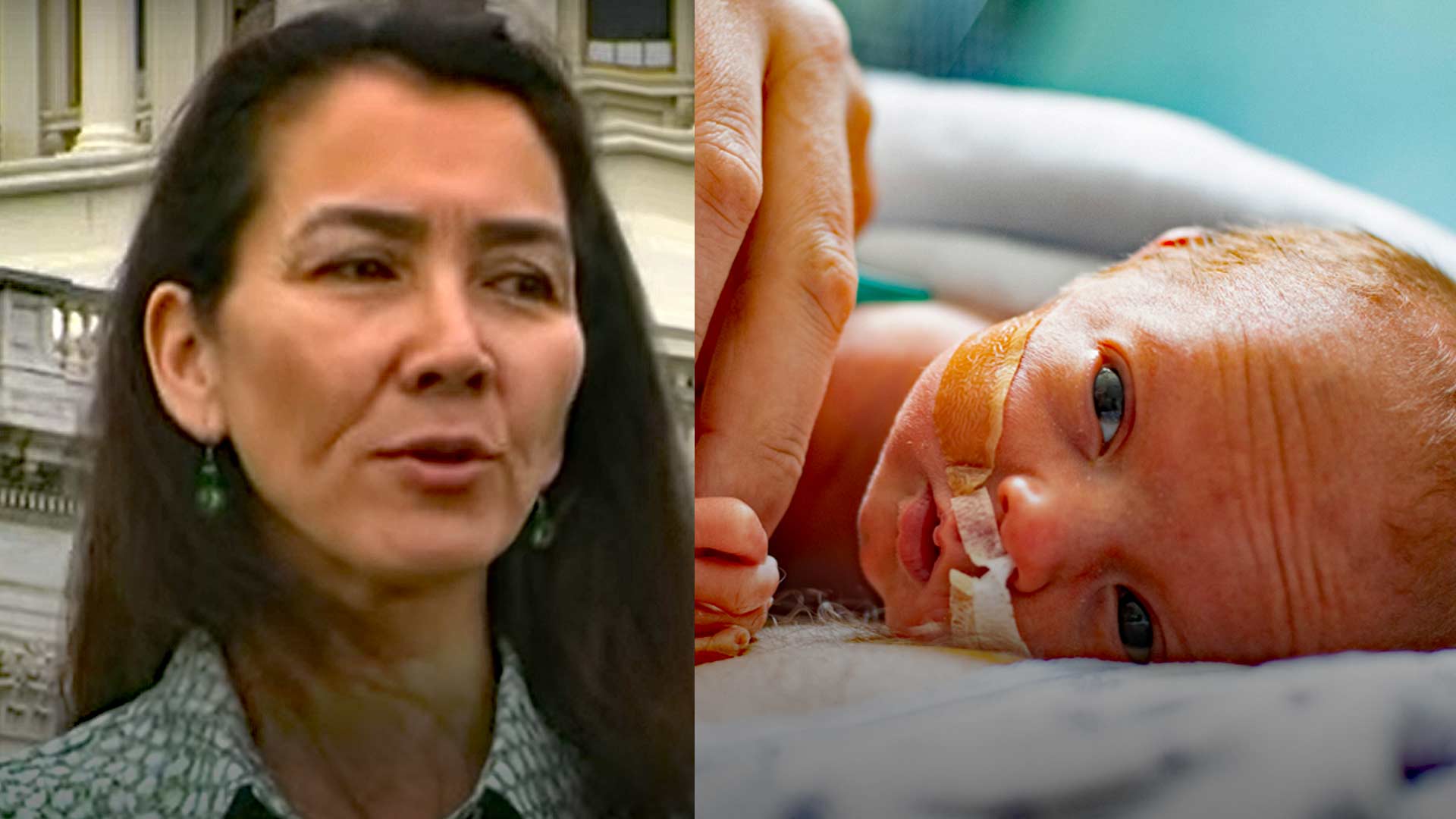 Despite her charming smile and disarming demeanor, U.S. Congresswoman Mary Peltola is a radicalized pro-abortion zealot who doesn’t even support caring for babies born alive during failed abortion attempts.

This week, Peltola joined nearly all her Democratic colleagues in voting against two pro-life measures.

One bill aimed to protect babies who on rare occasion actually survive an abortionists attempt to kill them. The GOP sponsored legislation requires abortionists treat all babies born alive with the same care, even if they come into the world through a failed abortion. While the bill passed the House, it is likely to die in the Democratic controlled Senate.

The other measure Peltola opposed was a resolution condemning violent attacks on pro-life pregnancy centers. Rather than honor her pledge to serve “all Alaskans,” Peltola simply could not bring herself to support the many women who volunteer countless hours to help struggling mothers keep and cherish their preborn children.

This is, of course, only the beginning of Peltola’s two-year stint as Alaska’s only U.S. Representative. If this week is any indication, she will march lockstep with the most hardened leftists who now dictate the vision of the Democratic party.

Thankfully, Peltola’s foray into national politics finds her in the minority, where her votes will only serve to demonstrate an undying loyalty to her anti-life overlords.