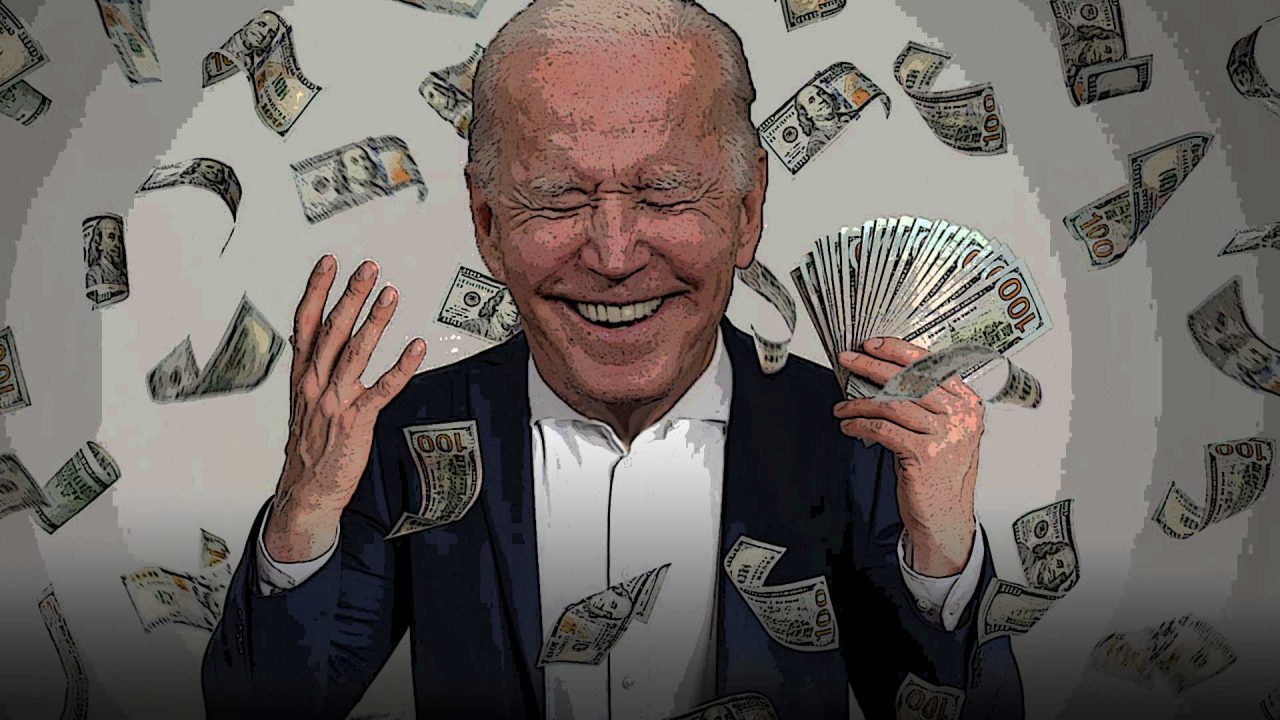 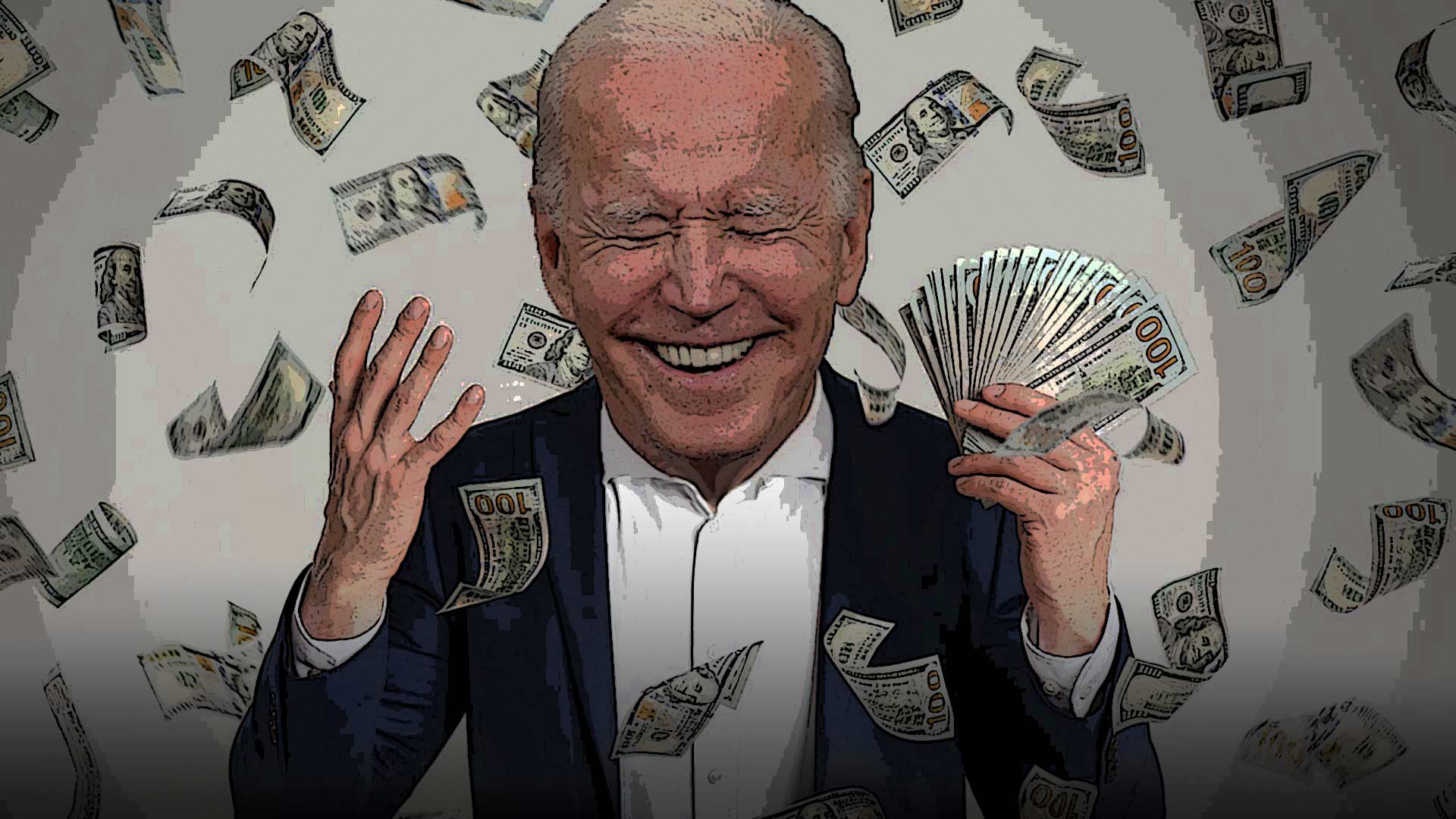 The Foundation for Government Accountability released a new report showing that Alaska’s inflation is now at 12.8%. In the real world, that translates to an additional cost of $811 per month for Alaska families, or $9,729 annually.

According to FGA, the Regulations from the Executive in Need of Scrutiny Act (REINS) could tame inflation by requiring costly regulations, guidance and other agency actions by the Biden administration to first receive congressional approval before taking effect.

Introduced last week by U.S. Rep. Kat Cammack (R-FL), the REINS Act requires congressional approval of any rule or regulation with an economic impact greater than $100 million annually before it can be implemented.

FGA points out that since 2021, the Biden administration has pushed through “more economically significant, job-killing regulations than any other modern president—and the price tag keeps rising. In the first year of his presidency, President Biden’s regulations totaled $201 billion.

“Congress should pass the REINS Act to help ensure proper oversite of agency action and maintain some semblance of control over federal spending,” FGA recommends.