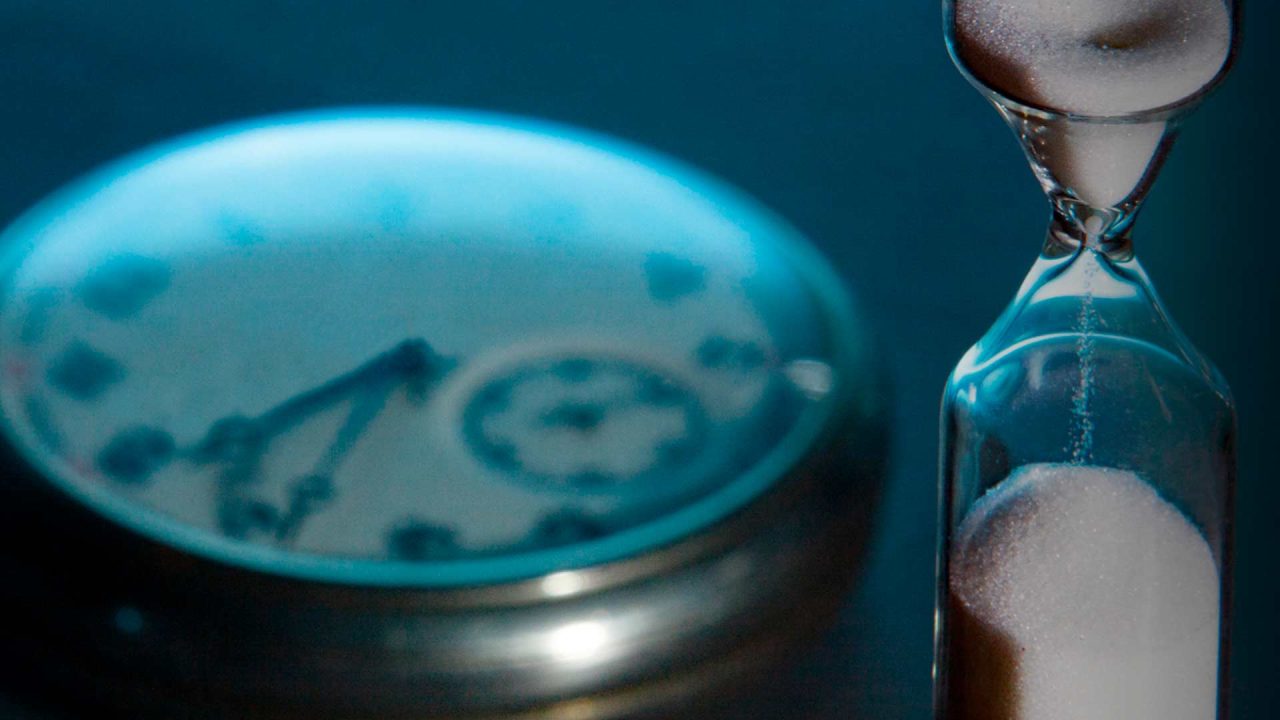 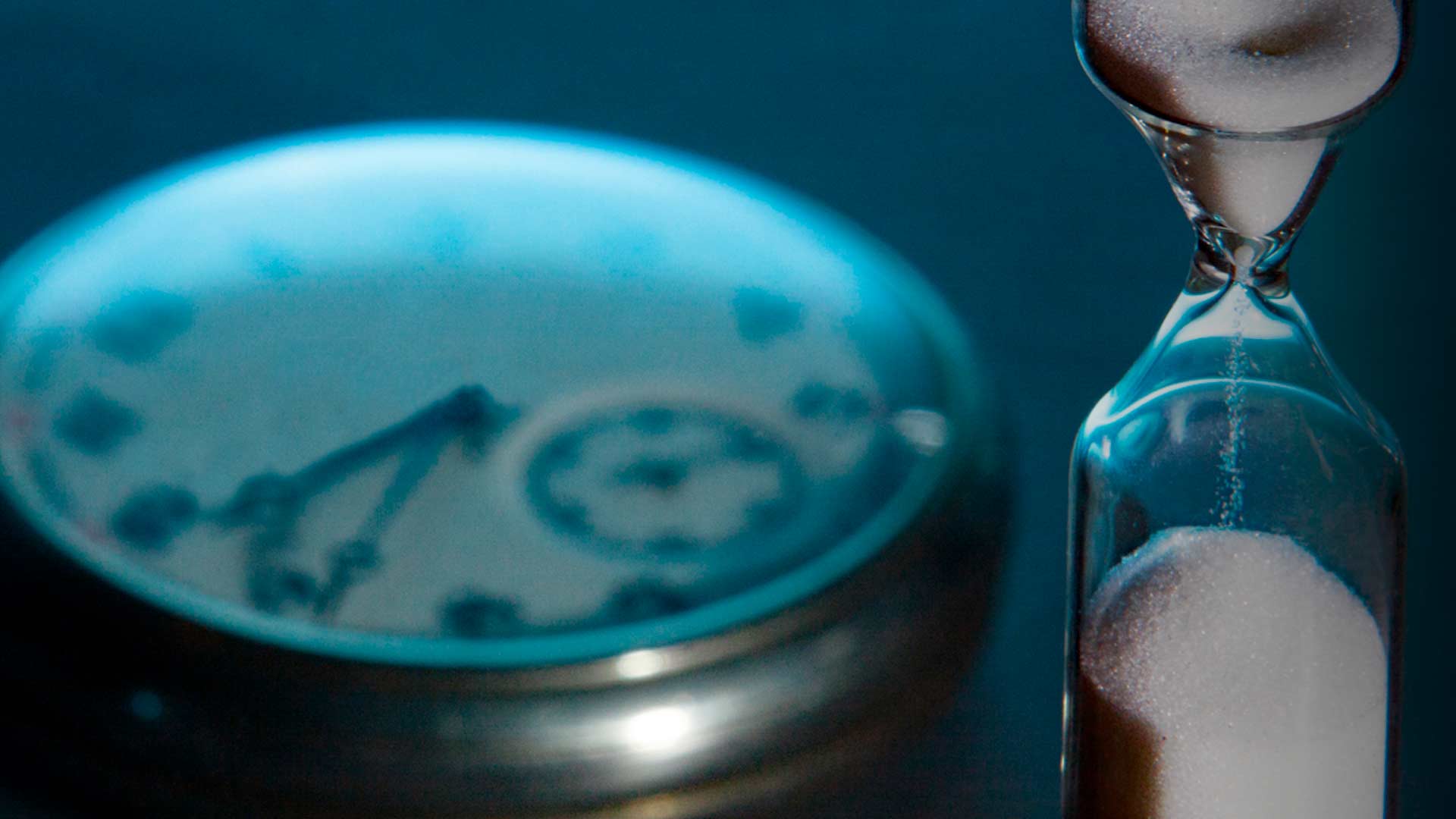 In what some see as an affront to the ability of parents and others to address elected representatives on the Juneau School Board, the board unanimously voted to grant public testifiers a 60-seconds minimum to speak during public hearings.

“I worry that that will be implemented in the restrictive sense,” regular school board attendee Aaron Spratt told the board before its Jan. 10 vote. “I’m a fairly regular attendee of these meetings and they are not exceedingly long, so I just don’t understand why the board feels the need to – and if they’ve considered the optics of what they’re communicating to the community by putting a one-minute limit.”

Spratt added that it seems “out of touch” with the board’s claim of wanting community engagement.

“I would ask that you guys remove that or modify it, because it’s a really bad look,” he said.

School Board Vice President Emil Mackey begged to differ with Spratt’s take on the speaking limit.

“This was really kind of filling in some gaps that didn’t exist in current policy,” Mackey explained.

He claimed that it doesn’t really set a limit, but rather a minimum amount of time that is guaranteed to each speaker.

By imposing a 60-second slot of guaranteed speaking time, Juneau now has one of most limited public comment policies in the state.

Mackey said his concern centered around instances when a considerable number of the public turns out to address the board.

“Most of it had to do with our value to have debate,” Mackey asserted. One minute, he said, was “adequate to get through that crowd.”

Mackey said expected board would normally allow two minutes. While the board president may allot members of the public more time to speak, there is no requirement to do so.

Typically, a person can say only about 125 words per minute, on average.

By imposing a 60-second slot of guaranteed speaking time, Juneau now has one of most limited public comment policies in the state. On average, public meetings across the nation guarantee three minutes for members of the public to testify on issues before their elected representatives. Both the Anchorage and Mat-Su School boards give speakers three minutes to say their piece. Fairbanks allots two.

Alaska Statute requires the school board to provide an opportunity for the public to be heard at board meetings. The details, however, can be determine by the board. Currently, the Juneau School Board’s website states that “Public testimony is generally limited to between two to five minutes per speaker, dependent upon the number of individuals signed up to speak.” Now, it can impose a 60 second limit.

The U.S. Supreme Court has ruled that government bodies have a right to limit the time allotted for speakers, but this must be done in a neutral manner.

In recent years, however, many school board meetings across the nation have taken issue with parents and others who voice strong opposition to policies and practices within the nation’s public school system. Many of these national disputes have centered around controversial curriculum, Covid mandates and poor academic performance levels among students.

In Juneau, the school board has been mired in heated standoffs with the local teachers’ union regarding contract disputes and health benefits. They have also been dealing with a recent audit that shows the school district has spent at a deficit of more than $620,000 over the past fiscal year, while also failing to follow policies that might have mitigated budget shortfalls. Added to these difficulties is the fact that Superintendent Bridget Weiss has unexpectedly announced that she will be leaving this summer.