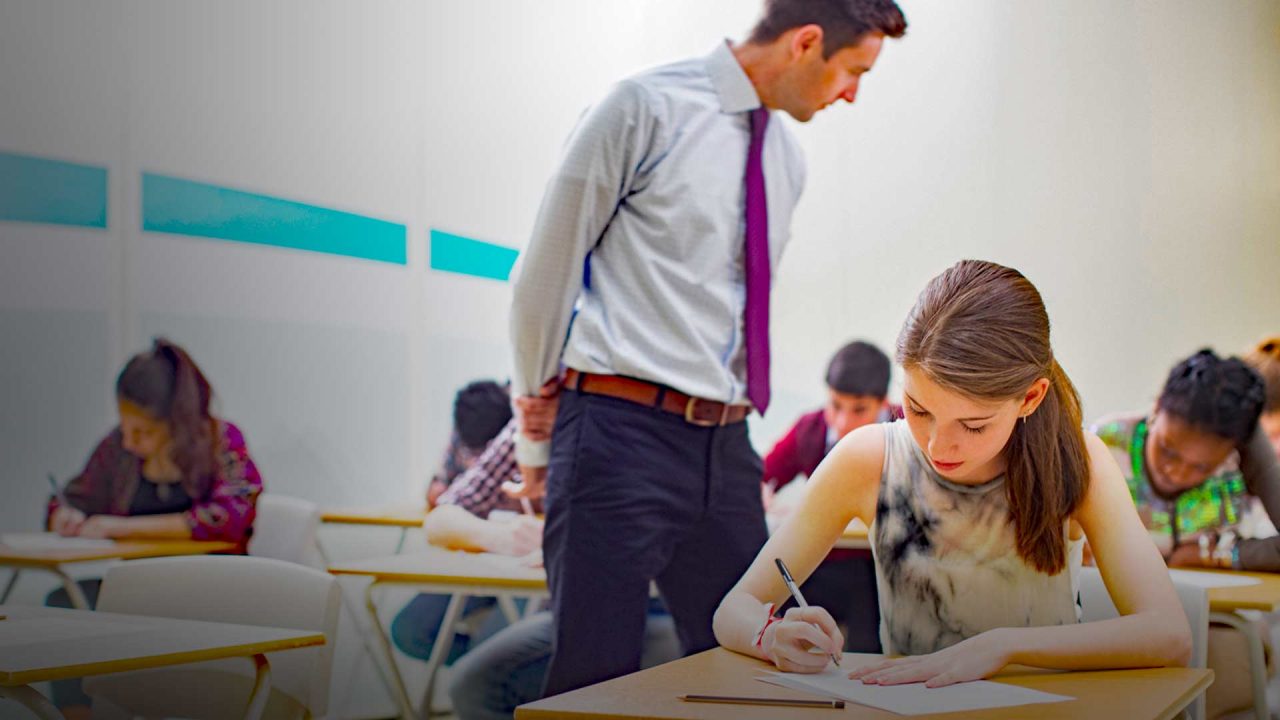 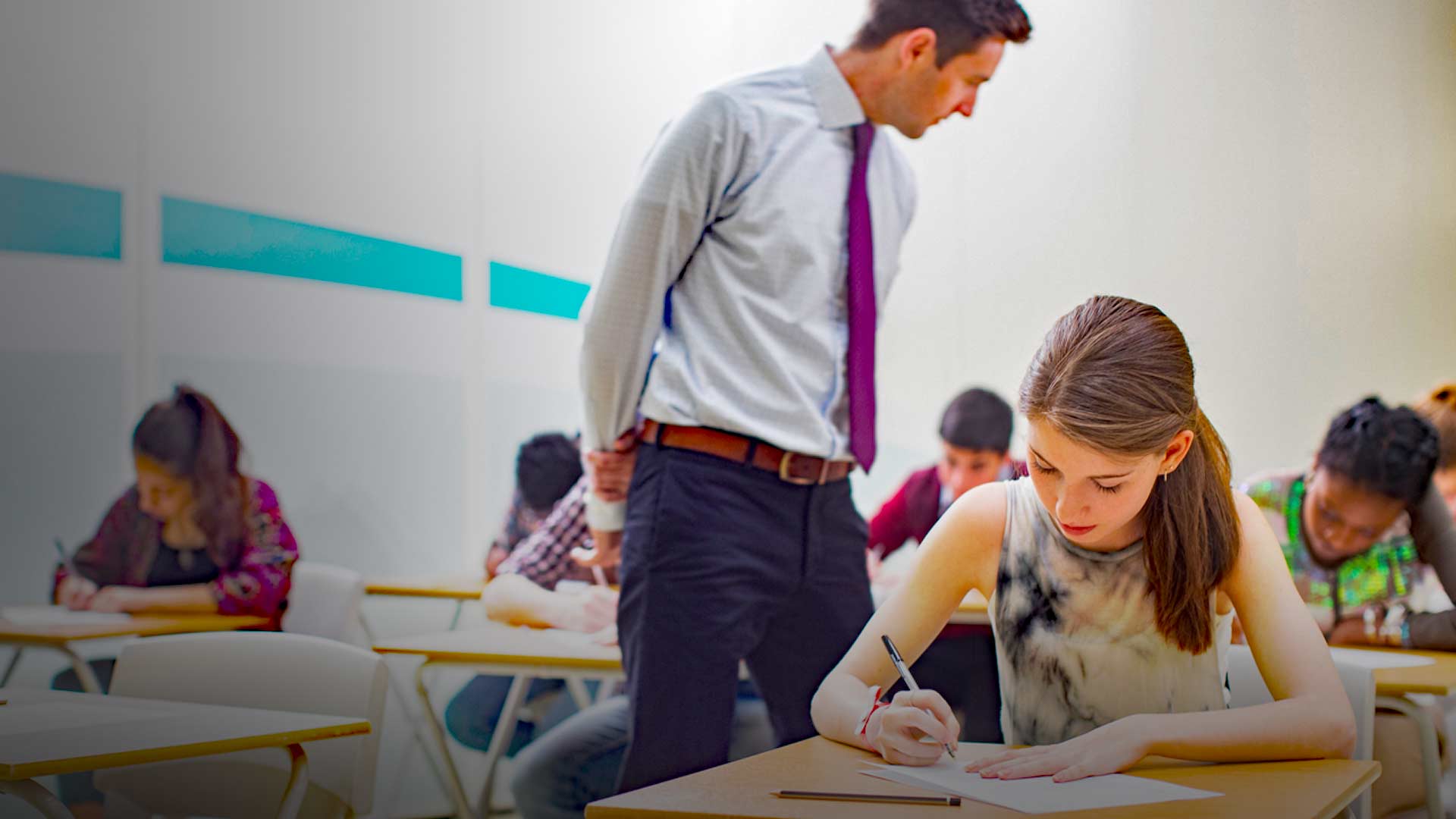 The Mat-Su School Board is meeting on Jan. 18 to consider whether area public schools should administer a 98-question state survey that asks high school teens about their sexual proclivities, various types of contraception they employ and whether they have been tested for sexual diseases.

Additionally, the biennial Youth Risk Behavior Survey gathers information about teen drug use, home life and parental relationships, and general health and wellbeing. Questions are developed by the CDC and the State of Alaska. Schools then administered the survey during academic hours in February and March.

Students need parental permission to take the survey, and the nature of the questions have stirred considerable controversy in recent years.

Last year’s survey was cancelled due to Covid complications and the fact that some communities took issue with the state’s failed attempt at adding a new question asking teens about their sexual orientation and preferred gender identities.

The Mat-Su School District – Alaska’s second largest – told the state it would not participate in the 2022 survey.

Concerned about continued community pushback, the state has since scrapped its sexual orientation questions for this year, with the hope of reintroducing them subsequent years.

While LGBTQ questions won’t be in the 2023 survey, many other questions will pry into teens’ sexual activities, or lack thereof.

Questions on the 2023 survey include the following:

— “Have you ever been forced to have sexual intercourse when you did not want to.”

— “During the past 12 months, how many times did anyone force you to do sexual things that you did not want to do? (Count such things as kissing, touching, or being physically forced to have sexual intercourse.)”

— “During the past 12 months, how many times did someone you were dating or going out with force you to do sexual things that you did not want to do?”

— “Have you ever had sexual intercourse?”

— “How old were you when you had sexual intercourse for the first time?”

— “During the past 3 months, with how many people did you have sexual intercourse?”

— “Did you drink alcohol or use drugs before you had sexual intercourse the last time?”

— “The last time you had sexual intercourse, did you or your partner use a condom?”

— “The last time you had sexual intercourse, what one method did you or your partner use to prevent pregnancy?” Possible answers include, birth control pills, condoms, IUD or implants, shots, patch, birth control ring or withdrawl.

“Have you ever been tested for HIV, the virus that causes AIDS?”

“During the past 12 months, have you been tested for a sexually transmitted disease (STD) other than HIV, such as chlamydia or gonorrhea?”

During a September 2022, YRBS meeting Alaska’s Adolescent Health Project Coordinator, Jenny Baker, said the state has also included a question asking teens whether they have talked to their parents about HIV/AIDS.

This question, she noted, will reveal to state officials whether parents are actively talking about sexual matters with their children. This information, she said, is key to determining parental engagement, and will ultimately help the state determine where it needs to step in with regard to providing sex education in general.

Wendy Williams, a nurse consultant for the state, agreed with Baker that it was important to determine whether parents were adequately discussing sexual issues with kids.

Several other questions are also specifically aimed at evaluating parents’ relationships with their children. These include the following:

— “During the past 30 days, how often did you go hungry because there was not enough food in your home?”

— “During the past 12 months, did you ever sleep away from your parents’ or guardians’ home because you were kicked out, ran away, were abandoned, or felt unsafe in your home?”

— “How often does one of your parents talk with you about what you are doing in school?”

Data from the survey is used by the state and other agencies to develop health education, sex-ed courses, behavioral health programs and other outreaches.

— Click here to read the agenda for the Jan. 18 school board meeting.

— Click here for information on how to participate in the Jan. 18 Mat-Su School Board meeting, which begins at 6 p.m.