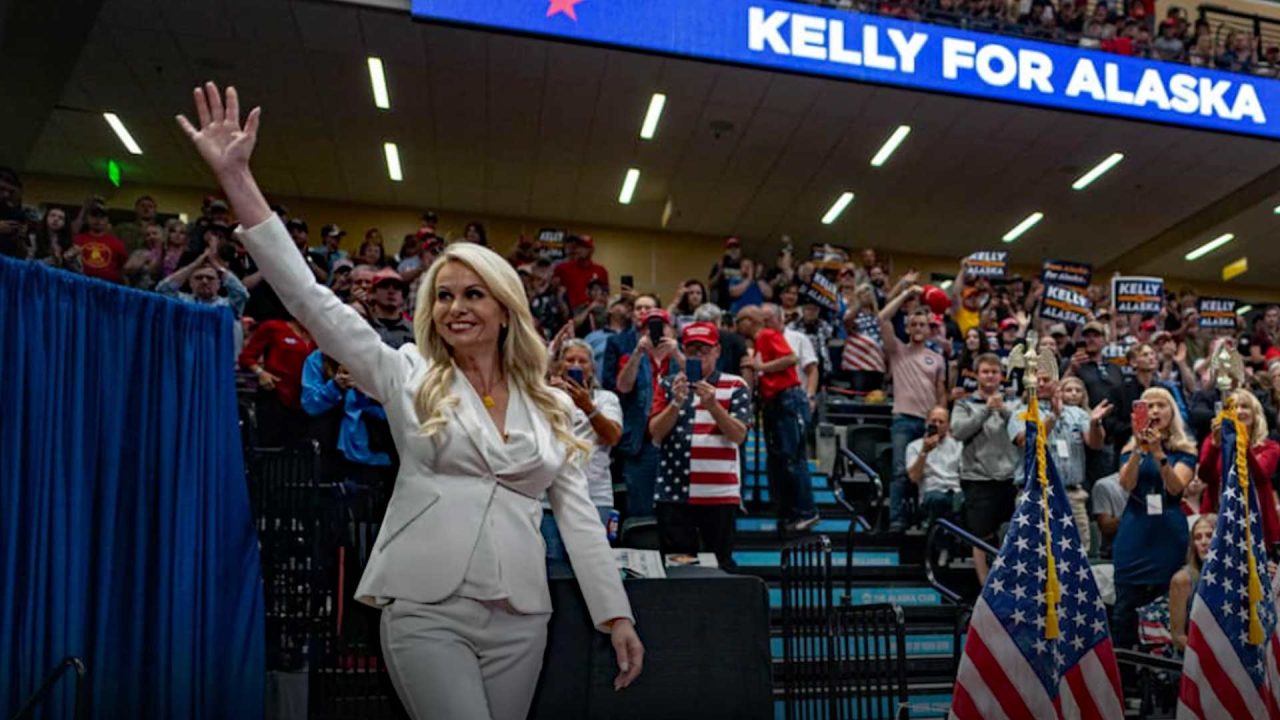 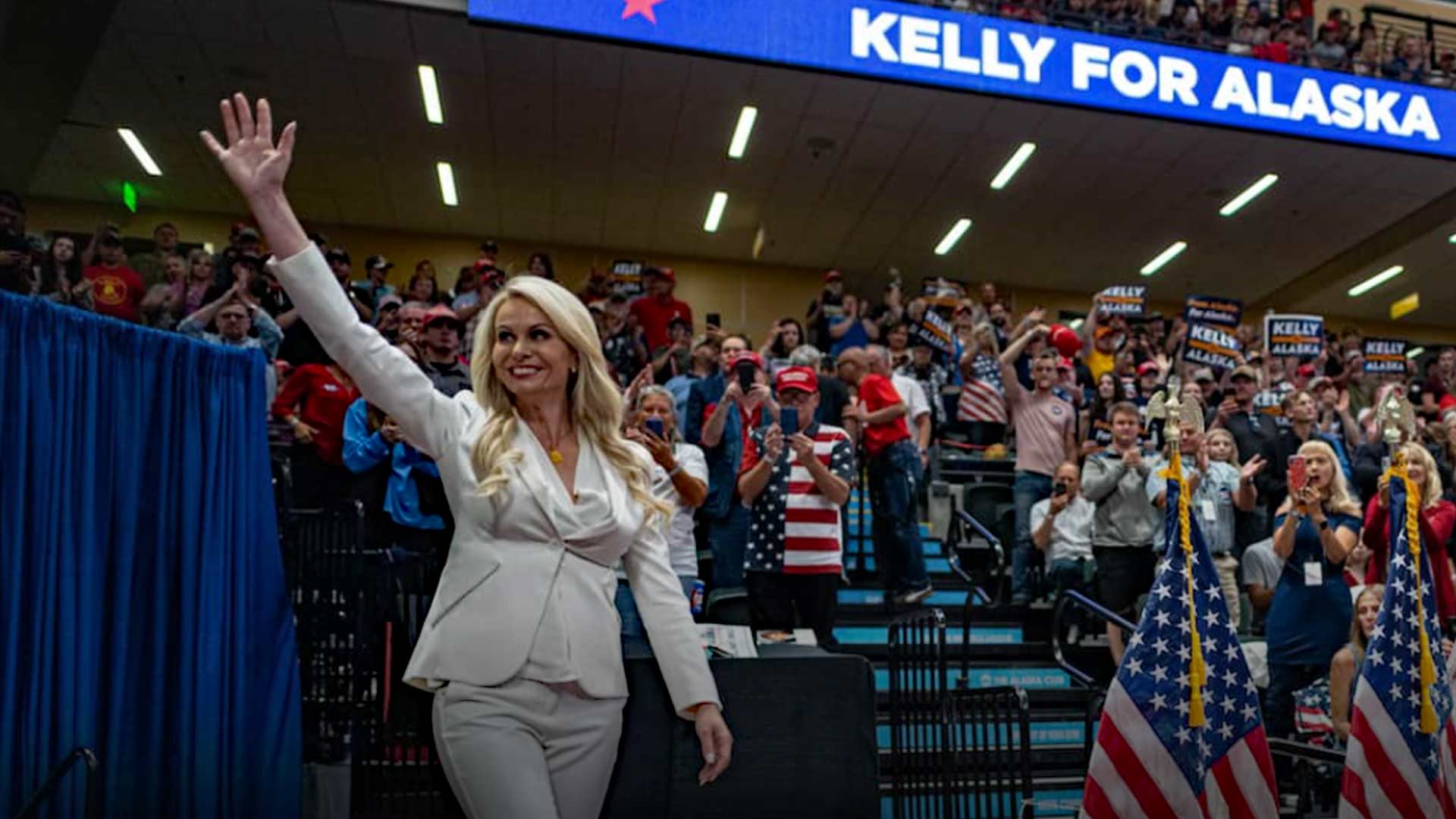 Kelly Tshibaka, who recently lost a hard-fought battle to unseat U.S. Sen. Lisa Murkowski, has announced the launch of Preserve Democracy, a non-partisan, non-profit organization dedicated to preserving the fundamentals of democracy by fighting the emerging spread of ranked-choice voting (RCV) throughout the U.S.

Preserve Democracy has the following aims:

— Combat RCV in Alaska and all other states considering implementing this system by producing evidence showing the undemocratic effects of RCV.

— Target get out the vote and voter registration efforts.

“When Alaska first used ranked-choice voting in 2022, it had the lowest voter turnout since it first became a state, 63 years ago,” Tshibaka explained in a statement. “In contrast, the rest of the U.S. had one of the highest voter turnout rates.”

She noted that Democracy is “supposed to give every voice an equal chance to be heard. But, RCV is a political weapon and an emerging threat to our democracy.”

“To address this threat, we’ve started Preserve Democracy, a non-partisan group dedicated to preserving the fundamentals of our democracy by increasing voter turnout and fighting the spread of RCV,” Tshibaka explained. “This is key to protecting democratic participation and preserving the will of constituents.”

In the most recent 2022 election, Alaska joined Maine as only the second state in the nation to use ranked-choice voting for state and federal elections. Dozens of boroughs, cities and towns, however, have implemented this system across 28 states.

“In 2023, NBC reports that legislatures in 14 states are considering expanding or implementing RCV,” Tshibaka said. “And Congress has introduced a bill twice before to make RCV mandatory in all 50 states for U.S. House and Senate races.”

“If we don’t do something, the entire U.S. election system is about to change,” Tshibaka added. “We started Preserve Democracy to continue fighting for every American who feels unheard, ignored, and powerless. Election tactics are being used to leave eligible voters voiceless, and Preserve Democracy is intended to help protect their voice.”

For more information about the new organization, visit PreserveDemocracy.com.