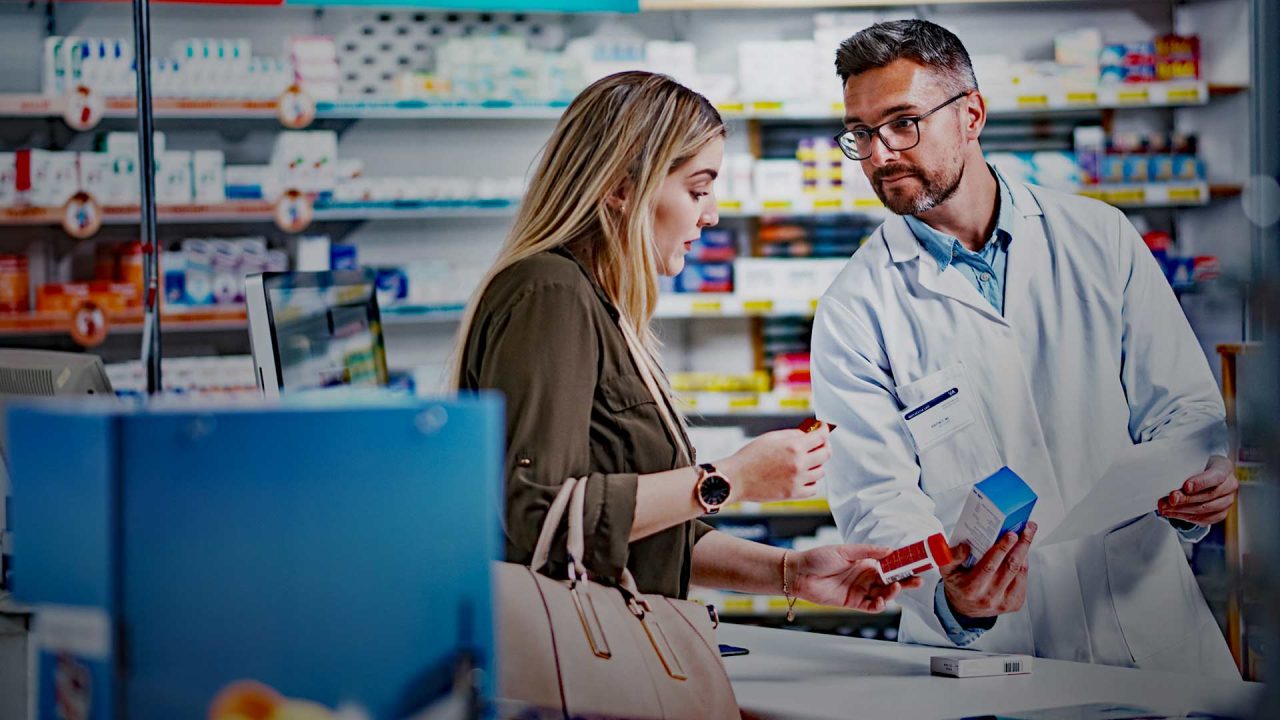 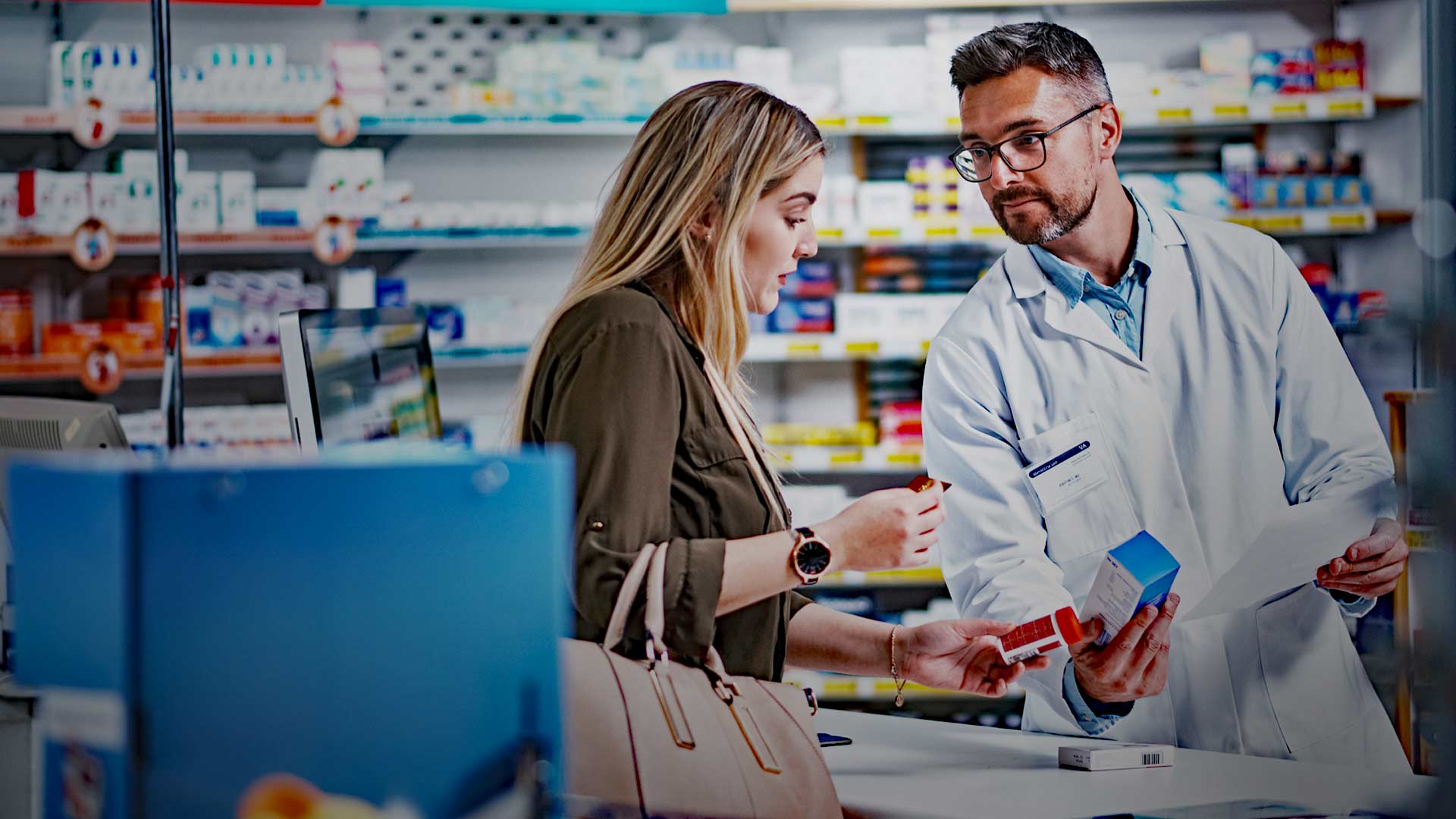 Pro-life advocates in Soldotna plan to join a nationally-coordinated effort to protest pharmacies that have agreed to dispense chemical abortion pills.

The Biden administration recently gave approval for pharmacies across the nation to distribute the deadly drug, mifepristone, which effectively starves an unborn baby. Previously the drug could only offered by medical offices, clinics and hospitals, or by a licensed physician who could directly supervise its effects on a pregnant woman’s health.

Walgreens, CVS and Rite Aid have all agreed to provide the abortion pill in their stores.

Longtime pro-life advocate Toby Burke, of Kenai, is organizing a protest for next month outside the Walgreens located near the “Y” in Soldotna.

“The Soldotna Walgreens is going to be picketed on Feb 4th unless the manager affirms they will not stock or sell the abortion pill,” Burke told the Watchman. “He has not been responding to any of my inquiries.”

With the roll out of abortion pills, Burke and others are concerned that pharmacies will begin rivaling Planned Parenthood in terms of the sheer number of abortions they facilitate.

“I contacted Walgreens out of courtesy and a sense of propriety and told them, ‘We don’t want to picket you on the off chance that this store chooses not to stock the abortion pill, but they have avoided me like the plague. I’ve called them four times to talk.”

Similar protest will occur the same day outside pharmacies across the nation.

“Soon, pharmacies across the country will effectively become abortion facilities,” said Eric Scheidler, director of the national Pro-Life Action League, in a recent email to pro-lifers across the nation. “That’s why on Saturday, February 4th — together with our friends at the Progressive Anti-Abortion Uprising (PAAU) — we’re calling for a day of protest at CVS and Walgreens stores all over the United States.”

Those interested in organizing local protests in other Alaska locations, can contact PAAU, which will provide organizers with free literature, a banner and a free megaphone. 40 Days for Life is helping to organize similar protests throughout the U.S.

“The Biden White House, Planned Parenthood, and the whole abortion industry are desperate to expand and normalize medication abortion,” Scheidler explained. “That’s what the FDA rule change is all about: to make abortion as easy and thoughtless as popping a pill.”

Nationally, chemical abortions now comprise about 43% of all U.S. abortions. Alaska reported 442 chemical abortions using mifepristone in 2021, according to the Department of Health, and this is likely to increase under the new the Biden Administration rules.

In addition to protests, the national legal group, Alliance Defending Freedom is representing about 30,000 health-care professionals, in a lawsuit against the FDA for its approval of chemical abortion drugs and subsequent elimination of important safeguards around them.

“For the safety of all pregnant women, ADF is asking the FDA to remove the dangerous drugs from the market,” the ADF website states. “Health-care professionals are supposed to protect patients to the best of their ability. The FDA betrayed this promise when it approved chemical abortion drugs and ignored the risks, and now it must be held accountable.”

— Click here or here to find or organize a protest near you.