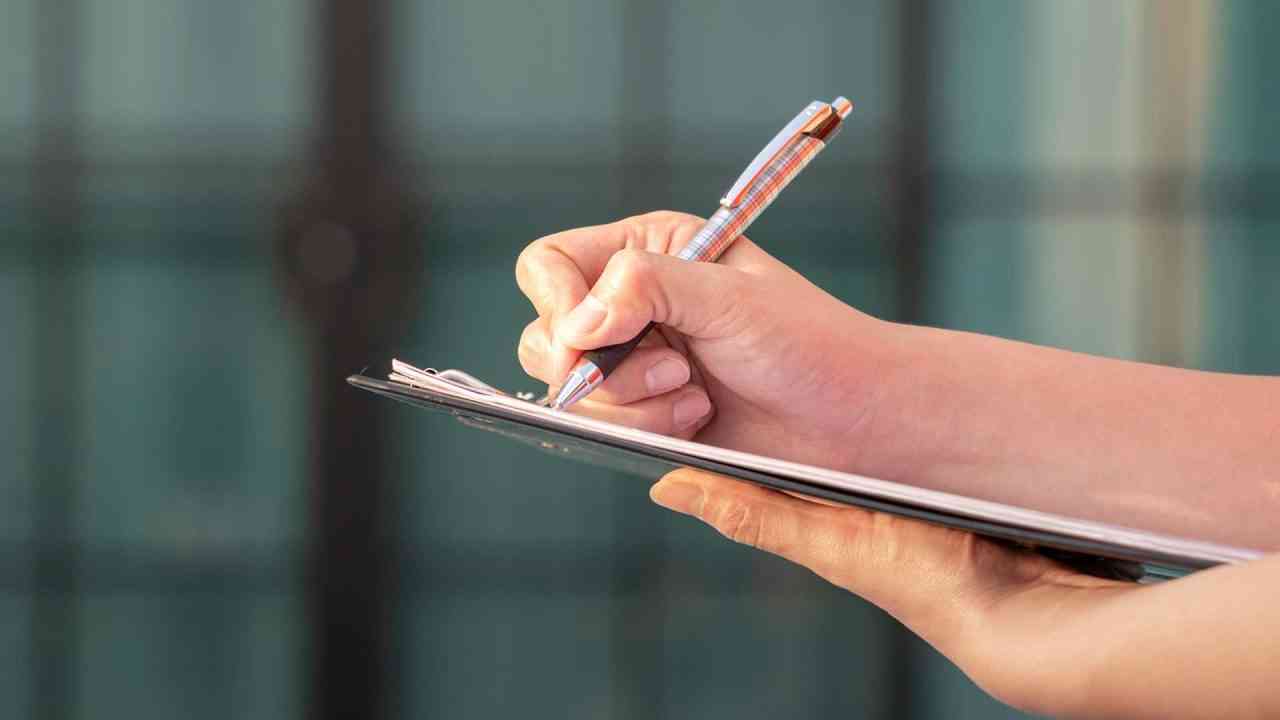 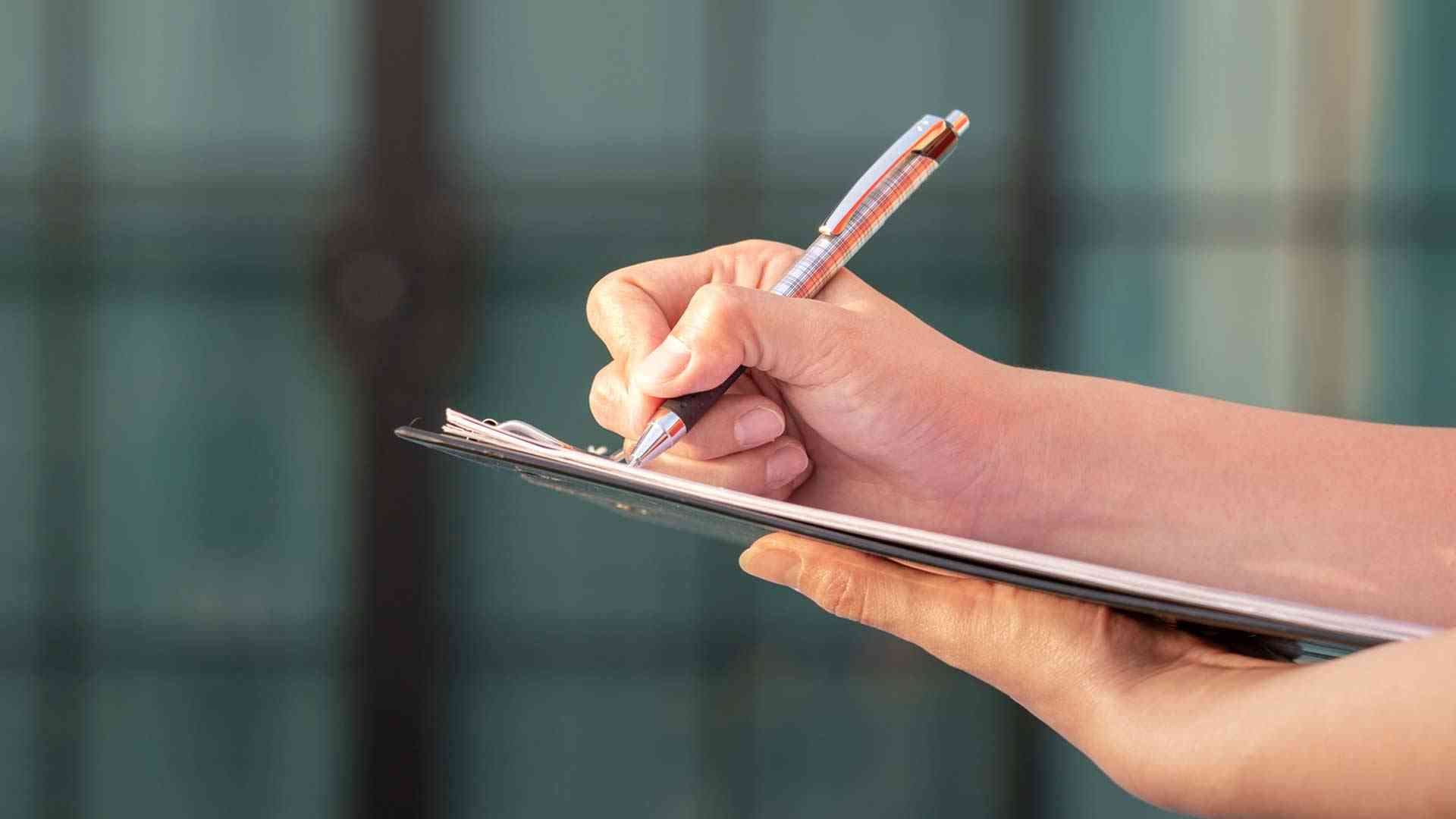 Dahlstrom issued a certificate of approval on Jan. 20, stating that the proposed bill was properly filed with a sufficient number of qualified sponsors.

The Division of Elections is now preparing 500 petition books which ballot measure supporters will use to gather at least 30,000 signatures.

Alaskans for Honest Elections is the organization behind the effort to end ranked-choice voting in Alaska. So far, they have 4,000 sponsors to help gather signatures. Their goal is to secure 75,000 names, or 45,000 more signatures than needed to ensure a large margin of error.

If the required signatures are successfully gathered, the ballot measure would go before Alaska voters in the fall of 2024.

“Rank choice was sold to Alaska by outsiders as a means to control dark money,” the Alaskans for Honest Elections stated in a Jan. 21 email to supporters. “Outsiders put more of their money than ever before in our elections. It did not work!”

The organization noted that 99% of the funding to initially sell ranked-choice voting to Alaskans came from outside the state, and the end result has created a voting system that is so complicated and divisive that it resulted in the lowest voter turnout since 2010.

“Rank Choice voting has proven to discourage voter turnout,” Alaskans for Honest Elections stated. “It is so complicated that 1000’s did not vote. Some voters, votes are counted 2 or 3 times. Not fair! It should be 1 person 1 vote.”

The group aims to build support across the political divide to return Alaska to a traditional election system that honors party primaries and individual voters.

“This is not a partisan issue,” the group said. “Rank Choice voting affected everyone.”

— Click here to learn more about the effort to repeal ranked-choice voting.