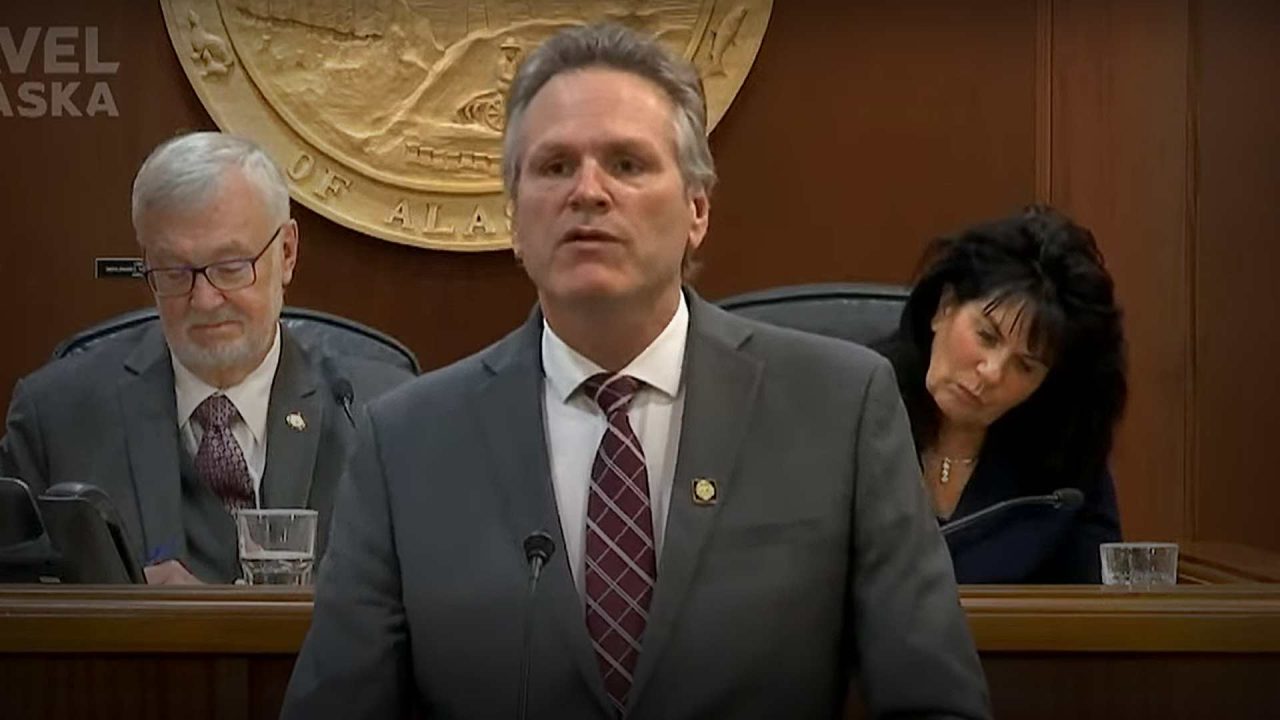 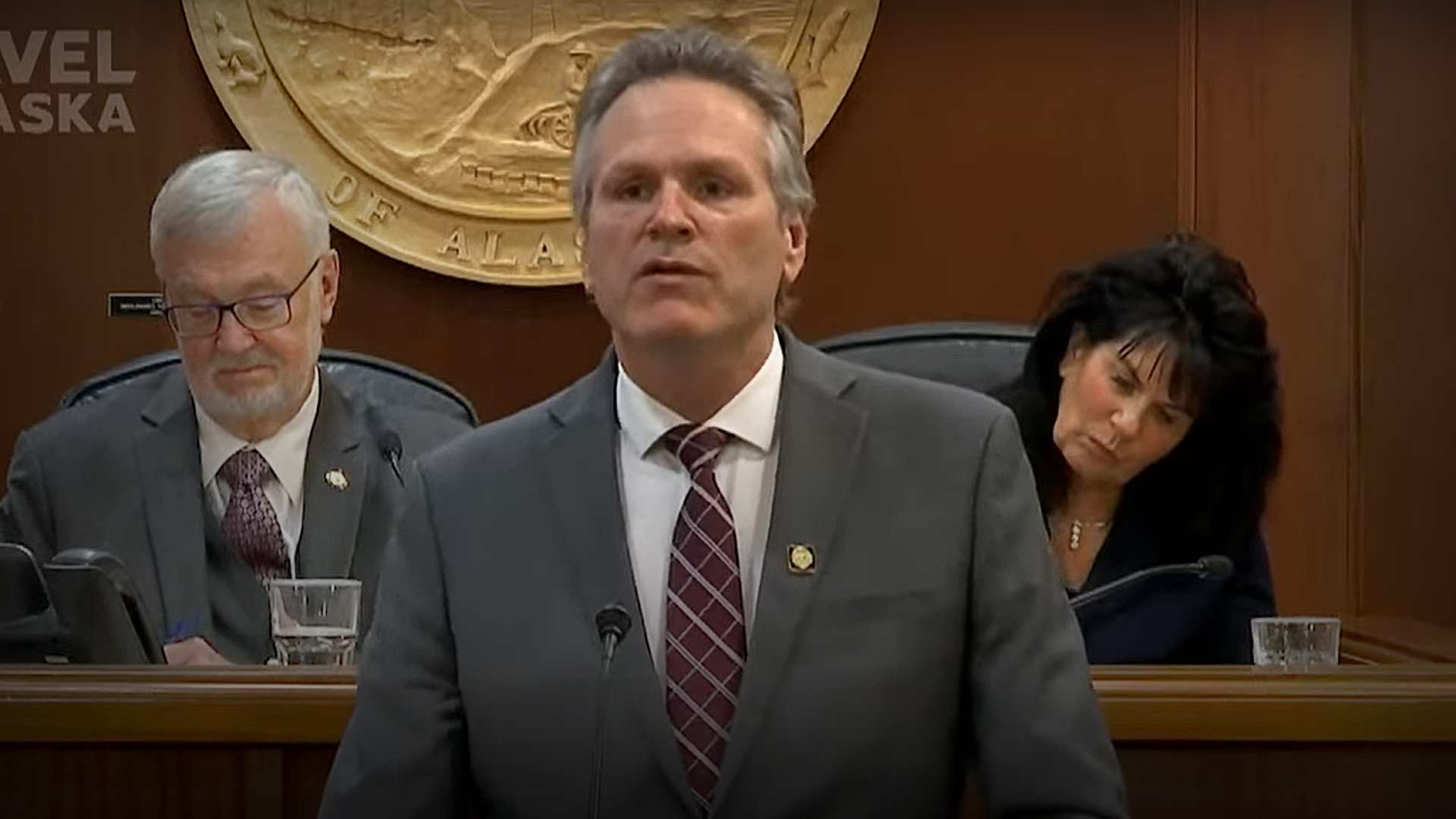 Gov. Mike Dunleavy’s fifth State of the State address to Alaska’s lawmakers was punctuated by a strong call to make Alaska “the most pro-life state in the country.”

Unlike his previous speeches given at the start of the legislative session in Juneau, which placed little or no emphasis on the pre-born, Dunleavy’s Jan. 23 address was marked by a sober reminder that the entire purpose of lawmaking is to protect and strengthen “families and children, from the moment of conception on.”

After spending the first 36 minutes focused on resource development, crime prevention, mitigating inflation, health care and educational reforms, resisting federal mandates and encroachment on state sovereignty, paying a full PFD and waging a war on fentanyl, Dunleavy centered the final nine minutes of his speech on families and the pre-born.

He began by highlighting the young and burgeoning family of Barrow’s Rep. Josiah Patkotak and his wife Flora. Dunleavy introduced their two young children, Elijah and Francine, ages two and three months. He said Alaska owes it to parents like the Patkotaks to “build a state that works for them and their children.”

Dunleavy, paused, and took a more sober tone, saying he wanted to address, “one last thing.”

“This is important,” he said. “It’s no secret to anyone that I’m a pro-life governor and my administration is ready to work with all of you over the next four years to achieve the goal to make Alaska the most pro-life state in the country.”

Dunleavy observed that there will be “no tomorrow without people” and urged lawmakers to help him enact policies that are “pro-children, pro-mothers, pro-fathers, pro-family.”

He then touched on what is becoming a growing challenge in Alaska, the increasing lack of families and children.

“I know this might sound strange to some,” Dunleavy said, “but we have to make it okay, again, to have families. To put a family together and to have children.”

“We can’t allow government policies and attitudes to box young people into a corner where they believe there’s no hope, there’s no chance, and there’s no purpose to having kids and forming a family,” he said. “We’ve been fed a narrative over the years, that ultimately – conclusively – if followed to its logical conclusion, leads to our own demise. We’ve been fed a false narrative that you can have it all, as long as you don’t have children and maybe a family.”

Dunleavy said he wants his policies to “reject that narrative.”

“Kids give us hope. They are the future,” he emphasized. “They give us something to live for beyond ourselves. Kids are a blessing, and they shouldn’t be viewed as a burden. But we all have to accept that raising a family today is more challenging than when many of us were growing up.”

Due to inflation and the rising costs of housing, food and energy, Dunleavy said many young people are now thinking twice about forming families and raising children. This trend, he said, must be tackled with policies that improve health care for families and provide economic opportunities that create a climate which supports families.

“Through the actions we take together, when people ask which of the 50 states values children and families the most from the moment of conception on, I hope they say Alaska,” he said. “That’s my goal and I hope it is yours as well. If it isn’t, then what’s the point? Why are we here.”

He ended by urging lawmakers to focus their time in Juneau on promoting the value of “each individual life” and “supporting the next generation.”