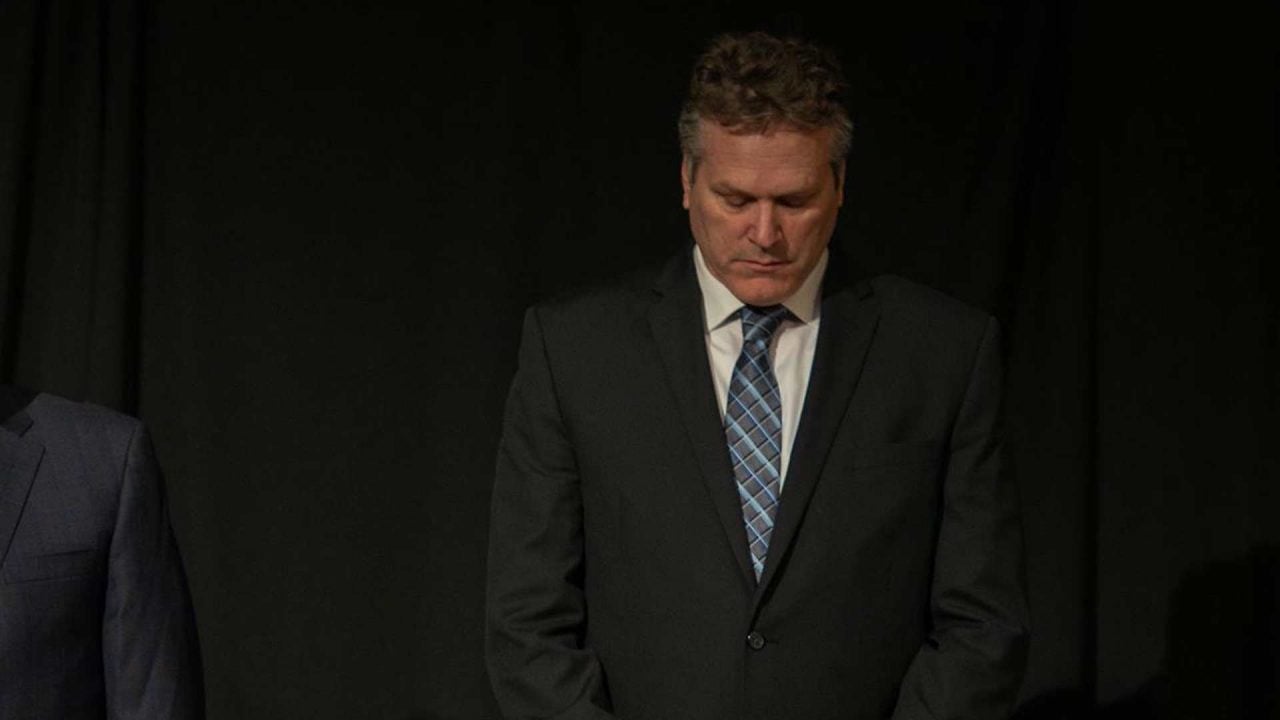 Gov. Dunleavy’s pro-life moment is here. Will he seize the day? 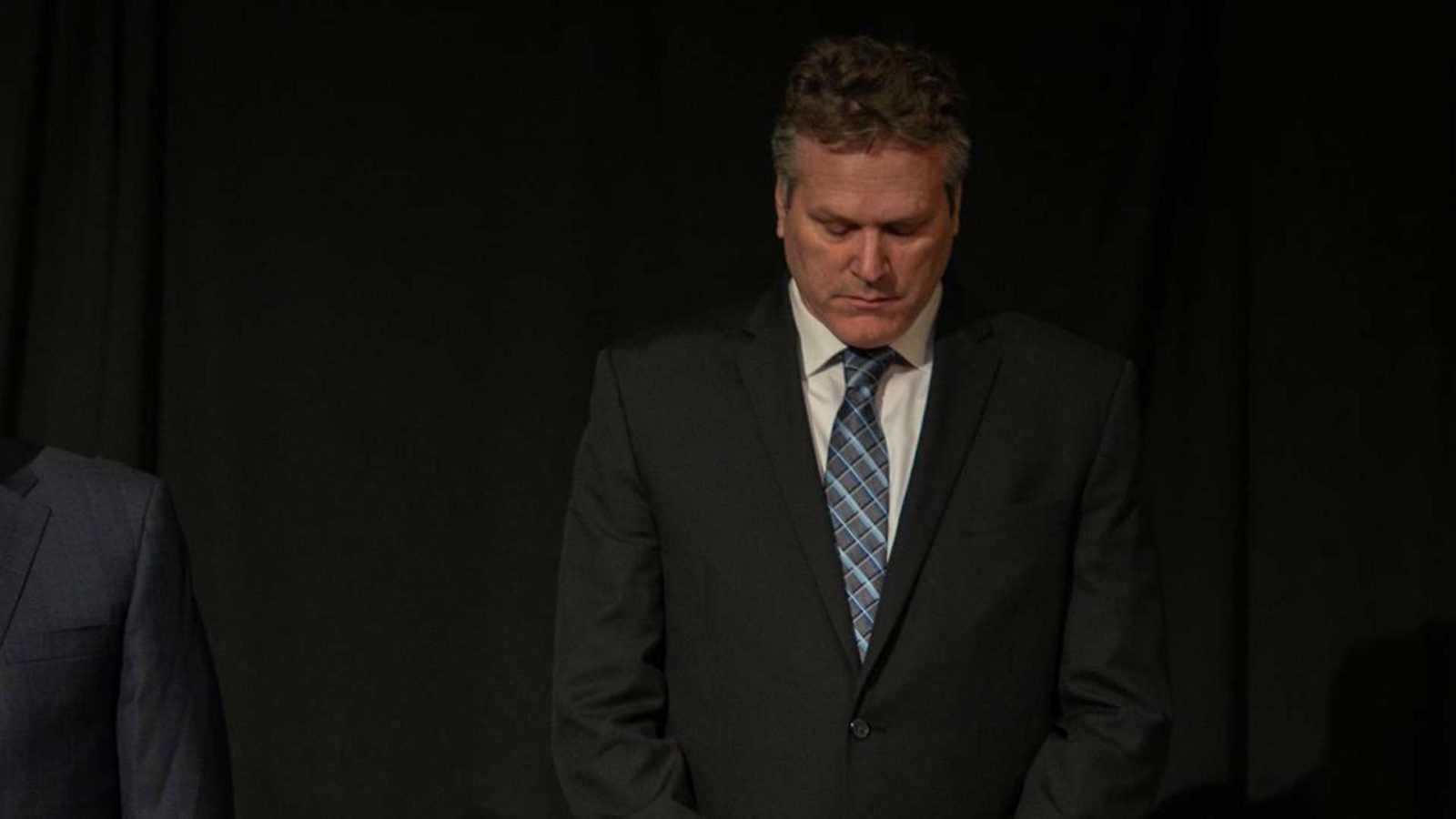 To his credit, Gov. Mike Dunleavy issued a sober pro-life challenge to the Alaska Legislature during this year’s State of the State address on Monday. He plainly stated his desire to see Alaska become “the most pro-life state in America.” Whether this translates into actual policies, regulations and concrete actions that protect pre-born babies remains to be seen.

In all honesty, Dunleavy should not wait for the Legislature to address the scourge of abortion. The reality is that pro-abortion Democrats have seized control of the State Senate where any pro-life legislation is doomed to languish and die in various Democratic-controlled committees.

Dunleavy does, however, have tools at his disposal. Employing them won’t be easy, nor will it come without a fight. But that’s what Alaskans most need – a resolute fighter for the pre-born.

Dunleavy can begin by using his position as the most prominent state politician to pressure lawmakers – especially those who claim to be pro-life – to step up and defend the most innocent among us.

Next, he must act decisively, and with eyes wide open. Dunleavy can flat out refuse to allot any state funds to pay for abortions. While the State Supreme Court claims Alaska must spend public funds to underwrite the killing of the unborn, they cannot enforce this opinion. That’s up to Dunleavy. If he resists the court’s order, there is nothing they can do.

The Legislature could – in theory – attempt to impeach the governor, but lawmakers have made it clear that the state budget should never be used to fund abortions. Punishing Dunleavy for following their expressed intent would put them in a very awkward position.

With nothing to lose in his second term, it’s time for Dunleavy to summon the resolve and “stand tall” for the most defenseless Alaskans.