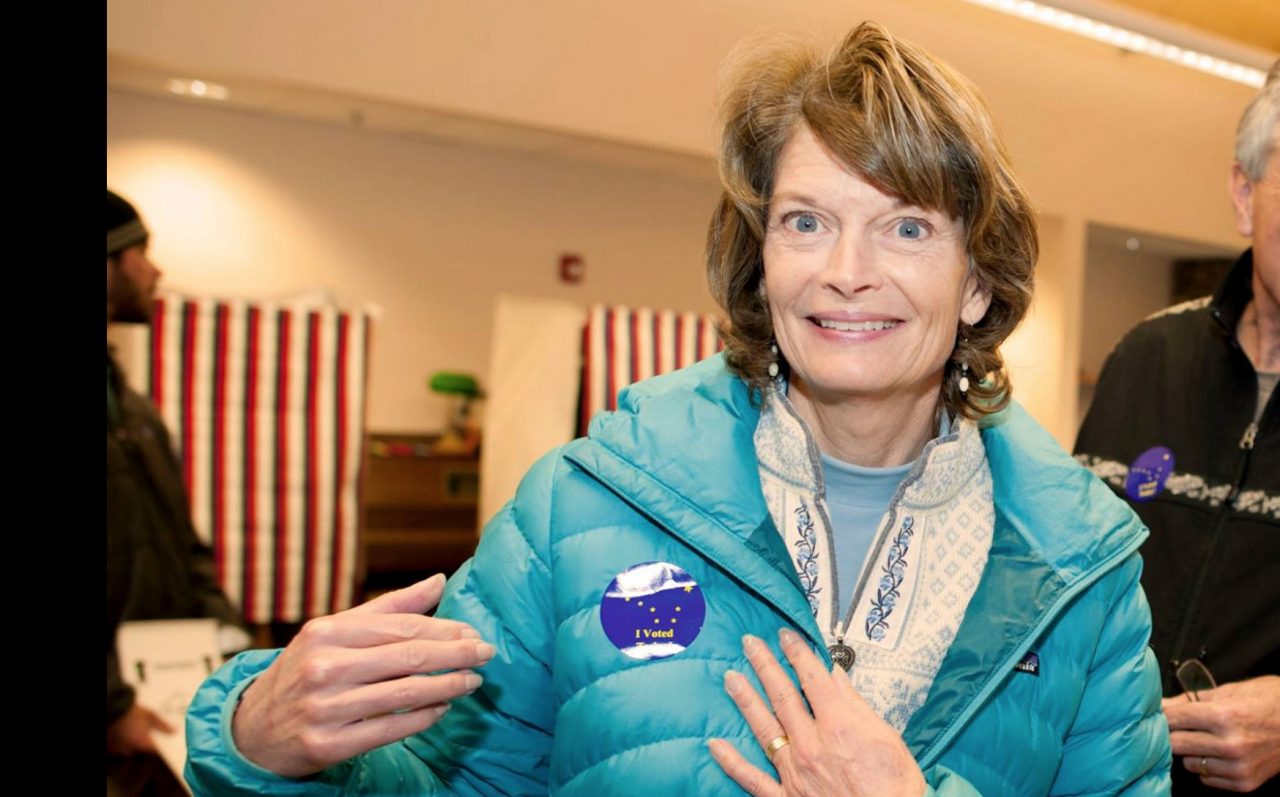 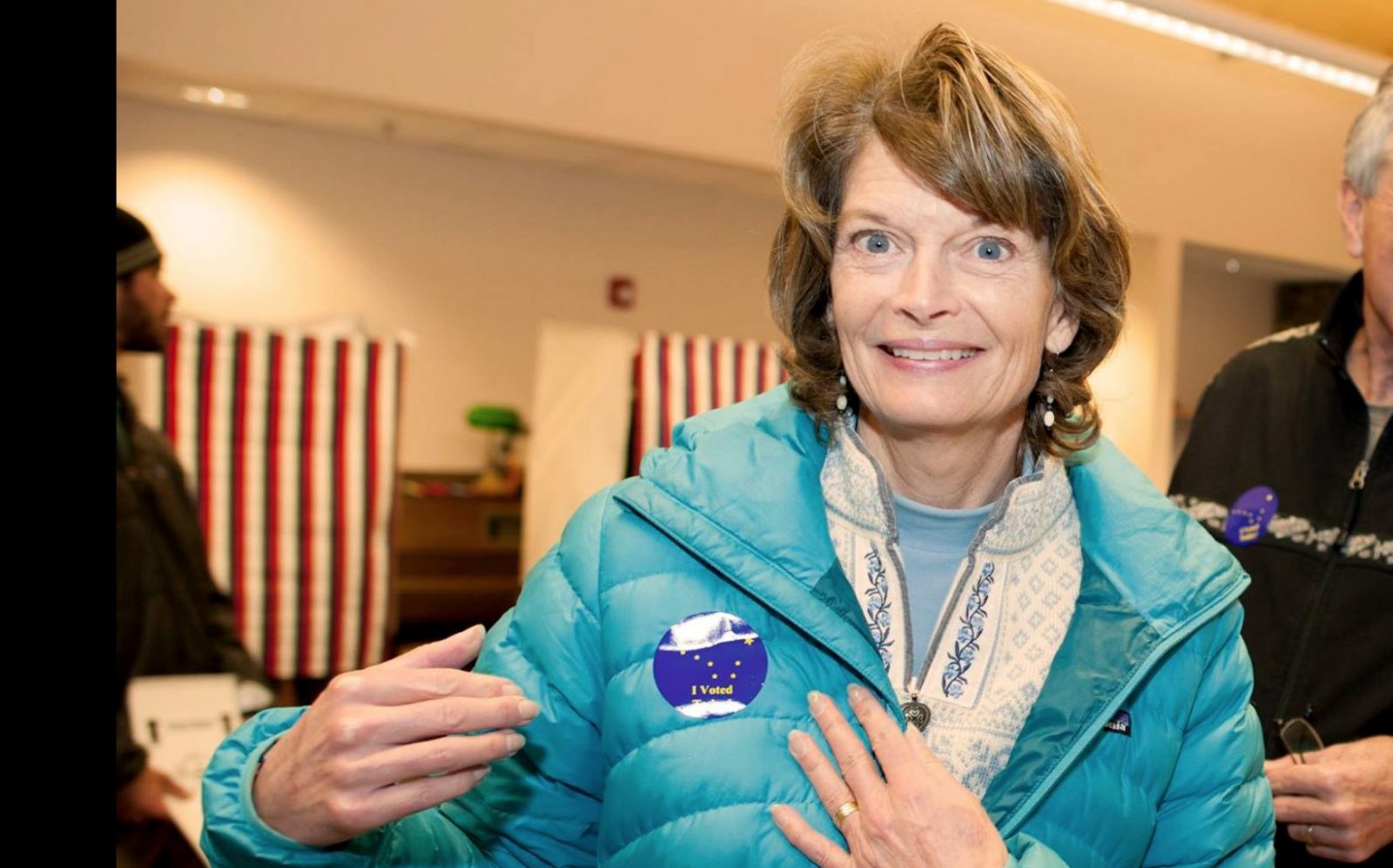 With President Donald Trump nominating Brett Kavanaugh to the high court, pro-abortion activist groups in Alaska and around the nation have put pressure on Murkowski to vote against Kavanaugh for fear that he might rule against aspects of Roe v. Wade, the 1973 ruling that helped make abortion legal in all 50 states.

A notice by the ACLU of Alaska states that the group purchased a six-figure television ad to run in Alaska demanding, “Trump’s nominee for the Supreme Court take a clear public position on a woman’s right to make her own health care decisions.”

The ad alleges that Alaskans are “firmly opposed” to efforts to roll back abortion laws.

The ad began airing in June and is part of a larger campaign that includes emails, phone banks, and partnerships with other pro-abortion groups nationally.

A statement by Joshua Decker, executive director of ACLU of Alaska, notes that Murkowski “holds an especially critical vote” that could determine whether Trump’s nominee will be confirmed by the U.S. Senate.

Decker, along with other pro-abortion activists, wants any nominee to “publicly declare a position on Roe v. Wade.”

He urged “people all across Alaska” to contact Murkowski.

Additionally, Planned Parenthood has issued calls to Alaskans to contact Murkowski and urge her to oppose Kavanaugh and support laws in favor of abortion.

Planned Parenthood praised Murkowski, calling her a champion and saying she “has always listened to the people of Alaska.”

In an email from spokesperson Dawn Laguens, Planned Parenthood praised Murkowski, calling her a champion and saying she “has always listened to the people of Alaska.”

Many Alaskans, however, want Murkowski to back a constitutionally conservative justice who is open to revisiting Roe v. Wade. Alaska Right to Life issued its own call urging Alaskans to ask Murkowski to “protect the sanctity of life in our country and support a Supreme Court nominee that is pro-life.”

Nationally, pro-life groups, churches and other organizations have been mobilizing efforts to encourage President Trump and U.S. Senators to back a nominee to the high court who is open to revisiting Roe v. Wade.

Since 2003 an average of 1,654 babies have been aborted annually in Alaska, according to state records. That is a total of 24,807 lives in 15 years. Nationally, an estimated 60 million unborn babies have been killed by abortion since it became legal in 1973.