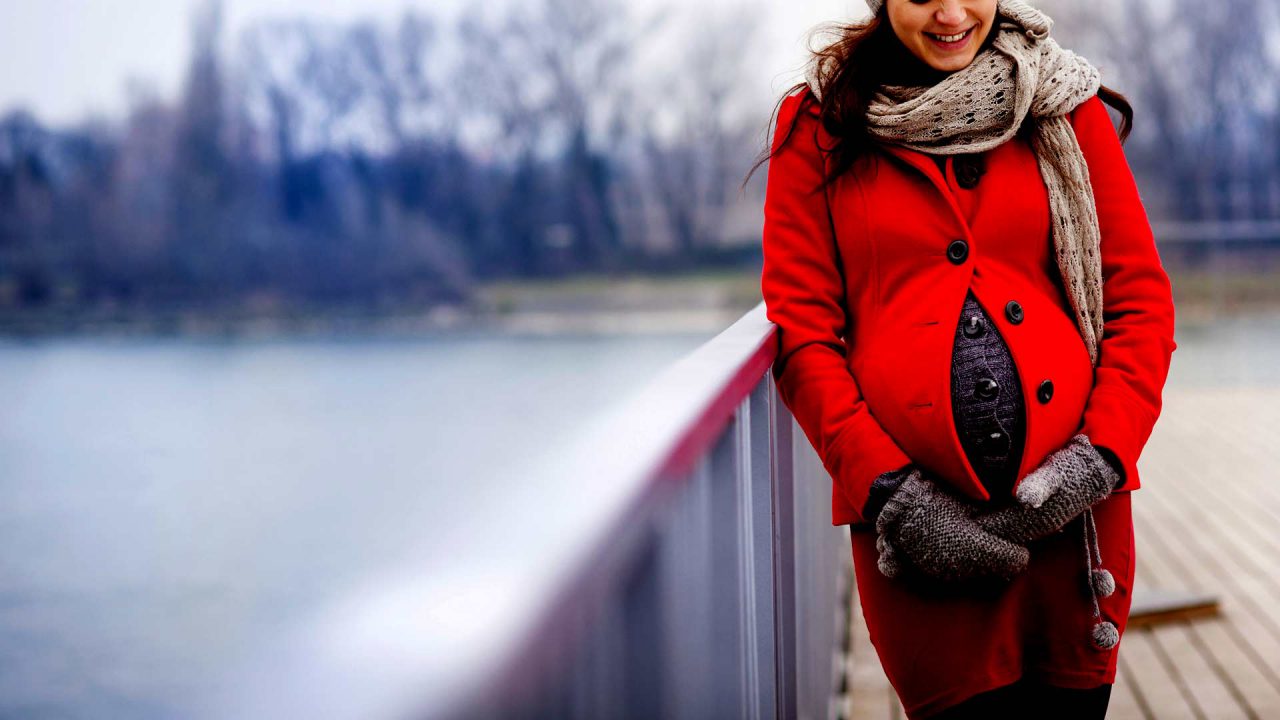 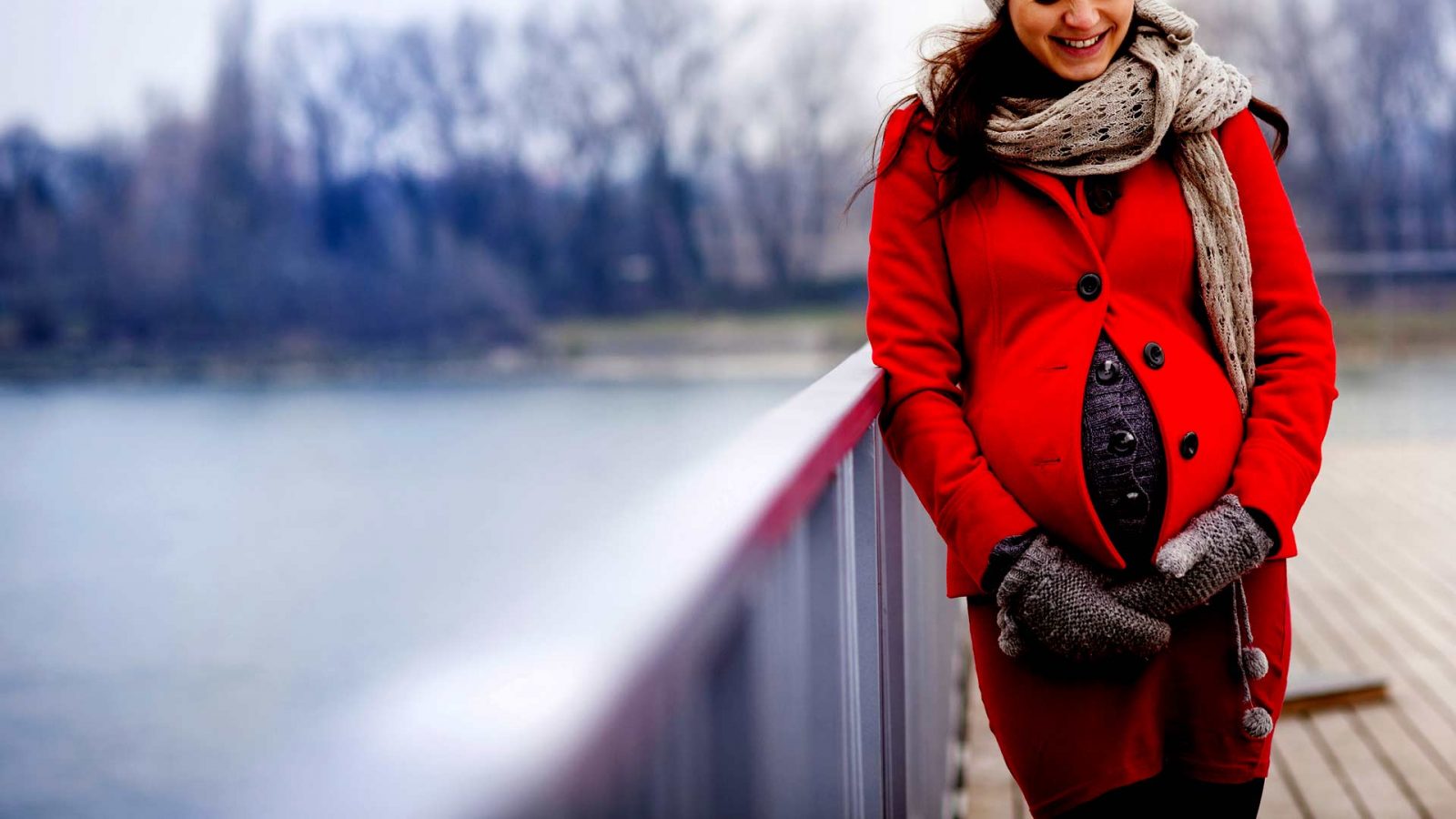 For the past six years women seeking a pro-life pregnancy center in Juneau, Alaska, had zero options. That changed earlier this year with the opening of the Juneau Pregnancy Resource Center just down the street from a Planned Parenthood abortion clinic.

With abortion activists extremely active in Alaska’s capitol city, the establishment of a pro-life outreach has opened up new alternatives for Juneau women facing unexpected pregnancies.

Founded by Executive Director Becky Carter and her husband Jim, who serves as the board chairman, the pregnancy center is born of personal family experiences.

Becky is originally from Springfield, Missouri, and Jim was a self-proclaimed “military brat.” They met in college in Missouri and married in 1984. The following year they moved to Alaska and have since lived in several villages throughout the state, going wherever Jim’s ministry as a Baptist minister calls them. Most recently they moved to Juneau in 2016.

Becky was struck by the city’s lack of pro-life resources for pregnant women. This is a cause near and dear to her heart, and has long been a passion of hers, though she had not officially worked in pro-life ministry until recently.

Before moving to Juneau, Becky served for a year and a half as assistant director of a pro-life pregnancy resource center in Wrangell called Hannah’s Place. After relocating to Juneau, a friend from church contacted Becky for help in ministering to a pregnant teenager who happened to be moving to Wrangell. Becky referred her to Hannah’s Place, but felt dismay that there were no resources available in Juneau. To address this problem, she partnered with a friend to launch the new crisis pregnancy center.

After holding an initial meeting to gauge community support, Beck was pleasantly surprised to find more than 25 people turn out “who were all like, ‘Yes! We need one here!’”

Despite financial hurdles, doors quickly began to open for Becky and those who had rallied to help her realize her mission. First, she was offered rent in a building at a fraction of the going cost in Juneau. After receiving a $30,000 grant from Heartbeat International, the center officially opened in February, becoming the 11th of its kind in the state. In fact, the Juneau center is located just a couple miles from Planned Parenthood, which performs abortions throughout the first trimester.

“I think women have a lot of things going against them,” Becky said of Alaska’s capitol. “Here in Juneau, some women just need the resources like the diapers and the wipes that we provide.”

They also need mentorship as a parent.

“If a woman chooses to keep her baby and parent her baby, a lot of times women just need education on what it means to be a parent,” Becky said. “They need someone to come alongside them and help them be a better parent. The resources [we provide] and the things that we do give them an advantage.”

She believes that the lack of parenting knowledge is the greatest stress women face when deciding how to move forward with an unexpected pregnancy. Providing parenting classes is all the more important in a town like Juneau, where it is so easy to obtain an abortion, she said.

“Rather than asking her to make the baby go away, we want to come alongside her and help her as she parents,” Becky relayed.

The Carters find that their faith is the foundation of this ministry, even if it’s not always shared verbally with clients.

“We share Christ’s love by what we do.” Jim said, “We don’t pull a bait and switch. We don’t hit them over their head with the Bible. If they ask questions, we answer honestly.”

Not content to merely persuade women not to abort their babies, the Juneau center offers 220 different classes to both mothers and fathers, related to infertility and miscarriage, pregnancy, and parenting children up to age 12. Classes are offered in person or via streaming services to those who live in Juneau’s outlying communities. Along the way clients earn “mama money” credit which may be used to acquire baby items from the resource center when they complete a course. All classes and services are free and confidential.

The Carters hope to one day offer post-abortion healing ministries as well. They say the Juneau community has been largely supportive, with assistance coming from individual donors, churches and local businesses.

There are many ways to support the pregnancy center, both locally and from afar. Any funds that are raised through donations by January 2020 will be matched by Heartbeat International’s grant. For people in Juneau who are interested in volunteering, opportunities include being an advocate for pregnant women, a mentor for fathers, and providing assistance with fundraising, special events and clerical tasks.

Click here for more information on volunteering or accessing services.