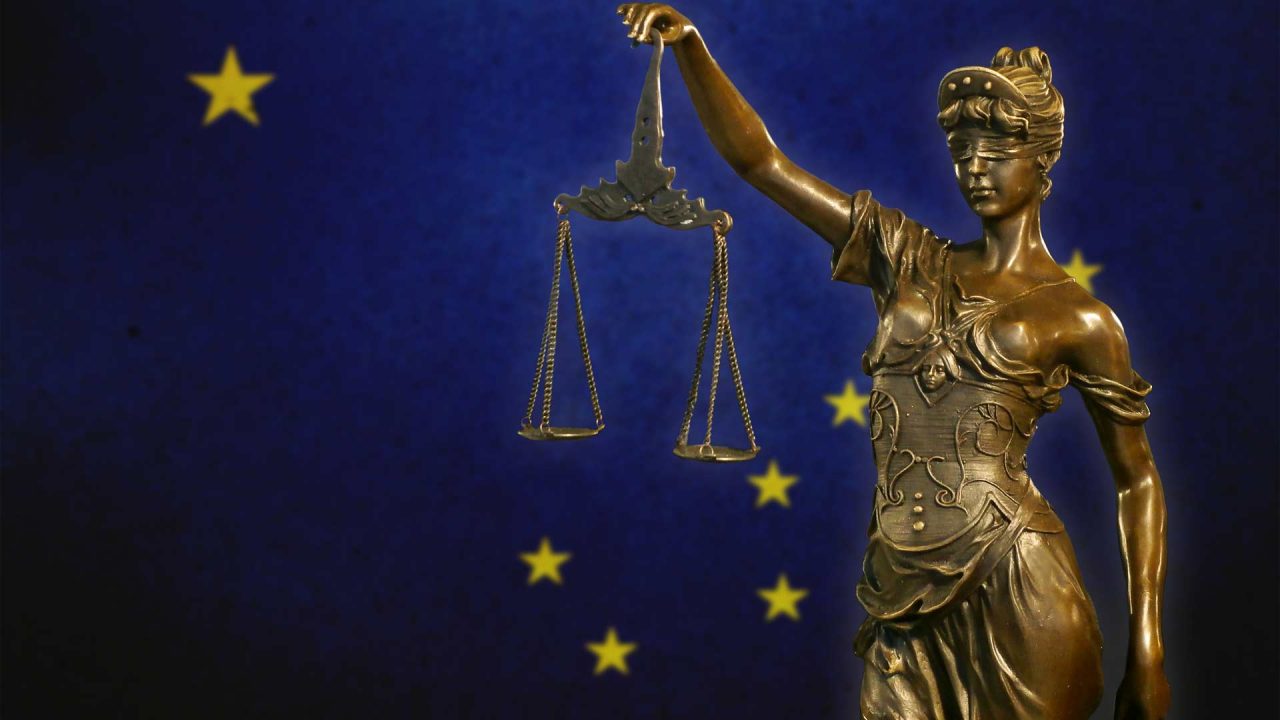 OPINION: Will Alaska’s politicized Supreme Court rule on its own behalf? 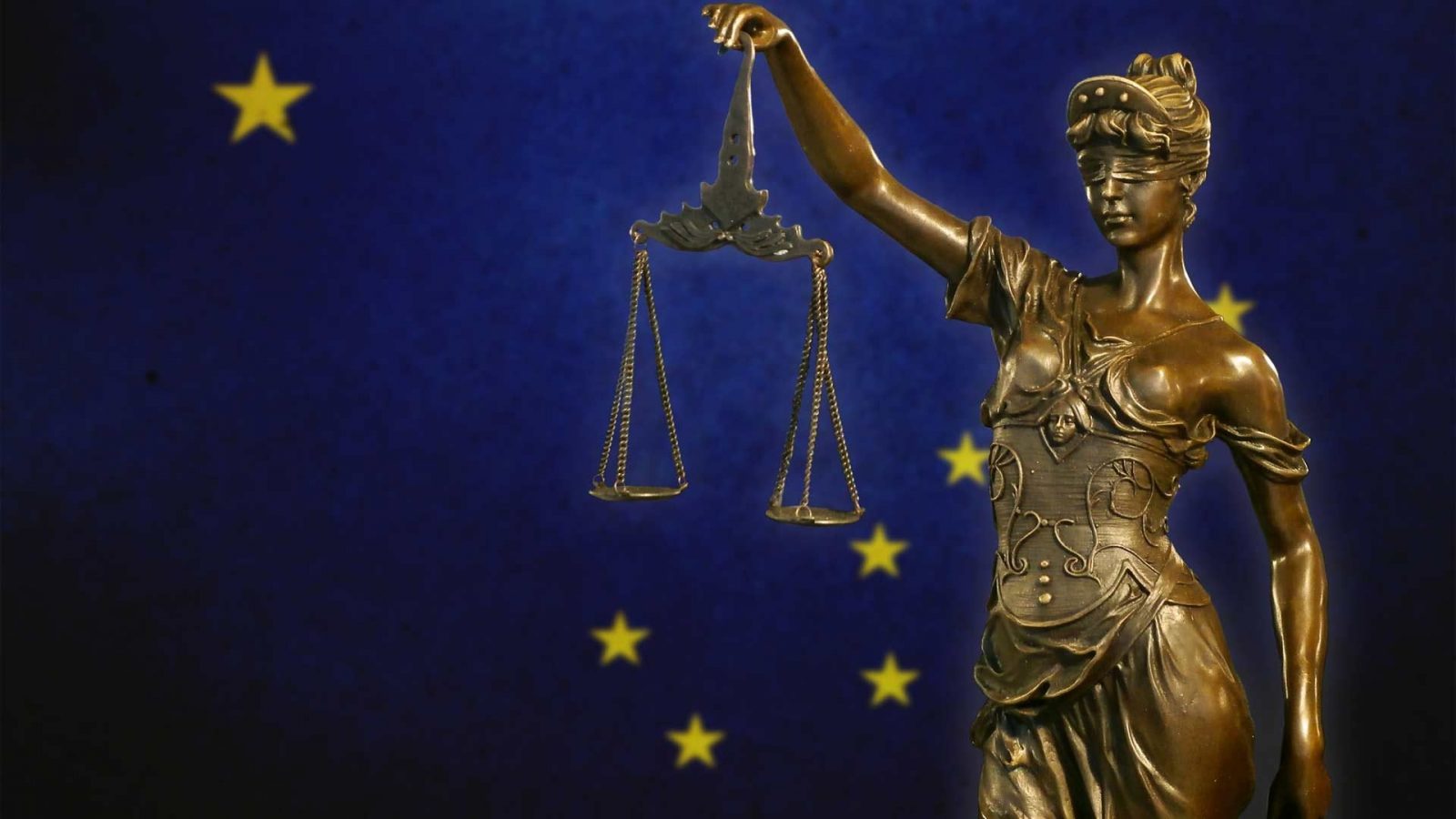 The Alaska Supreme Court made headlines again when the Anchorage Daily News published a report showing Chief Justice Joel Bolger appealing to the Alaska Federation of Natives for help in the Court’s ongoing budgetary dispute with Governor Mike Dunleavy.

At issue is the subject of abortion, abortion funding, and the governor’s veto of $334,700 from the Supreme Court’s budget – the exact amount the Court ordered the state to pay abortionists for killing 805 babies in 2018.

The governor simply exercised his lawful right to cut a portion of the Court’s operating budget.

The ADN, however, quoted Justice Bolger’s speech to AFN, along with a letter the Supreme Court sent to the Alaska Legislature in July claiming both the Court’s political independence and ultimate authority in constitutional issues.

The idea that Supreme Court justices are the final arbiters of what is or is not constitutional seems logical when stated by the state’s chief justice. But stop to consider that it was elected politicians, not unelected lawyers (judges), who wrote the state Constitution and now execute the laws formed under it. It seems that the Court may have elevated itself a bit too far.

Finally, if the state Legislature ever decided to use that authority to limit the courts’ jurisdiction or even impeach a judge, would the justices submit? That’s actually a very relevant question, since Chief Justice Bulger has both written and spoken as recently as October 18 on the issue of the courts’ essential independence from political accountability.

When Governor Dunleavy vetoed $334,700 from the Supreme Court’s budget, the Court responded with a letter in July claiming the governor’s action was an invasion of its ability to “render independent court decisions based on the rule of law, without regard to the politics of the day.”

HOW WE GOT HERE

Consider how we reached the point where a governor would veto the exact amount the Court ordered Alaskans to pay for abortions in 2018.

In a 1997 abortion ruling, the Alaska Supreme Court freed itself from the rule of law and engaged in blatant political action by declaring abortion to be a fundamental and constitutional right. This is nowhere to be found in the state Constitution. Amending the Constitution is a political act, and one reserved for the Legislature and the people of Alaska. In the same case the Court assumed the Legislature’s exclusive authority to craft laws by defining the “right to privacy” to include abortion. Again, the Legislature has never passed such a law.

Likewise, in a 2001 case, the Court demonstrated a willingness to bypass the rule of law and take political action when they declared, “a woman who carries her pregnancy to term and a woman who terminates her pregnancy exercise the same fundamental right to reproductive choice.” This effectively gutted the Legislature’s power to ever pass a law limiting abortion.

The Court clearly wants to operate independently of the rule of law while also taking clear political actions. Now they’re appealing to the Alaska Federation of Natives to come to their aid. Sadly, the ADN reports that AFN President Julie Kitka and the “AFN stands ready to respond to Bolger’s request.” If the AFN answers his plea, they will demonstrate a flagrant disregard of their own prolife members.

But the AFN won’t be the Court’s only defender. ACLU of Alaska, led by former Superior Court Judge Sen Tan, filed suit in July against the governor for vetoing the Court’s administrative budget.

The court’s long history of operating outside the rule of constitutional law will be on full display if it chooses to take up the case.  Just imagine presiding over a case where you’re the beneficiary of a victorious suit. If the Court does this, all Alaskans will clearly see the hypocrisy of a politicized Court that rules on its own behalf.

The writer is director of outreach and development for Alaska Right to Life.