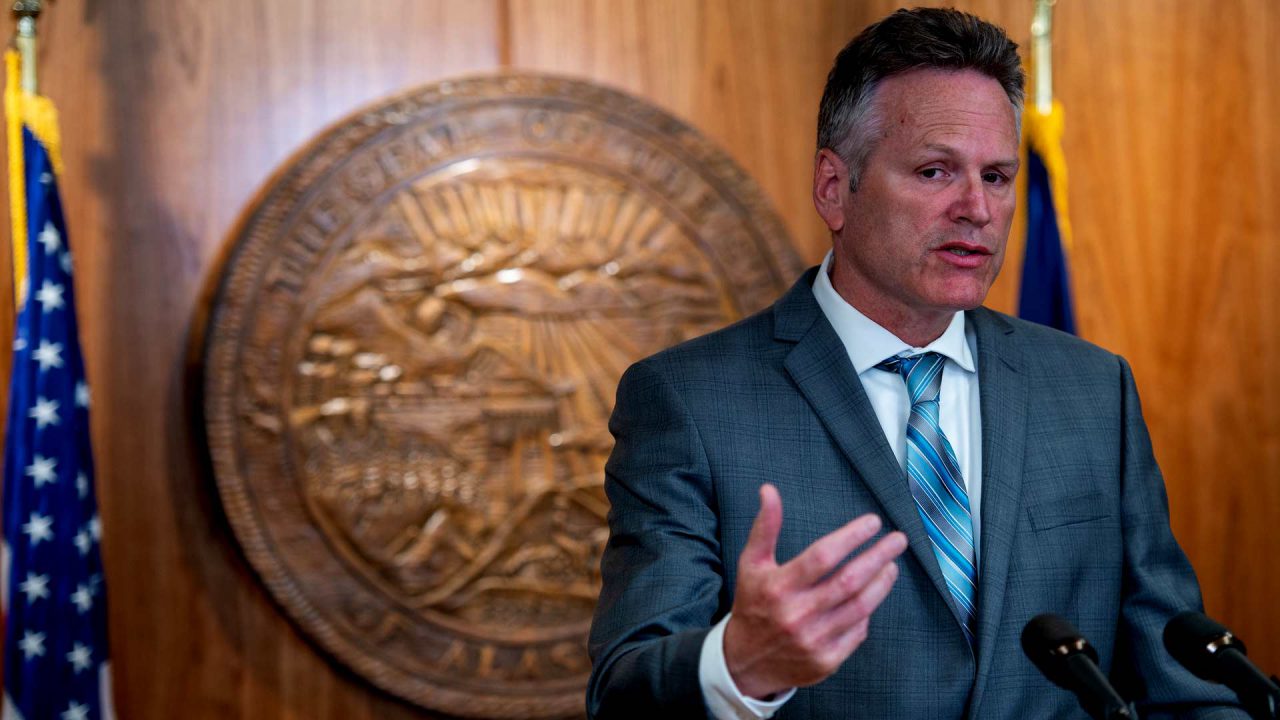 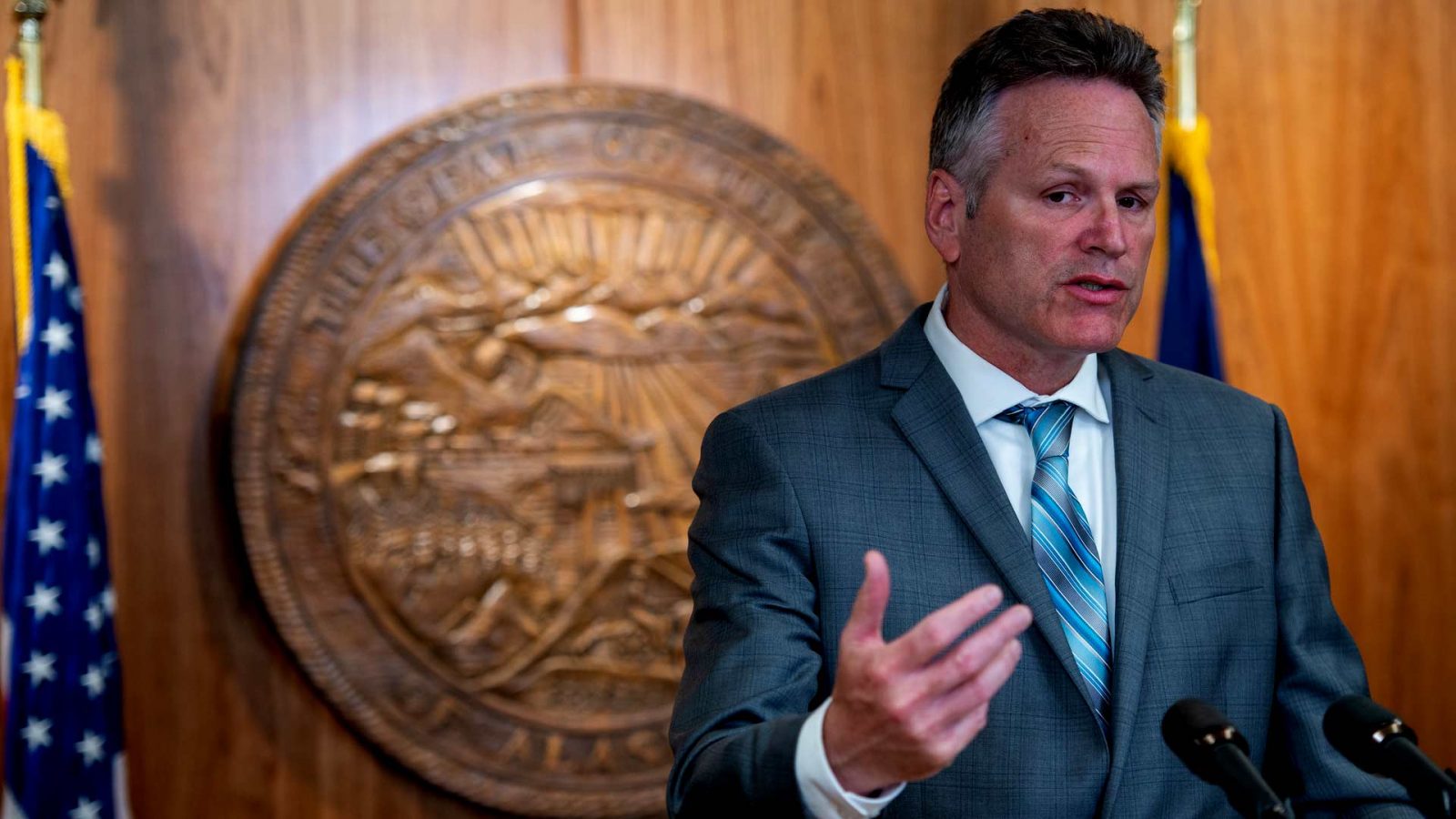 Speaking in Anchorage for an Oct. 26 gathering of roughly 150 conservative and pro-life leaders at a fundraising banquet for the pro-life Alaska Family Council, the governor said Trump’s appointees to the federal courts represent a “once in a lifetime opportunity” for the pro-life cause.

“How many times have we in course of our lives, supported a president, cheered on a president, and then when it came to picking individuals for the courts we were let down or disappointed,” Dunleavy said.

Trump, however, has shown a willingness to appoint judges that could very well dramatically shape court rulings “for decades to come,” Dunleavy told banquet attendees at O’Malley’s on the Green Restaurant.

“I think that this is something we all can get around,” he said. “We’ll look back on this time as a turning point in which children that are unborn maybe get a fair shake by our courts.”

As for the situation in Alaska, Dunleavy said his administration is going to “continue to do the best that we can to protect the life of the unborn.”

He admitted, however, that there are difficult challenges due to a State Supreme Court that consistently strikes down pro-life measures passed by the Legislature and signed into law by the governor. The issue came to head this summer when the governor vetoed $334,700 from the Supreme Court’s budget, the exact amount that the Court ordered the state to pay for abortions that were deemed “medically necessary” in 2018.

The Supreme Court has struck down every attempt by the Legislature to define or limit what is considered a “medically necessary” abortion and thus eligible for state funding. By cutting the Supreme Court’s budget, the governor made a statement.

Despite challenges in dealing with a State Supreme Court that consistently strikes down pro-life laws, the governor indicated a resolve to fight for what he called “one of the greatest causes” and “one of the seminal issues of our lifetime.”

He expressed hope that the issue of abortion might one day bring politicians together from across party lines to fight for the rights of the unborn.

“Because there is nothing more important than the issue of life,” he said, “especially the issue of innocent life – the unborn.”