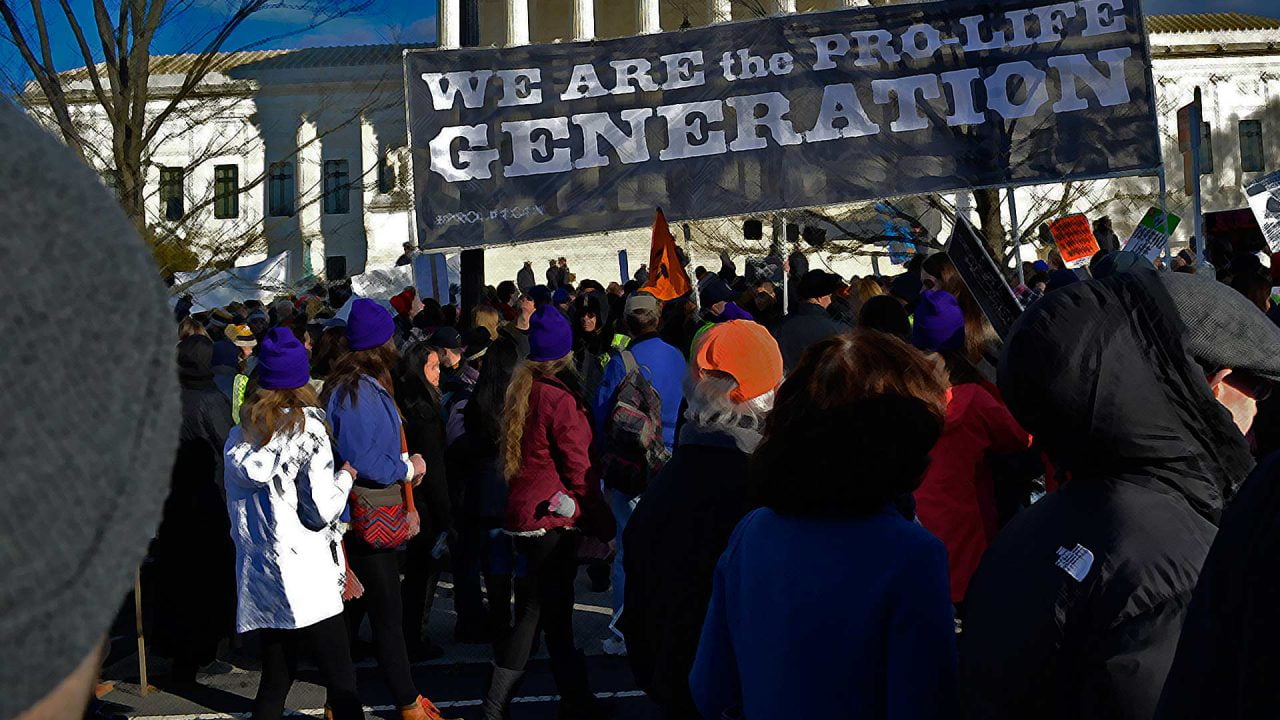 How Alaska’s pro-lifers can unite to end abortion 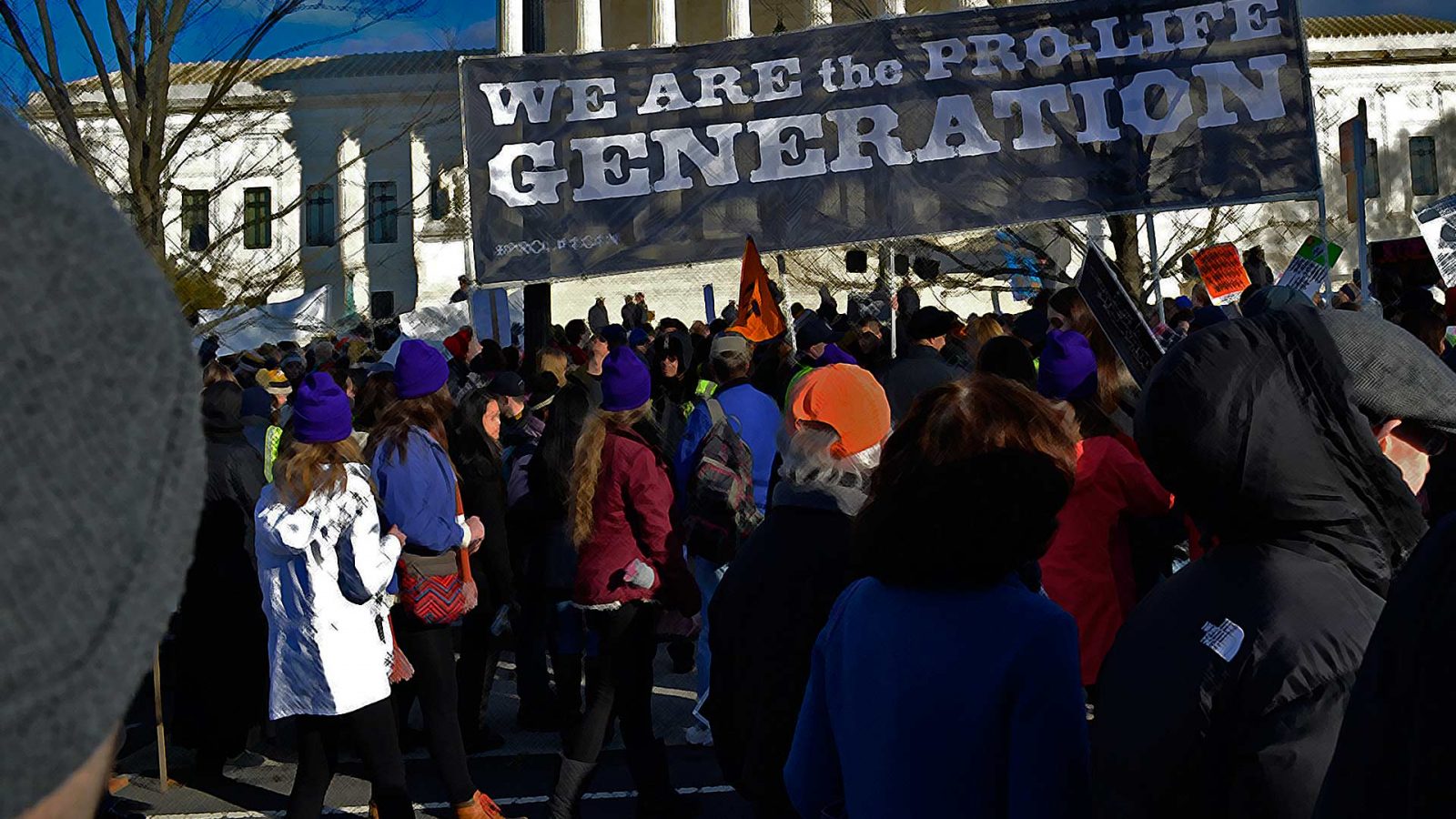 Alaska remains one of the most pro-abortion states in the country with virtually no protections for unborn babies.

Despite numerous bills passed by the Alaska Legislature and signed into law by various state governors, Alaska’s courts have blocked enforcement of virtually all efforts aimed at limiting or restricting abortion. These laws included initiatives passed requiring a minor girl to get parental consent before an abortionist can perform surgery on her. Another law merely required parental notification before the abortion. One law attempted to ban partial birth abortions. All of these, however, have been blocked or gutted by Alaska Supreme Court rulings over the past two decades.

The Legislature’s 2019 budget is in direct conflict with the Alaska Supreme Court’s ruling that the state must pay for all abortions with state Medicaid funds.

In 2014 the Legislature approved a law aimed at limiting state funding of abortion to only those that were deemed “medically necessary” to preserve the life or physical health of the mother. This, too, was blocked.

Most recently, in response to the court rulings, the Alaska Legislature passed its 2019 operating budget which included money for the Department for Health and Social Services, the branch which has distributed money to pay for abortion through state Medicaid funds. Fully within its guaranteed constitutional powers, the Legislature clearly stated in the 2019 budget that “no money appropriated in this appropriation may be expended for an abortion,” except as provided for by the Title XIX of the Social Security Act which allows federal abortion funding “if necessary to save the life of the mother or if the pregnancy is the result of an act of rape or incest.”

The Legislature’s 2019 budget is in direct conflict with the Alaska Supreme Court’s ruling that the state must pay for all abortions with state Medicaid funds. But since the Supreme Court does not control the state’s purse strings, it has no power to allocate funds for abortion. Nevertheless, the court continues to demand that the state set aside money for abortion.

You might say we are in a constitutional crisis. If the court doesn’t have power to allocate funds, how can it demand that funds be allocated for abortion?

The core problem, however, lies in the fact that the Alaska Supreme Court claims to have “found” a right to abortion in a state constitution that never mentions it.

The problem began back in 1997 when the Alaska Supreme Court ruled in the Valley Hospital case that the state constitution guaranteed the right to abortion under its right to privacy section adopted back in 1972. The right to privacy section was not established to protect abortions, but to protect Alaskans against invasive, personal data mining at the dawn of the computer age. Nevertheless, the court imagined that abortion was included in privacy even though the word “abortion” is never once mentioned. After establishing a fictitious constitutional “right” to abortion, the court has then consistently ruled that it is a violation of the state’s equal protection clause to impose any restrictions on abortion.

Where does that leave us?

Some pro-life advocates have recently suggested that the governor ignore the Supreme Court and refuse to pay for abortions with state funds. While a constitutional crisis might ensue, these Alaskans believe the battle is needed in order to correct a run-away-court.

If the governor were to take this stand, he would be in uncharted territory, and it is unclear how the legal battle would play out. Would the legislature impeach him? Would the courts send members of his cabinet to prison for contempt of court? Might the Legislature exercise its constitutional power to impeach rogue judges? There’s no sure way to know how it would shake out.

The core problem, however, lies in the fact that the Alaska Supreme Court claims to have “found” a right to abortion in a state constitution that never mentions it, and they are hell bent on guaranteeing this imagined right.

So far, three states have passed such amendments – Tennessee, West Virginia and Alabama. Two others – Kansas and Louisiana – are working on it.

…perhaps the Legislature could take up its constitutional powers and impeach those judges who wantonly ignore the highest law of the land.

Such an amendment would open the following doors.

First, Alaska’s Legislature could pass pro-life bills, the governor could sign them into law, and the courts would have no constitutional grounds for striking them down. Could the Supreme Court simply disregard an amendment? Yes, but at that point it would be so painfully obvious that perhaps the Legislature could take up its constitutional powers and impeach those judges who wantonly ignore the highest law of the land.

Yes, amending the constitution will be a difficult fight, but it is one all pro-life Alaskans should be determined to wage … and win.