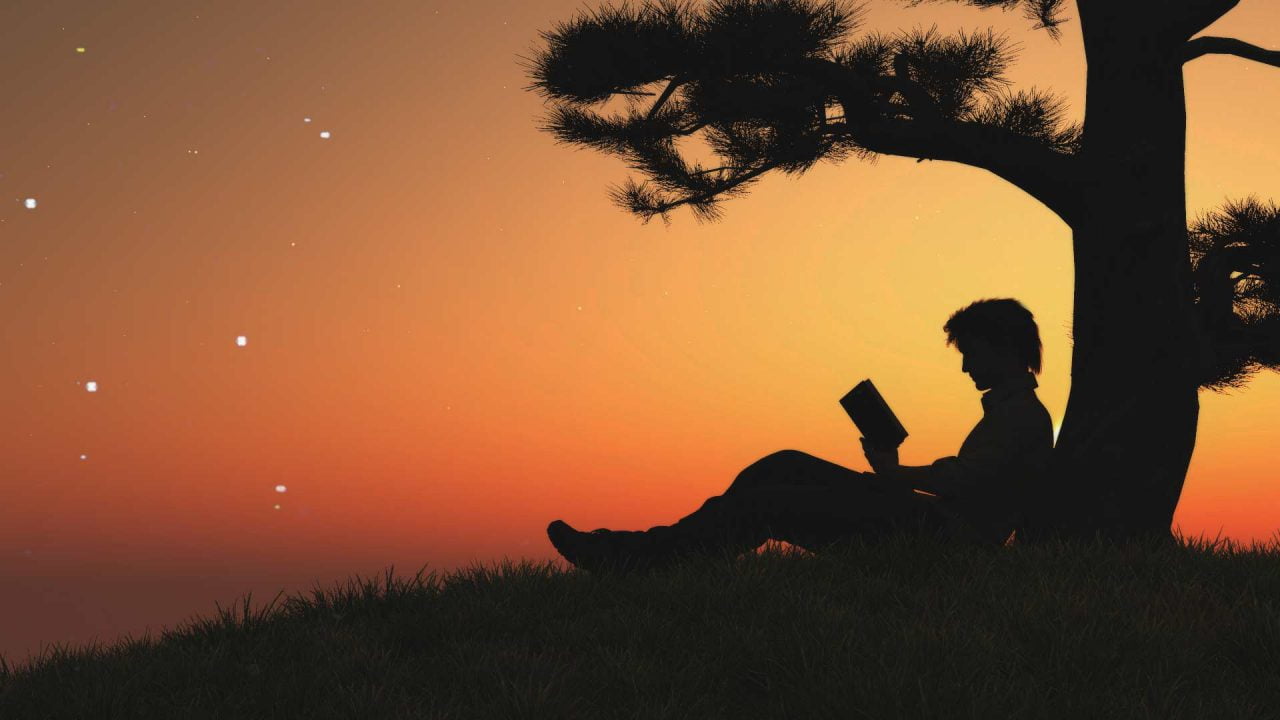 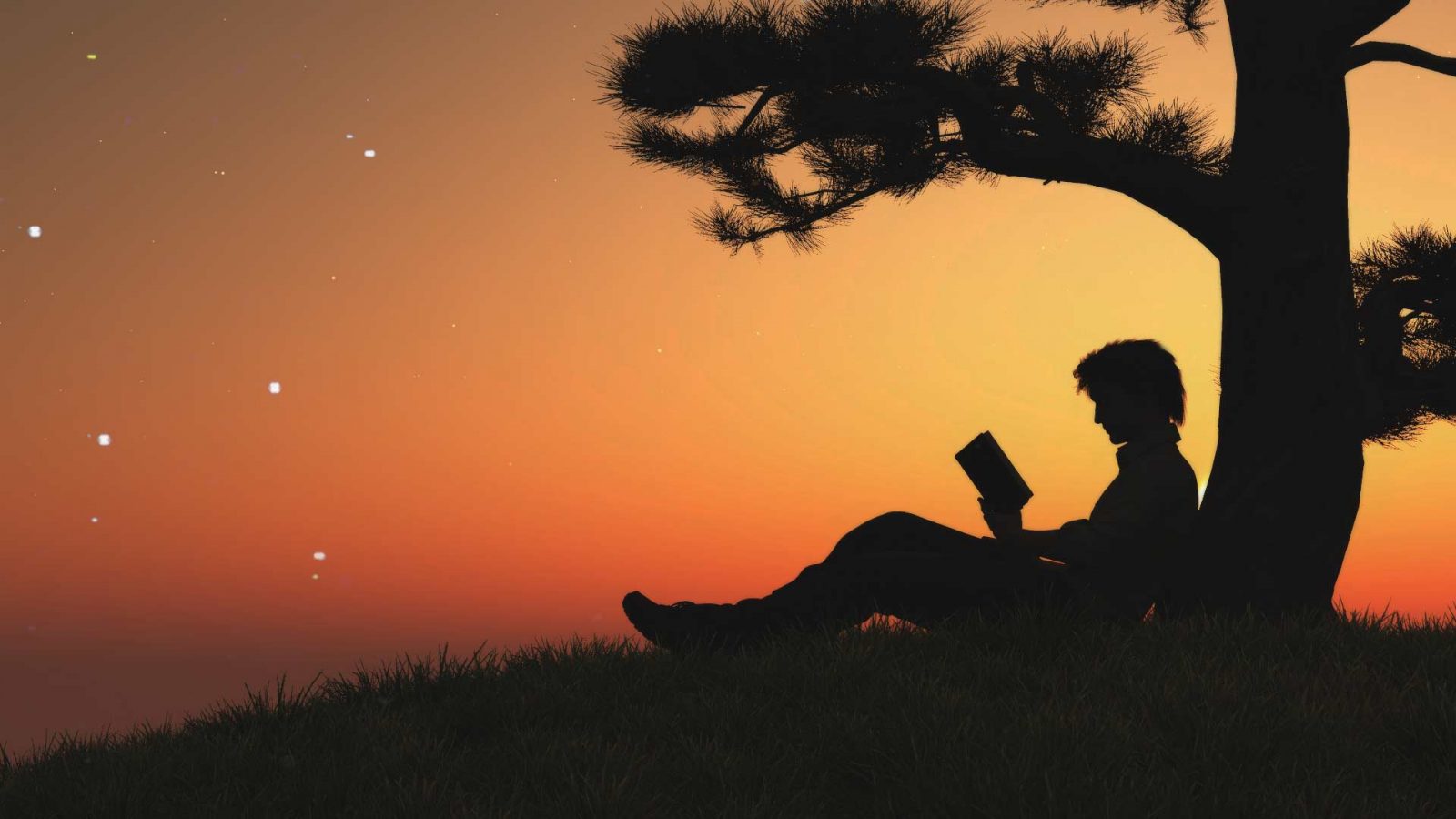 As promised in this past Monday’s video, the Alaska Watchman is offering some suggested resources for how to equip youth in understanding and defending their Christian faith. This is the first in a series of recommendations that will include books, essays, videos and more.

To begin, we want to highlight a man who is regarded by many as one of the greatest Christian apologists of modern times – C.S. Lewis.  Perhaps better known for his fictional series, “The Chronicles of Narnia,” Lewis is also a master at explaining the Christian faith in a way that teens and young adults can grasp.

One of his most beloved and famous works, “Mere Christianity,” was originally created as a radio series for young English soldiers fighting during WWI. The radio broadcasts were formed into a book that is broken into short chapters providing compelling reasons for Christian belief. With his wit and unrivaled creative mind, Lewis lays out a case for Christianity while tackling many of the most difficult challenges to the faith. This book would be a great gift for older teens and college age young adults.

Another seminal book by Lewis is “The Problem of Pain.” It contains arguably one of the best explanations answering the question: “If God is all powerful and all good, then why is there suffering and evil in the world”?

For fiction lovers, “The Screwtape Letters” is an easily accessible book for teens. This Christian classic is written from the perspective of two demons who attempt to destroy the faith of an average Englishman. Written in 31 short letters, the book takes a close look at some of the most common reasons people abandon the faith. Filled with memorable scenes and humorous anecdotes, the book is a relatable page turner that sheds light on the struggle to maintain and grow in one’s faith.

All these books can be ordered at one of Alaska’s best Christian bookstores, Vine & Branches Bookshoppe in Anchorage. They are also a supporter of Alaska Watchman.