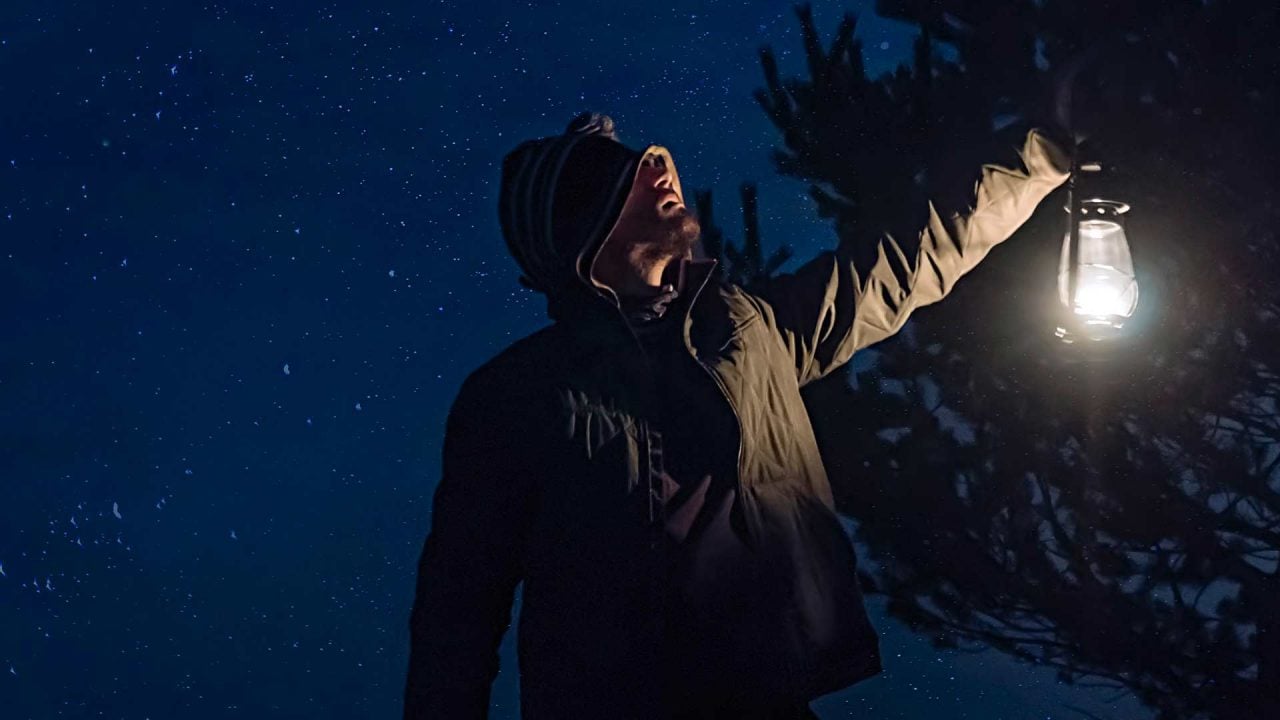 Why does Alaska need a Watchman? 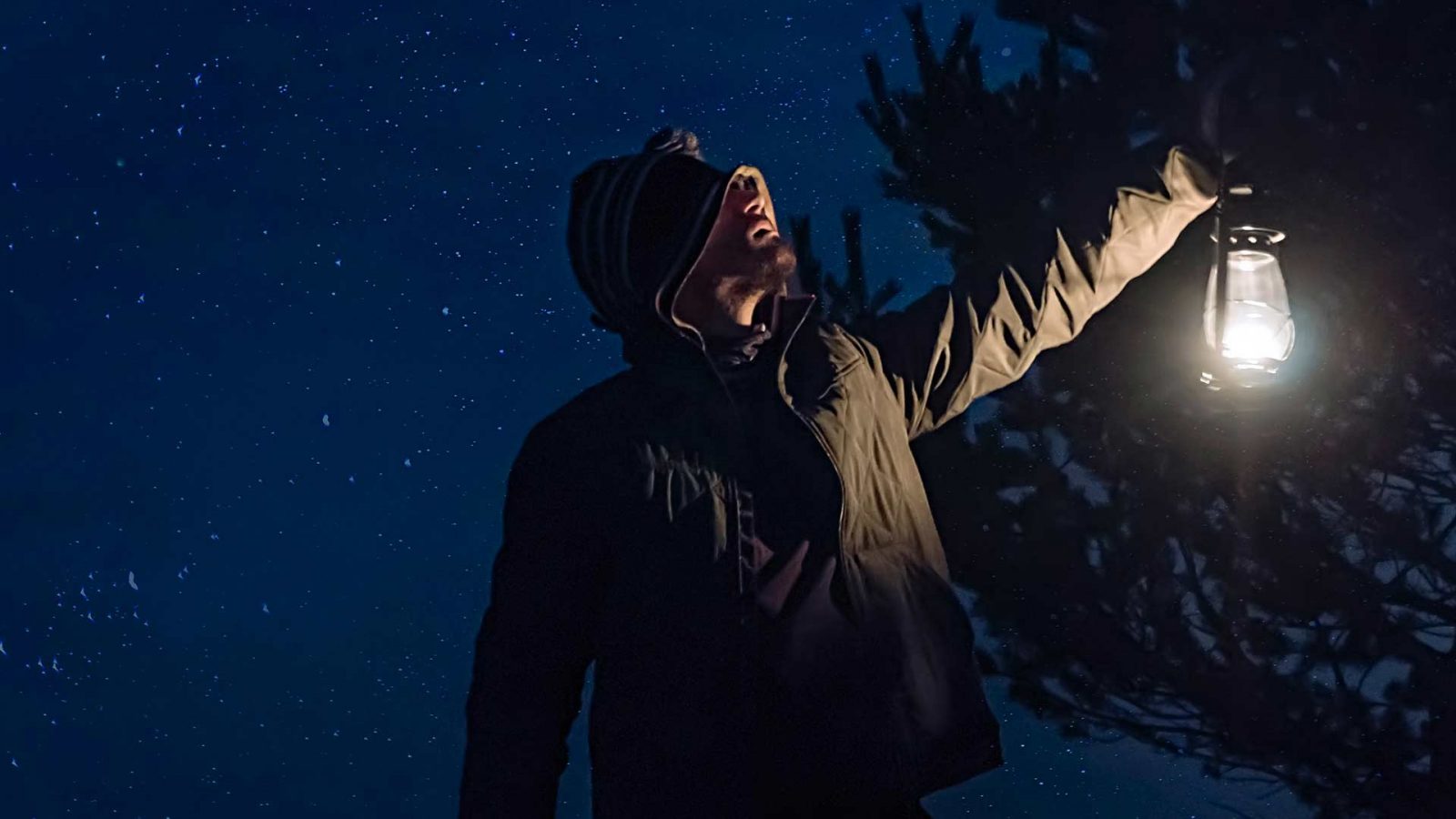 Why indeed? This is a question I have asked myself time and again throughout the process of developing and launching this news agency.

For years I have traveled in many overlapping political circles. I have friends who fall on polar opposite sides of virtually every social issue, but I can still have a cup of coffee with them and hope they and their families and businesses are thriving – that their health is robust.

Every time a conversation in the venn diagram of my various circles requires me to tread carefully out of the overlap and into the opposing camp, I am usually floored by two things; first, how unwilling the left side of the argument is at using simple language to take a thought to its logical conclusion, and second, how quickly disagreement with my opinion turns to disgust with me as a person.

…there is clarity in simplicity and clarity lays bare your beliefs.

Taking the first example, most (not all) people who claim to be pro-choice are uncomfortable discussing the plain-spoken truth, that abortion is the killing of a baby. There can be endless philosophical discussions on the circumstances of a particular abortion, but there can be no doubt that after an abortion what was once alive, is no longer. It is a rare thing for someone to be willing to say, “I believe a woman should be able to kill the baby in her womb whenever she wants.” It’s simple language, but there is clarity in simplicity and clarity lays bare your beliefs.

Be they true or not, we must be willing to face the charges of tyranny and cruelty…

Now, the left does not have a monopoly on ugliness and unclear thinking – if only that were true. Fifteen years ago, I believed that until a heartbeat was present, it couldn’t be that bad to “get rid of it.” Then later, I wondered why I always used an impersonal pronoun when describing the him or her I was agreeing to potentially dispatch. I did that because I was not thinking clearly. That was the beginning of my personal journey to be wholly and absolutely pro-life and it brings me to the crux of the matter. 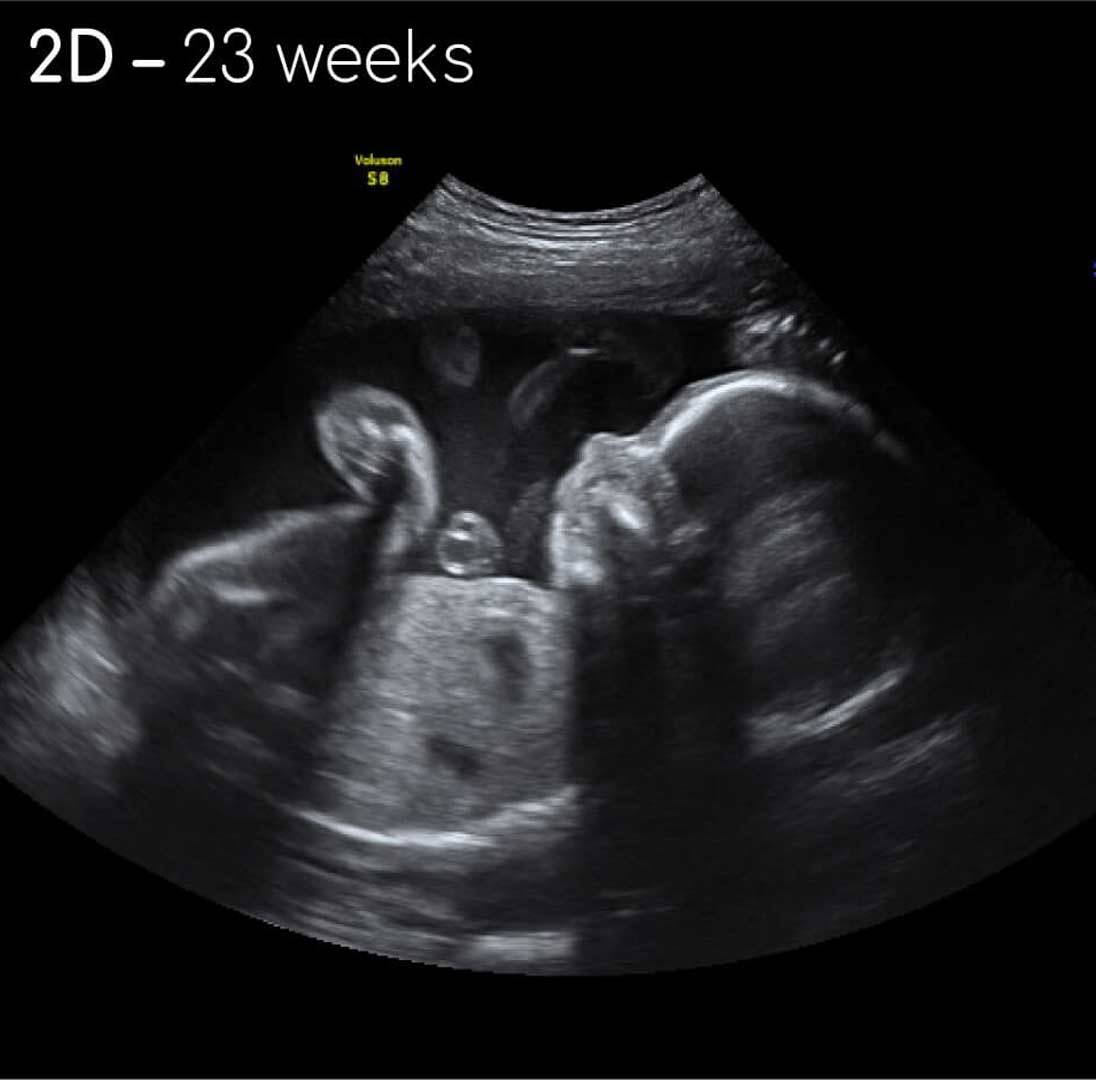 It was not spontaneous inspiration that allowed me to realize how unclear was my thinking. It was a Catholic speaker at an evening meeting of “Theology & Brew” in Palmer, Alaska, who raised a lamp in my foggy thoughts and helped me see clearly where I was in err, and I’m not even Catholic.

We all need these lamps. We all need information that is clear, salient and illuminating.

If you are like me, when comfortably in your own circle, you’ve probably complained at how absurd it is for the mainstream news to claim to be unbiased on social issues. They are veritable fog machines of catch phrases and platitudes, chugging out confusion into our minds through our eyes and ears in a way meant to discourage thought and end discussion. Here are a few of their favorite platitudes:

“Our differences are our strengths”

“Everyone deserves to be loved”

“Do what comes naturally to you”

Each of these deserves a good unpacking, and better writers than I have done so, but each speak to the same kind of unclear philosophy from the mainstream media that begs illumination.

When Drag Queen Story Hour first debuted at Anchorage’s Loussac Library, there were protests outside, but the local news reported on it positively and interviewed two parents inside who were ecstatic that their toddlers and small children were going to grow up in a society where they could “be who they really are.” No mention whatsoever of the people outside protesting the utter brainwashing of children by some of the same people who were stripping in gay bars the night before. That doesn’t fit the narrative. Stick to “everyone deserves to be loved” because forcing toddlers to start thinking about their sexuality at an age when they might also pretend they are a dinosaur, or the family pet, is apparently a loving kindness.

Alaska leads the nation in many categories of societal darkness. From sexual abuse, to STD’s, to murder of women, Alaska is in need of illumination, and the idioms, platitudes and generalities you see from the mainstream news are laser focused on advancing a cultural narrative. Make no mistake.

I started the Alaska Watchman because the pace of societal decay seems to be accelerating, and unless someone is willing to stand at our collective gate and raise a lamp unto the darkness, it will eventually overwhelm us, and God rest our weary souls. I have young children, and I believe the tide can and must turn as we continue to raise a lamp and help people realize how pervasive is the darkness, and where seemingly innocuous little concessions will leave us in the end.

This is after all a fallen world, and we are simply passing through as pilgrim soldiers. Thankfully, there are allies and bright lights along the way.

The writer is publisher of the Alaska Watchman. Please click here to donate to the Watchman cause.