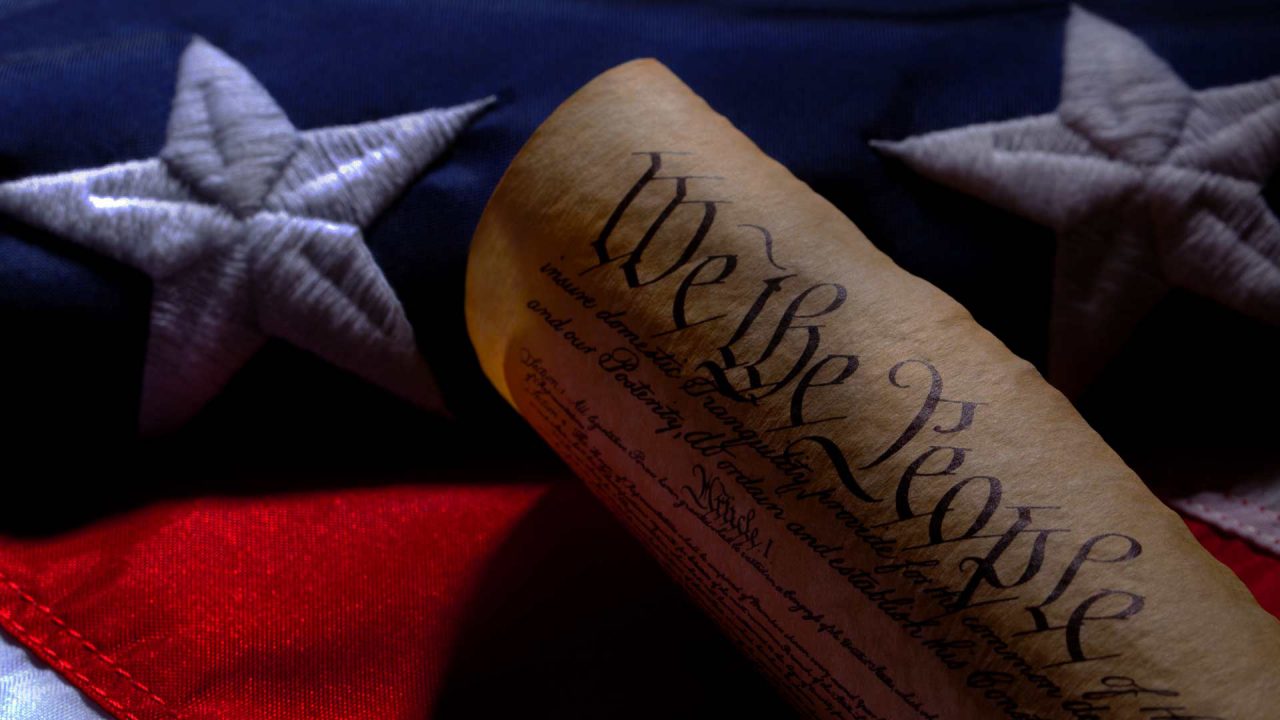 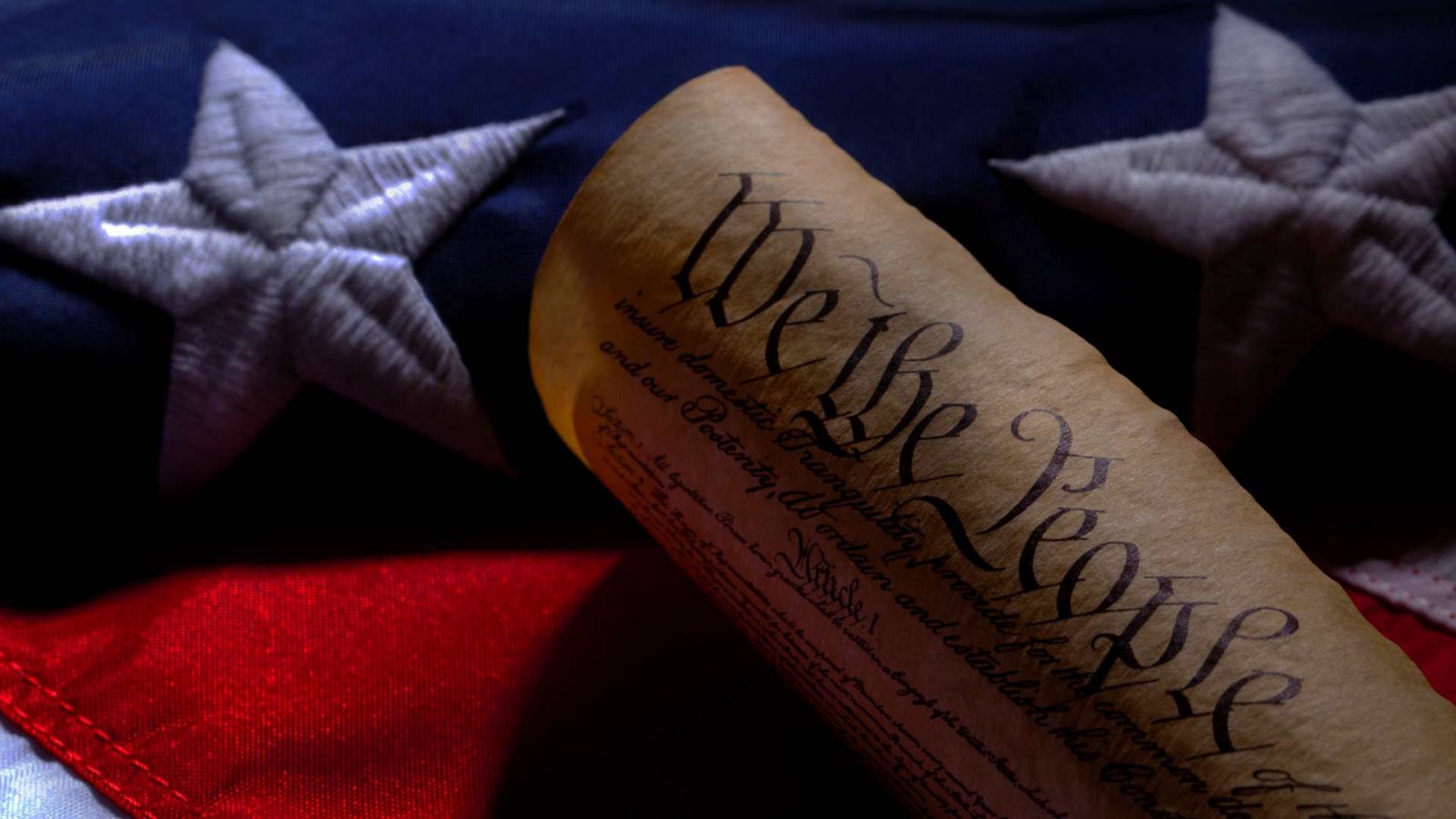 In part I of this series on Roe v Wade we explored the false notion that the supreme court – on either the federal or state level – has the constitutional power to negate or cancel statutory laws that are passed by the legislature and signed into law by the executive branch. While the courts might have an opinion, the executive possesses the power of enforcement, and is not obliged, according to his own constitutional discretion, to enforce a legislative statute that he believes to be unconstitutional, nor a court opinion that has the same problem.

But what if Congress passes an unconstitutional law and the courts have not touched it?

Although the president is to “take care that all the laws be faithfully executed,” absolutely no one believes that is possible. Limited human and material resources could never possibly enforce the entire Federal Register. Priorities come and go with each party and administration.

But what if Congress passes an unconstitutional law and the courts have not touched it? This was the case for President Jefferson and the Alien & Sedition Act. Before his partisan Congress removed the lame-duck Federalists, he refused to enforce it. But the price can come high: President Andrew Johnson was impeached for refusing to enforce the preposterously unconstitutional Tenure of Office Act in 1867.

Then we have the dubiously approved 14th Amendment, which according to many historians, both liberal and conservative, violated Article V of the Constitution in the way it was approved. This objection was heard not only at the time of its bogus approval in the 1860s but continued until recently. Major speeches have been delivered on the floor of Congress to that effect, presidents have stated this belief, as did U.S. News & World Report and as late as the 1960s it was debated in the halls of Congress.

Why? How? A reading of Article V tells us: a two-thirds majority of the House and then the Senate must approve an amendment and then three-fourths of the state legislatures must do the same. But the Southern states were not permitted representation in Congress in December 1865, even though they had fulfilled the policy that President Lincoln had formulated, and which his successor President Andrew Johnson had followed.

Thus, the southern states, while already having approved abolishing slavery, which was one of Lincoln’s conditions, were deprived of representation when it came to voting on the 14th Amendment. So, we have the cockamamie condition that the South is in the union when they approve an amendment the North likes, but out of the union when they would not approve one.

It gets worse: some northern states like New Jersey rescinded their approval when they saw the military dictatorship of Reconstruction cowing southern legislatures to approve the 14th. How is this? A state is out of the union with no representation in Congress but in the union when approving amendments by the threat of force … to get back in the union which they are really out of?

This is the Mad-Hatter’s Tea Party of Reconstruction.

When Roe was approved in 1973, as mentioned above many liberals were shocked.

This amendment, which I would argue ought to be struck as part of the Constitution, and which is wielded with tyranny today by LGBTQ activists to destroy religious freedom, supposedly protected the civil rights of freed slaves in each state. However, the post-Reconstruction courts permitted many kinds of racial discrimination to flourish in both the North and the South with their doctrine of “separate but equal” found in the 1890 case Plessy v. Ferguson.

This is once again proof that constitutional amendments are only as good as the courts, the Congress or the executive cares to enforce them. Check out today’s myriad gun control laws, the Patriot Act or the TSA and tell us if the 2nd and 4th Amendments are being obeyed.

When Roe was approved in 1973, as mentioned above many liberals were shocked. They had been expecting that the citation of the 9th Amendment, that which declares that not all rights can be listed in the Constitution, would be the tool with which the Warren Court would strike down prolife laws in all 50 states.

After all, abortion was commonplace in the 19th century until Horatio Storer and the Physician’s Crusade Against Abortion had completed its work in the 1880s, on a state to state basis, to protect unborn children and their mothers. But instead, they chose the 14th, and for one simple reason: the three little words, “No state shall …”

Abortion was seen by many liberals in the pre-Roe years as something for states to decide.

“No State shall make or enforce any law which shall abridge the privileges or immunities of citizens of the United States.”

And with that, it was merely a simple matter of word-smithing by the courts to decide that abortion was a “privilege and immunity” that was denied by the states – the very states that were moving, at the time of the 14th’s alleged approval by them, towards protection of unborn human life from conception.

Abortion was seen by many liberals in the pre-Roe years as something for states to decide. Colorado, California, New York, Alaska, Hawaii, North Carolina and others were doing just that, but it was obvious that other states in the Midwest, South, Great Plains and Mountain states wanted nothing to do with abortion. Liberals were shocked by Roe because interference by the federal court, in making a ruling that destroyed states’ rights in which they approved, might someday be used against them, as had happened in Plessy, a court ruling that basically danced its way around the civil rights that the 14th supposedly protected.

Those voices have all but disappeared. As we progress through the analysis of Madness in our culture that Roe represents, we will investigate the next level in part III: the extremism of Roe.