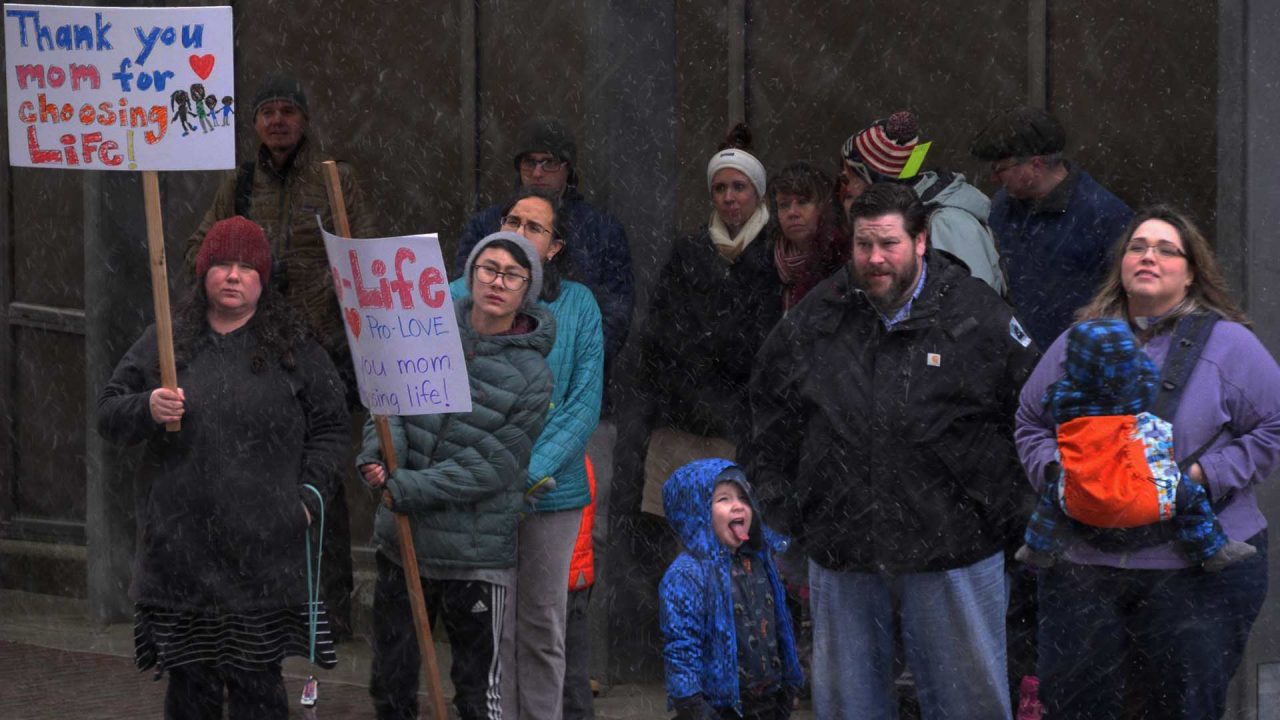 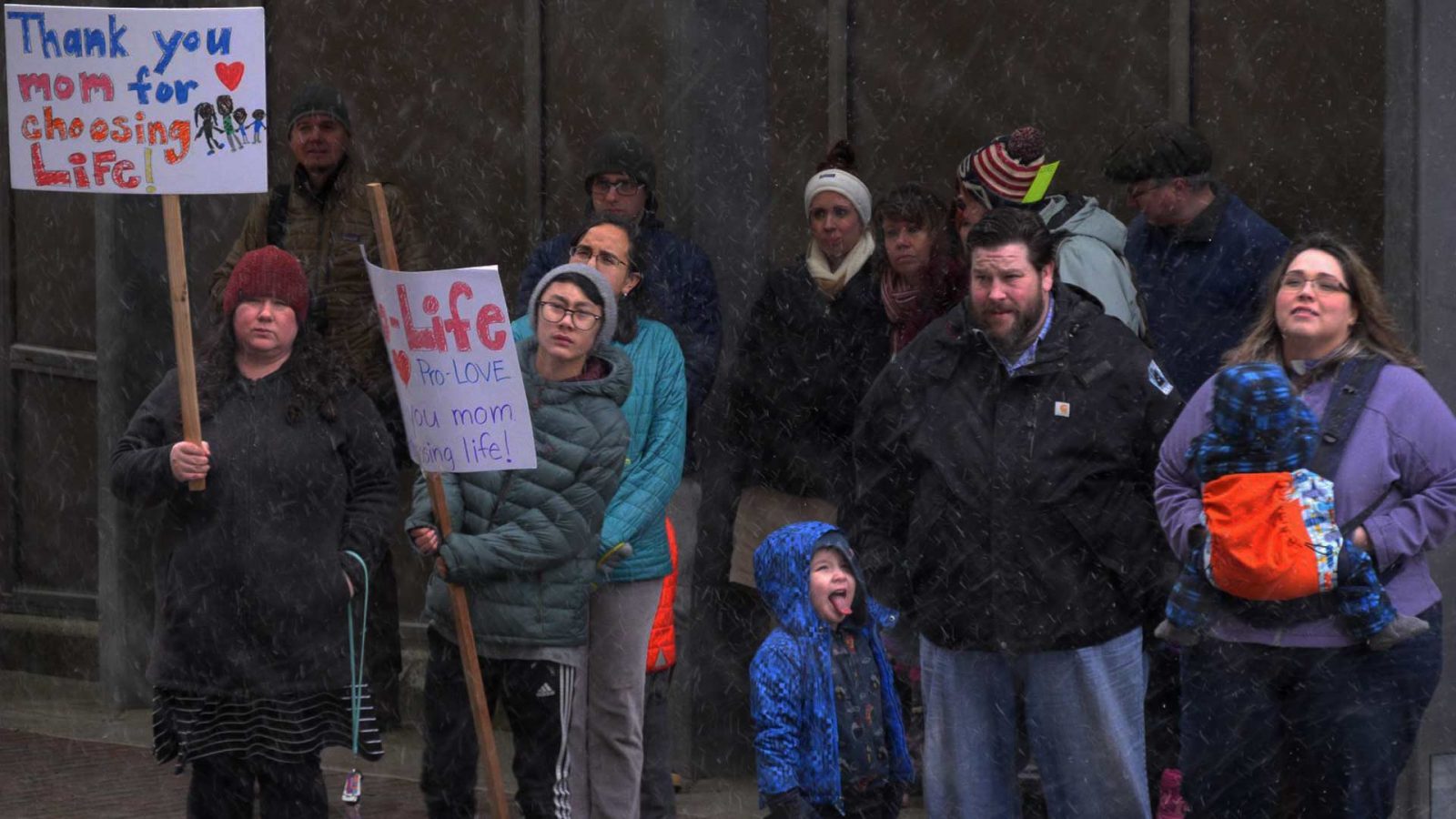 A pro-life prayer rally is set for noon today, Jan. 22, on the steps of the Alaska State Capitol building in Juneau. The annual event, which has been held for more than 40 years, includes prayers and speeches aimed at bringing an end to abortion in Alaska.

Jan. 22 marks the 47th anniversary of the U.S. Supreme Court decision in Roe v. Wade which legalized abortion across the country.

This year’s rally comes one day after Sen. Shelley Hughes introduced legislation, SJR 13, to amend the Alaska Constitution, clarifying that there is no right to abortion in state law. Also on the legislative table is Rep. David Eastman’s bill, Life at Conception Act, which would recognize and protect the fundamental right to life of all Alaskans.