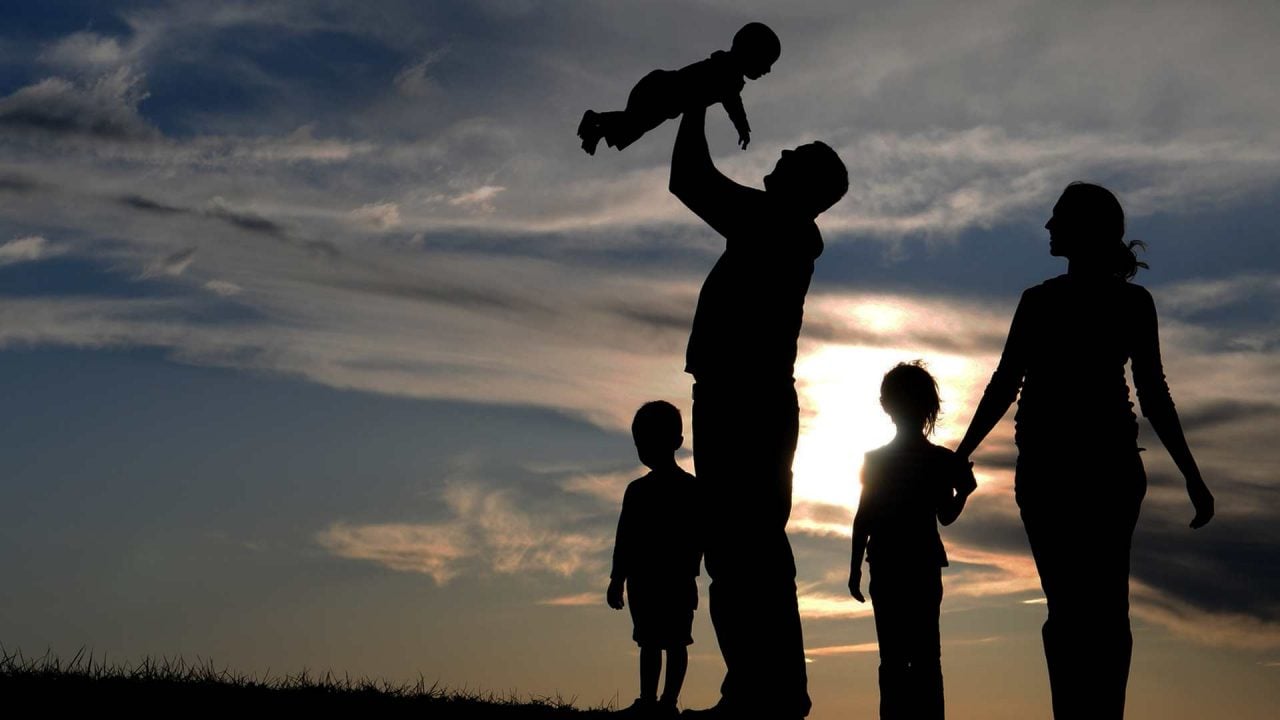 For better or worse: Bills that impact traditional family values in Alaska 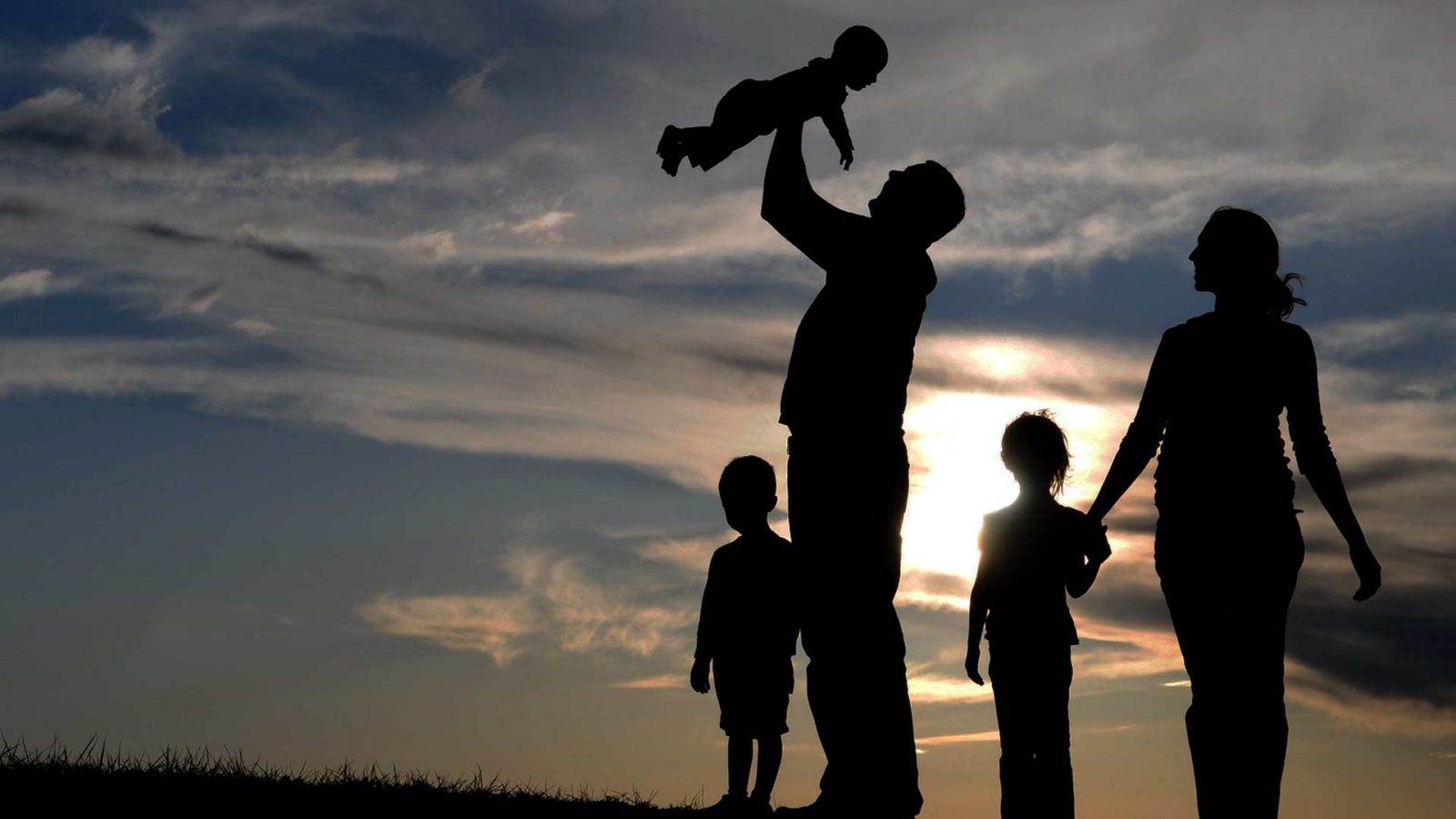 The Alaska Watchman is keeping a close eye on the Alaska Legislature this session in order to alert Alaskans of measures that impact parental rights, sex education, abortion, religious liberty, human sexuality, education, marriage and family law, pornography and other social issues.

Our goal is to keep Alaskans informed of committee hearings and opportunities to publicly testify on critical legislation that could shape the cultural and social life of Alaskans. Below is a brief summary of legislation we are tracking.

Click here to support the Alaska Watchman as we track these bills.