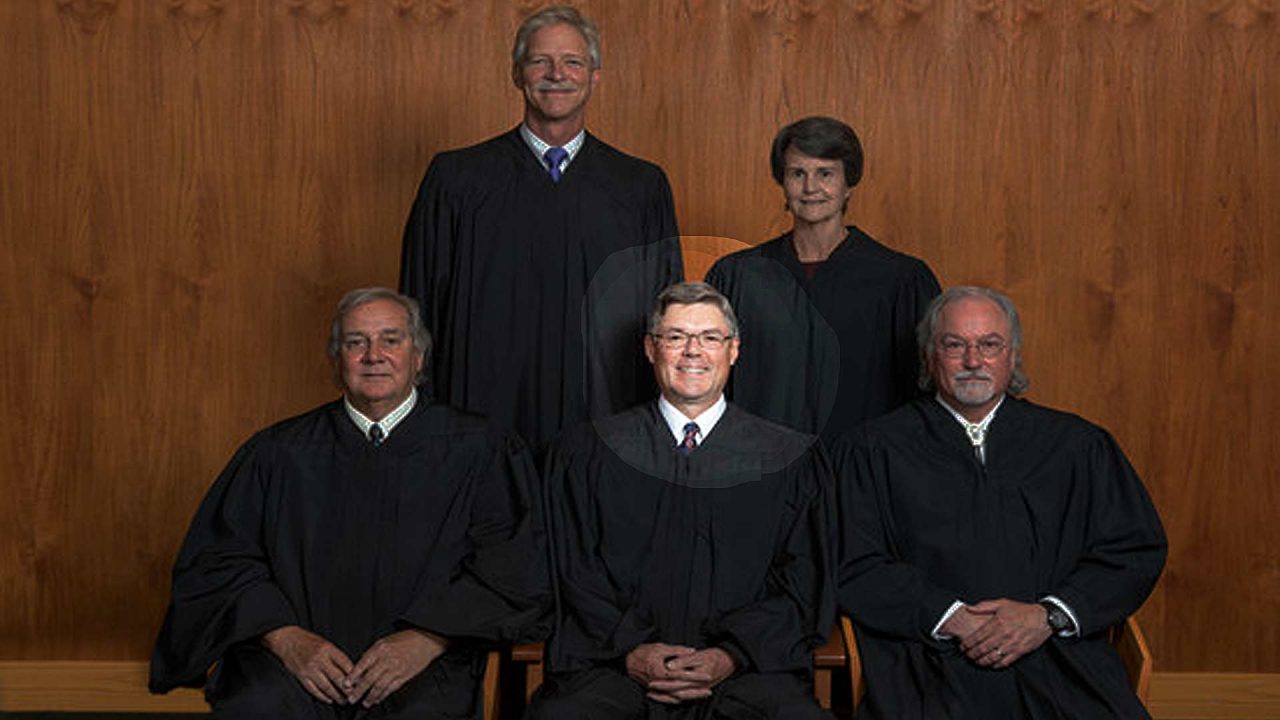 Alaska’s chief justice to face Legislature amid battle with governor 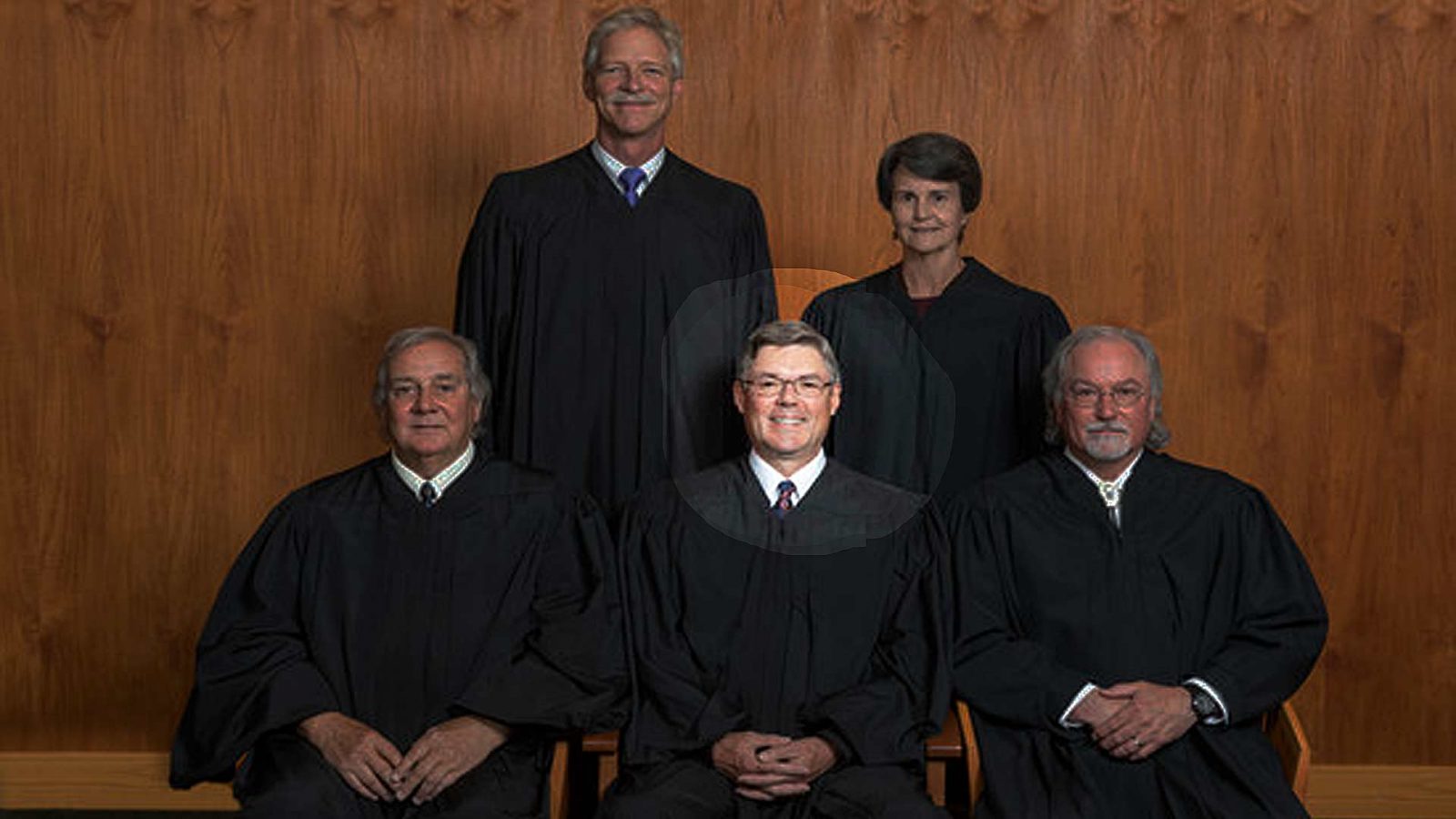 It could get interesting when the Alaska Supreme Court’s Chief Justice Joel Bolger addresses the full Alaska Legislature this week. He’s set to deliver the “State of the Judiciary” on Wednesday, Feb. 12, at 11 a.m. in the House Chamber in Juneau.

It’s been a cantankerous year between the three branches of government and there may be more battles on the horizon.

Last summer Gov. Mike Dunleavy slashed $334,700 from the Supreme Court’s budget – the exact amount the Court ordered the state to pay abortionists for killing 805 babies in 2018. The court mandate was in spite of the fact that the Legislature specifically stated that no money from the 2019 budget could be used to fund elective abortions.

The governor’s veto over the issue sparked a lawsuit filed by the ACLU in which they are asking the court to order the governor to restore the court’s own funding. While the lawsuit claims the governor violated the separation of powers by docking the court for a ruling he disagrees with, the governor claims that he was merely exercising his lawful right to cut a portion of the court’s operating budget with his veto pen.

Justice Bolger, who may well preside over the case if it winds up in the Supreme Court, then went public at the Alaska Federation of Natives Convention in October, asking them for help in the court’s ongoing budgetary dispute with the governor.

Gov. Dunleavy, however, hasn’t backed down and his new budget maintains the exact $334,700 cut that he slashed from the court’s budget last year.

Add to this the fact that the Legislature has introduced three pieces of legislation to help reign in wayward justices and oversee the appointment of new judges. Senate Joint Resolution 13 proposes a constitutional amendment clarifying that nothing in the State Constitution may be “construed to secure or protect a right to abortion” or abortion funding – the very thing the Supreme Court did in ordering the state to pay for Medicaid abortions. House Bill 179 clarifies the reasons for which the Alaska Legislature can impeach a member of the Alaska Supreme Court. The act specifically states that a judge can be impeached for “exercising legislative power.” Finally, Senate Joint Resolution 3 proposes a constitutional amendment requiring the Legislature to approve all new members selected by the Alaska Bar Association to sit on the Alaska Judicial Council, the powerful seven-member group that decides which applicants a governor can choose from when appointing judges, including for the Alaska Supreme Court.

The latter issue could come into play when Supreme Court Justice Craig Stowers, the sole pro-life justice on Alaska’s high court, retires this summer. The Judicial Council will have to provide the governor with candidates to replace Stowers.