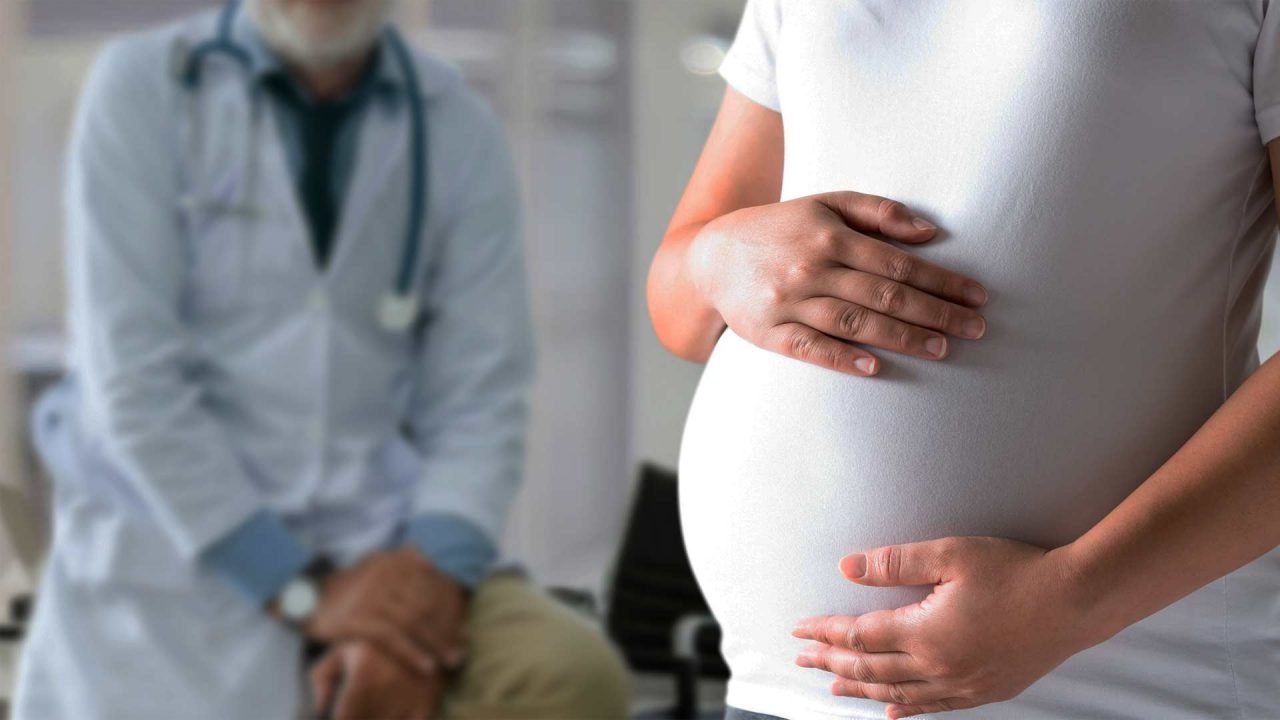 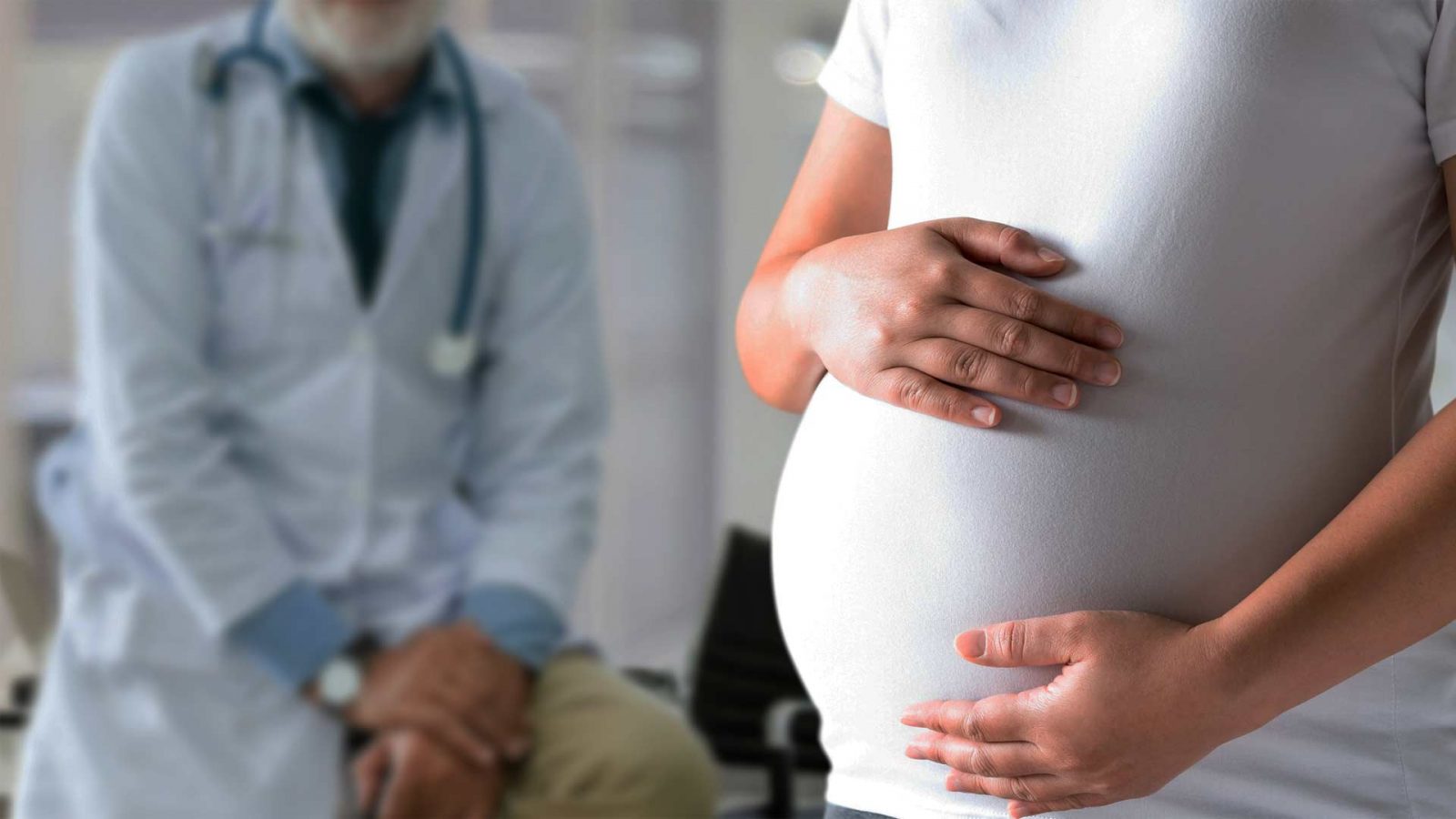 Sen. Peter Micciche of Soldotna and Sen. John Coghill of North Pole are now co-sponsors of Palmer Sen. Shelley Hughes’ resolution clarifying that there is no right to constitutional right to abortion in Alaska.

Senate Joint Resolution 13 states that nothing in the State Constitution may be “construed to secure or protect a right to abortion” or abortion funding.

The resolution is currently in the Senate Health & Social Services Committee. It has yet to receive a hearing where it can be debated and discussed.

If passed by two-thirds vote of the House and the Senate, it would be placed on the ballot for the Nov. 3 general election. A simple majority of Alaskans would need to vote in favor of the amendment for it to become law.