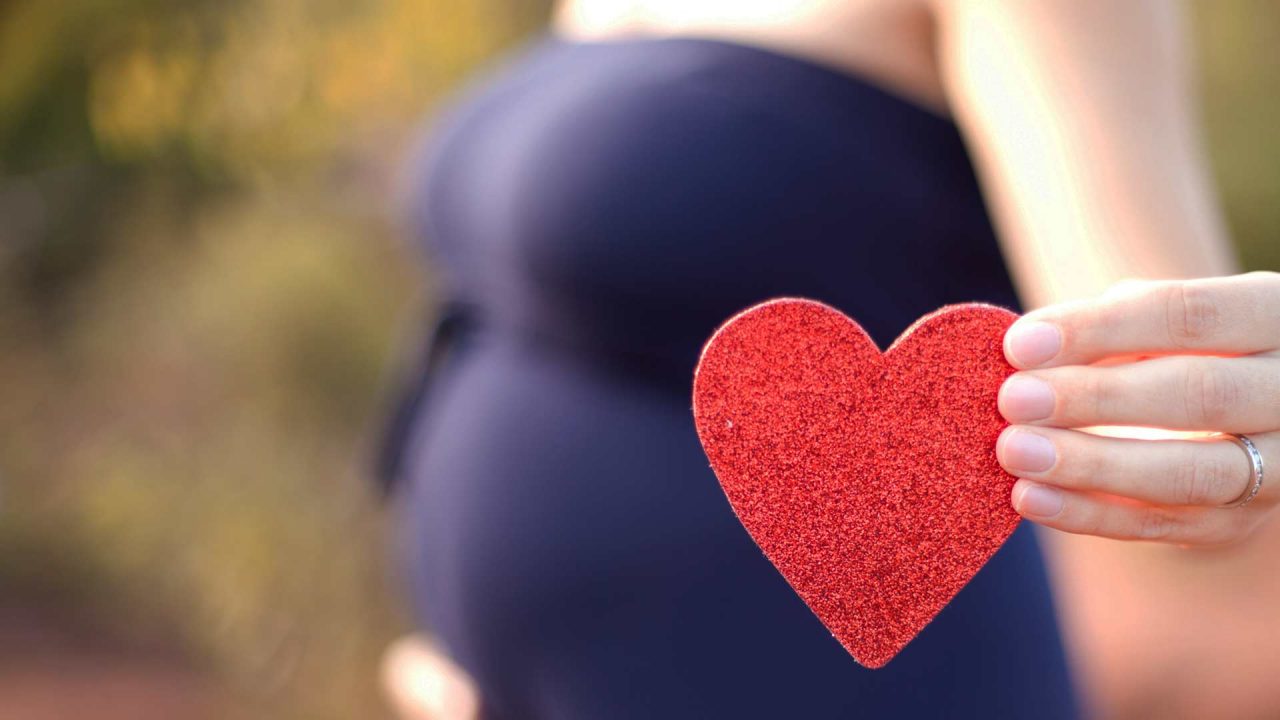 Round 2: Alaskans to testify on bill clarifying there’s no state right to abortion 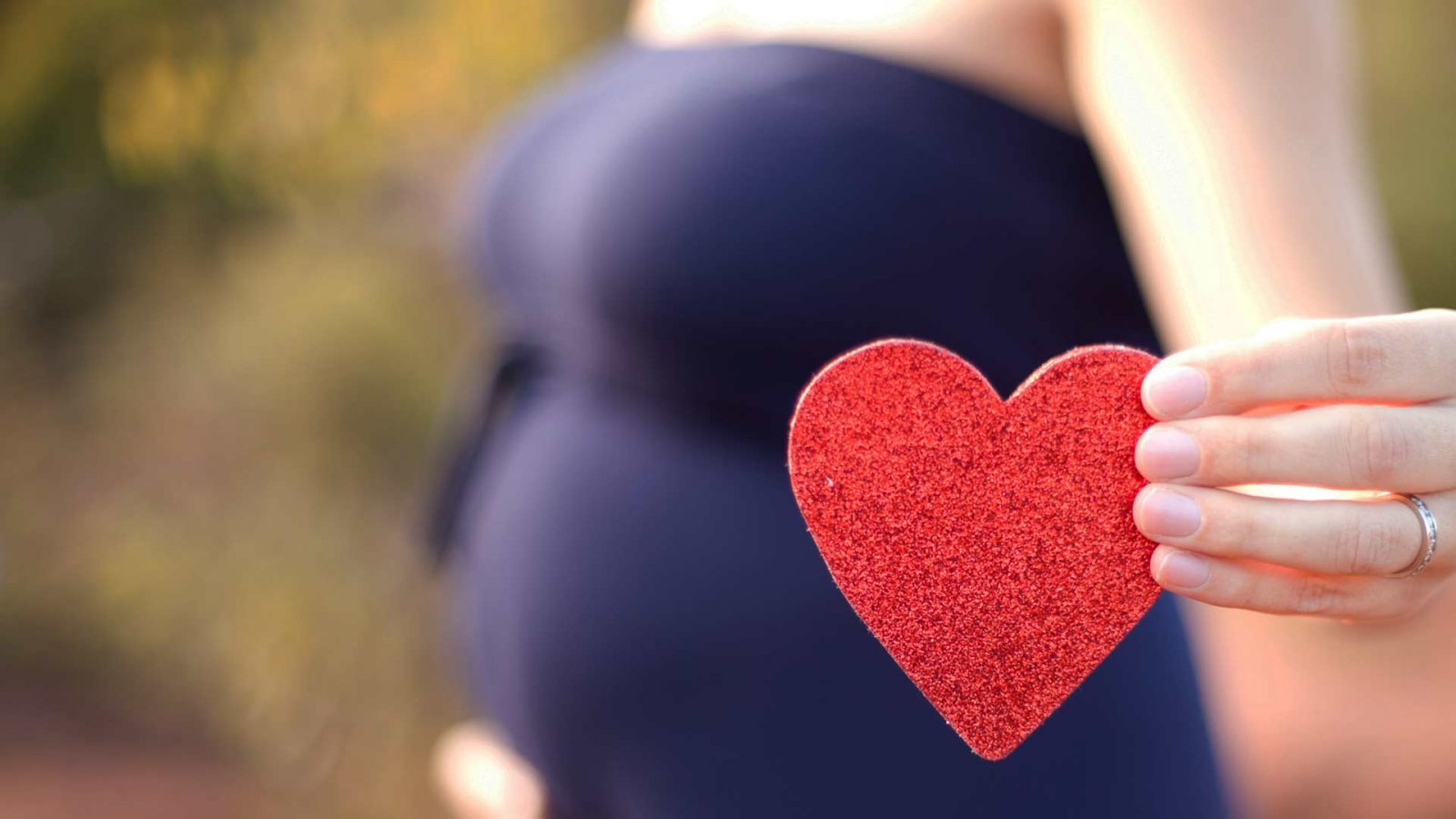 If the first round of testimony is any indication, Friday’s hearing on a bill clarifying that nothing in Alaska’s Constitution can be interpreted as granting a right to abortion should be eventful.

At issue is a proposed constitutional amendment which aims to curtail activist judges who have construed the Alaska Constitution to establish a right to abortion and state funding of abortion.

The Feb. 26 hearing in the Senate Health & Social Services Committee lasted an hour and a half and included nine speakers in favor of SJR 13 and four opposed.

Bill sponsor Sen. Shelley Hughes, R-Palmer, began the hearing saying that the bill would keep judges from continuing to strike down efforts to regulate or restrict abortion through legislation or voter initiatives. The problem, according to Hughes, is that the courts have construed the state’s 1972 right to privacy provision as guaranteeing the right to abortion.

“Decades ago, when the Legislature in this building passed a resolution to put the right the privacy on the ballot, and when Alaskans agreed with that amendment in ballot box in 1972 it had nothing, I repeat nothing to do with abortion,” Hughes said. She added that the right to privacy amendment was clearly aimed at curtailing government attempts to gather information on citizens at the dawn of the computer age.

“This bill is not intended to tell the Legislature that they may not fund abortion in the future,” Hughes added. “This bill is designed to keep the courts from adding something to the State Constitution that its framers never envisioned.”

SJR 13 has its next public hearing on Friday, March 6, at 1:30 p.m. in the Senate Health & Social Services Committee.

Click here to find a nearby Legislative Information Office to testify during the hearing.

Phone lines will likely be packed, so it is recommended that testifiers call in a few minutes before the 1:30 p.m. hearing begins.