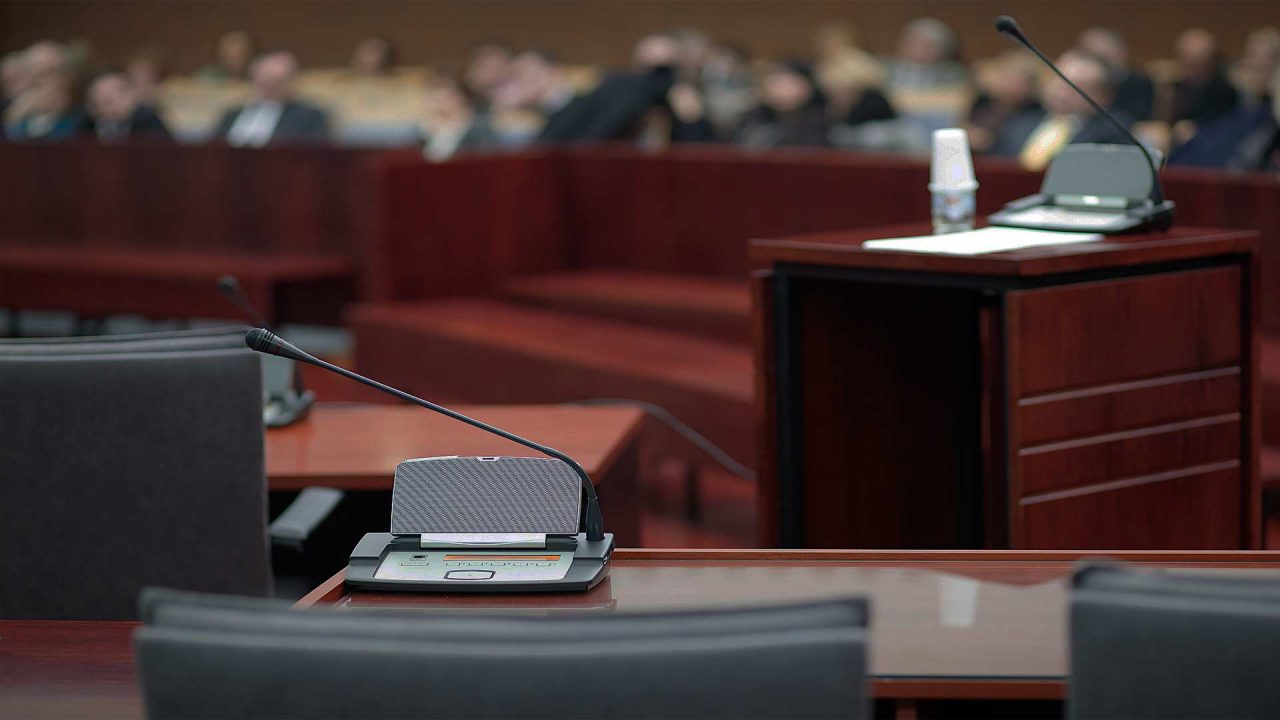 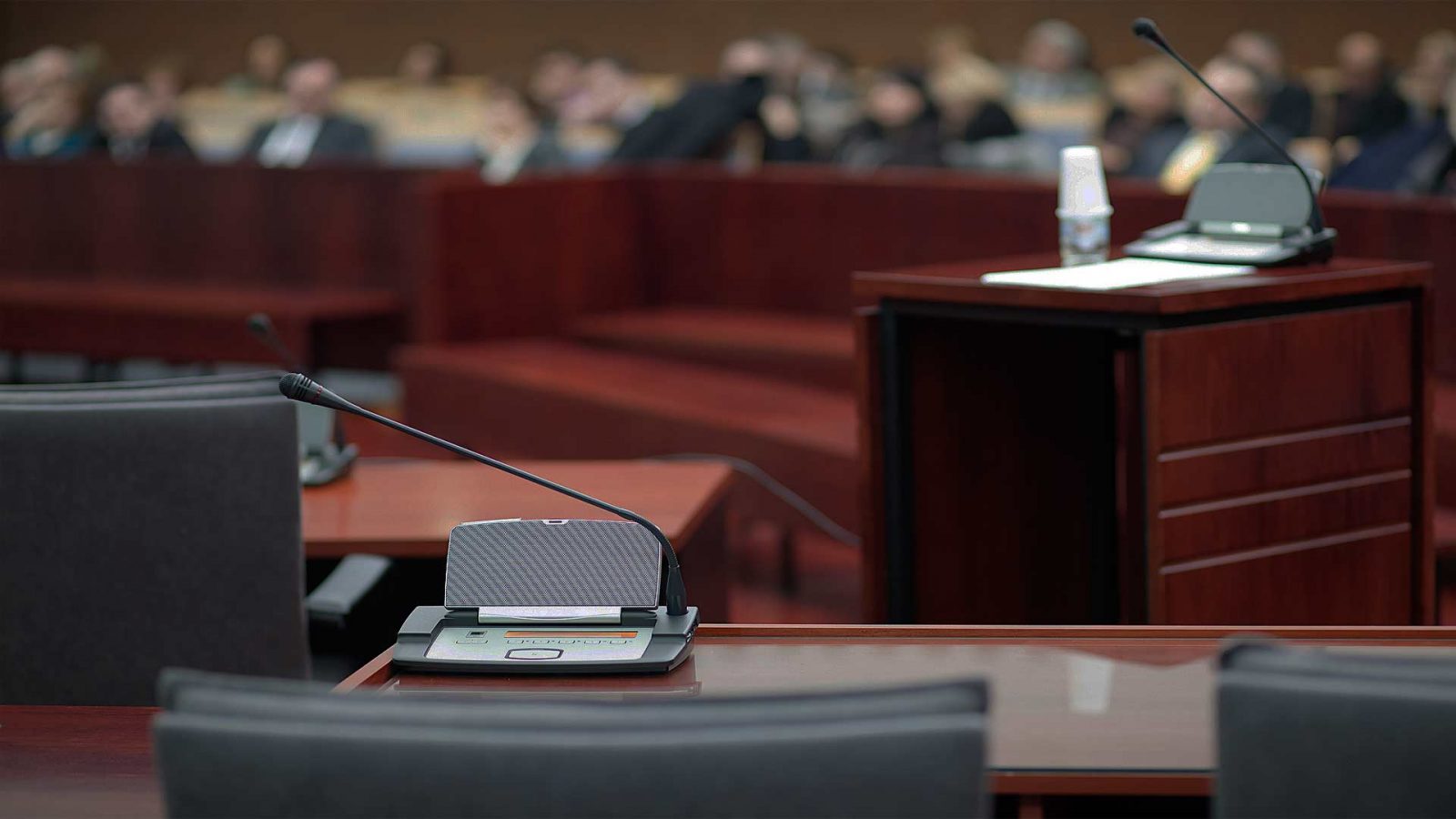 2020 promises to be year full of political drama, especially in the presidential election. The Alaska general election ballot includes not just the presidential race, but also a U.S. Senate and U.S. House race that may be hotly contested, and likely some controversial ballot measures as well.

There will also be another set of elections that are usually quiet and under the radar – judicial retention. Under the “Missouri Plan” judicial selection system contained in the Alaska Constitution; every appointed state judge must stand for retention periodically. Retention elections are not “real” campaigns as we are accustomed to, because the judge on the ballot has no opponent and normally mounts no organized campaign. Voters typically know nothing about the judges and are given only the opportunity to vote “yes” or “no.” The normal result is “yes” for retention. Virtually all judges are retained by a large margin, although there have been a few exceptions.

A recent exception was a superior court judge who lost his position in the 2018 election because of a well-publicized ruling in a criminal case that sparked public backlash. More prominently, a Supreme Court justice lost his seat in 1964 after the Alaska Bar Association (ABA) campaigned against him because the Court had enacted rules governing the ABA which the lawyers didn’t like.

Justice Carney’s decision in the abortion funding case is gravely flawed on a number of levels.

This year a Supreme Court justice, Susan Carney, is on the ballot for her first retention election since her appointment by former Governor Bill Walker in 2016. It remains to be seen whether there will be any serious opposition to her retention as a justice. Certainly, one part of Carney’s record that deserves scrutiny is the decision she wrote in February 2019 claiming that abortion is a fundamental right under the State Constitution, and striking down a law passed by the Legislature that sought to end funding for elective abortions.

In a previous decision in 2001, the Supreme Court had ruled that the state had to pay only for “medically necessary” abortions, but not elective abortions. Despite this clear precedent, Justice Carney and three other justices struck down a law crafted by the Legislature in 2014, with input from medical experts, that sought to carefully define what constituted a “medically necessary” abortion. Justice Craig Stowers dissented from the ruling, writing “I believe the court today fails to give respect to the Legislature’s proper role but instead substitutes its own judgment for that of the Legislature.”

In the most recent period from 2010 to 2018, the average “yes” vote for retaining Supreme Court justices had declined to 59.5%.

Justice Carney’s decision in the abortion funding case is gravely flawed on a number of levels: 1) Declaring abortion to be a “fundamental constitutional right” is an intrinsic evil. As such, it is an unjust law. St. Augustine, and later, Martin Luther King, wrote that an unjust law is no law at all. 2) Requiring the public to pay for abortion forces everyone, including pro-life citizens, to participate in the violent and immoral act of abortion. 3) The decision has no basis in law. Carney’s decision not only violated separation of powers, by intruding on the Legislature’s power to appropriate, but it violated the Supreme Court’s own 2001 precedent, which repeatedly noted that the state was not constitutionally required to pay for elective abortions. The statute declared unconstitutional last year was specifically drafted to comply with the court’s 2001 decision. 4) The decision is contemptuous of democracy and the right of the people of Alaska, acting through their elected representatives, to enact the laws that govern them.

Former Justice Dana Fabe, the author of several pro-abortion decisions, scored lower than average in her retention elections, 57.1% and 54.4% in 2000 and 2010 respectively. In 2016 Chief Justice Joel Bolger received 57.9%, and Justice Peter Maassen, 57.5% — even though there was no serious campaign mounted against their retention. If even a justice who has no formal opposition starts off with a 40 – 45% negative from voters, then retention outcomes are clearly in play.

Beginning in 2017, the Trump Administration began a serious, and largely successful, effort to reform the federal courts. Nominees with excellent qualifications have been filling vacancies at a significant rate. These new judges are textualists/originalists who are deciding cases based on the actual laws on the books, including the U.S. Constitution. The Trump appointees in large part practice judicial restraint, and are refraining from writing their own ideological agendas into law. It is nothing less than a restoration of the rule of law to the federal judiciary.

The retention election is the only tool the public can use to protest.

Supporters of the “activist” judicial philosophy that is more common in Alaska’s courts argue that the only legitimate issues in a retention election are the qualifications and professional behavior of the judge, not the judge’s actual rulings. However, there is nothing in the Constitution limiting voters from voting based on issues important to them, including judicial decisions. The Alaska Bar Association exercised that right in 1964 as described above.

Alaska’s process of selecting judges gives control of judicial appointments to the lawyers – to the organized Bar Association. The retention election is the only tool the public can use to protest. This November the public should use that tool.