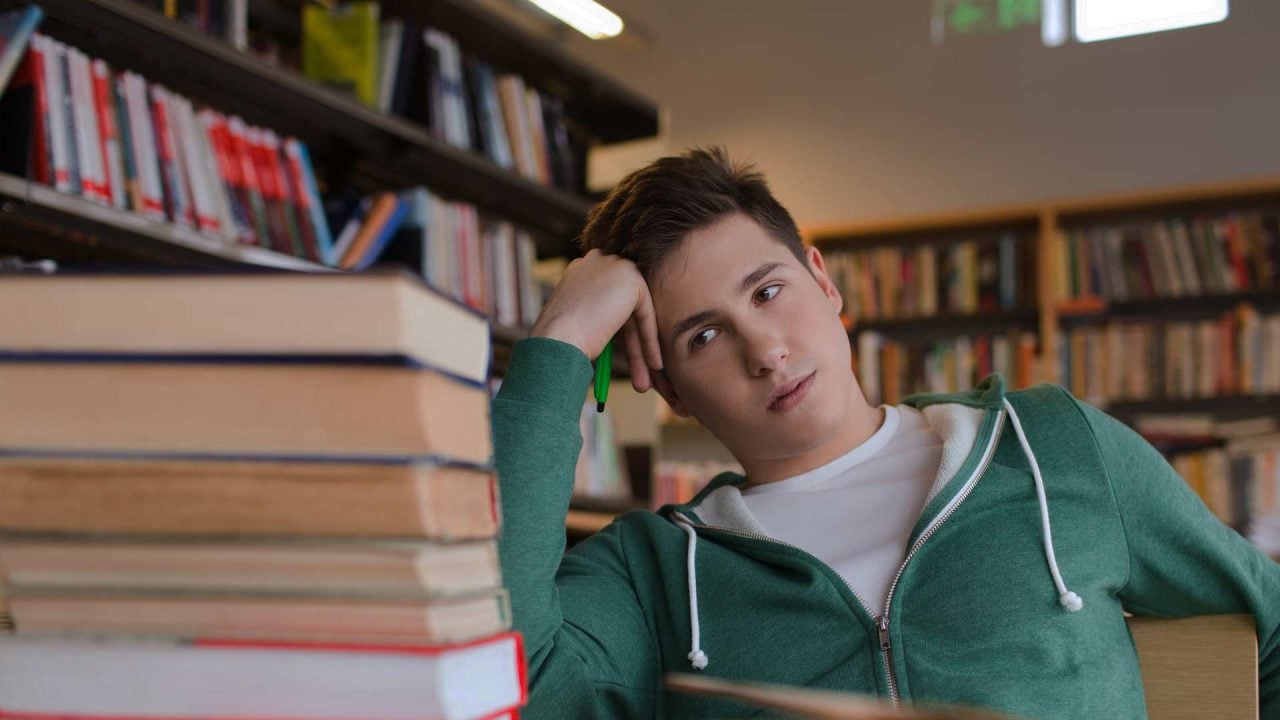 Fairbanks school board to vote on radical shift in education 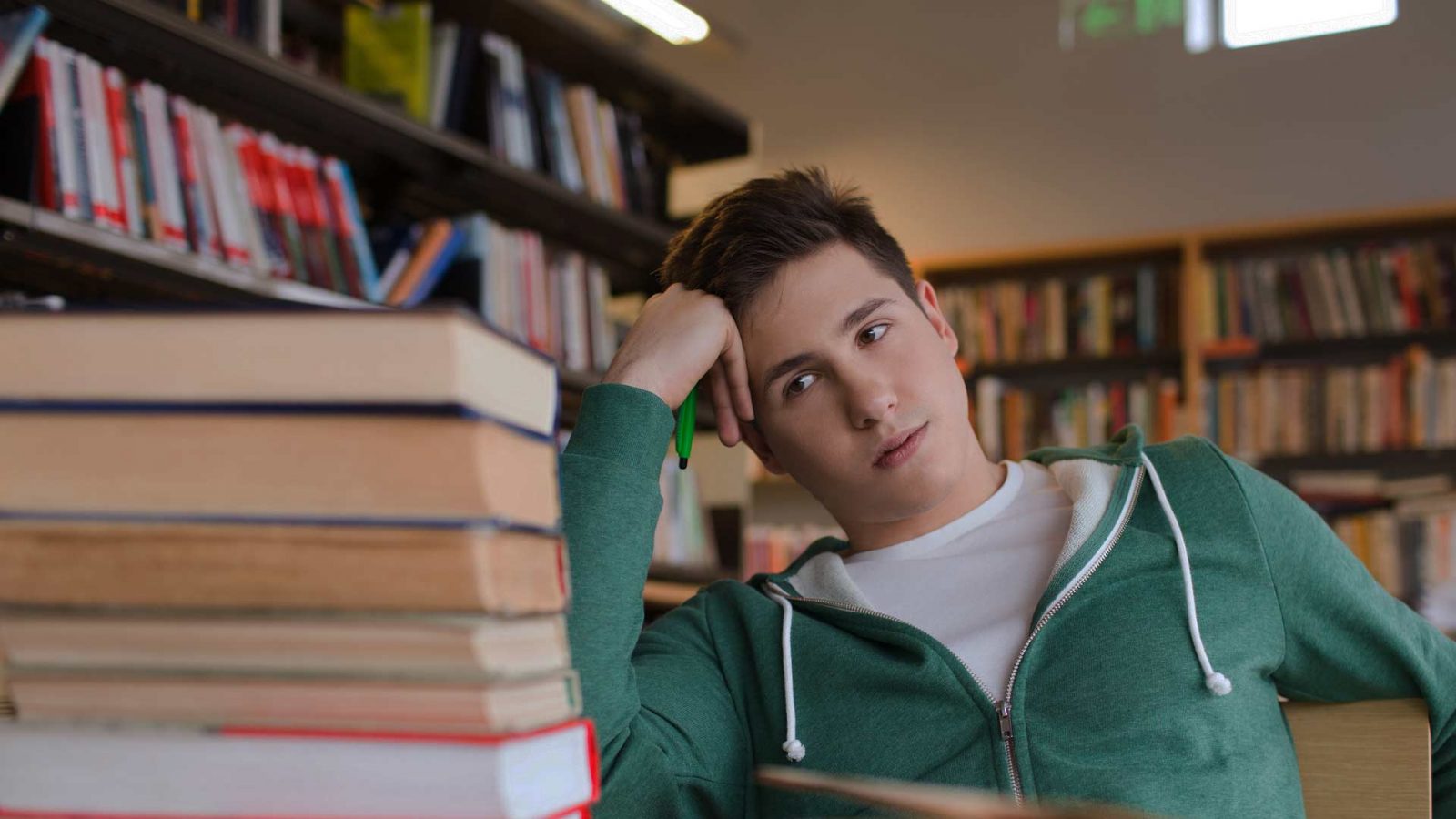 After months of opposition, hundreds of emails and many hours of public testimony, the Fairbanks School Board will finally vote on whether to approve a fundamental shift in education, which includes adding controversial LGBTQ courses in area schools.

The final vote, however, will take place without any parents or concerned community members in attendance.

Citing concerns about COVID-19, the school district has banned the public from attending or offering in-person testimony at the April 21 meeting.

“It has become clear from developing events in the Borough and the State, that in-person testimony presents too great a public health risk,” the district’s website states.

During its last meeting on April 7, the school board listened to a presentation on the proposed curriculum by Melanie Hadaway, the district’s executive director of teaching and learning.

Hadaway tried to make the case that the materials before the school board were non-controversial and much needed updates to 7-10 grade English and K-12th grade social studies classes.

Why wasn’t this included as “controversial”? Sampson asked Hadaway.

Hadaway’s claim that everything else before the board was non-controversial came into question by School Board Member Mathew Sampson. He said he received scores of emails opposed to the proposed LGBT social studies classes. These would be semester-long courses that trace and celebrate the LGBTQ social and political agenda, while framing the controversial movement in terms of the “historic civil rights experiences” of African Americans and other marginalized groups.

Why wasn’t this included as “controversial”? Sampson asked Hadaway.

Hadaway back peddled, but said the public already had its chance to weigh in.

“There were a lot of testimony on both sides,” she said. “People felt very strongly in support of these classes and others didn’t.”

She added that the district’s curriculum advisory committee “voted unanimously to approve this curriculum.”

While the district may have made up its mind, elected school board members have the final say, and the larger community is still voicing opposition. Moments before Hadaway gave her presentation, School Board President Wendy Dominique read through roughly half a dozen emails from parents, grandparents and other community members who strongly oppose adding LGBTQ sexual themes into Fairbanks classrooms.

“The lack in our school achievement as evidenced by national and global standards leaves no room for time spent talking about lesbians, bisexuals, gays transgenders, etc.,” wrote Gail McBride. “The schools do not have the right to usurp family values and teach alternate sexual ideas to our children. We hold the responsibility as parents to teach our children when and what we believe about such personal matters.”

“I’m hoping for a miracle and somehow those disturbing classes don’t make it.”

Those sentiments were echoed by Julie Miller who said, “classrooms are no place for politics or sexual preference.”

“All students can be treated with respect and kindness without having to promote the lifestyle choices that many of us in this community believe are immoral and destructive,” he wrote.

Others expressed frustration that the district no longer listens to parents who have entrusted their children to their educational care.

“Parents should be the ones to handle this matter,” one email comment said in reference to sexual material in the classroom. “Schools are encouraging kids to wonder whether they are LGBTQ. Encouraging them to question their sexuality, while also failing to teach basic academics … I’m hoping for a miracle and somehow those disturbing classes don’t make it.”

SHIFT AWAY FROM THE CLASSICS

Aside from the LGBT driven ideology, the curriculum overhaul also represents a move away from content-based standards toward what Hadaway called “competencies.”

Under the new paradigm, the emphasis is less about teaching kids specific content regarding American history or exposing them to literary classics, and more about making sure they learn analytical and verbal “skills.”

Hadaway said the new educational philosophy “represents a shift” that gives teachers room and flexibility regarding content. This approach deemphasizes the value of studying certain great books or historically influential figures and lets students decide what they want to read.

“Is Romeo and Juliet the only play?” she asked. “Is there something unique about this play?”

Hadaway said the goal was to “let students see themselves” in what they read. “Traditionally we have had a very white, male European approach to history,” she added.

With regards to literature, Hadaway said the proposed curriculum deals less with the established canon of great works and offers more electives and choices.

She questioned the need for all students to read some of the most renowned literary classics.

“Are we really in the day and age where all students have to read the exact same book?” she said.

Hadaway questioned whether students really need to read Shakespeare’s “Romeo and Juliet” in order to learn about the history of drama.

“That hits at one of the central pieces of this curriculum,” she said.

“Is Romeo and Juliet the only play?” she asked. “Is there something unique about this play?”

Apart from Sampson, the other board members expressed approval of the district’s plans. They are expected to make a final decision on April 21.

* Real-time audio from the district’s webpage