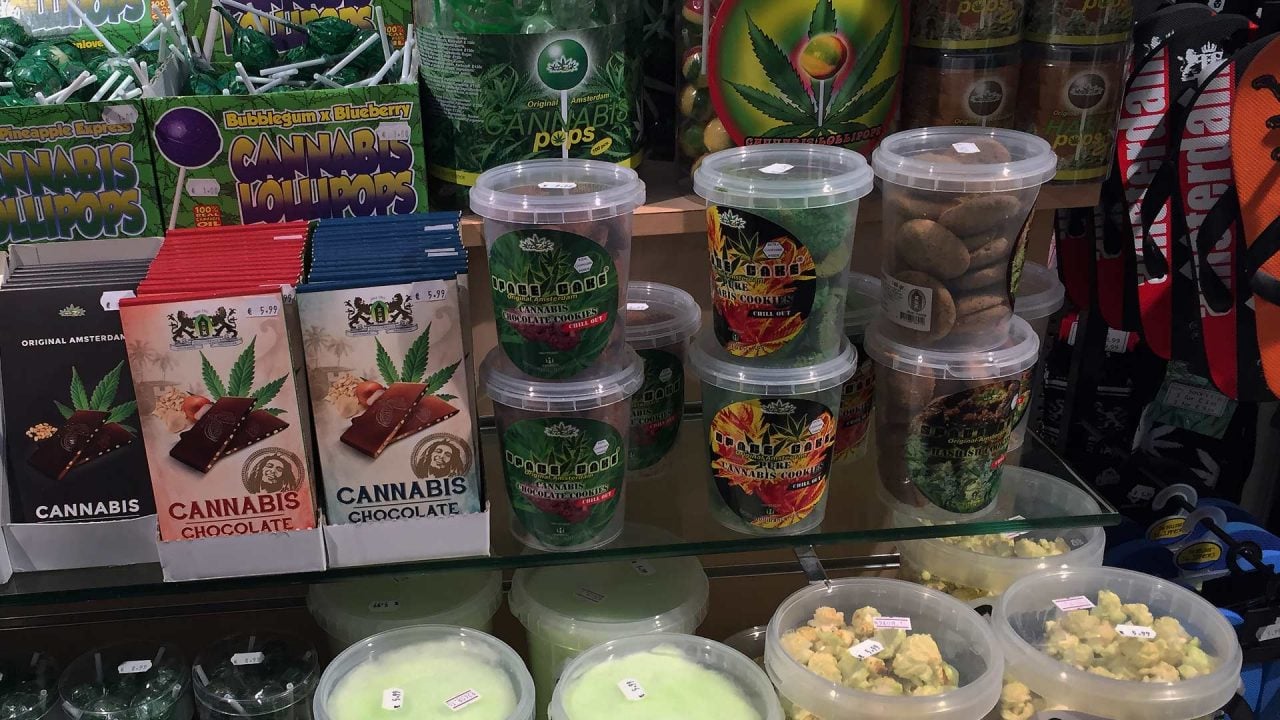 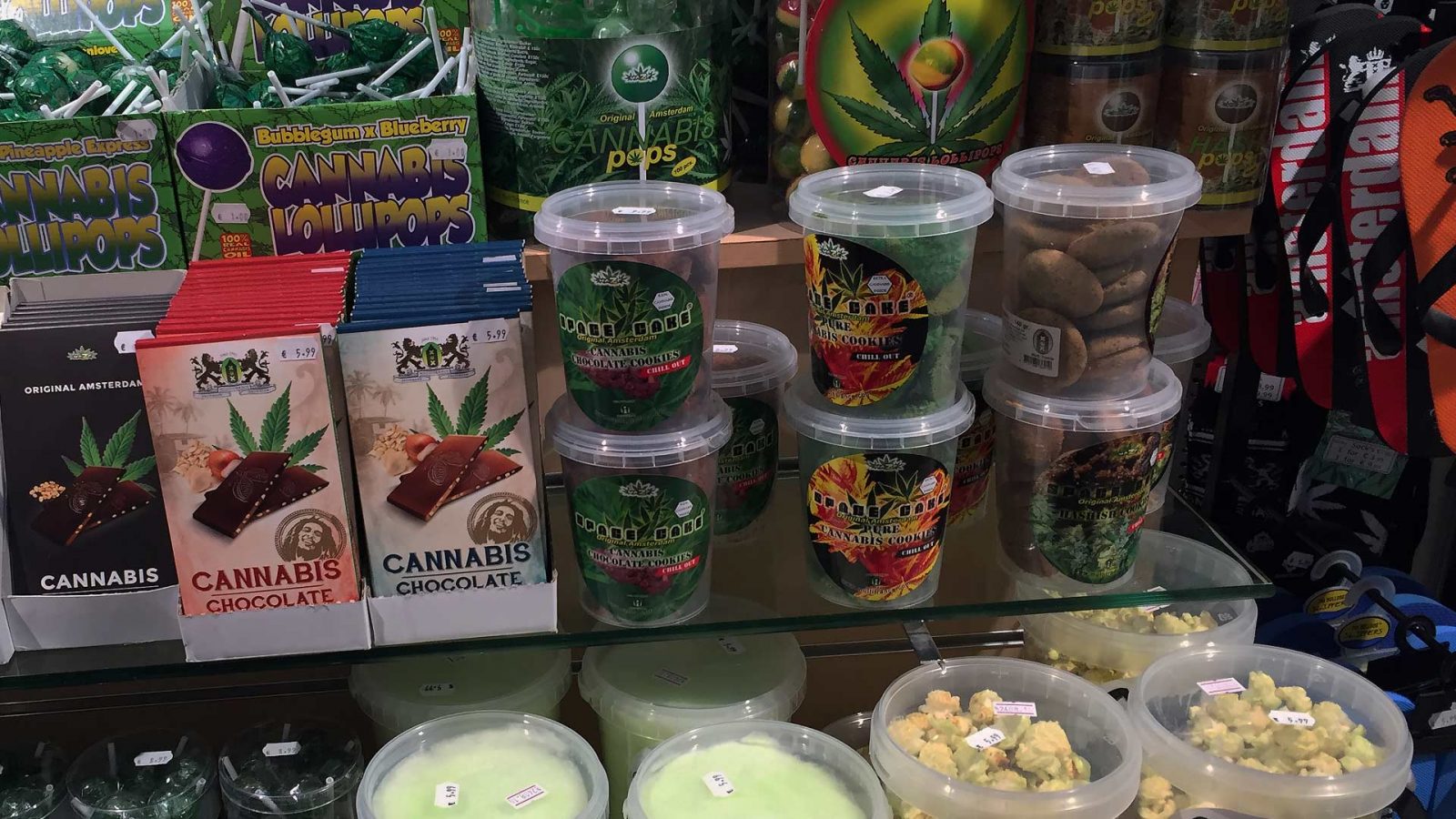 While many retail outlets remain closed or severely restricted in their ability to deliver orders, the State of Alaska has issued two “emergency” regulations to let marijuana shops ship joints, buds and other weed products around the state, and to allow for curbside pick up at pot shops.

Since marijuana outlets are considered “essential” business during the COVID-19 pandemic, Alaska’s Marijuana Control Board found that “an emergency exists” when it comes to people being able to safely purchase weed during the health crisis.

In an effort to safeguard “the immediate preservation of the public peace, health, safety or general welfare” the board voted to allow for temporary marine and air transportation of marijuana. Additionally, it now allows customers to pick up weed products outside the stores.

According to the regulation, marijuana products must be delivered directly to the carrier by someone working at a licensed marijuana outlet.

The board said the emergency regulations were “in the best interest of the state.” The regulations were certified by Lieut. Gov. Kevin Meyer on April 17 and will remain in effect until Aug. 14.

Gov. Mike Dunleavy is expected to roll out policies to allow other businesses to begin operating safely under the state’s COVID-19 mandates. During his April 17 press conference, he said state officials are working on the details, some of which will be announced on April 20.

Small business owners around the state are asking city and state officials to reopen parts of the economy that are deemed “non-essential.” These groups maintain that they should be able to operate under the same health and safety guidelines as businesses that have been classified as “essential” or “critical” by state and local governments.