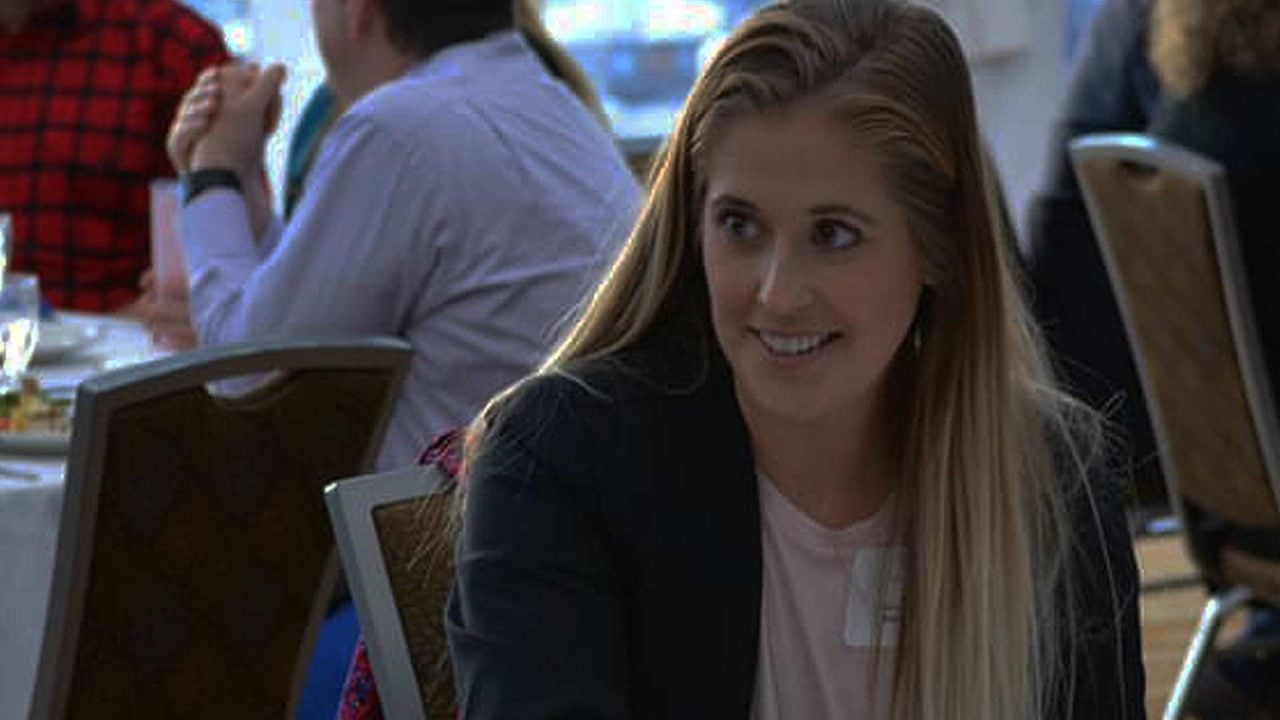 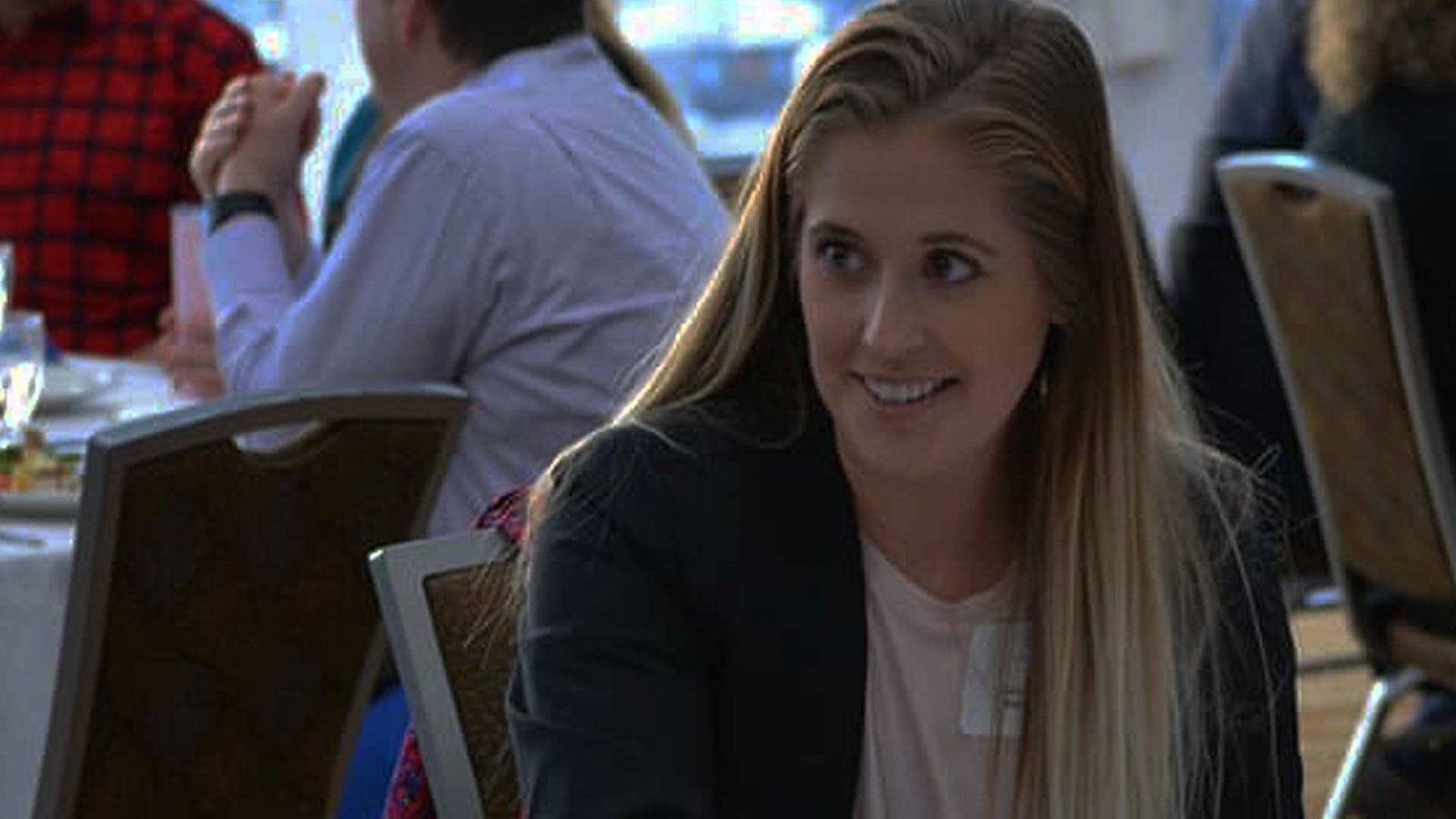 More than 5,500 people have now signed a petition asking the Alaska Legislature to help struggling Alaskans by paying out the Permanent Fund Dividend early this year.

Initiated by Rep. Sara Rasmussen of Anchorage, the petition notes that tens of thousands of Alaskans have been laid off or unable to work as the result of the COVID-19 pandemic.

“An idea with broad bipartisan support to pay the Permanent Fund Dividend early has been introduced by the Alaska Economic Stabilization Team and data shows an early partial dividend pay out in May/June – September/October would supplement any stimulus measures taken by the Federal Government,” the petition states. Alaskans need cash NOW to address some of the job losses, business struggles and failures, and overall hardship.”

The Economic Stabilization Team was formed by Gov. Mike Dunleavy to work on protecting Alaska’s economy during the coronavirus pandemic. The bi-partisan group is led by former Governor Sean Parnell and former U.S. Senator Mark Begich.

According to the state’s latest figures, more than 32,000 Alaskans filed for unemployment insurance benefits in March, a 637% increase over the 4,359 who filed in March 2019, as Alaska businesses closed or reduced services under statewide mandates to slow COVID-19.

The hardest hit sectors are food services, hotels and restaurants. These are followed by health care and social assistance due to a dramatic reduction in non-emergency medical visits. Other sectors with large increases in unemployment are businesses that deal in retail and wholesale trade.

According to the state’s Dept. of Labor and Workforce Development, the largest number of unemployment claims last month came from Anchorage, Mat-Su and the Kenai Peninsula.

“There is still time for the Alaska Legislature to get cash to Alaskans in a stabilizing way and they need to hear from Alaskans that this is a priority,” Rasmussen’s petition states. “This petition will be delivered to the legislative leadership in the Alaska State House and the Alaska State Senate.”

Gov. Mike Dunleavy is easing mandates on medical service providers starting April 17, with more restrictions being rolled back on May 4. He is expected to announce broader provisions to open up other sectors of Alaska’s economy during his April 17 press conference at 5 p.m.