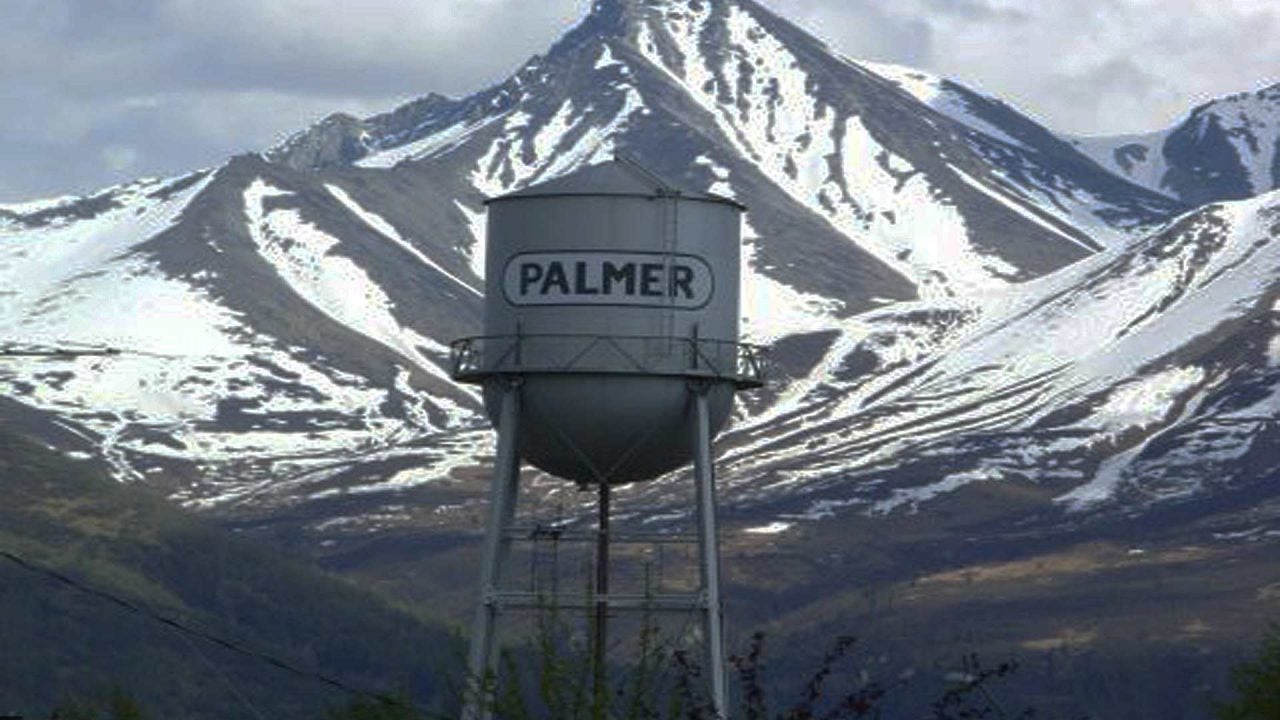 Palmer Mayor prays upcoming protest is peaceful on all sides 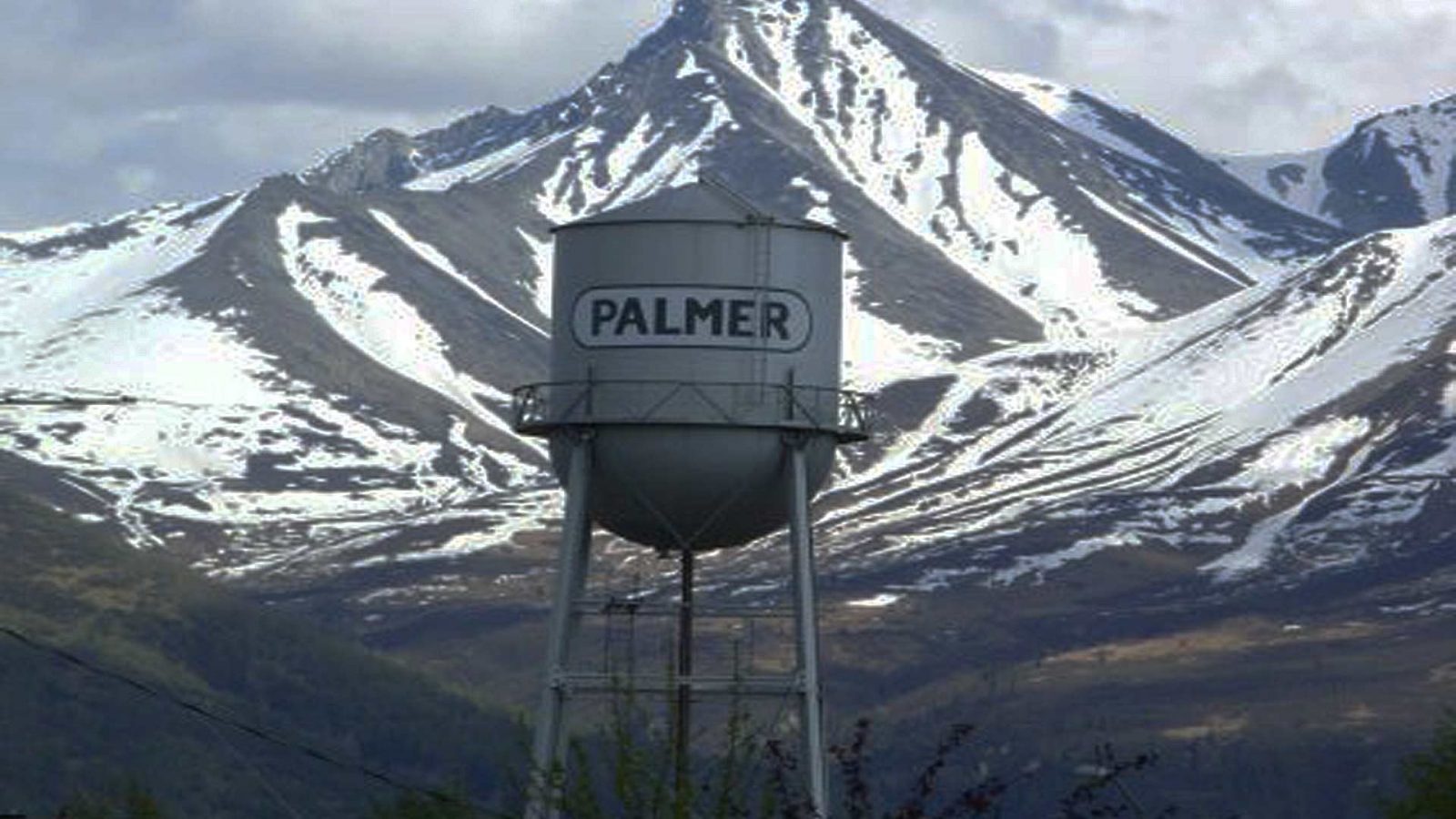 Palmer Mayor Edna DeVries is hopeful that an upcoming protest in her historic Alaska farming town will be peaceful. Planned for June 6 by a recent high school graduate, the event is billed as a protest against “racist police brutality.”

Organized by local teen, Aurora Till, the event comes at a time when national protests have inflicted violence across the country in the wake of the May 25 killing of unarmed black man George Floyd by a Minneapolis police officer. In many cases peaceful protests in major U.S. cities have turned criminal at the hands of groups like ANTIFA which encourages violence to bring about social change.

A flyer for the vigil emphasizes that it is “peaceful.”

Palmer, a town of just 7,000 people in the agricultural heartland of Alaska, is not known for racial tension, but Till’s event comes on the heels of recently unearthed social media comments by Palmer’s Police Chief Dwayne Shelton.

His Facebook comments from 2018 were widely circulated last week in which Shelton said the Black Lives Matter movement – was “a hate group plain and simple.” He added, however, “I choose to respect all people of every race and I support Law Enforcement (Please do not interpret that I condone misconduct or criminal activity by Law Enforcement Officers, I do not!!!).”

In response to the unearthed Facebook posts, Shelton has been placed on administrative leave with pay. A statement from the city, “rejects the ideas contained in the past inappropriate social media postings by Palmer Police Chief Shelton,” and “respects the diversity of our society and promotes the principles of tolerance and equality embedded in the Constitutional underpinnings of our Nation.” The city is reviewing diversity training practices for the police department with goal of enhancing it.

Notices for Till’s protest mention neither George Floyd’s death nor the police chief’s comments. They do, however, say that the aim is to “honor the lives lost to racist police violence and demonstrate our opposition to racists in positions of power.” Comments on Till’s Facebook page say the event is not in coordination with the Black Lives Matter group or ANTIFA, and a flyer for the vigil emphasizes that it is “peaceful.”

Palmer Mayor Edna DeVries said she has been answering emails and phone calls about both the police chief’s comments and the upcoming protest. She confirmed that protest organizers have a permit to use the Palmer Depot and city sidewalks for their event.

“We are just praying that it will be peaceful and respectful on all sides,” DeVries said.

DeVries said she has known Shelton for a long time. While she doesn’t think the police chief’s private Facebook posts were the most appropriate, she noted that he has a good reputation in the community and that his comments should not be conflated with the officer who killed George Floyd. She has never seen nor heard Shelton express racist views, she said.

With regard to the protest, DeVries hopes organizers have a chance to express their views in peace, while in turn respecting others.

“We are just praying that it will be peaceful and respectful on all sides,” she said. “I hope that people in the audience allow them to speak whether they are speaking with a part they agree with or don’t agree with. I hope that they are just respectful and that the people who are planning this have a peaceful event.”

Several businesses have told the mayor they may not open on Saturday, and the Public Library, which is near the protest site, will be closed. DeVries said State Troopers, Palmer Police and Wasilla Police are coordinating efforts to ensure the event runs smoothly and in accord with the law.

While the past few days have been a whirlwind, the mayor said she believes the community will “come out of this and we will be better on the other side.”