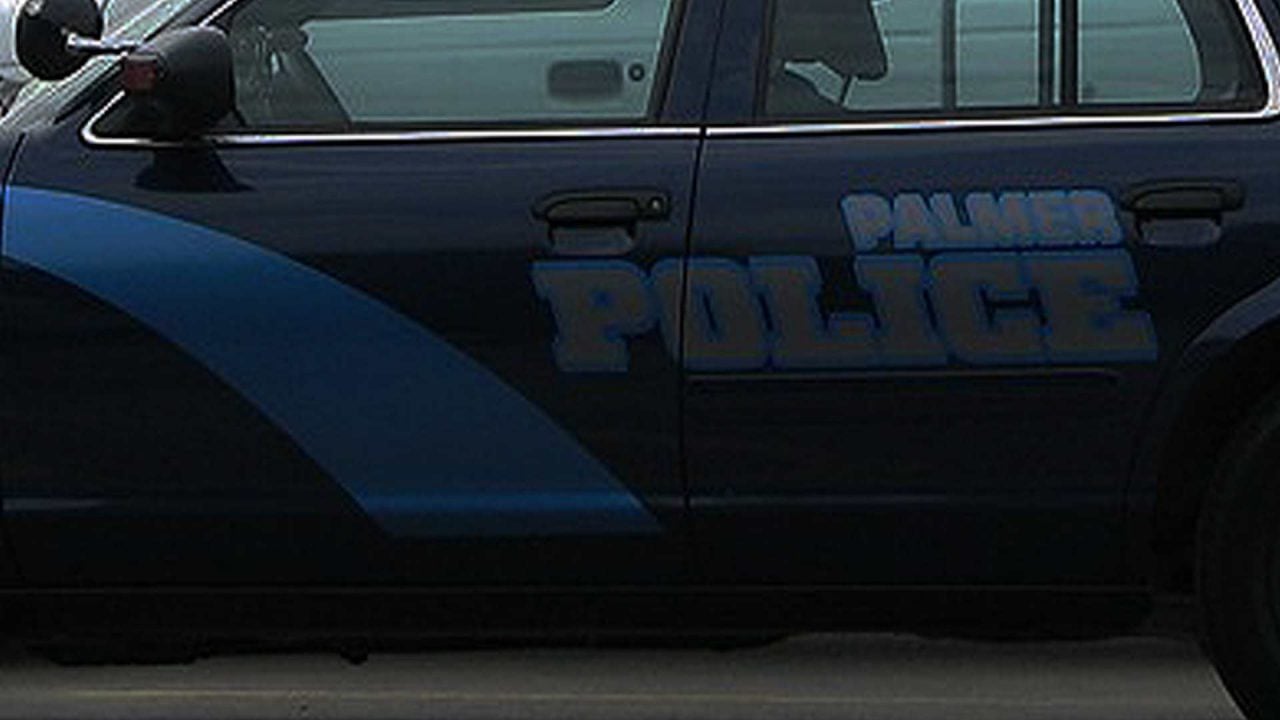 Palmer Police: City has not hired militia to guard city during protest 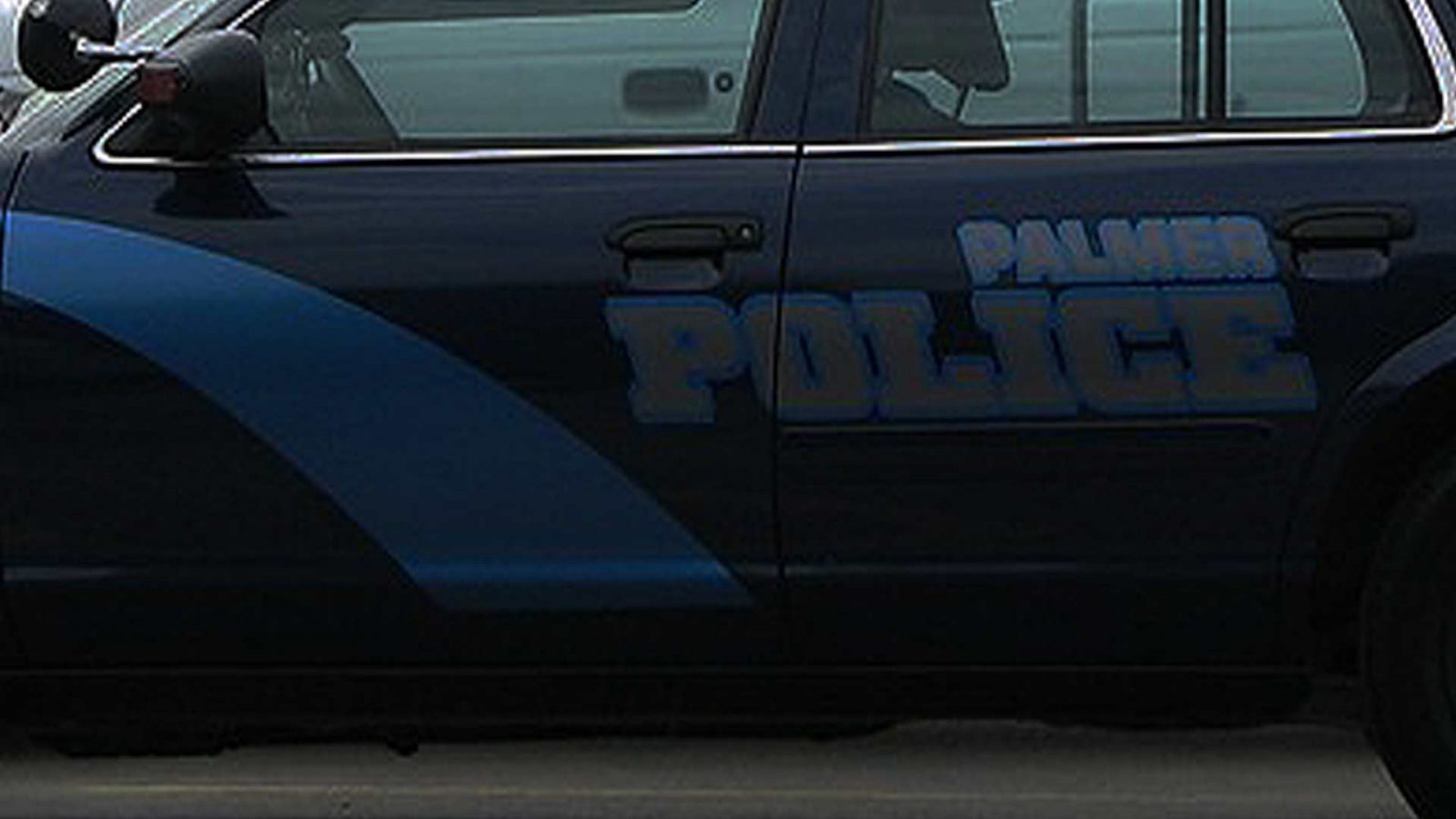 The Palmer Police Department issued a statement on Friday to dispel social media rumors that the city had hired an armed militia to help protect the town during a planned protest on Saturday, June 6.

“The Palmer Police Department and the City of Palmer have become aware of rumors on social media stating that armed militia were hired to respond to the peaceful demonstration in Palmer scheduled for this weekend,” the statement reads. “This is not true. The Palmer Police Department is a professional law enforcement agency that respects every person’s right to peacefully express their views and exercise their Constitutional Liberties.”

“We expect everyone to obey the laws and be tolerant to one another’s views.”

According to protest organizer and local teen, Aurora Till, the event aims to “honor the lives lost to racist police violence and demonstrate our opposition to racists in power.” It comes at a time when many peaceful protests across the nation have turned violent, embroiling cities in destruction of property and in some cases murder in the streets.

In response to this, some area citizens have posted messages on social media that they aim to attend the event as volunteers to help ensure that it does not devolve into mayhem and vandalism.

Till is calling for a peaceful protest. Facebook notices for her event do not mention the May 25 killing of unarmed black man George Floyd by a Minneapolis police officer. In many cases peaceful protests in major U.S. cities over Floyd’s death have turned violent at the hands of groups like ANTIFA which encourage violence to bring about social change. Comments on Till’s Facebook page say the event is not in coordination with the Black Lives Matter group or ANTIFA.

The police department statement called for tolerance and respect on Saturday.

“We encourage everyone that wishes to participate in the demonstration to treat others with respect and dignity,” it states. “We expect everyone to obey the laws and be tolerant to one another’s views.”