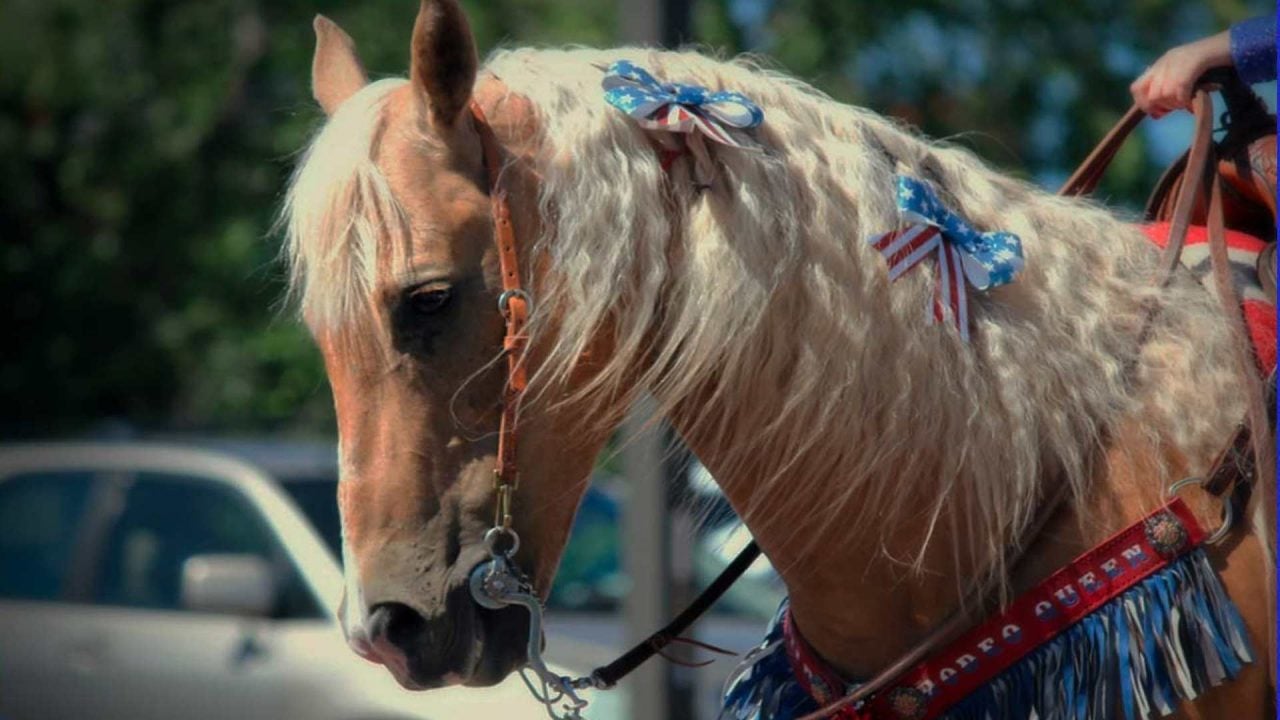 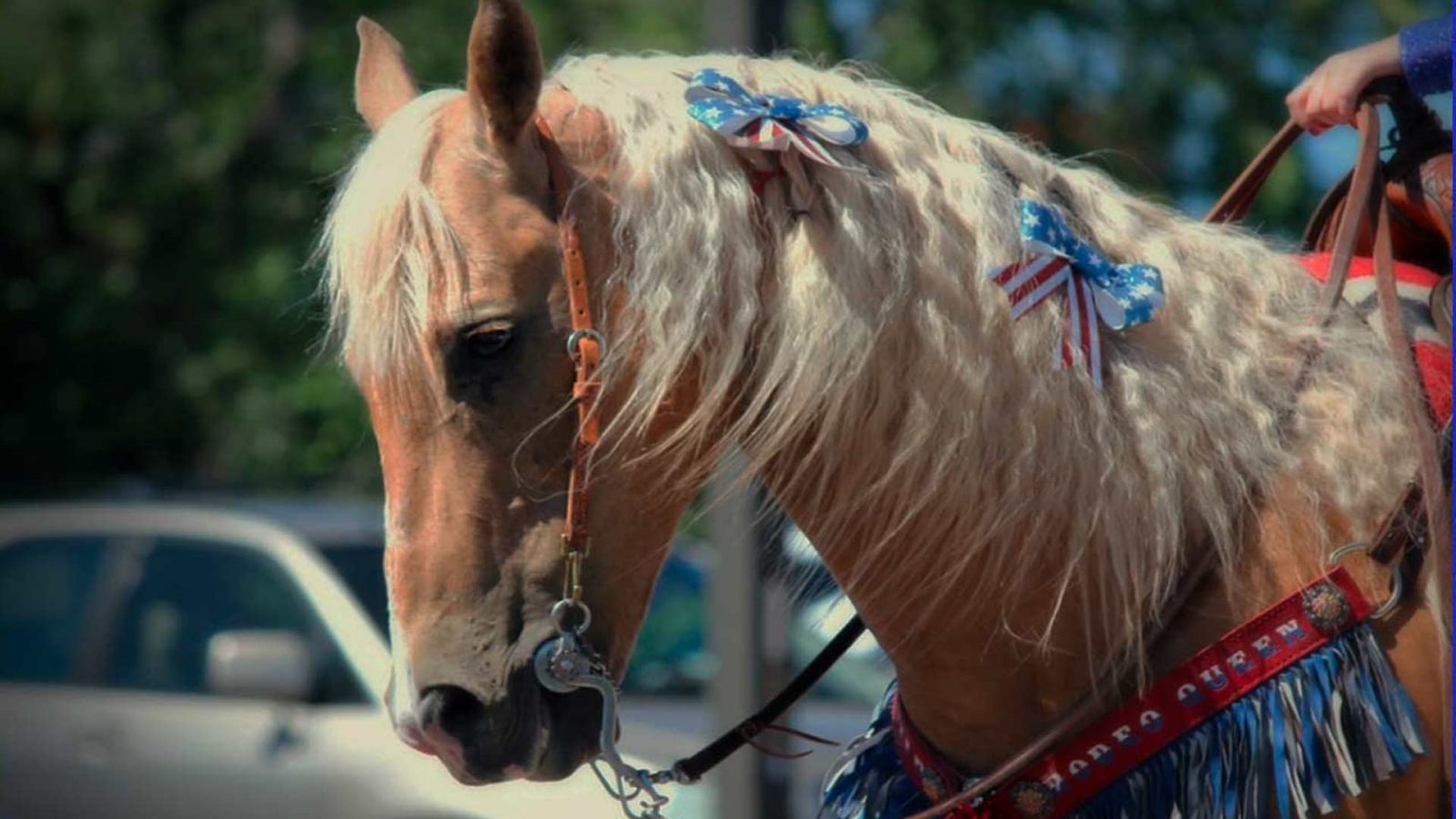 A group of freedom loving Mat-Su business owners sprang into action upon hearing that Wasilla canceled its traditional 4th of July celebrations due to COVID-19.

“The Valley is an independent place, made up of people who are smart, caring, resilient, and FREE,” an announcement on the Valley Freedom Festival website proclaims. 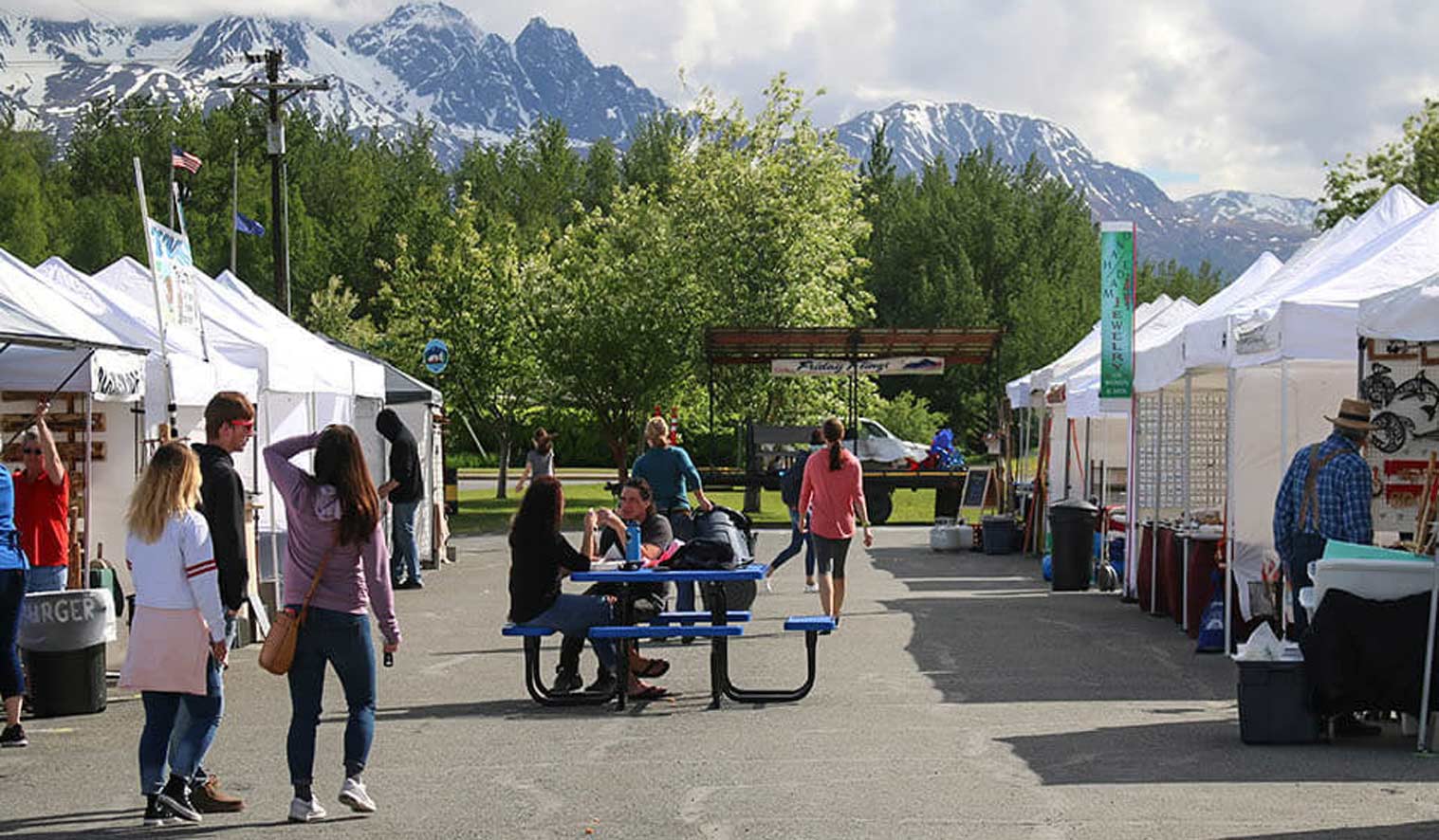 Palmer Mayor Edan DeVries welcomed the citizen-led celebration with open arms. It kicks off with a Freedom Fest on Friday and Saturday, July 3-4 (10 a.m.-7 p.m.). On July 4 there will also be a traditional parade through downtown Palmer at 11 a.m.

“The idea came about when Mayor Bert Cottle cancelled the Wasilla festivities,” said organizer Haylee Kurka. “I think the same day a local business owner put together a Facebook group to see if anyone was interested in doing our own thing.”

Roughly a dozen business owners are spearheading and funding the two-day celebration.

“The community deserves something, the community wants something,” Kurka said. “We decided to pool our collective resources and everything we have to offer.”

The Friday Freedom Fest will be at the MTA Event Center in Palmer, which will include use of the giant parking lot and soccer field. Local crafters, business owners and more than 50 food trucks will be on hand. Rides, performance shows, and live music will also be featured. A beer garden is in the works.

“We’re kind of going for this whole old-fashioned fair idea.”

There will also be a Pet Parade for kids to show off their animals.

“They can dress them in costumes, and there will be prizes provided by local business for the best three costumes for the pets,” Kurka explained.

“There will also be a pie eating contest,” she noted. “We’re kind of going for this whole old-fashioned fair idea.”

The July 4 parade will include fire trucks and other local entrants. The more the merrier.

The two-day celebration is one of several citizen-led initiatives that have surfaced in the aftermath of government and organizational closures of annual social events around Alaska.

“We want to have an event that promotes freedom and we’re not going to make a big deal about COVID.”

“With the shutdowns that happened and are still happening in various areas, the community has a really strong desire to be together,” Kurka said. “Being together is really integral and important for relationships. We were created for that and we wanted to have something where people could still get together.”

As far as COVID-19 goes, the upcoming celebrations will be held outside, and people are encouraged to take whatever precautions they feel necessary. There won’t be judgement either way.

“We want to have an event that promotes freedom and we’re not going to make a big deal about COVID,” Kurka said. “If you feel comfortable coming – come as you are. You have the freedom to stay home. It’s totally up to you, but our nation was founded on independence and freedom and we definitely want people to feel that with our event.”

Organizers are hoping to just break even. To that end, vendor, booth and parade fees are minimal. Any extra money will be donated to a local charity.

Click here for the full schedule of events or to reserve vendor booths, food-truck sites or to sign up for the July 4th parade. For more information, email valleyfreedomfest@gmail.com or call (907) 232-9003.