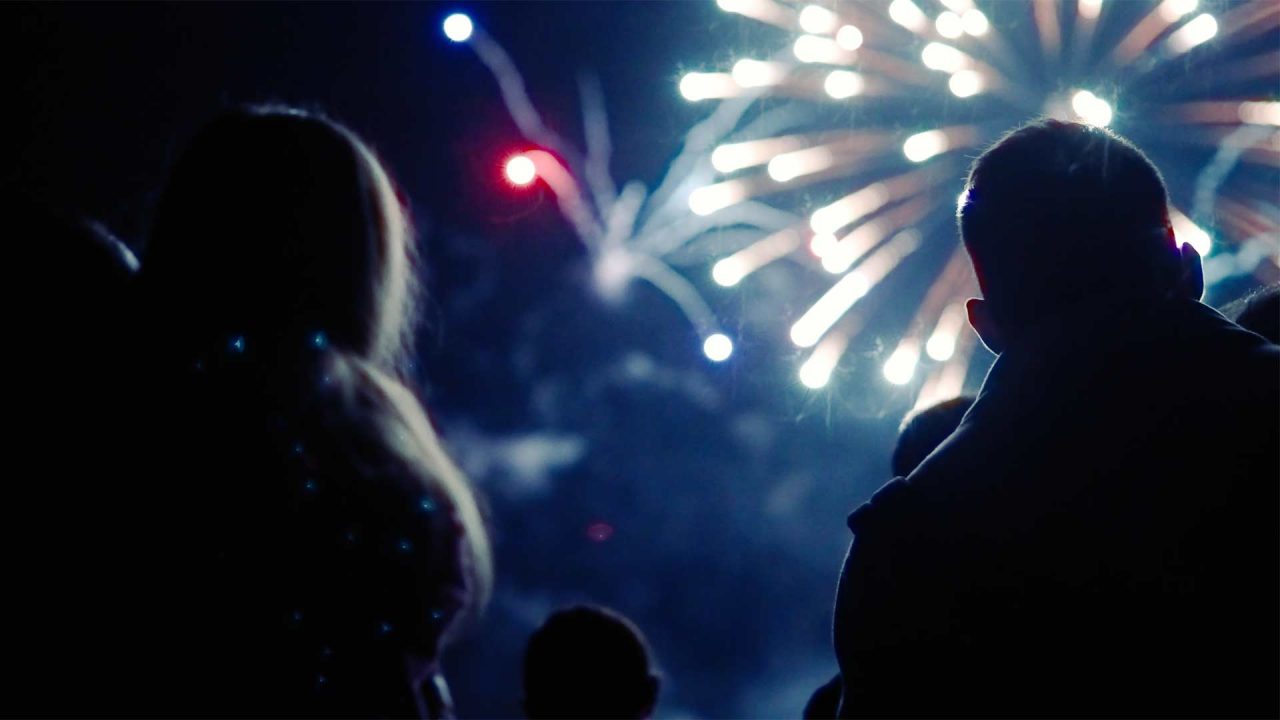 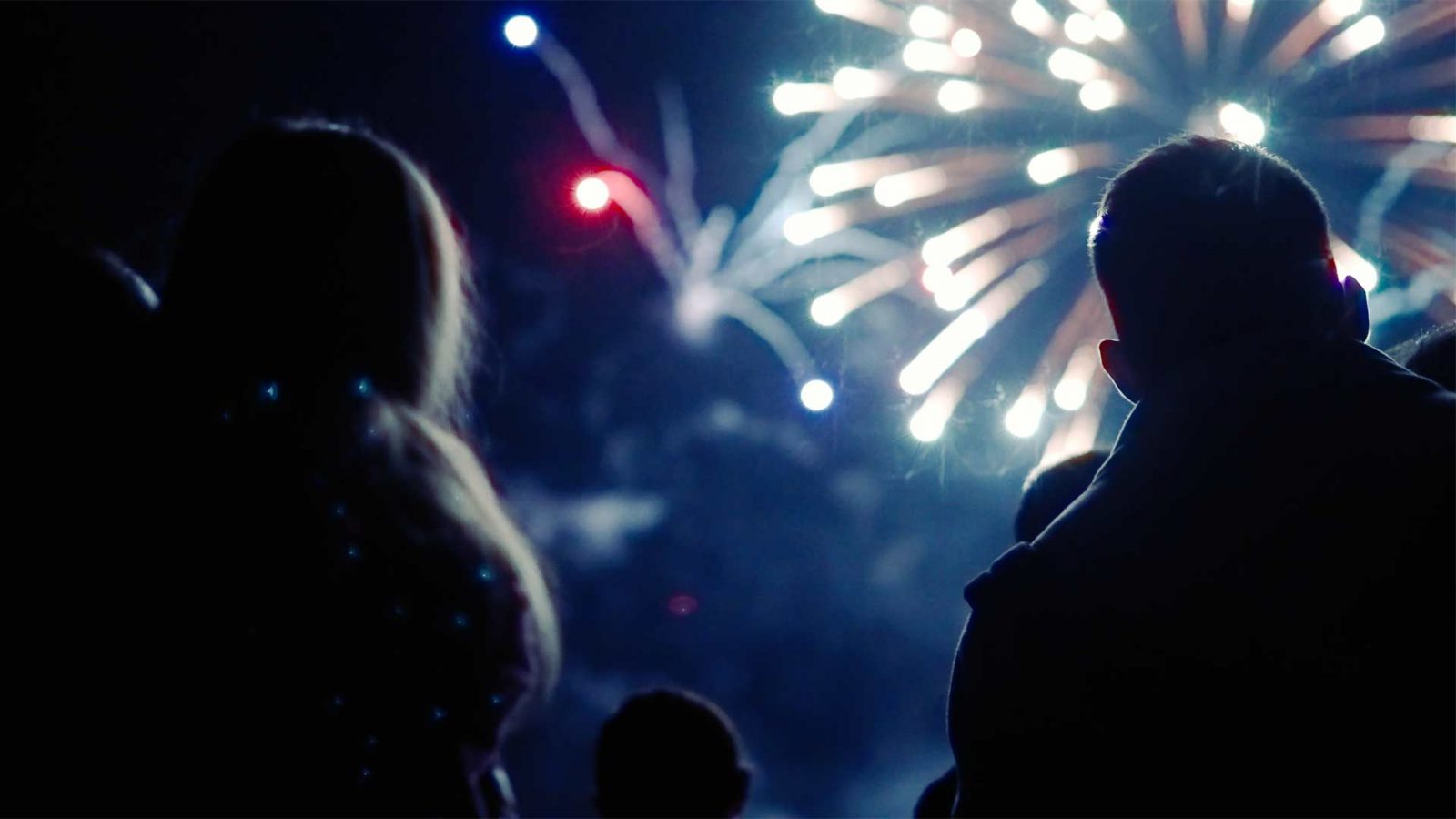 A week after announcing the city would hold its annual 4th of July fireworks show, the Juneau Assembly reversed course and put a stop to the Independence Day celebration.

On June 29, the Assembly voted 5-4 to reject an emergency ordinance that authorized the fireworks show by mandating face coverings during the event. Since the ordinance failed, the fireworks will not happen. It typically begins around midnight on July 4.

Only seven people spoke during the public comment period. Four were against the celebration due to COVID-19 concerns. Two supported a facemask mandate in order to go forward with the show, and another person opposed any sort of face mask mandate.

Debate among Assembly members centered around personal freedom, the community’s desire to celebrate Independence Day, and whether residents could be trusted to keep from spreading the virus.

“If we don’t give the citizens what they are absolutely asking for, the amount of fireworks – personal use fireworks – are going to be at an all-time high during this holiday weekend,” Assemblyman Wade Bryson told his colleagues.

Assemblywoman Michelle Hale reminded her colleagues that the city just saw one of its largest gatherings earlier this month with the Black Live Matter protest. She said most of the protesters wore masks and she trusted residents would do the same to celebrate the Fourth of July.

“If we appeal to our community to do what we are saying and provide masks, then we should be able to provide the fireworks show,” she maintained. “The people in Juneau thought this passed and this was going to occur.”

Assemblyman Rob Edwardson agreed, saying he was pleased to see Juneau residents gather for the Black Lives Matter rally and that he thought a fireworks show could be done safely.

Opponents, however, narrowly won the day. They included Assemblywoman Alicia Hughes-Skandijs who worried that the celebration would spread disease.

“In following the science, we are telling people that they should avoid large gathers,” she said. “I do trust that citizens will do their best, but I don’t think it will be enough.”