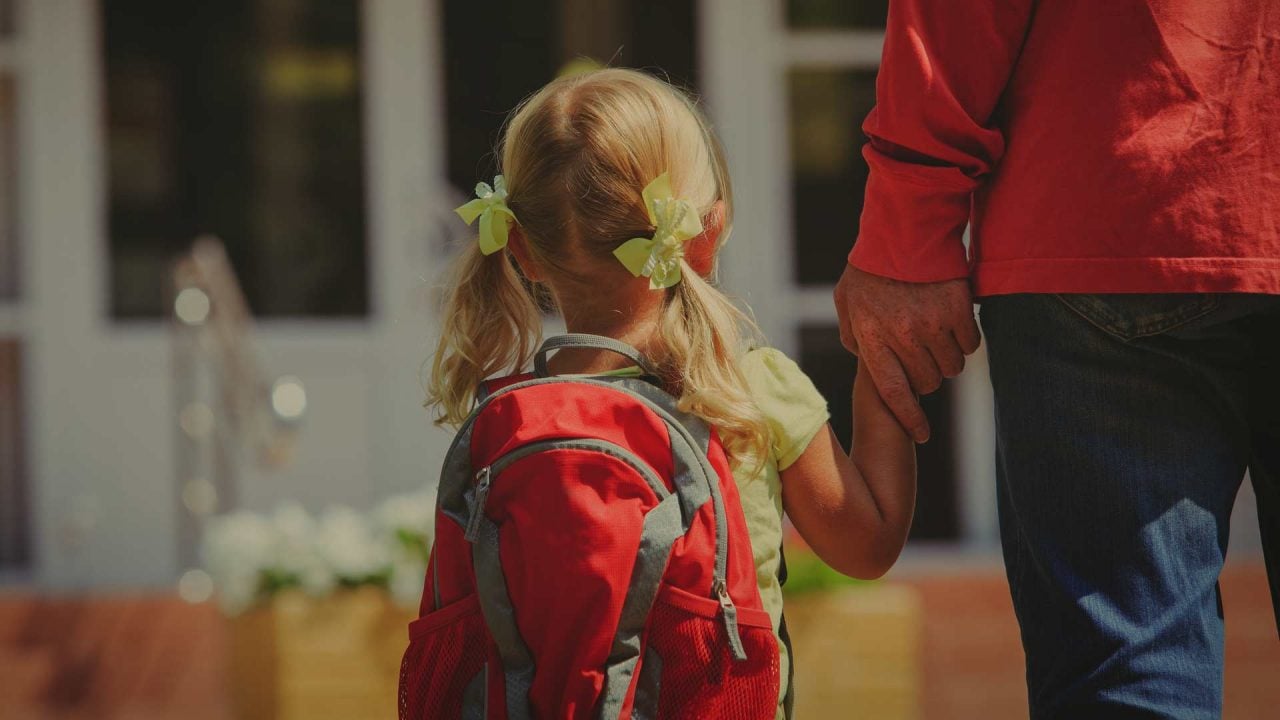 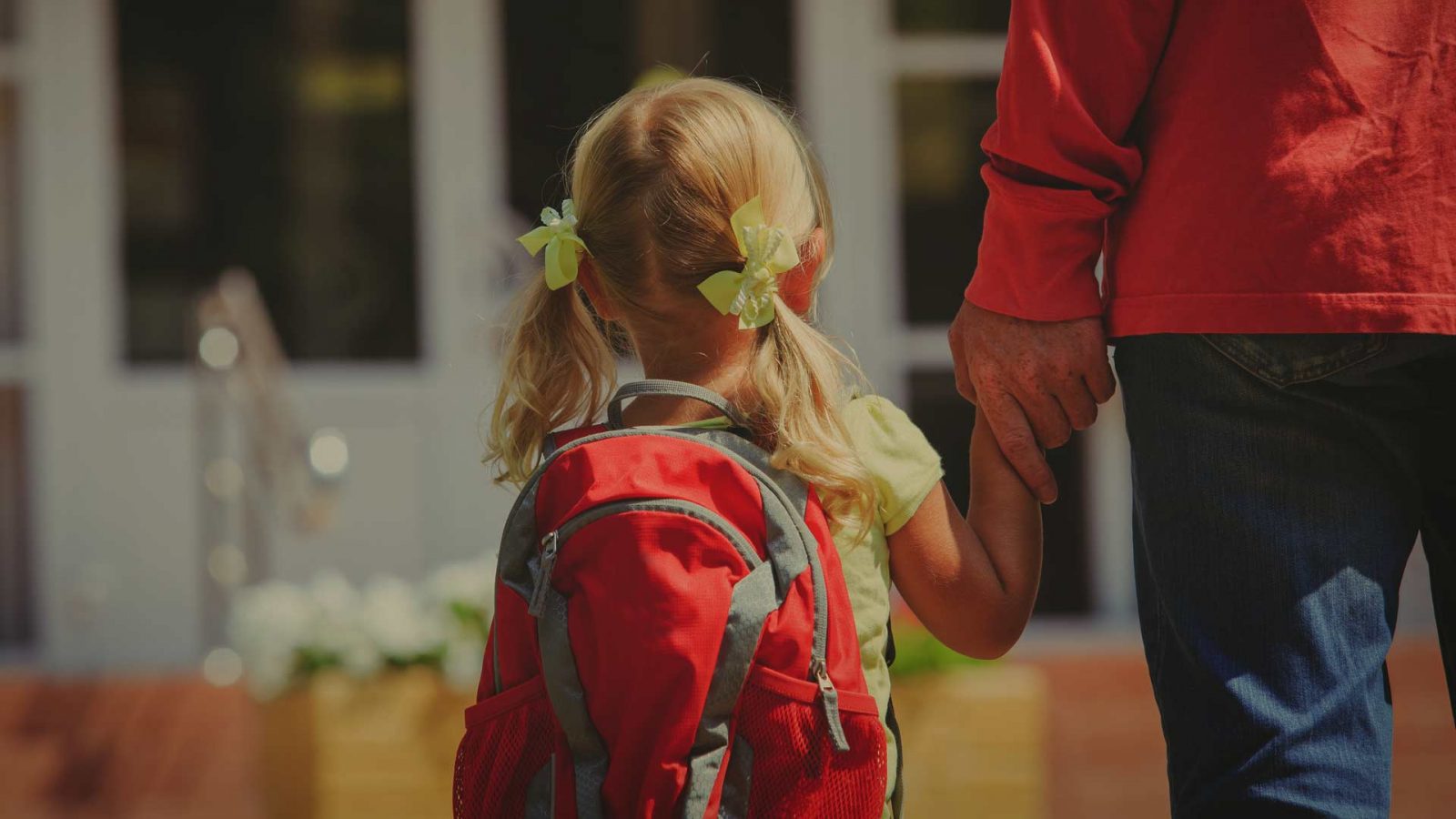 On June 30, the U.S. Supreme Court ruled 5-4 that states cannot prohibit tuition grants or scholarships to private religious schools if they award the same grants to secular private schools.

The court’s ruling dealt with a state scholarship program in Montana which banned the use of taxpayer funds at religious or sectarian schools. The high court noted that states have the right to decide whether to fund private schools, but if they do, they cannot discriminate against private schools that are also religious.

Alaska’s educational choice advocates have long pushed for a state scholarship program that would allow public educational funds to go directly to students to used in a school of their parents choosing, whether that be public, private, religious or home schools.

A major obstacle to this effort has been a provision in the Alaska Constitution called the Blaine Amendment, which the Alaska Supreme Court has interpreted as banning any direct or indirect funding of private or religious schools.

We certainly hope that this is a discussion that the Legislature will be willing to take up now.

Despite the Alaska Supreme Court’s opinions, the state has continued to fund programs that do, in fact, financially benefit private and religious schools. Perhaps the most prominent is the Alaska Performance Scholarship Fund, which awards state scholarships to high school graduates to use at the Alaska school of their choosing. This includes both public universities like UAA as well as private and religious schools such as Wayland Baptist and Alaska Bible College. Unions, which are essentially private clubs, have also benefited from state grants to build educational facilities.

The state has never established similar programs for K-12th grade education, although there have been several attempts by Alaska Legislators. In order for that to happen, the state would likely need to pass a Constitutional amendment that removes old language prohibiting the use of public funds for the benefit of any private or religious institution. Once passed the Legislature could pass a scholarship program allowing public funds to follow a student to whichever school his or her parents believe is best for their child.

Bethany Marcum is executive director of the Alaska Policy Forum, a nonpartisan think tank based out of Anchorage. She said the U.S. Supreme ruling could breathe new life into Alaska’s school choice movement.

“We were very excited to see that this morning,” she said. “We certainly hope that this is a discussion that the Legislature will be willing to take up now. But we know that it also requires the right people in the Legislature.”

Back in 2013, Marcum worked as an aid for then Sen. Mike Dunleavy who sponsored legislation to create a public scholarship program.

“During that process we had pushback from some Republican Legislators who felt that even if it was a good policy it would be considered unconstitutional,” she said. “Legislators felt that there was no chance for the bills to pass.”

With COVID-19 shutting down traditional public schools this year, Alaskans might be ready to look at alternatives.

But with the new SCOTUS ruling, Marcum is hopeful that a scholarship program could gain momentum.

“It will take individual legislators willing to take up this mantle,” she said.

With COVID-19 shutting down traditional public schools this year, Alaskans might be ready to look at alternatives, she added.

“I think a lot of parents are starting to realize the different options they have and that they are not constrained to a brick and mortar school in their neighborhood,” Marcum observed. “There are a lot of ways for their children to be educated. COVID pushed them into considering other options.”

A major obstacle to K-12 scholarships, however, has been teacher unions, she said.

“If teacher unions really want to help students, they should consider this policy as one that will really make a difference.”

“It’s a shame, because where parents are given a choice – via educational saving account or scholarships – the public schools actually improve,” Marcum said. “Competition drives that.”

Minority communities in particular benefit most from school choice, she said, because parents aren’t forced to send kids to the closest public school which may or may not be a good fit.

“They are the communities that get helped the most,” Marcum said. “If teacher unions really want to help students, they should consider this policy as one that will really make a difference.”

“With some changes in Juneau we are hopeful that this policy will get the attention it deserves,” she added. “It does have the opportunity to transform education in Alaska.”